Every year, since 2008, several non-profit organizations and ecologic entrepreneurs organize in October an ecologic fair in Altea. Its aim was always to create a meeting point of sustainable and ecologic initiatives in order to facilitate discussion and exchange of ideas. One of the promoters of these initiatives is a member of the ULG of Altea (Association EcoAltea) and in 2019, it proposed to all ULG members to participate in it, creating a space for social and volunteering associations.

This idea was taken positively by all ULG members, as they were claiming for an associations fair since the beginning of the Volunteering Cities project. For this reason, all of them (Red Cross Altea, Corazón Exprés, De Amizitia, EcoAltea and Vecinos Cooperando) were open and motivated to participate in this chance. It also represented the first time of collaboration and coordination among associations and the Municipality of Altea through different departments. They were working on their participation through several months and also using ULG meetings as platforms for work and share ideas.

The result was a successful event, celebrated on 12 October 2019, where all associations and members of the ULG in Altea were present and organized several activities to disseminate their work. This example was the first one where all local associations coordinated themselves, using as tool the ULG meetings. After this, the ULG of Altea planned other activities, like the Intergenerational Gastronomic Lab on 30 January 2020. At the same time, thanks to the Volunteering Cities project, ULG members collaborate between them, including the public staff of the City Hall that has become volunteers and collaborators of several associations. 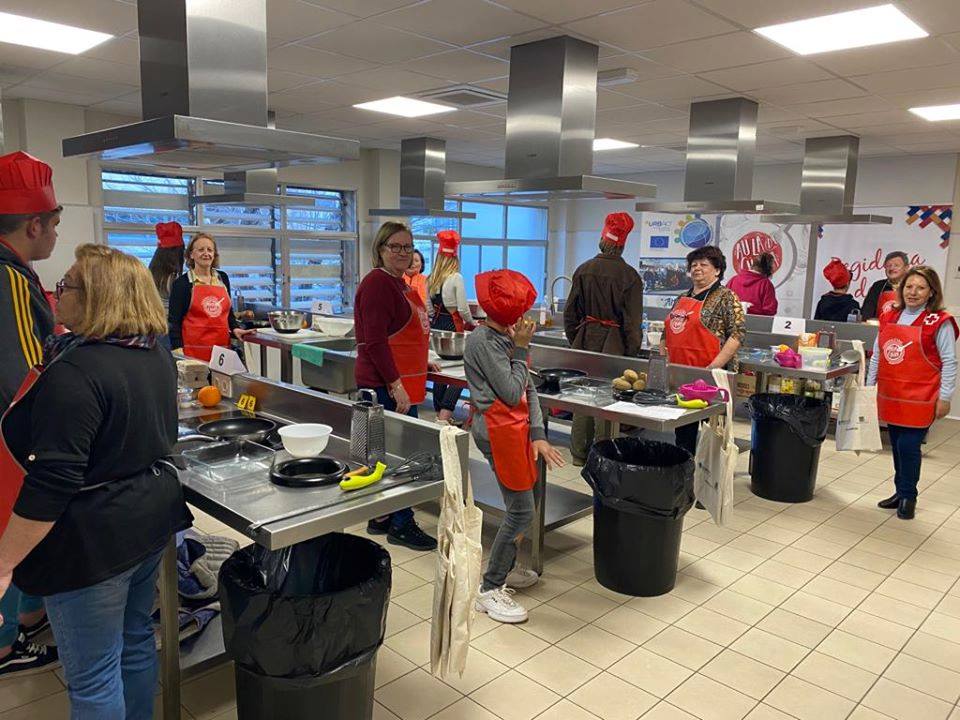 We can affirm the Volunteering Cities has encouraged local associations to continue working and starting new initiatives as support to people in need on Christmas and recently putting all their efforts to help people during the current COVID19 crisis.