A city that is tailored to the people who make it up, that exudes the different identities that make up that city and the special relationship in which they all blend together. This objective of generating distinctive cities is one of the pillars of the Find Your Greatness network and that is why the enhancement of community spirit is a key element in the definition of the city brand.

The situation generated by the pandemic and the overcoming of the maturity phase of the participation model prevailing in the municipality until 2019, as well as its evaluation, have led to a profound restructuring of the participation models, in which the lessons learned in the reflection accompanied by the FYG project have played an important role, with two bases: increase of virtual work, increase of sectoral work focused on different issues, more ad hoc meetings, more concentration on the groups affected by different measures or with specific problems.

This new model of citizen participation is possible because it brings together the experience of municipal staff and the generation of responsible citizens to participate in matters of interest to the city.

Through the Find your greatness project, Candelaria has been able to deepen its own unique characteristics as a city on the basis of its local working group, accepting its archetype as a caring city and basing its entire communication strategy on this identity. It is no longer only concerned with accessibility but with universal accessibility, accentuating the commitment to the city's inhabitants and reinforcing all measures working towards the creation of a strengthened and resilient community spirit.

Candelaria's participatory process is focused on 3 pillars: 1) Institutional commitment, as a firm commitment of the government group, 2) Internal technical coordination, and 3) Social responsibility through the active participation of all economic and social agents and other entities of interest.

Thus, although one of the citizen participation projects that was very well received before the COVID-19 pandemic was the community roundtables, under the slogan "a space for everyone" and with the philosophy of working on the basis of citizens' motivations, they have been very useful for the formulation and design of projects, the planning and development of dynamic actions, communication and the resolution of incidents, but no less so now are the participatory actions taken with the elderly - the dialogues with the elderly, the elderly smiles project, the elderly-friendly city -, with young people, with businesses in the municipality, with catering activities in this pandemic situation, with service providers, with businesses in the field of culture through the culture roundtable or those in tourism, everything counts.

As part of this citizen involvement, Candelaria is also trying to give a leading role to the youngest children of the municipality, with actions such as Mayoress for a day, the Wings of Flight Competition, and the children's plenary sessions.

These are some of Candelaria's many programmes to generate community spirit, complemented by other actions such as the listener's mailbox, social networks, and communication with the Mayoress as the main person responsible for it.

For Candelaria, the keys to the process to guarantee correct citizen participation are the work based on the motivations of the citizens, the active involvement of the municipal technicians, the firm commitment of the administration to execute the agreements reached, and the periodic review and feedback of the process for its improvement and sustainability. 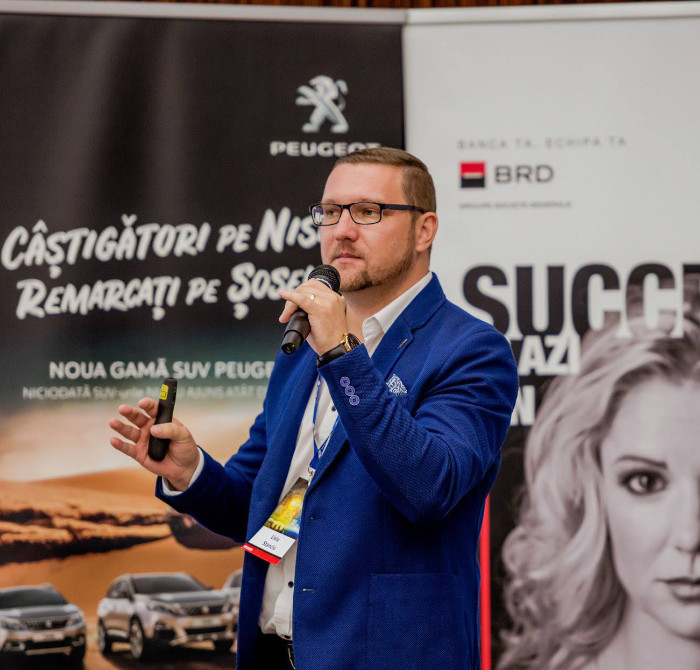 Submitted by Liviu Stanciu on 21 September 2021