The challenges of implementation

“The best way to not feel hopeless is to get up and do something.” All European cities can certainly endorse this quote by President Obama and testify that taking action – or implementing – presents a whole set of challenges that can sometimes be daunting. How can delays in implementing a strategy be anticipated? How can expectations or potential conflicts be managed around the implementation of a strategy? How to remain within the initial budget planned for the strategy during its implementation? These are some of the issues that the newly launched URBACT Implementation Networks are now set to work on.

The seven URBACT Implementation Networks that have been approved will tackle a variety of issues: urban regeneration, social inclusion, boosting the local economy by using the creative sector, interventions in the local labour market, among others.

Let’s look in detail at one of them: the network IMPACT on early-school leaving. Nine cities come together to learn from each other and exchange on the challenges they face whilst implementing an action plan or strategy to tackle early-school leaving. Some of the city partners in this project, Nantes, Sofia  and Tallinn, had already taken part in an URBACT network to draft their action plan on this: the network PREVENT. Other cities, for instance Gothenburg, take part in the Implementation Network IMPACT on early-school leaving on the basis of an action plan that they had drafted in another context. Gothenburg's action plan links tackling early-school leaving with other challenges such as tackling unemployment.
The lead partner city Ghent wants to reduce the total number of school drop-outs by 25% in 2020. The city of Ghent, schools, the centre of student guidance and other organisations have already implemented a variety of measures and interventions. But ensuring that all partners work together towards this common goal is a challenge. Allowing enough time for the implementation of policies to show some real impact is also important. At the same time, it is also challenging to maintain stakeholders’ involvement whilst measures are being implemented, or even just whilst they are being agreed.
What implementation challenges do URBACT Implementation Networks focus on?
The difficulties cities can face while implementing their strategies have been translated into a series of implementation challenges; common headings to allow cities that are taking part in these networks to exchange on the issues that they all face.
Those are:
This list of challenges certainly does not cover all the challenges that cities face in the implementation phase of a strategy. Their purpose is to enable exchange and learning between peers. They will be further refined as the URBACT Implementation Networks go along.
An innovative and experimental approach to exchange and learning among European cities
Sharing experience whilst implementing is very innovative. It is in many ways a change of culture as implementation often remains within the walls of cities – it is less open to co-production. It is also generally strongly led by one department - not very integrated – sometimes for budgetary reasons.
Most importantly, it also raises a series of rather wicked questions related to the switch from plan to action. Can one plan for the unknown? Can delays be anticipated? Can conflicts be prevented before they appear?
URBACT will support cities to manage this difficult switch from building a strategy to implementing it, from theory to practice, from what is planned to what actually happens. 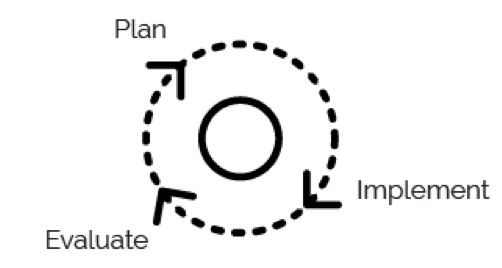 Implementation Networks are a new “product” for the URBACT Programme. They will entail taking an experimental approach to finding the right mix of support measures that will help cities to improve their delivery of sustainable urban strategies.
For more information on PREVENT and on Early-School Leaving, you can consult on the URBACT PREVENT website a panorama of all action plans in the Local Action Plans panorama report, as well as the detailed action plans of Nantes and Sofia.
Credit image: Shutterstock/ Sunny studio
Themes homepage sticky:
Physical Urban Development 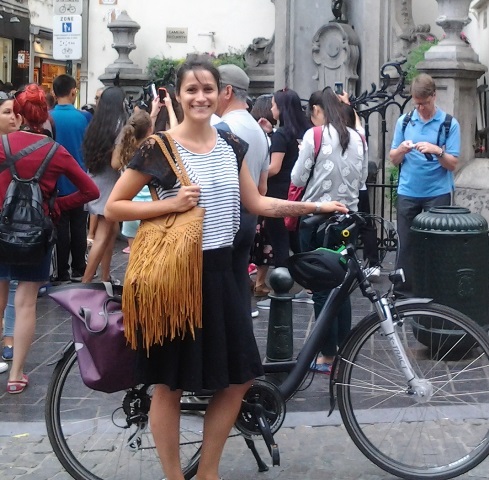 Submitted by Soraya Zanardo on 15 November 2016