Civic eState cities are coming together on November 2019 in Iași, the second city in Romania for number of residents (371.889) but also in cultural, historical and academic terms since it hosts the second largest university centre. Iași need to transfer and adapt the Civic eState Good Practice (GP) derives from the will to develop and improve the urban quality of life. One of the most pressing priorities for the City of Iași is indeed the promotion of civic participation as a core component of open government, especially in relation to the management of public assets perceived as commons, and the promotion of initiatives for the rehabilitation and modernization of historical heritage. 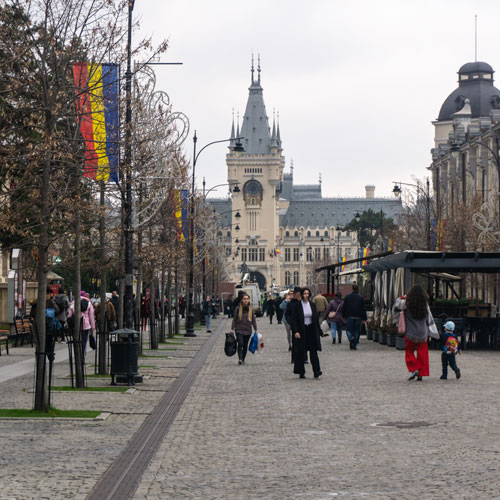 The current situation regarding the active participation of the city inhabitants within the administration of public assets and implementation of development projects reveals the need of adapting new governance models that emphasize on the importance of civic involvement. Taking into consideration that Iasi plans to have a smart city district and a new area developed in the proximity of the Regional Emergency Hospital, the Civic eState GP is going to improve the degree of awareness of the local associations, stakeholders and informal groups regarding the role of civic patrimony of the city of Iași. In terms of citizens’ participation, Iași city has a great experience in organizing public consultation on Development Strategies, European projects, environment issues, local budget, tourism strategy etc. So the NGOs, the stakeholders, the academic and economic representatives are used to participate in shared decision-making processes and the City has a great motivation to find innovative and efficient ways to co-work with these groups within an institutionalized legal framework.

At this purpose, the local administration identified as a pilot experimentation a building that could be used to test and prototype the transfer. It is a City-owned asset built in 1928, with a surface of 269,50 sq. and built-up area of 1049,70 sq., which has been for decades a collective housing space and that nowadays needs complete renovation. The proposed asset is close to city center, surrounded by a block of flats and close to the first modern University in Romania and to the student’s campus area. The City is soon going to start a public consultation campaign to decide the what the use or functions of the asset should be and the final decision will be adopted mainly by civil society organizations. The result of the process will have the full support of the City administration. 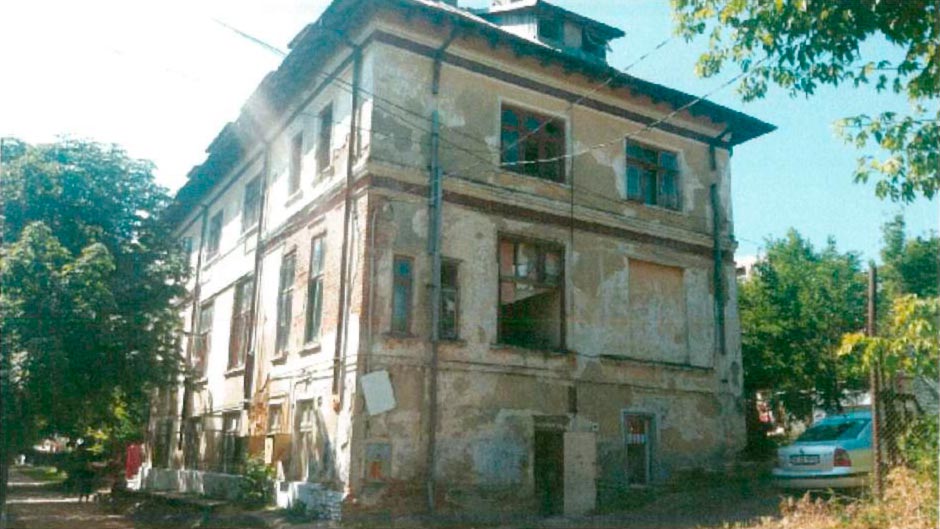 From an administrative point of view, Iași has an urban development strategy organized on strategic objectives for 2015 -2030 and this is the official document which assures the strategic framework for the GP transfer. The project list for the development strategy, in fact, is the result of many public debates, involvement from strategic working groups and political vote.

Under the transfer point of view, instead, the city already experimented the transferring of the “neighborhood city halls” model from France (Lille and Villeneuve d’Ascq), which provided tools for the creation of neighborhood centers to inform and support the citizens. This project was a success as currently 6 neighborhood centers have been established throughout the City and all public information campaign and projects are promoted also through these structures. 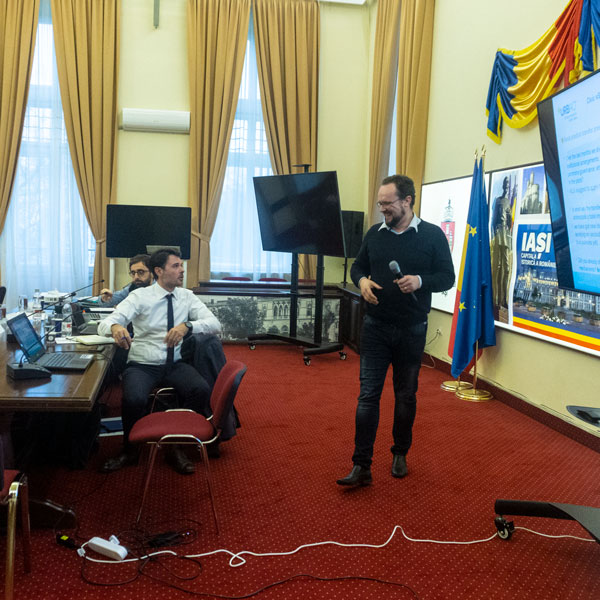 The most difficult challenge the City will have to tackle is to create a legal framework to rehabilitate places, buildings and public assets perceived as urban commons, with the active contribution of city inhabitants and local civic society.  Moreover, there is also the challenge of establishing a funding and sustainability mechanism with a strong social impact based on a long-term pact between local administration and citizens. All these challenges will be addressed within the transfer process of the “Civic eState” project led by the City of Naples with other cities like Barcelona, Amsterdam, Ghent, Gdansk, Presov, all cities engaged in designing policies and regulations to enable the collective action of city inhabitants. In Iași the upcoming transnational meeting to be held on November 19/20, 2019 will focus on co-designing a model regulation that could be adapted to the local and legal conditions in each city. 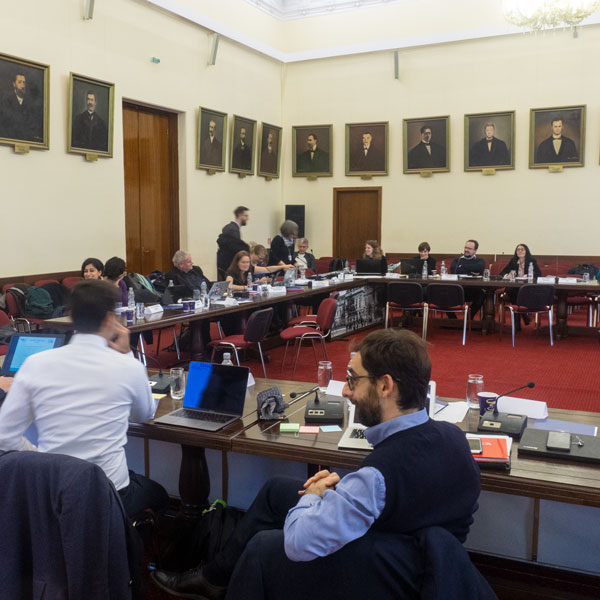 Submitted by Gregorio Turolla on 15 November 2019