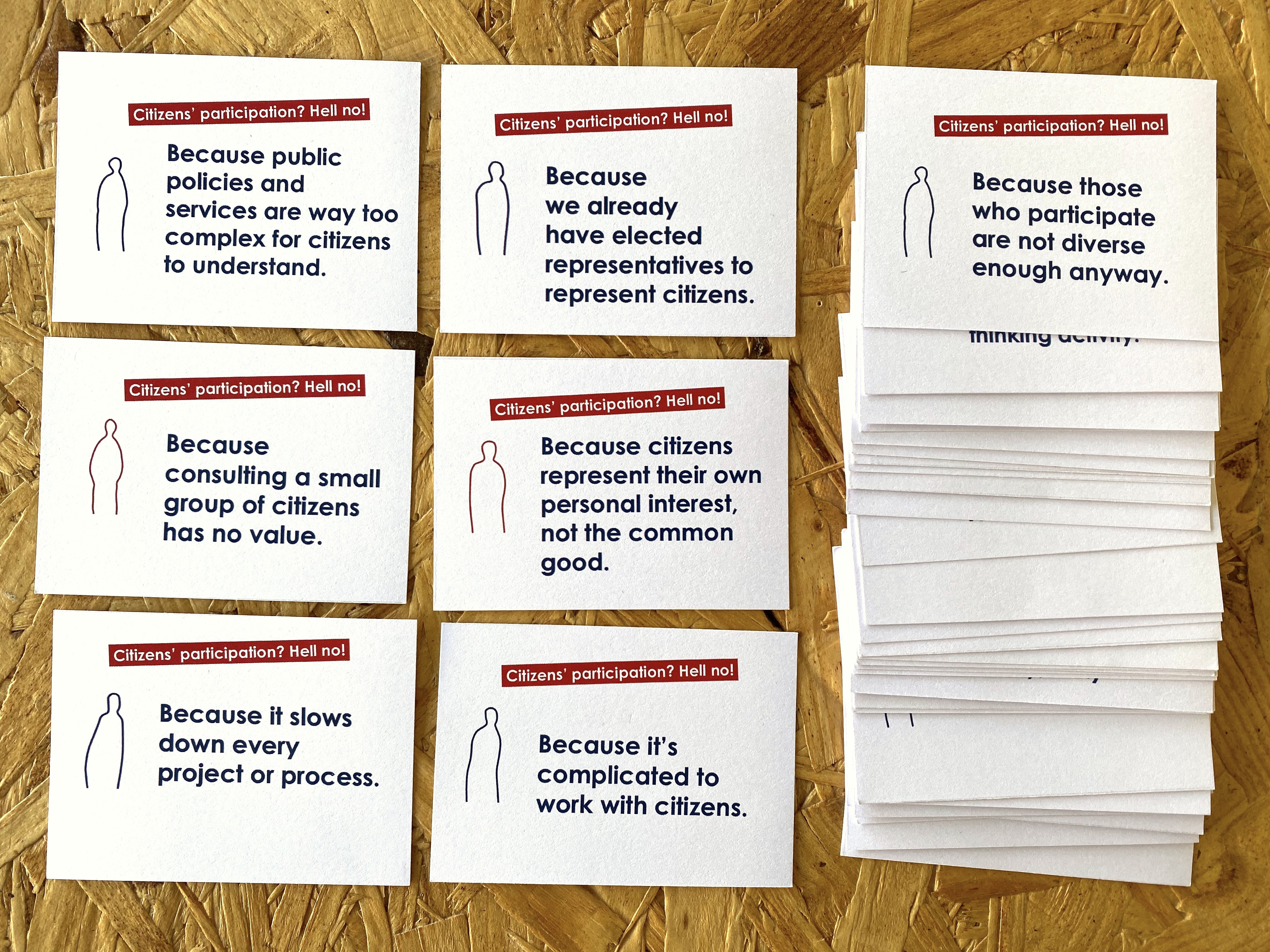 Identifying all the reasons of NOT supporting citizen participation

This game is meant to put everything on the table, to speak out, frankly, honestly, about all the challenges that are to be faced internally within public authorities (but no only). Because we know that the problem of citizen participation is not so much a question of tools, methods, budget, etc. but rather and primarly a question of being convinced of its added-value for more efficient policy making, better designed public services and a healthier democracy in general.

We know from experience that acknowledging and identifiying these difficulties contributes to better taking care of them, and even trying to solve, deal, respond or counter them. 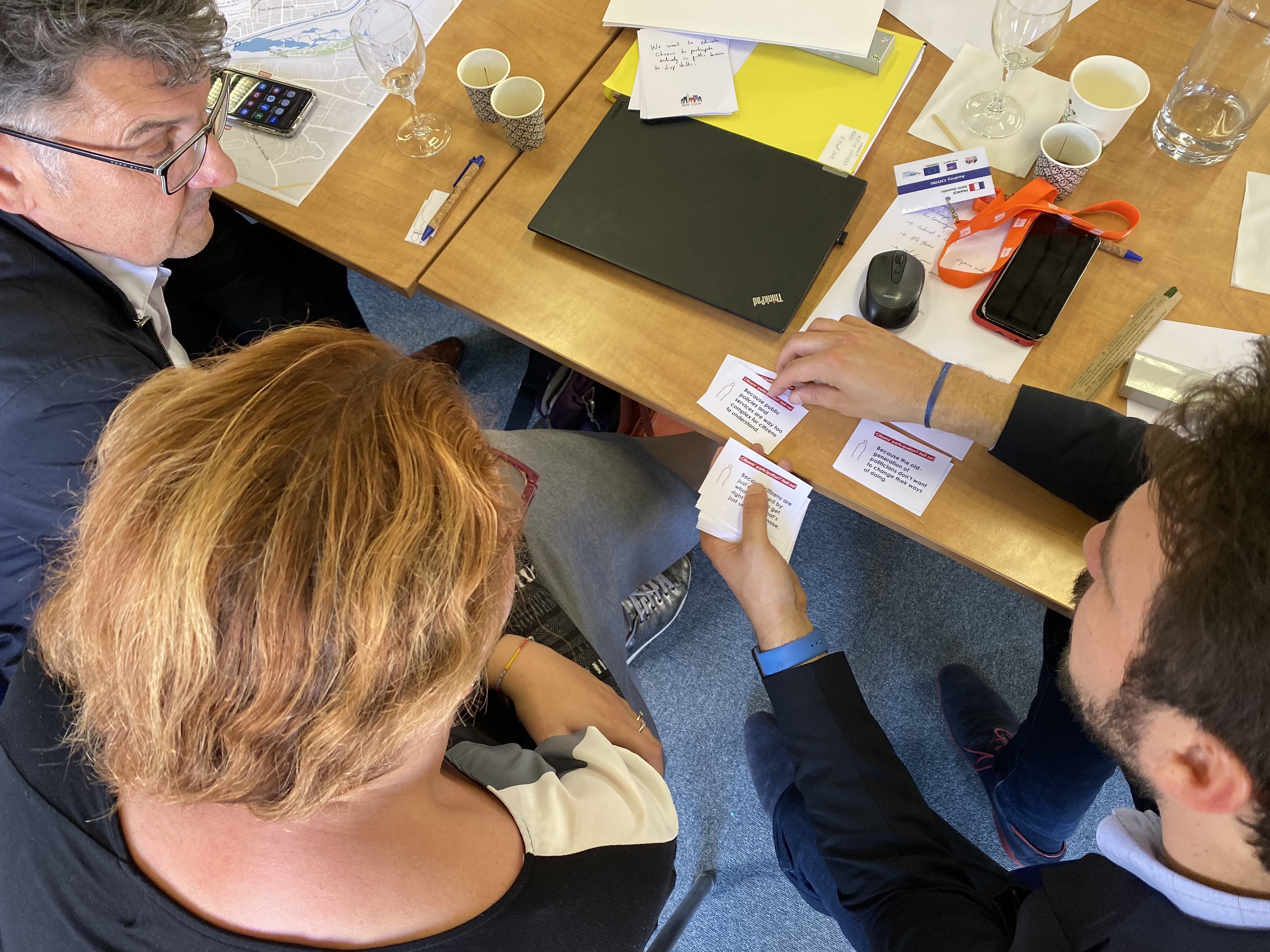 Trying out the game for real

The game has been tested for the first time in the City of Agen (Fr) at the occasion of the kickoff of the Active Citizens network. Acitive Citizens network is composed of 8 european cities engaged in a 3 years long exchange process of practices and experiences on the topic of participatory democracy and citizen participation to public governance. 16 elected officials and civil servants from France, Estonia, Germany, Portugal, Romania, Czech Republic and Italy played the game, appliying it to their own city administration… Here are some of the feedback from the elected officials and civil servants who played the game :

‘We’ve been asked to make 3 piles of cards based on our own situation as a local authority : the pertinent ones, mildly ones and not pertinent. We felt a bit desperate to realize that half of the cards ended up on the first pile…’

‘It gathers all the things that we often hear either from colleagues but also from some elected officials themselves, because even if our Mayor wishes to go towards more citizen participation, he is not entirely backed up by all the council members…’

‘Within our city administration, we are actually not that many who are convinced about citizen participation. Most of our colleagues exactly think what’s written on the cards’

‘As I was going through the cards, I could clearly visualize many colleagues of mine, within the city council who have exactly the same things…’

Yes. We still have a long way to go to deconstruct these ‘reasons’ of not doing citizen participation.

The game is yours to print out and cut: 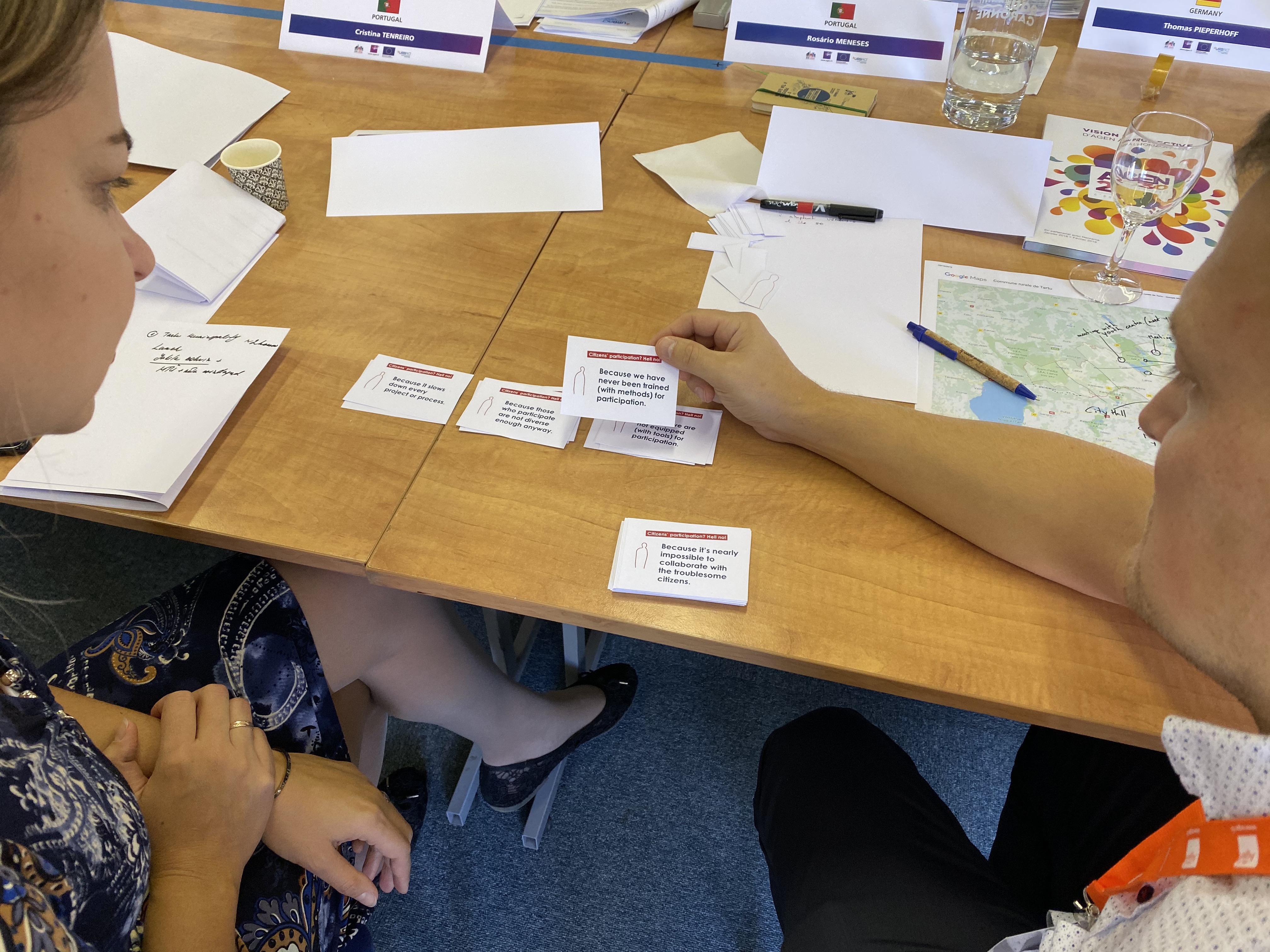 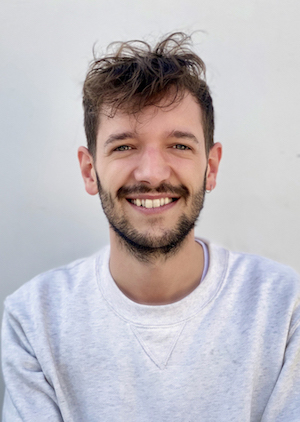 Submitted by Christophe Gouache on 22 April 2021