Home » Integrated Urban Development » What happens when a city gets its citizens involved?

What happens when a city gets its citizens involved?

Baia Mare (RO) aims to restructure its economy, from industry to services and manufacturing, with the help of the BoostInno network.

Baia Mare (RO) is restructuring its economy away from industry towards services and manufacturing. Encouraging social innovation was a challenge. As part of the URBACT BoostInno network, the city experimented with new tools to help stimulate civic engagement, starting with a participatory budget.

Situated at the foothills of the Carpathian mountains, near the borders with Hungary and Ukraine, Baia Mare has a reputation as one of Romania’s most beautiful cities. While its position gives it great potential as a centre for tourism and logistics, the city has struggled with economic, social and environmental problems, many of which go back to the area’s intensive mining activity during the communist period. Baia Mare had already worked with URBACT to address some of these most urgent issues. In 2008, for example, as part of the LUMASEC network, the city tackled pollution in and around the urban area. In 2013, they developed a more effective land-use policy as part of the USEAct network.

Thanks in part to the success of these initiatives, and hard lessons learnt along the way, the municipality’s priorities have shifted. Today, the city is particularly concerned with encouraging educational, economic and cultural initiatives. “We achieved some important results in our previous URBACT work, but we were still operating with quite a top-down approach which wasn’t working,” reflects Dorin Miclaus, expert in sustainable development for the municipality. “With BoostInno network we wanted to really try something bottom-up.” The formation of City Halls and the election of Cătălin Cherecheș as mayor and head of a citizen's coalition marked two recent attempts at decentralising the political process. BoostInno however, was the first municipality's strategic attempt to encourage active citizenship.

Any idea is better than no ideas at all 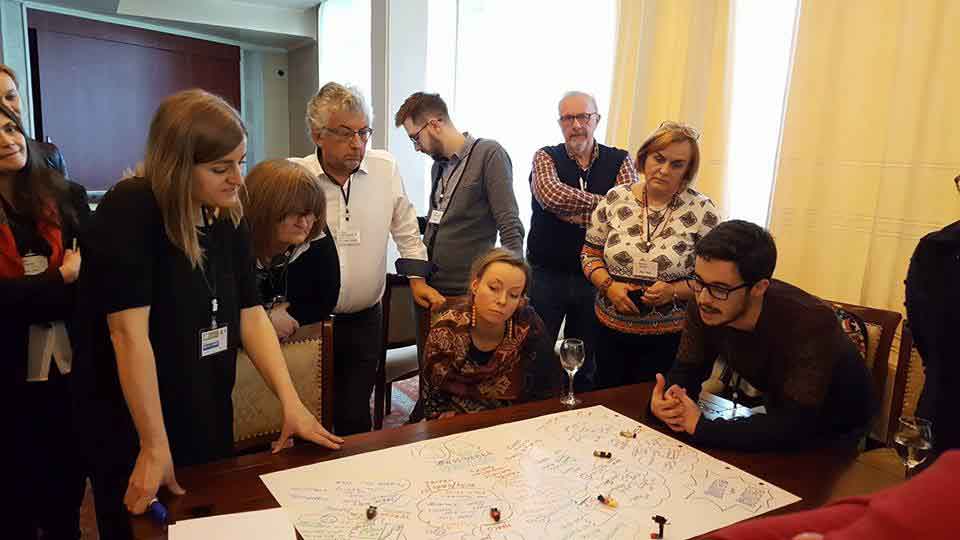 The biggest breakthrough for Baia Mare came when the city hosted a three-day transnational meeting of BoostInno partner cities in March 2017. Alongside civil servants, this meeting was led by representatives from NGOs, businesses and the education sector. Some travelled from the nearby university city of Cluj-Napoca (RO) to participate. A teacher, Dancu Natalia, and her students gave presentations on the history of the surrounding Maramureș region, while artisans and artists of all ages exhibited traditional food, crafts and dancing. Instead of just sharing good practices, the partners were asked to brainstorm specific solutions as to how to encourage civic participation in Baia Mare, among these local stakeholders. “This collaboration was an enormous confidence boost,” says Mr Miclaus, “before that, people didn’t trust themselves to get involved. This was a turning point. A group of the children who did a presentation even organised themselves as local tourist guides later that summer.”

Following the meeting, Baia Mare developed an Integrated Action Plan called ‘City and citizens’. This too was the product of URBACT tools. ‘Sense mapping’, for example, enabled participants of the URBACT Local Group to visualise stakeholder relations in an entirely new way, and theorise ways of building synergies between, for example, museum workers and local media, schools and start-ups. A diverse range of solutions were proposed during the meetings based on priority areas of cultural heritage, youth and education. Some solutions were small scale, like planting fruit trees and building allotments. Others, like establishing a network of smart neighbourhoods, were conceived as longer-term initiatives. The most popular proposals were communicated to a wider public in a series of dedicated BoostInno talks.

From zoom in to zoom out 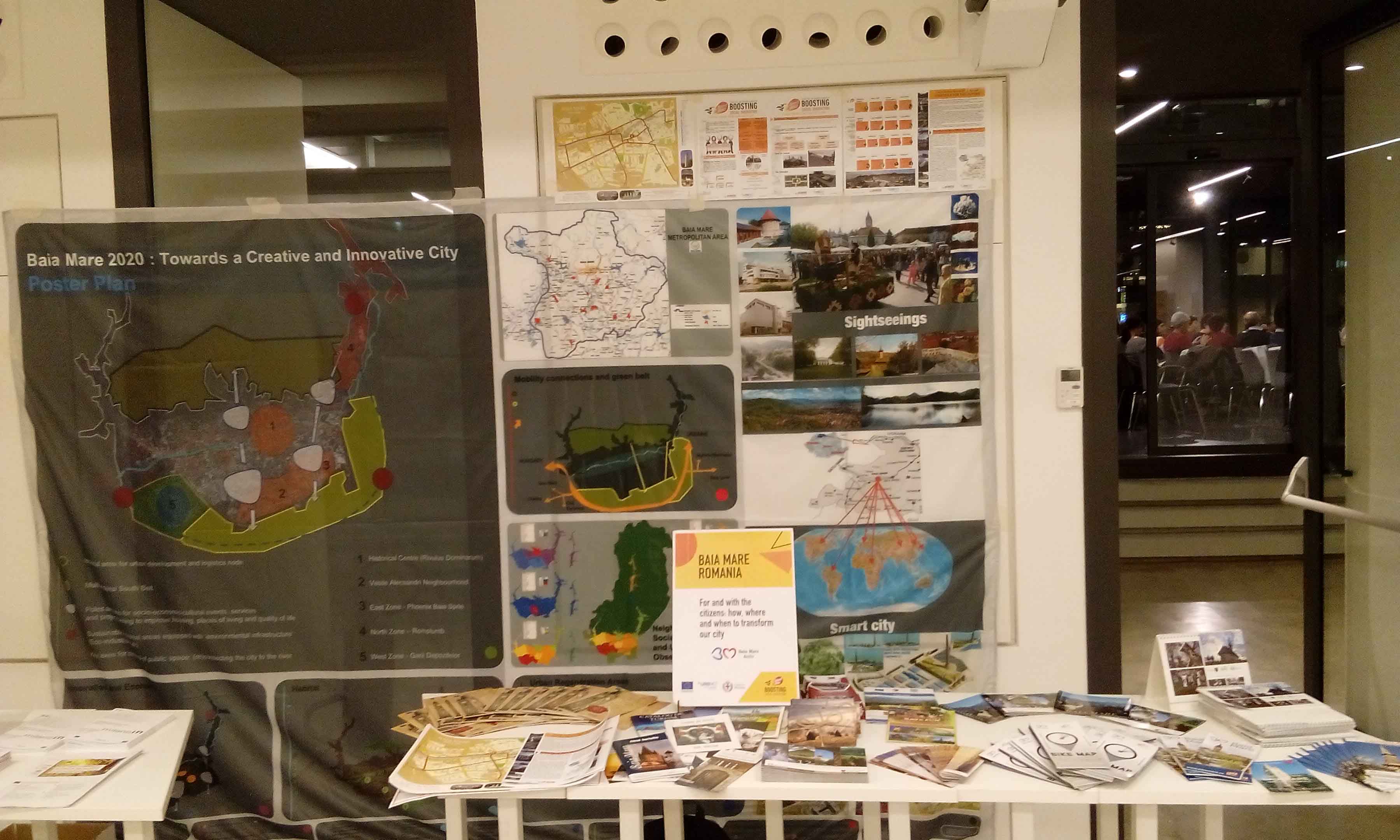 Due to financial and time constraints, many of Baia Mare’s most ambitious plans remain at a prototype stage or are yet to be tested. One important exception was the city’s first ever participatory budget. The idea had been in place for several years, but it was the BoostInno meetings that provided the impetus for the scheme’s actual implementation in September 2017. Citizens were encouraged to participate on an online platform, by pitching ideas for initiatives, and then voting for their favourites. As a result, 35 projects were proposed and 2 428 votes cast. The most popular was ‘The Laboratory of Ideas', a project that aims to transform an old school building into an Information Technology and documentary centre in order to improve education and stop young people from moving away.

The process itself was an important ‘first’ for the city and will be developed in the future. “The platform was mainly used by people inside the project, or who had done other projects in the past,” reflects Mr Miclaus, “so our challenge now is to move outwards.” Thanks to BoostInno the infrastructure to do this is now in place. In spring 2018, the mayor announced that he wants to transform Baia Mare into a creative and participatory city, and tools like this will be at the centre of that drive.

The URBACT Local Group, meanwhile, has been developed into a body called ‘Baia Mare Activ!' which will serve as a broker for reinventing the city. To further support this process, the municipality is also trialling a system of district panels to complement participation in the existing City Halls. As the city applies for further European funding, these URBACT-inspired initiatives represent a strong foundation from which to develop a more complex ecosystem of social innovation.