City of Pardubice Inspired by Innovative Know-how in the UK

Pardubice has become a successful candidate and joined the TechRevolution project under URBACT III operational programme. The project will help to find solutions in the digital and creative industries. TechRevolution project leader is an English town Barnsley, which has selected its closest partners for the first stage of the project: Vilanova i la Geltrú, Spain, and Pardubice, The Czech Republic.

The project aims at small and medium-size industrial municipalities interested in high-tech initiatives, focusing on the establishment and sustainability of business incubators, creative hubs or start-ups, regardless of the stage of preparation or development of the local innovative environment.

The Barnsley Business and Innovation Centre has been chosen as the best example of good practice in the European Union. Originally a mining town located in South Yorkshire has a population of 90 thousand, and more than 240 thousand inhabitants live in the surrounding district. The town struggled for more than a decade with the issues related to unemployment and restructuring of its traditional industry. Local town council formulated its economic development strategy, concentrating on the development of jobs with high added value in high-tech, digital, and creative fields.

The entire strategy was built on two pillars: implementation of a robust programme for businesses under the name ENTERPRISING BARNSLEY, whose operation is still in the hands of the municipality, and attractive Digital Media Centre (DMC), easily accessible for the local entrepreneurs, ideally located in the very town centre. Everything was not just planned, but made into reality, especially thanks to the enthusiasm of DMC staff and town officials. Employees of the Metropolitan Borough Council provide above-standard care of the business environment, be it in the form of interviews with incoming firms, evaluation of the business plans, or after care for the existing investors. They maintain database of business properties, and organize a wide range of educational events, conferences, and trade fairs for both experts and general public, in the evenings and at weekends. 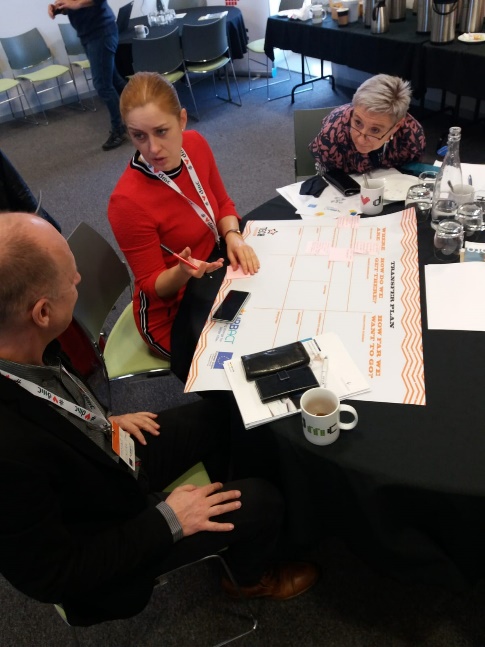 Thanks to its digital centre Barnsley has created more than a thousand jobs since 2010 in the modern industry, and namely introduced so-called landmark “DIGITAL MEDIA CENTRE” brand, whose excellent reputation has resulted in the growth of occupancy rate from 54% in 2015 to 98% in June 2018, with 25% increase of turnover. The number of digital and creative businesses has increased from 540 to 679. As a consequence of DMC (Digital Media Centre) band success the interest in doing 24/7 business in Barnsley and around has been growing, with the town being offered a number of new funding sources from both the public and the private sector.

The TechRevolution project is directly aimed at the business incubators and start-ups, specifically at the experience and know-how transfer among individual project partners, and also identification of the business ecosystem, and improvement of the entrepreneurial spirit of the existing companies.

Seven partner municipalities with innovation potential have been involved in the second stage of the project since 2019. Apart from the above-mentioned Barnsley, Vilanova and Pardubice they include Nyíregyháza (Hungary), Piraeus (Greece), Schiedam (Netherlands), and Bacău (Romania).

This international project offers high added value in the form of expertise by external experts with long years of experience in given fields, whose consultancy services are fully paid by the project.

Thanks to its participation in TechRevolution project Pardubice City will gain know-how from leading European experts, which will help to successfully launch Pardubice business incubator (P-PINK), opened at the end of March last year. 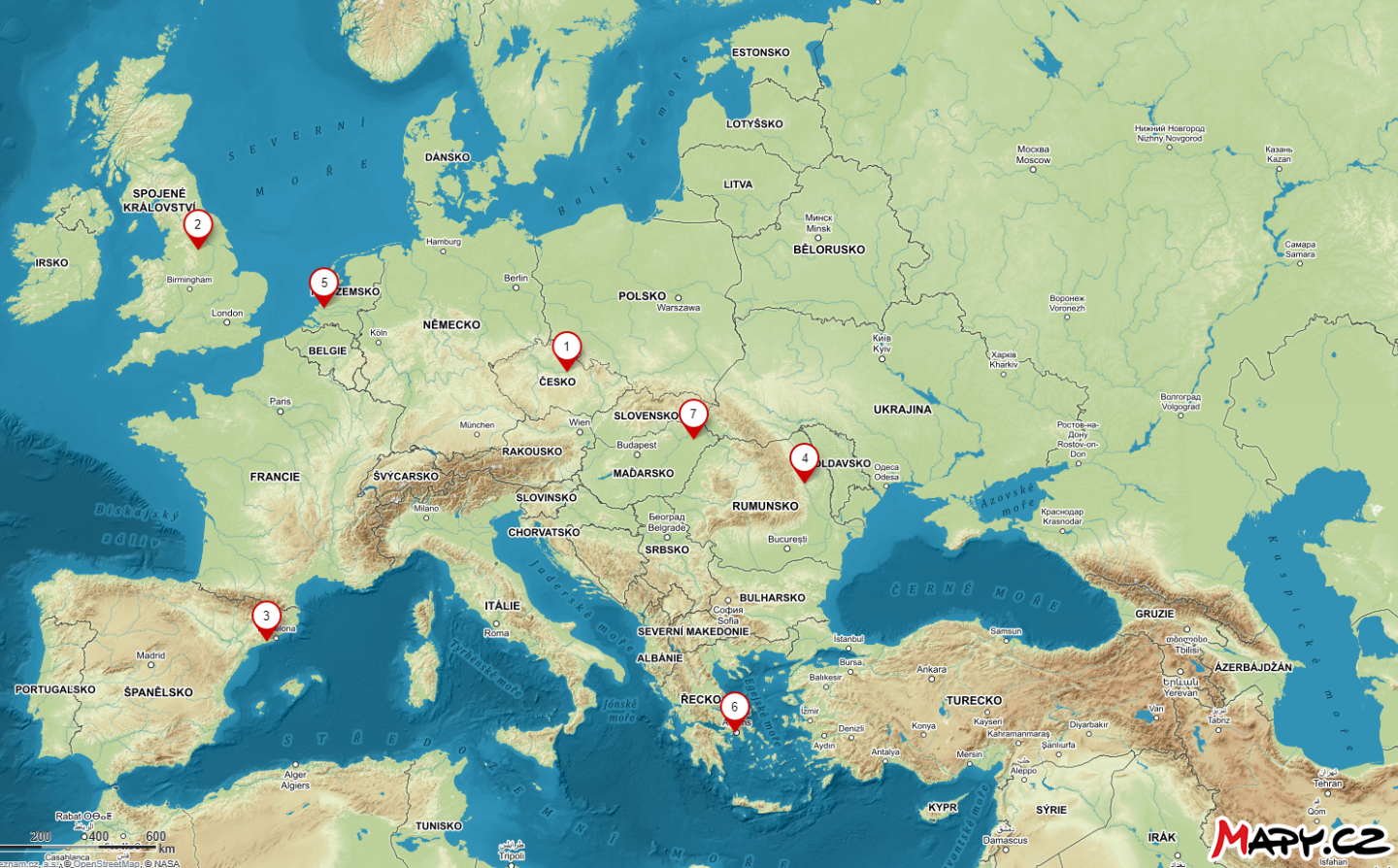 Why Pardubice, What Can it Offer?

Pardubice is a traditional industrial hub with rich history of electrical, chemical and machine engineering, and scientific research. The famous passive coherent location system Tamara was developed here in the 1980s and made Tesla Pardubice enterprise well-known around the world. And there is another, even more famous invention: plastic explosive Semtex was developed in the 1950s, still the most legendary product of local company Explosia.

Pardubice City has been carefully supporting its business environment for decades. The Town Hall started purchasing lands in 1995, and infrastructure construction began in 1998 for the new City Industrial Zone at the outskirts, in Staré Čívice. It cost almost CZK 260 million from the municipal budget. Thanks to the excellent transport connections within the Central Europe, and access to the capital, international airport with mixed operation, University of Pardubice, and namely qualified local workforce, the city has been a natural focus of interest for investors since the 1990s. The Zone first welcomed Japanese investors Panasonic, KYB, and JTEKT, and later other foreign companies RONAL and APAG. The public investment has definitely paid off. By selling the lands the City Hall has received CZK 260 million back, plus at least CZK 70 million on property taxes. Almost 3,000 jobs have been created, and the local unemployment rate is around 2 per cent, also due to the existence of the Industrial Zone.

Technological Park was built here in 2008 in cooperation with the Pardubice Region, University of Pardubice and Free Zone company under the name TechnoPark Pardubice, to attract high-tech investors and offer adequate premises for research, testing, prototype production and development of modern technologies. Unfortunately, for the City this project has proved to be an example of bad practice. Three years later more than half of the spaces remained unoccupied, with growing debt of CZK 150 million. One of the reasons was that TechnoPark was obliged (according to the 5-year subsidy condition) to accommodate only development and innovative firms. Back then eight entities were doing business there, with 130 employees. Neither university students not the educationalists have made any use of TechnoPark’s capacities, and insolvency was declared in 2014.

The negative experience did not promote the idea of a new innovative centre to be founded by the City Hall or the Region. However, the stakeholders were rightly aware of the fact the City should not rest on its laurels, and the potential has to be continuously developed and utilized, supporting creativity and innovation as the main drivers of knowledge and skill advancement, to create conditions for future successful business. That is why the Pardubice Region and the City Hall established Pardubice Business Incubator, and embraced the opportunity to join the TechRevolution project, and use the experience of other partners to make it work.

The goal of a new business incubator was negotiated among the political representatives from 2015, but breakthrough came only in 2017, when Pardubice Business Incubator (P-PINK) was formally founded, and ceremonially opened in March 2018. Thus P-PINK has been offering its services for enterprising beginners for more than a year, in cooperation with expert mentors, with the aim to increase intensity, quality and speed of innovations and technology transfer into the business environment. Other goals are to provide services supporting and coordinating the economic development, consultancy in the field of grants and subsidies, specifically for start-ups in innovative industries, research and development, and other modern fields, helping to establish contacts with investors, looking up innovative activities. Finally, the Incubator is to become the place to create a supportive community and helpful contacts. 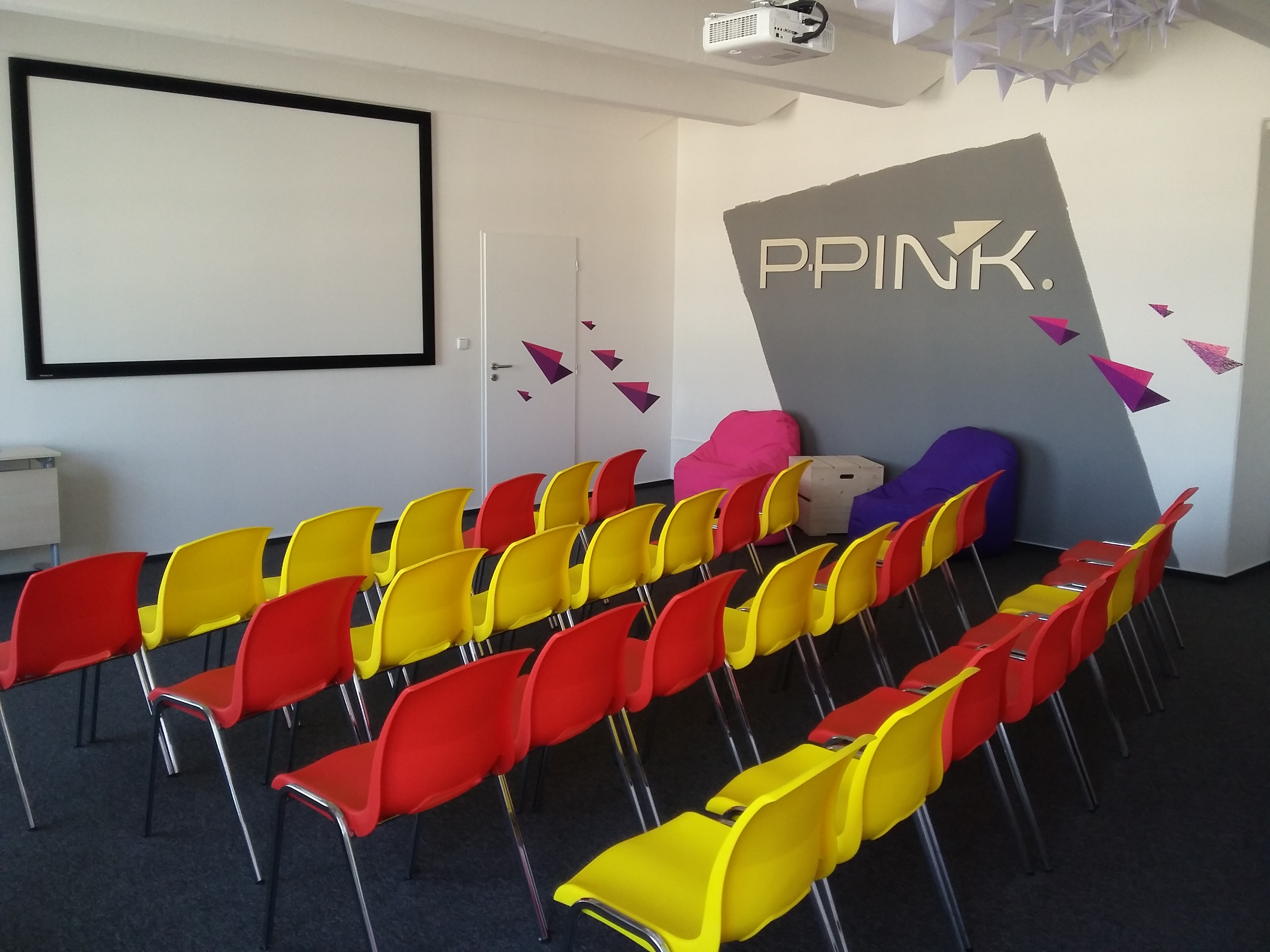 The timing was the main impulse for the City Hall to turn to the European digital community via the TechRevolution project under URBACT programme. At that time the Incubator was – so to speak – on square one. Both the good and bad practice examples helped considerably and are still helping with the strategic planning of the institution, marketing activities, planning and organizing events, and communicating with other involved parties. Another added value is the partnership among the leading innovation centres across Europe, resulting in the possibility to cooperate with digital creative communities abroad. Thus P-PINK is not just a project partner for the City, but also the coordinator of the local action group, so-called URBACT LOCAL GROUP of experts/stakeholders with influence over the support of business environment. The Group includes representatives of CzechInvest, CzechTrade, Chamber of Commerce, University of Pardubice, secondary schools, consultants, and entrepreneurs and experts from private sector.

TechRevolution from A to Z

Let’s summarize what has happened in the TechRevolution project since the last September.

The first international meeting took place in the UK in September 2018, where Czech and Spanish partners were presented with the concept of Digital Media Centre (DMC) in Barnsley, and joint strategy and vision, budget and common goals were formulated.

All the partner cities met in Barnsley in January 2019. The participants were informed about the so-called transferability study, whose partial sections had been compiled by the individual partners due to the varying stages of project development, and different expectations and needs. The next equally demanding task was to prepare detailed Transfer plan regarding the knowledge, experience or strategic documents we were able to utilize in the innovative business environment in Pardubice, using the good practice inspiration. Two-day workshop was organized, based on Lean Canvas method, which is an efficient tool that allows to elaborate business model on a single page, convenient mainly for business start-up modelling. Objectives articulated by the Czech representatives aimed mostly at the creation of a functioning business ecosystem, i.e. links and cooperation between the existing institutions, which would result in joint educational events, conferences, and workshops, where the cost could be reduced, and – even more importantly – duplicities eliminated. As a follow up activity mutual promotion of services for both the new and existing businesses was developed, making clear what exactly the parties involved can offer, be it in printed or electronic version, via asocial networks, websites etc. One of the most demanding tasks is to identify the innovative and digital culture, and keep pulling it together in a long run, ideally around the Pardubice Business Incubator.

The third, and so far the last meeting of the TechRevolution partner cities took place in Neàpolis, technology centre of Vilanova, Spain. This time the agenda concerned possible ways to improve communication and presentation skills. The output of the meeting was own communication plan, including videos, professional articles, Twitter posts, or so-called diaries that can be used as an inspiration by the cities still considering their participation in URBACT.

Keep your fingers crossed for Pardubice! 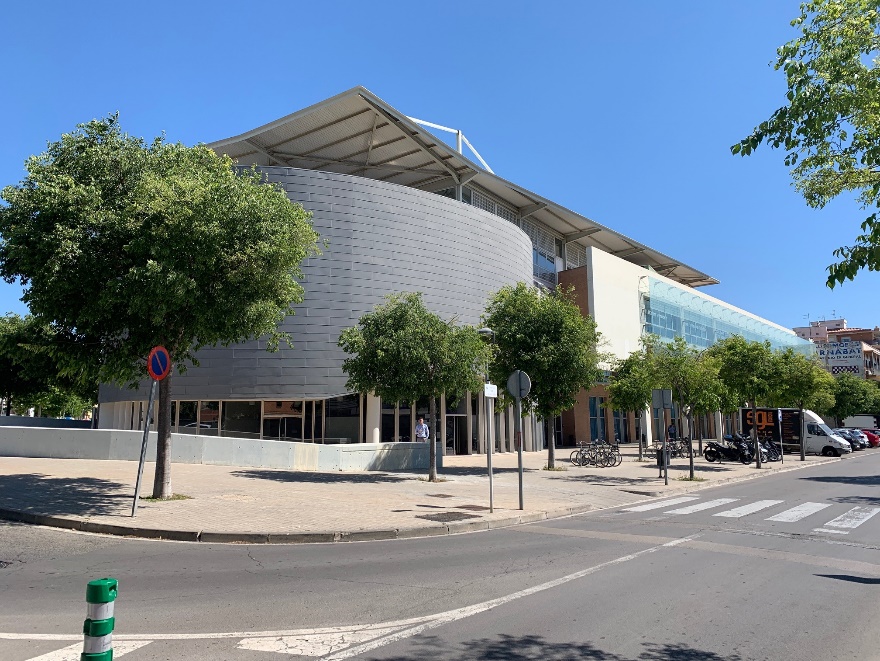 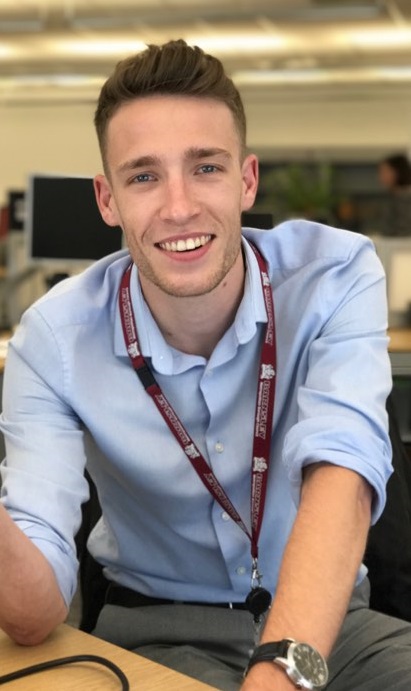 Submitted by Matthew Snowden on 13 August 2019