Home » Environment » With a climate change denier in the Whitehouse, how can our cities maintain momentum towards a low carbon future?

With a climate change denier in the Whitehouse, how can our cities maintain momentum towards a low carbon future?

A day to remember…or one to forget

Where were you when you heard that Donald Trump had been elected President of the United States? In years to come, that may be the ‘Where were you when Kennedy was shot?’ question for our generation. As it happens, on 9th November 2016 I was in Rotterdam working with a group of European cities on the development of low carbon resource efficient districts. So, on the day that a climate change denier was sent to the Whitehouse, we were investigating ways to support Europe’s sustainable energy future.
As we tried to absorb the news from across the Atlantic, someone asked how this would affect our work. Can Trump really roll back the decisions taken by his predecessor and the extensive networked commitments linked to the Paris agreements of only a year ago? If he does, can cities successfully support energy transitions without the support of key nation states, as Benjamin Barber and others have suggested? And as the climate change debate potentially reopens, how can our cities ensure all citizens are on the right side of this ongoing political faultline?

The importance of Lighthouse Cities

Three of the cities present in Rotterdam are leading developments in the energy transitions sphere. Under the auspices of Horizon 2020, they are the Lighthouse Cities that will implement ambitious plans to utilise renewable energy to transform neighbourhoods. In two of these – Rotterdam and Glasgow – the focus is on more deprived localities. In both cases, a sophisticated cross-sectoral partnership is in place designed to provide cheap renewable energy to some of the city’s most disadvantaged communities.
The model relies on the intelligent use of the thermal mass of buildings by utilising them for energy storage and exchange. In Rotterdam the proposed local grid will supply the Hart van Zuid area. Part of a major regeneration initiative, the energy exchange will involve a swimming pool and a theater, providing much needed recreational facilities. The plan for Glasgow’s smart grid, located in the city’s East End, includes a local brewery contributing its waste product to fuel subsidised heating for local housing estates. In each case, Internet based monitoring supports peak load variation, increasing efficiency and reducing energy costs.
This project, RUGGEDISED, has three follower cities which will look to replicate the work of the lighthouses.  In doing so they are keen to fully understand how these sophisticated energy partnerships operate. A particular area of interest is in the role of city governance in the design and management of these complex multi-level projects. What they found was a very different approach in each lighthouse city, ranging from highly structured to very fluid. Yet, some important patterns emerge about the optimum way to support and accommodate these complex partnership structures.
A wider notion of ‘resilience’
Although all three RUGGEDISED cities had different city frameworks to support this work, all agreed that visible leadership was a key component. Within the administration, this means not only strong political commitment, but also the active support of senior civil servants. Effective Chief Executives can work across Departments, ensuring the machinery of government is fully mobilised.  Alongside them, effective Mayors have a key role, especially in reaching out to citizens and explaining why the energy issue matters. Politicians who can articulate this in plain language that voters understand are particularly valuable assets in this arena.
For, as we know, the poorest in our societies are often the most vulnerable to climatic change – as we have seen in places as varied as New Orleans, Haiti and Bangladesh. Equipping cities to manage these energy transitions is at the very heart of the sustainable city concept, regardless of who is sitting in the White House. This ties into notions of urban resilience, and the wider interpretation of that term to embrace the social, economic and environmental. This integrated concept of resilience, championed by the Rockefeller Foundation in its 100 Resilient Cities campaign, is also the focal point of the URBACT Resilient Europe project, also led by Rotterdam.

Resilient Europe considers how we support cities to become more shock-proof. Its focus is on how cities can better withstand the kind of pressures that climatic change brings. In doing so, it underlines the importance of equipping cities to effectively manage the energy transition process. Their approach reflects URBACT’s emphasis on multi-stakeholder involvement and participatory methods. There is also an emphasis on innovation, but not only of the technical variety. Increasingly in the transition management field, there is explicit acknowledgment of the need to meaningfully involve a wide range of social actors.
In a sceptical climate, this need to connect with ordinary citizens is growing in importance. Increasingly, technology-led approaches are perceived as the destroyer, not creator of jobs. And where there is an employment bonus, the jobs are seen as being few and requiring high qualification levels. The requirements of niche industrial sectors can often make it difficult for local businesses to benefit. 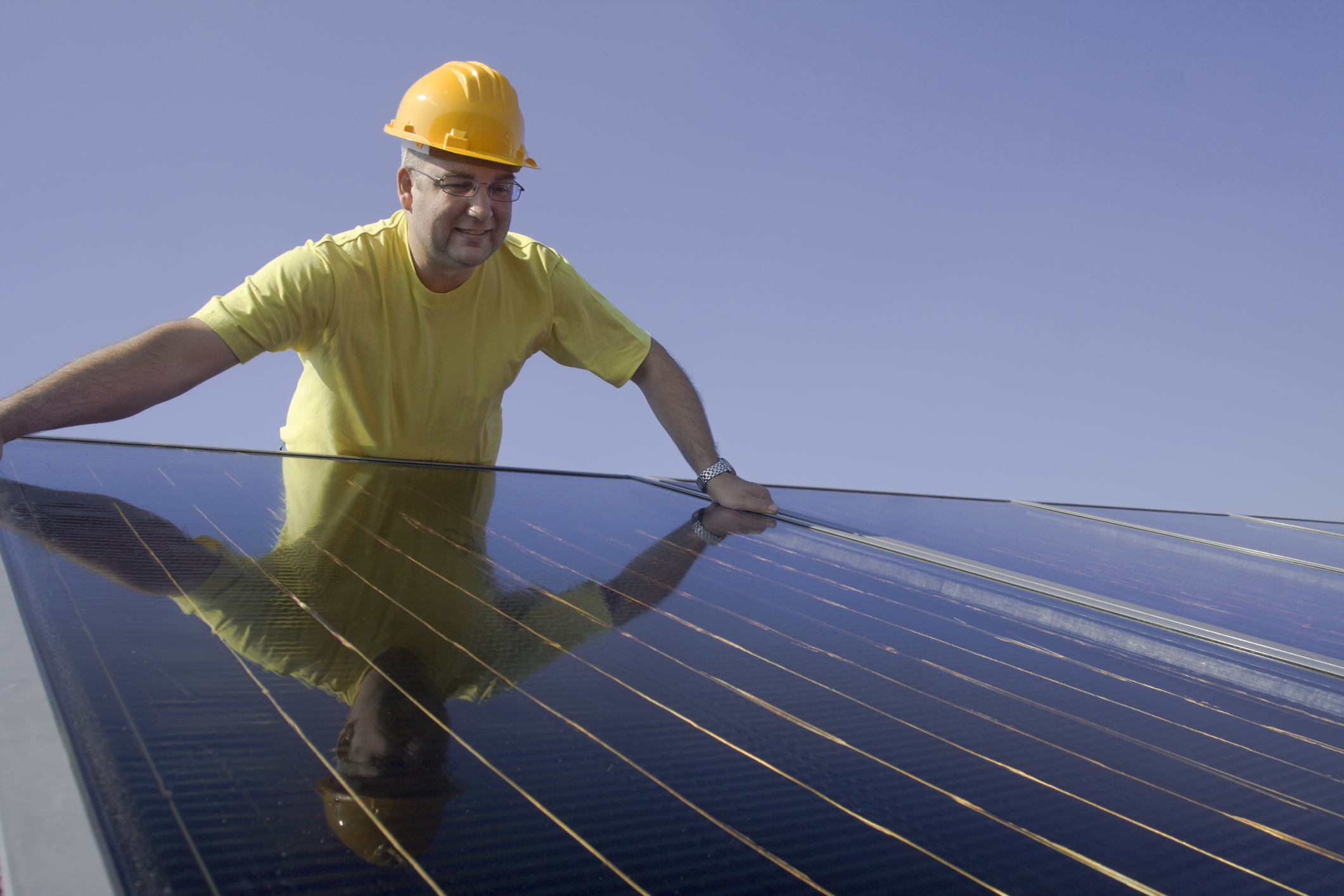 Although there is some truth in this, it is not the whole story. As the Mayor of Rotterdam routinely points out, the manufacture, delivery, installation, and servicing of, say solar panels, creates jobs and business opportunities throughout the supply chain. In cities with a strong engineering and manufacturing tradition, such opportunities bridge the assets between the Old and the New Economies. Therefore, to some degree, the challenge is one of messaging and, as ever, mindsets. City authorities have a clear leadership role in pushing this agenda, explaining what future jobs there will be and preparing our education pipeline to meet them.
City authorities also have a central place in brokering the new partnership models required to deliver on the energy transition agenda. There is no standard model of how this unfolds. However, there are certain principles which hold true across the board. The first is that city authorities do not have all the answers. The second is that they do not have all the skills and experience. The third is that they do not have all the money. For those within City Hall humble enough to acknowledge these truths, this means a reinvention of the municipal role.

At a recent meeting of the URBACT BOOSTINO network, led by Gdansk and focusing on social innovation, this municipal brokerage function was very much to the fore. In practice this means carving out a new niche role for city authorities. At its heart is a willingness to listen, a commitment to take risks and an understanding that the most wicked issues we face, such as climate change, need a longer-term vision. Certainly, one that extends beyond the next cycle of elections.
The brokerage role also needs an understanding of how to establish and maintain sophisticated partnerships. In the RUGGEDISED case, that means having all the major power suppliers round the table. It also means having higher education institutes playing a key role in design, prototyping, testing and impact measurement. Here, the city authority’s role is that of assembling the partnership and allowing each one to play to their respective strengths. This is where the much-vaunted principle of humble leadership comes into play., creating a trusted space for collaboration.
However, city authorities do not always find this enabling role easy. At the BOOSTINO meeting in Barcelona, one of the capacity-building issues raised by the partners was that of engaging citizens effectively. Within the energy transition sphere, on the one hand this includes explaining the processes and potential benefits whilst on the other it may involve supporting citizen-led initiatives to create community energy companies. Finding appropriate ways to stimulate and maintain the participation of citizens remains a challenge for many cities across Europe, and it is likely to be an important consideration in URBACT’s future capacity building work.
City authorities also play a key role in creating the spaces where innovation and proto-typing can take place. Within the Resilient Europe network, a number of cities have created urban labs which provide this opportunity. Antwerp is one of these. As we have already reported in an earlier article, this includes the Antwerp Stadslab 2050, which has established a city neighbourhood as a Living Lab for climate transition related innovation activity. Crucially, this high profile work will reach out to the entire community, using creative and playful tools to stimulate community debate and participation. Previous URBACT research has illustrated other such examples, including that of the Hamburg IBA.
Cinderella meets the Ugly Duckling 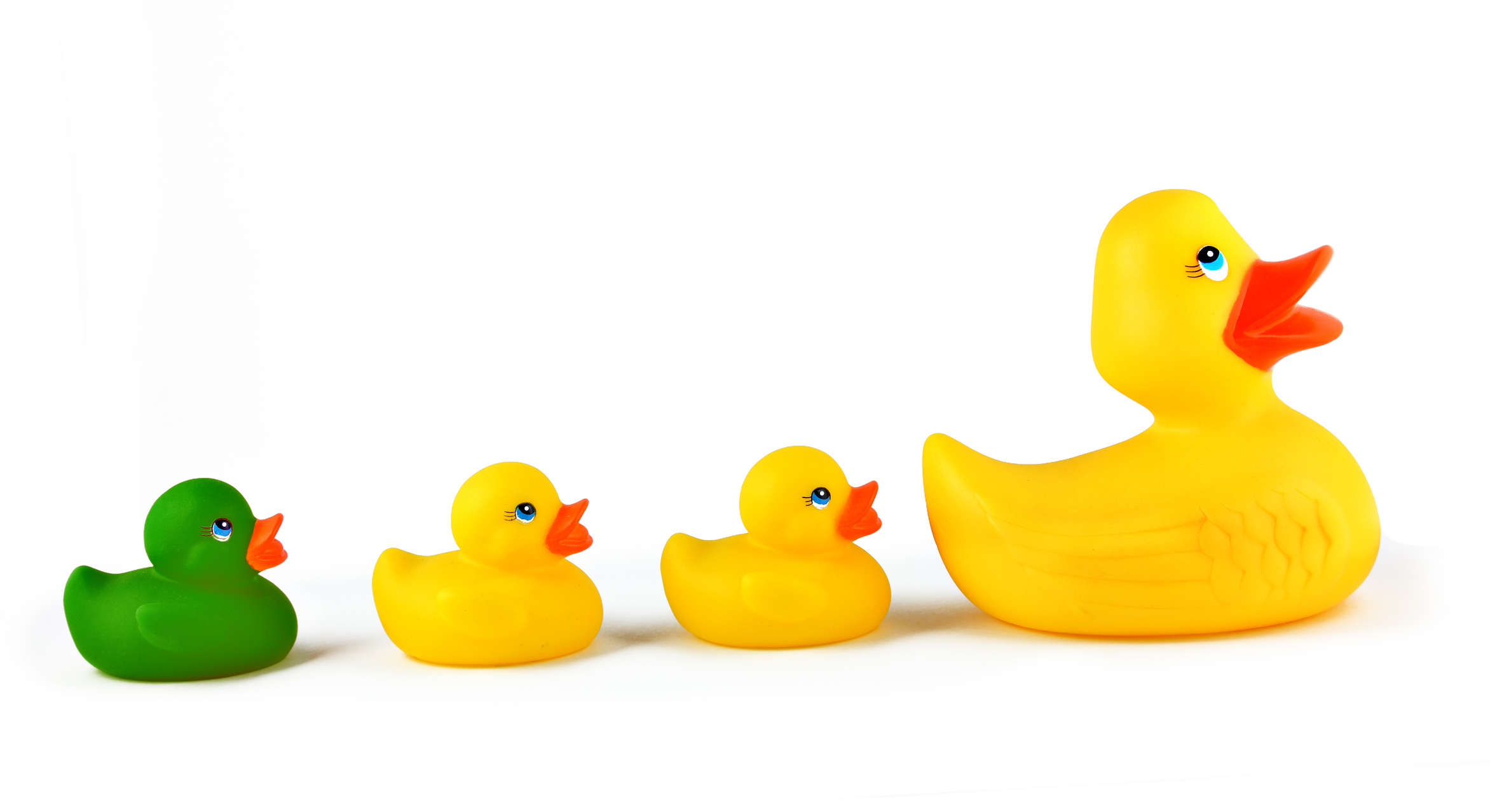 Finally, city authorities have huge potential influence through their buying power. Procurement, once the dusty preserve of anoraks skulking in municipal cupboards across Europe, has come of age. It is the urban ugly duckling story, as gurus and thought leaders now relate its centrality to the reshaping of our cities.
Perhaps this is more important for the energy transition agenda than in any other policy sphere. It follows the EU policy shift in 2014 contained within the Procurement Directives which encouraged public authorities to use their buying power to help deliver the high level EU environmental goals. This was linked to an aspiration to simplify the process to allow smaller companies to tender for work, but also a desire to encourage local supply, with potentially significant environmental implications.
The starting point for cities to achieve this shift is to generate a better understanding of the pattern of their current purchasing – both in terms of geography and supplier profile. Again, one of the URBACT projects, the aptly named PROCURE, is investigating the potential to maximise these opportunities. A recent article by the project’s Lead Expert explains how this is being undertaken across their 11-city network.
What’s to be done?
What do we take away from these stories? First of all, although the planet remains in a critical condition, its death has been exaggerated. Having a climate denier in the Oval Office does not, inevitably, deal it a deathblow.  Across the world, cities are taking the lead in addressing the climate challenge, for example through the C40 cities network. Meanwhile, on the ground, as we have seen, for example in Anna Leidreiter’s recent blog, Europe has many strong examples to share and replicate.
The Horizon 2020 programme is a great way to do this. Another is via the URBACT Programme’s Call for Good Practice projects that will lead to a new generation of Transfer Networks starting in 2017. In these turbulent times, sharing and collaboration across cities remains one of our most important assets. Together, we are stronger.
Themes homepage sticky:
Governance