Converting the try: Mouans-Sartoux builds on its European transfer experience to create a "French BioCanteens" network

The creation of a municipal farm in Troyan, the implementation of education actions in Rosignano-Marittimo and in Torres Vedras, the change of the cooking habits in Pays des Condruses... are few of the many examples of BioCanteens' successful transfer, that was showcased during the Mid-Term Review in October 2019. Following these great achievements, the municipality of Mouans-Sartoux launched in October 2019 a French network to ensure the distribution of sustainable school meals in participating cities as a key lever towards the development of an integrated local agri-food approach, protecting both citizens’ health and the environment.

Thanks to the growing preoccupation of French citizens for sustainable and quality food, the parliament adopted in October 2018 the Egalim law, which among others directly affects public collective catering (increase of organic products up to at least 20% in 2022, drastic reduction of food waste and plastic in the canteens…).

In continuity, Mouans-Sartoux was in February 2019 one of the only 5 projects awarded by the National Programme for Food (PNA, Programme National de l’Alimentation) in the newly created dissemination category. The 10 000 inhabitants city received fundings to create a French transfer network.

Because of the increased interest of the society for sustainable food and the evolving legal framework, more and more municipalities are interested in sustainable canteens and in Mouans-Sartoux’s experience. In this regard a high number of cities or group of cities applied to be part of this new network named Cantines Durables Territoires Engagés (Sustainable Canteens Committed Territories).

After the selection phase, 9 highly committed cities (or group of cities) from 7 different French regions were selected to take part in this network. During 2 years they will build on Mouans-Sartoux's experience and learn from each other and from Mouans-Sartoux to develop sustainable canteens and more generally an ambitious agri-food strategy.

This French transfer network is inspired in particular from Biocanteens' transfer methodology. It was readapted following the lessons learned during the EU funded project, and to fit new partners needs and expectations. The French cities will work on organic offer and demand, agricultural land preservation, sustainable canteens, food education...

During the kick-off meeting held in Mouans-Sartoux in October 2019, the 9 new partners were told about the 8 transfer modules and their importance and had the occasion to start to reflect about their future transfer. They therefore reused transfer tools such as the transfer posters.

Presentation and preparation of transfer posters during BioCanteens and CDTE meetings

Differences will between both European and French network will occur with the organisation of thematic webinars instead of transnational meetings and with a reorganisation of the transfer modules and their importance. Nevertheless, such as BioCanteens partners in their own countries, the "French BioCanteens" partner cities will have to disseminate the good practice at regional level, to accelerate the canteens sustainable transition. 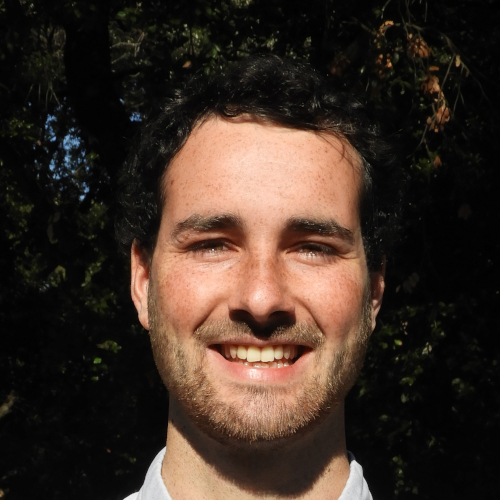 Submitted by Nathan Begoc on 19 November 2019