Amsterdam is a municipality that harbours creativity and social innovation. Winning the Icapital award in 2016, Amsterdam aims to stay a frontrunner in (social) innovation. The city adopted an ambitious ‘democratisation’ agenda in 2018 to practice new forms of -local- democratic citizenship and agency. Facilitating the local commons as part of a transformative worldwide movement is part of this agenda.

In the May 2018 coalition agreement, Amsterdam Municipal Executive Board indicated its intention to support urban commons:

"Residents have ideas that are as good as, if not better than, those of the city council. We aim for an open and transparent administration, an organisation that focuses on the outside world and is open to social initiative, and employs an area-specific working method. We consider it our responsibility to increase our residents' level of control. Not through new systems, but by entering into a dialogue and a debate with the city about how this can be achieved."

The system challenges deal with changes in the working method of the municipal bureaucracy, which help to realize initiatives. Three system challenges, in particular, have been identified and are work in progress: 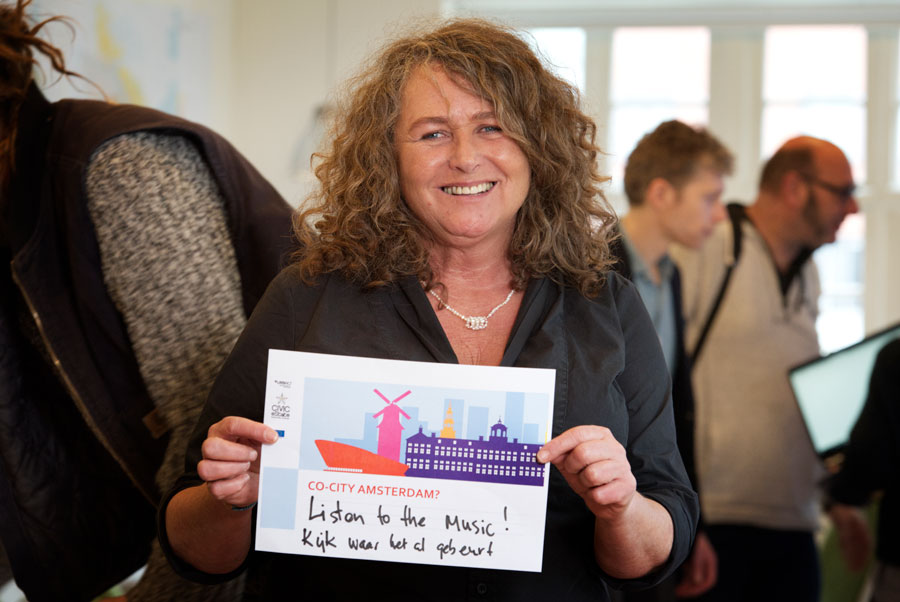 Today, the new administration continues to support these initiatives developing new tools: the “Neighbourhood Rights”, the “Co-Creation Spaces” and the “Commons Agenda”. Through Civic eState Amsterdam focused on the latter.

The Commons Agenda is a process leading to a “commons agreement” through which Amsterdam wants to identify possibilities for the civic use of assets or the support of municipalities in different areas: energy, food, poverty/care, public space/housing, finance and sharing knowledge. One of the city’s partners, the “Commons Network”, helped during the research phase by identifying key strategies for creating room for commons, which were later discussed in bigger working group meetings. The goal is to identify key policies and find means – where possible – to implement them within the administration.

From a design-thinking perspective, Amsterdam is working towards a samenwerkingsloket, a ‘cooperation desk’ for public-civic partnerships in the broad sense. Citizens (and entrepreneurs) can get financing for their initiatives, but can also ask/challenge the city for assets or ask for support or start some form of cooperation with the city or the administration.

Whilst the first pilot to experience this agenda was a traditional public square, the interest secondly shifted to energy and food. The Municipal Executive Board of the City of Amsterdam has indicated its intention to actively support the establishment of commons in the energy transition, healthcare and community activities. This is an important part of the democratisation ambition where the municipality sets out to organise more ownership and control for Amsterdam residents. The notion of energy as a commons is supported in the national climate agreement where the ambition is formulated to organise 50% local ownership of renewable energy sources. Food as a commons is not only a quite visible movement in Amsterdam, it is also a very popular movement for many reasons with both city residents and policymakers: ranging from health to climate and ‘ownership’ perspectives. 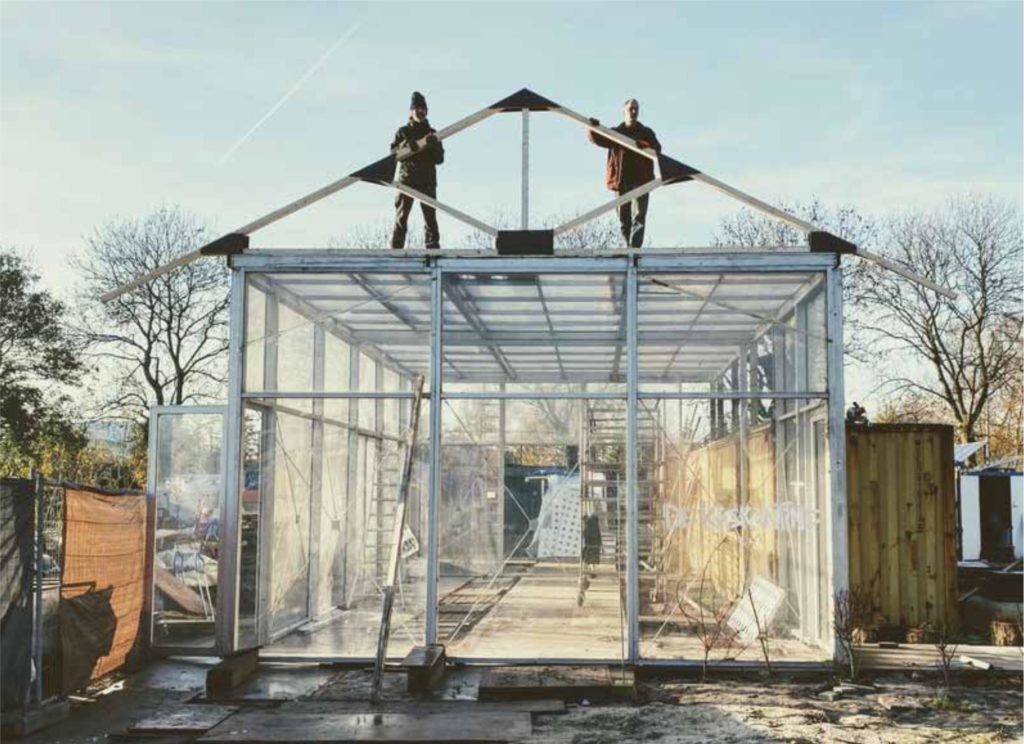 Ma.ak is a social agreement to enable cooperation between active Amsterdam residents to sustainably increase the city’s fairness, inclusivity, health, innovation and initiatives. What is remarkable about this agreement is that it was created by many parties in the city over the course of several months.

MAEX is an online tool created by the city makers and initiator community, that offers insight into the value (and needs) of social initiatives. The municipality supports this initiative and is exploring how it can play a role in Amsterdam policy for the commons. MAEX developed a ‘social handprint’, a tool based on “Sustainable Development Goals”, for visualising the value and impact of initiatives. This may be comparable to the ‘community balance’ developed in Barcelona in collaboration with commoners, and it turned out to be of great value in terms of enabling the policy in the Catalan city.

The way forward: towards more collaboration with and for the urban commons

What inspires the city of Amsterdam is the lively local democratic practices that emerge from the perspective of the commons. Urban commons imply more local democracy in addition to increased ownership and control. Amsterdam does not organise public value as a government nor leaves it to the market; it gives citizen collectives the opportunity and tools to create public value themselves. As anticipated, administrators are co-designing policies together with commoners on different themes: food (Kaskantine/NoordOogst), energy (Gaasperdam Groen Gas) and cultural free space (Vrije Ruimte).

Based on the knowledge and experience of the city’s commoners and inspired by the ‘community balance’ in Barcelona, Amsterdam is working on a ‘value case’ in order to facilitate integral financing as well as more public-civil partnerships and in other locations and domains as well.

How to talk about ‘common goods’?

One of the first questions of Amsterdam’s Local Administrative Working Group was how to ‘organise’ a URBACT Local Group in a meaningful way, and how to truly involve residents and commoners. Amsterdam’s LAWG worked to make the meetings a two-way and ‘natural’ step both in the project and in the process of participants by following their pace and interests. At the same time, the internal organisation developed into a new way of working, sharing the concept policy and developing an action plan together with other departments and directorates.

Commons are not widely known in the Netherlands, so administrators face two challenges: how to talk about ‘common goods’? And how to talk about the organisational model of the commons? The narrative on the commons is an ongoing challenge. For this reason, the “Amsterdam's Whole Commons Catalog” has been created, an online and printed guide with all kinds of tips and tools, ideas and projects, people and books for everyone who is or wants to work collectively and know more about commoning. This said, Amsterdam needs a different perspective and understanding of the city on both “commons” and “commoning”, as well as understand how to organise financing and assets for commons, something that can be achieved by the above-mentioned measures and first steps. 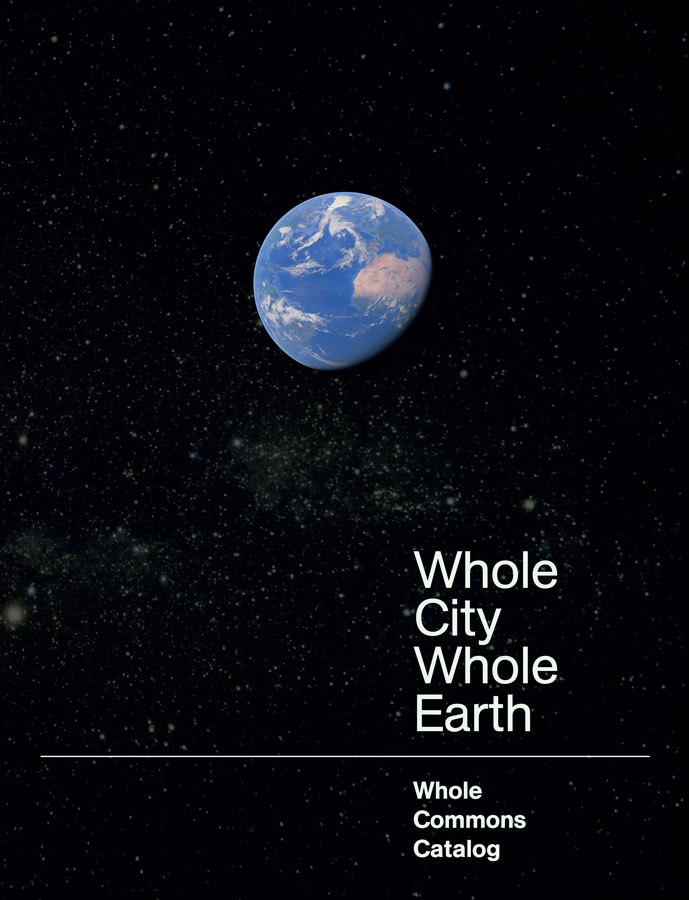 At the moment Amsterdam is testing its concept commons policy that it developed during Civic eState in the Czaar Peterbuurt, together with the University of Applied Sciences HvA. The Omgevingsvisie envision a ‘public-commons partnership model’ for Amsterdam in the next couple of years, and in several domains – housing, food, energy (both solar and heat), free space, Amsterdam is experimenting and daily improving practices of public- commons partnering. 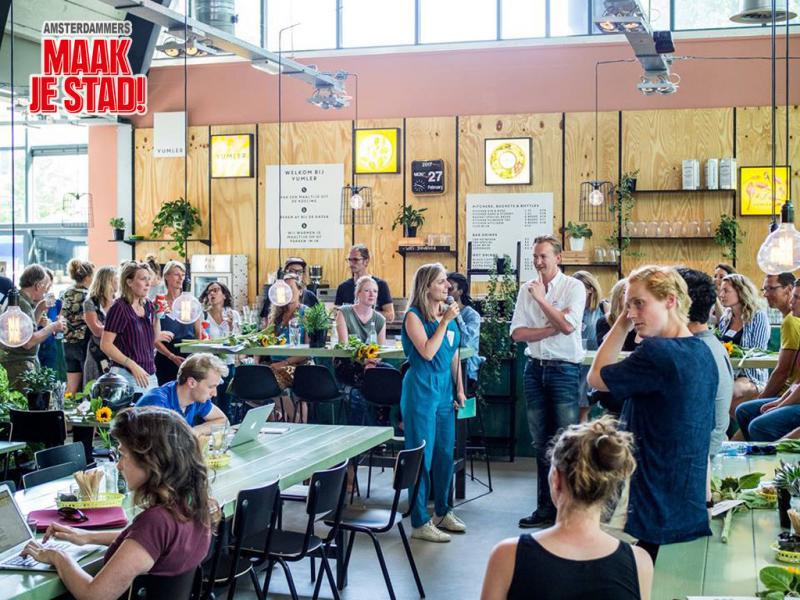 Submitted by Gregorio Turolla on 01 June 2021