Event, Action and Process: the three key areas of Veszprém project with a special focus on culture

The good practice Innova.To, an important landmark for all the Municipalities involved in the project, has been adopted by Veszprém and adapted to the special local context, with a particular focus on cultural services, yet without forgetting the importance of community building and institutional development.

The choise to focus on cultural services stems from the fact that Veszprém will be “European Capital of Culture” (“ECoC”) for year 2023. Another reason is that Veszprém has already an eventful cultural life, and offers a wide range of programmes for the inhabitants and the visitors.

The core of Turin’s Innovato.To project - how to involve the employees of the public administration into the process, how to motivate them to take part in an innovative idea contest – has been the subject since the first Veszprem ULG meeting in April 2019.

After Murcia transnational meeting in June 2019 Innovato-R team of Veszprem got a clearer vision on his tasks and decided to organise a competition open to the employees of the Municipality, its institutions and Municipality-owned public companies. Like Turin’s, Veszprém’s projects consisted of an online competition, based on a platform where participants could share their ideas by dividing them in 3 categories - event, action, and process. The proposals could thus refer to ideas to renew cultural offer of Veszprém, to support internal actions at the workplace, or to suggest reforms of institutional processes.

The call was launched on September 9th 2019 after a strong work started in June to develop and to describe the concept, as well as to realise the platform. The deadline for submission of the proposals was the end of November. 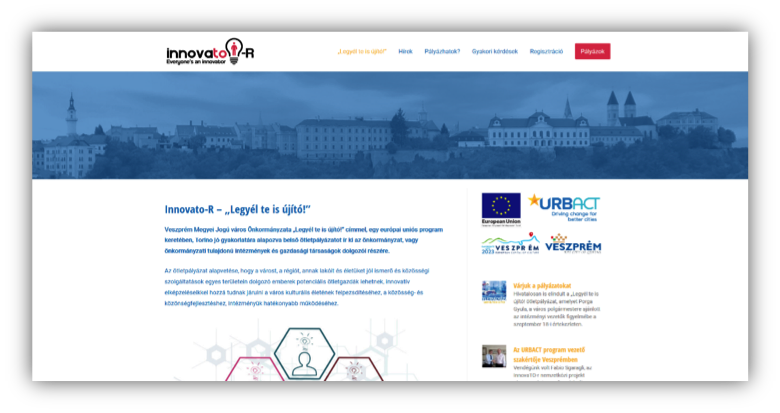 An important step for the call was the meeting with the leaders of the eligible institutions on September 18th, in which the Mayor of Veszprém Gyula Porga ensured his overall support to the project and requested the institutions to take part in it.

During the Week of Innovation five face-to-face workshops were organised to encourage creativity. They gave evidence of the importance of an effective communication, of personal contacts and closed conversations with employees. Indeed, the first 20 ideas submitted until the end of October, became 58 after the Week of Innovation, the final 8 ones being uploaded on the last day, 1 idea just a few minutes before midnight deadline. 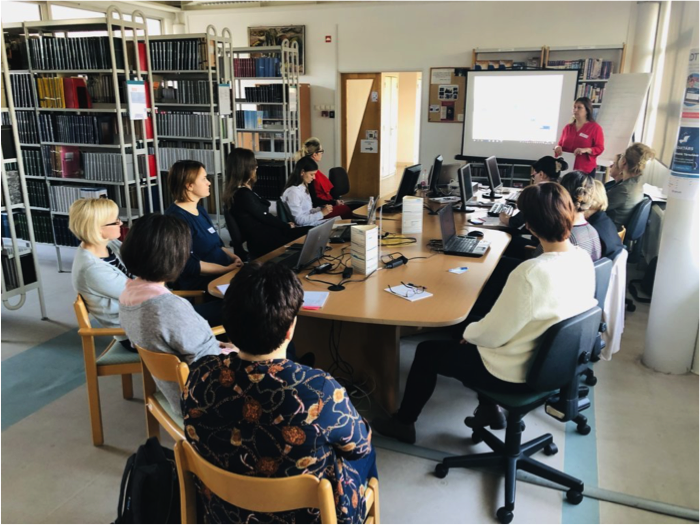 Here are some of the most relevant results of pilot test:

In January, after defining an evaluation system, ULG made the decision on the winning applications: 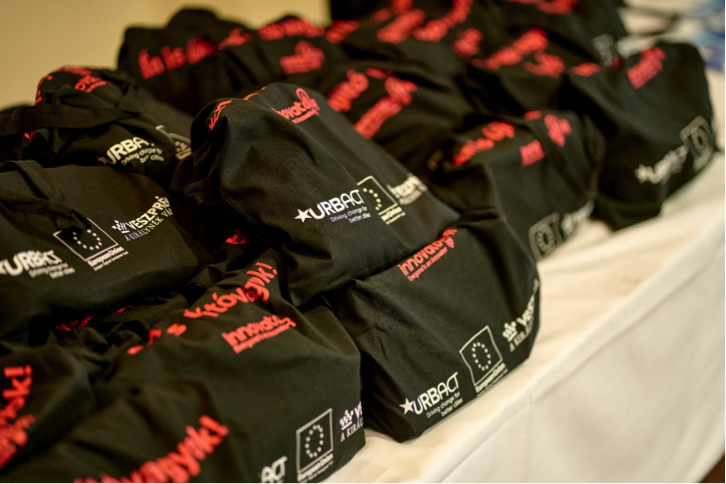 At the end of January 2020 a public presentation of the results took place. Among the further promised prizes there is the opportunity to take part to the transnational meeting in Porto. 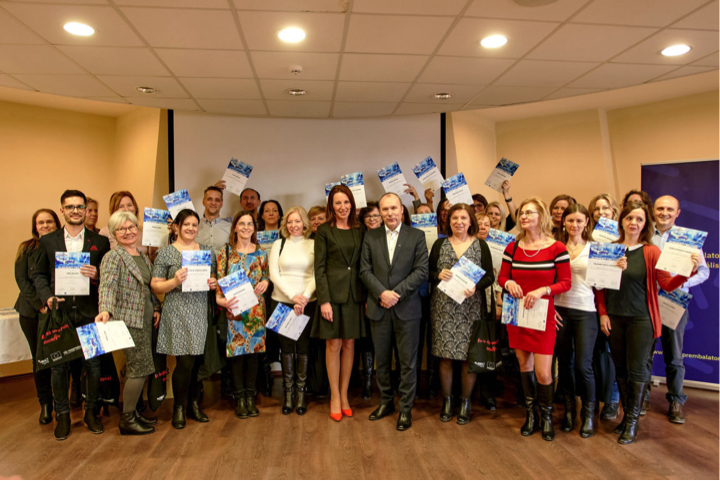 Next steps of Veszprém team are now to better understand the characteristics of each idea, to find the best way to implement it. At the same time it will be necessary to analyse methodologies to reach future sustainability of the Innovato-R project and to communicate it.

Submitted by Valeria Tarallo on 08 April 2020