Home » Integrated Urban Development » InnovaTOr - Everybody is an innovator

InnovaTOr - Everybody is an innovator

Like in good Italian recipes, simple ingredients make the difference. That is the case with Turin’s Innova.TO programme, engaging the city’s staff in an unprecedented exercise to propose innovation projects that could improve the city’s administrative performance through better use of resources and capacity.

The city of Turin employs a 10,000-strong community of well-educated, skilled people. The raison d’être of Innova.TO was to encourage all these employees to see themselves as potential innovators.

Back in 2015, ten projects were selected for implementation out of seventy-one presented: a big success for such a new idea!

Now a recognised URBACT Good Practice, Innova.TO will be transferred to other six cities in Europe which have decided to adopt the programme and run it. Turin is leading this URBACT transfer network as the owner of the best practice, Metropole Du Grand Paris and Cluj Napoca are already partners in phase one, whilst more cities will join for the second phase of the project.

So where did it all come out from? And how did it work?

Cities all across Europe face similar challenges. One of them is how to guarantee impact with decreasing resources. Far from engaging expensive external consultancies in complex change management processes, Innova.TO’s idea is very simple: turn to the people who know best the administrative machine from inside, and encourage them to come up with ideas that can be implemented at no cost, beside time, and can help the city to improve its processes and therefore increase its impact on the lives of its citizens. 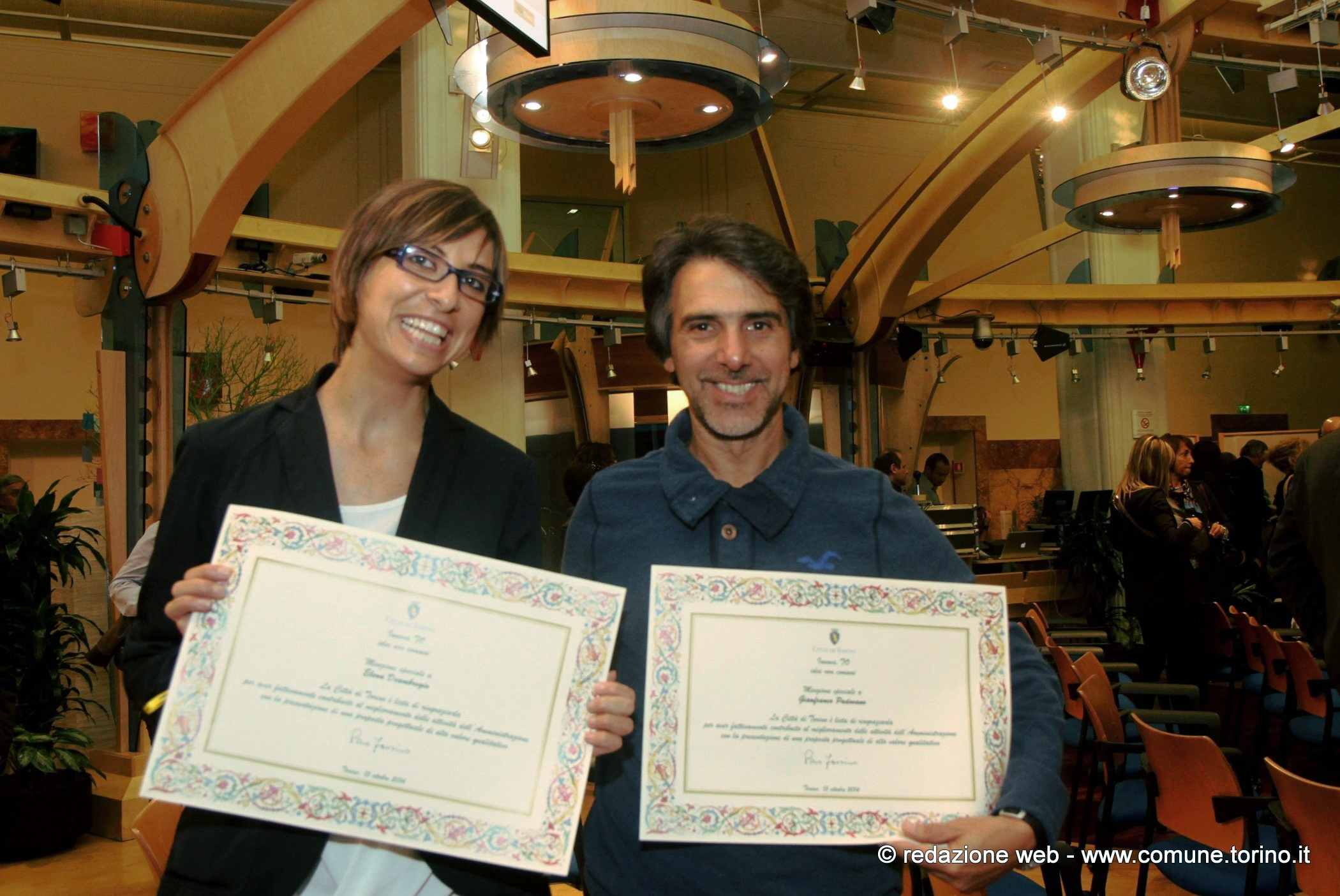 As all silent revolutions, the idea was born out of a political intuition, and the action of a small group of civil servants who dared to make the difference in their organisation. Motivation after all is key when you talk about brave innovation.

It took a little more than one year to pass from the stage of intuition to the award of the best projects. During this time, a series of phases had to be completed to ensure that the programme implementation would run smoothly and to avoid potential risks to become a boomerang for the administration, given the many variables that could go wrong in such an exercise:

As Fabrizio Barbiero, member of the Innova.TO team and now the network’s project manager, puts it: “There were many things that could go wrong, from lack of participation from staff, but we all believed at the time that a success would represent a turning point for our administration and set the base for future developments.”

Indeed, the programme proved to be a success: 111 staff members accepted the challenge and proposed seventy-one solutions that could improve a diverse range of internal processes.

So why did it take the city of Turin almost three years to come back to this idea and decide not just to run a second edition, but to leverage the power of the URBACT network and transfer this practice to other cities? A political election and a massive internal re-organisation later, you take your guess!

But, was it really that good at the end of the first edition? It’s probable that the implementation of projects could have worked out better, with just a couple of projects being implemented after a long time. There are, of course, many reasons for that including an unclear mandate for the internal team for this phase, and the inertia of the administrative machine, slow to accept change and take charge. As Michele Fatibene, another team member of Innova.TO, and now LSG coordinator of the transfer network, puts it: “We realised only in the end that we evidently underestimated the complexity of bringing change to a complex organisation, certainly one not used to change, and that we did not manage entirely the expectations of the top management at the beginning.” 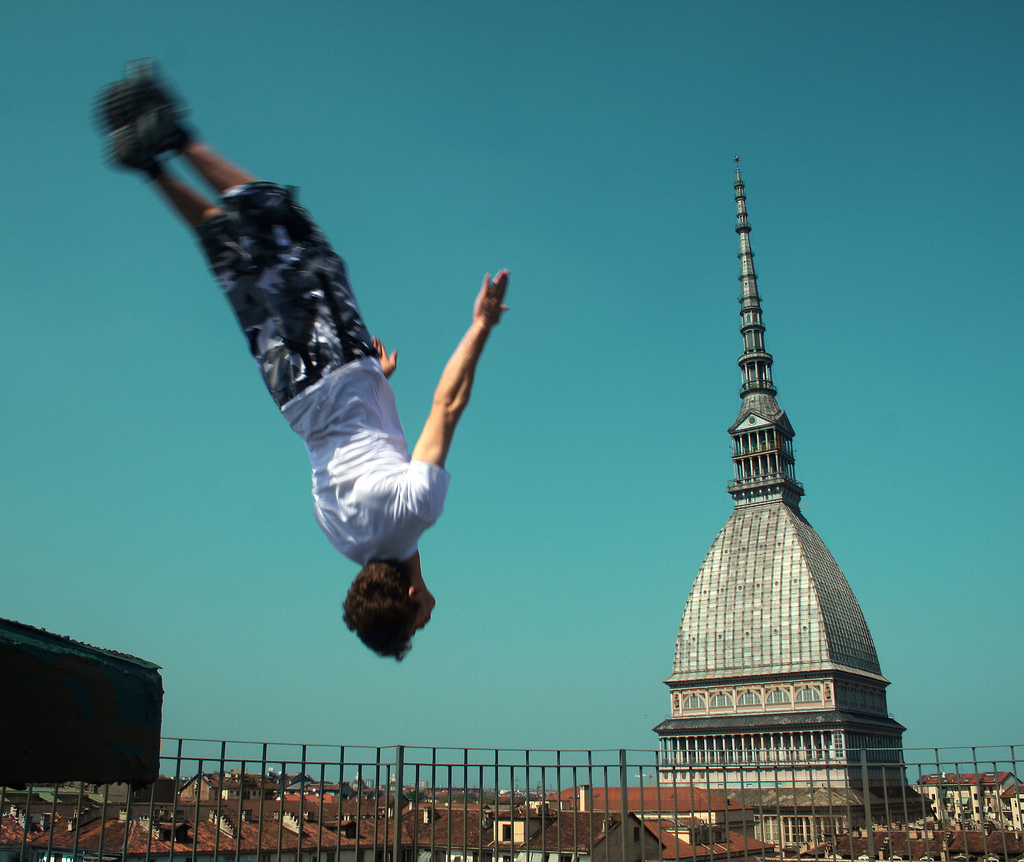 Now aware of those pitfalls, Turin intends to use the opportunity of the URBACT transfer network InnovaTOr to build on the first edition of the programme and improve it, with the objective to re-launch it and make it a permanent feature in the way local administration operates and improves. Indeed, the way URBACT transfer networks work, is that cities cooperate not just in the mere transfer of the best practice, but in jointly make it better and more robust. And this is an opportunity for Turin to leverage the brain power and experience of six other cities.

In September all network partners met and agreed on a transfer methodology and a timeline to successfully adopt the good practice and pilot it. Of course, the network is looking at some local re-adaptations of the practice, because conditions might differ from city to city. The extent of this re-adaptation is unknown at present. While the network’s transfer study will try to assess the transferability potential in each participating city, in reality it will emerge naturally during the implementation of the transfer. After all, this is the beauty of co-designing processes together.

“I am excited at the possibilities that can unfold from this programme, and very happy to be in this journey with other cities that believe in this idea too.” Says Paola Pisano, Council Member for innovation of the municipality of Turin. The next two years will tell how far the network will have gone in this journey.