The first steps taken by Iaşi to experiment on urban commons

George Marius Homocianu, Project manager of the City of Iaşi for the Civic eState Transfer Network, write us how his city is working hard to implements policy that could help the birth and management of urban commons.

Pic by Tudor Maciu on Unsplash

The goal of Iaşi, as a partner in the Civic eState project, is to find ways of valorizing common urban assets, by involving local stakeholders and civil society in their administration. Thus, the transfer of the good practice aims to improve the degree of awareness of the local associations, stakeholders and informal groups regarding their role in valorizing the civic patrimony in Iaşi.

The governance of urban commons at the level of Iaşi municipality becomes a challenge from the perspective of identification and capitalization of legal formulas and instruments. This challenge for Iaşi Municipality mainly involves the national dimension of legislation that constrains the local administrative level from the perspective of regulation. The national legislative framework governing the possibility of co-management at the level of the public administration involves a series of laws, such as the Administrative Code, Law 350/2005 on the regime of non-refundable grants for non-profit activities of general interest, Law 350/2006 of young people and Law 233/2016 on public-private partnership. These laws only specify the formula of cooperation between the local public administration and non-governmental and other organizations, as structures generating nonprofit activities of general interest, only in the form of financing, and speak about the role of the local public administration of public service and public goods provider, without taking into account the co-management formulas.

We can see that the form of co-governance proposed by our partners within the project is not common in our country/city. In order to transfer, with appropriate adaptations and improvements, the good practices of project partners in the management of urban commons, Iaşi aims to follow some steps in the direction of substantiation of public-private partnership legal instruments, which must go beyond the classic model of the concession agreement of spaces/buildings made available by the Municipality. In this order, the good practice examples of regulations provided by the mature cities are very useful, giving us some ideas and providing a series of definitions and a framework of principles that can regulate the public-civic management of commons. Thereby, we have started the transfer process to identify and discuss, within our local working group, the legal context and barriers regarding property, involvement of civil society and co-administration of urban assets. This first step helps us to substantiate the debates and discussions with stakeholders regarding the object of our transfer process. 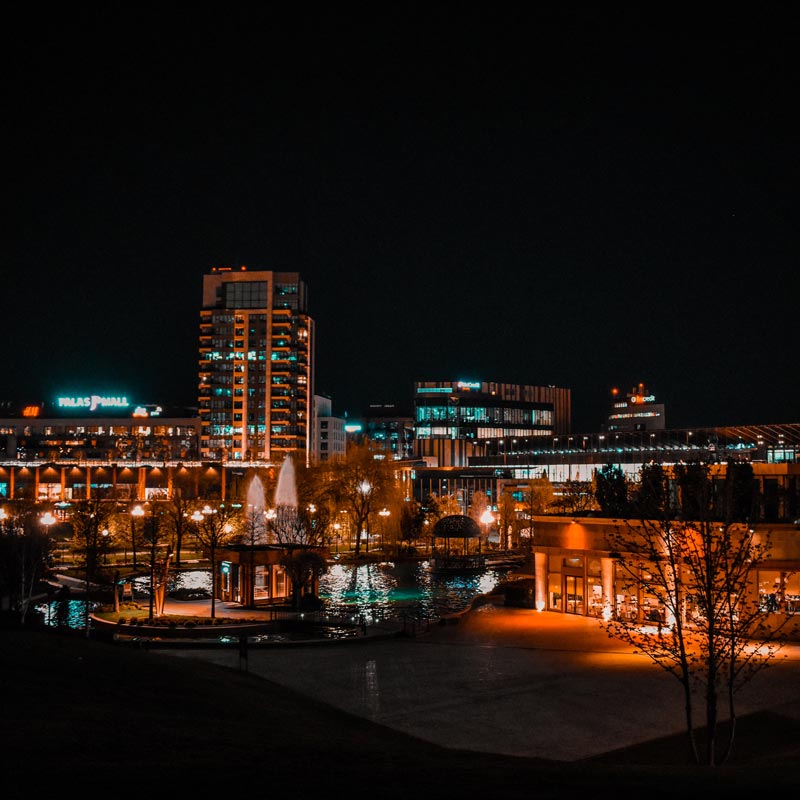 In Iaşi, the asset identified for the transfer process is represented by a former high-school canteen, and the intention of the Municipality, following the discussions within our local working group, is to use the building as a Municipal Robotics Center for children and young people. The Municipality plan also to carry out some rehabilitation works in order to use it to its full potential. The community dimensions involved in the project local working group are represented by various basic sectors, such as public administration, private, knowledge and NGOs.

The consultation process has been initiated by Iaşi Municipality, which has organized informal local working group meetings with the representatives of these sectors. They have been informed regarding the Civic eState project and transfer process, about the plans of the City of Iaşi for the public-civic/public-private management of the building, and asked to analyze different aspects concerning the public-private/public-civic management of the asset identified. Currently, we have internal debates regarding some relevant principles and concepts to define within our pilot experimentation, such as public values, partnership dialogue methodology, institutional arrangements or sustainability mechanisms. Also, the participation to the transnational meetings organized by the project partners is very useful, contributing to propose directions to follow during the transfer process and to clarify the key issues generally faced by the partners.

Great welcoming by the City of #Iaşi with the speech by Dorina Ticu.
The Civic eState Network gather again in the Romanian historical capital for the @URBACT Mid-term review, progressing in the transfer of the good practice of urban co-managing https://t.co/24hQOsLzN9 pic.twitter.com/SJrJXl0OOt

In a strategic perspective, during the implementation of Civic eState project and after this period, Iaşi Municipality intends to follow some directions:

Submitted by Gregorio Turolla on 13 May 2020