These local green solutions are inspiring cities across the EU. Could they work in your city too?

To give a taste of the full stories in ‘Good practice transfer: Why not in my City?’, here are five examples of local actions for Green Cities. We hope towns and cities of all sizes will be inspired to ‘Understand, Adapt and Re-use’ these participative, joined-up solutions, helping to drive a just transition to a green economy.

The Zugló district of Budapest, Hungary, launched a reward scheme with the city’s waste company to encourage recycling – and slow growth in household waste. After an initial survey of local needs and attitudes, they built an online platform linking citizens with various ‘green points’ where they can drop off recyclable and reusable items, earning coupons for goods and services provided by local sponsors. Schools and other organisations – including Budapest zoo – are joining in with activities to promote the circular economy. This approach originates in the Spanish town of Santiago de Compostela (ES), which motivated people from its so-called TropaVerde ‘rewarding recycling!’ initiative – including web developers – to transfer the good practice to their peers in other EU cities with support from URBACT.

2. Bring in the bees 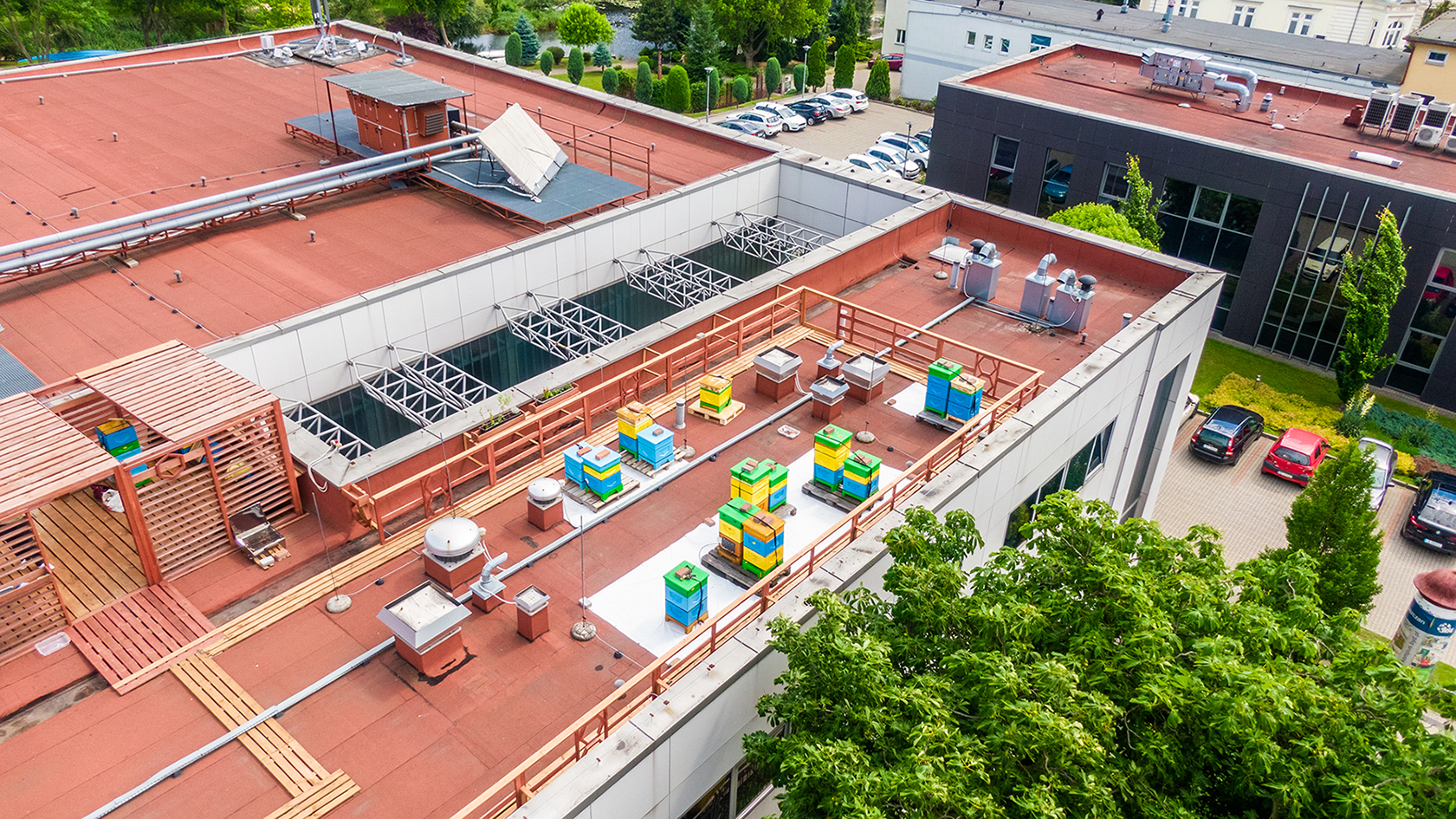 A new ‘Bee Path’ guides visitors round local sites linked to bees and honey in the Polish city of Bydgoszcz. The sweet solution was developed by a group of beekeepers, teachers, entrepreneurs, researchers, tour guides and interested locals. Together, they identified 16 places in their city with apiaries and melliferous potential, from a university roof to the botanical garden. Bydgoszcz is one of six EU cities to enrich its urban jungle with bees, adopting Ljubljana’s (Slovenia) tried-and-tested ‘Bee Path’ as part of an URBACT Transfer Network. With education, tourism, biodiversity and business all benefiting, visible changes already include new bee-friendly flower gardens, city-wide World Bee Day celebrations, and the promotion of local honey.

3. Link up art and culture with climate activism

A movement of green cultural events and a commitment to reducing carbon emissions, is growing in the UNESCO-listed town of Mantua, Italy, thanks to new synergies between the cultural sector and climate activism. As partners in the URBACT C-Change network, Mantua picked up its approach from the Manchester Arts Sustainability Team (UK), which was formed in 2011 to explore how the arts and culture sector could contribute to the city's first climate change strategy. Mantua’s cross-sectoral scheme has sparked improvements ranging from re-usable cups to bio-gas buses, contributing to a new ‘plastic-free’ city strategy, environmental criteria in the city’s UNESCO management plan, and green public procurement for cultural events. 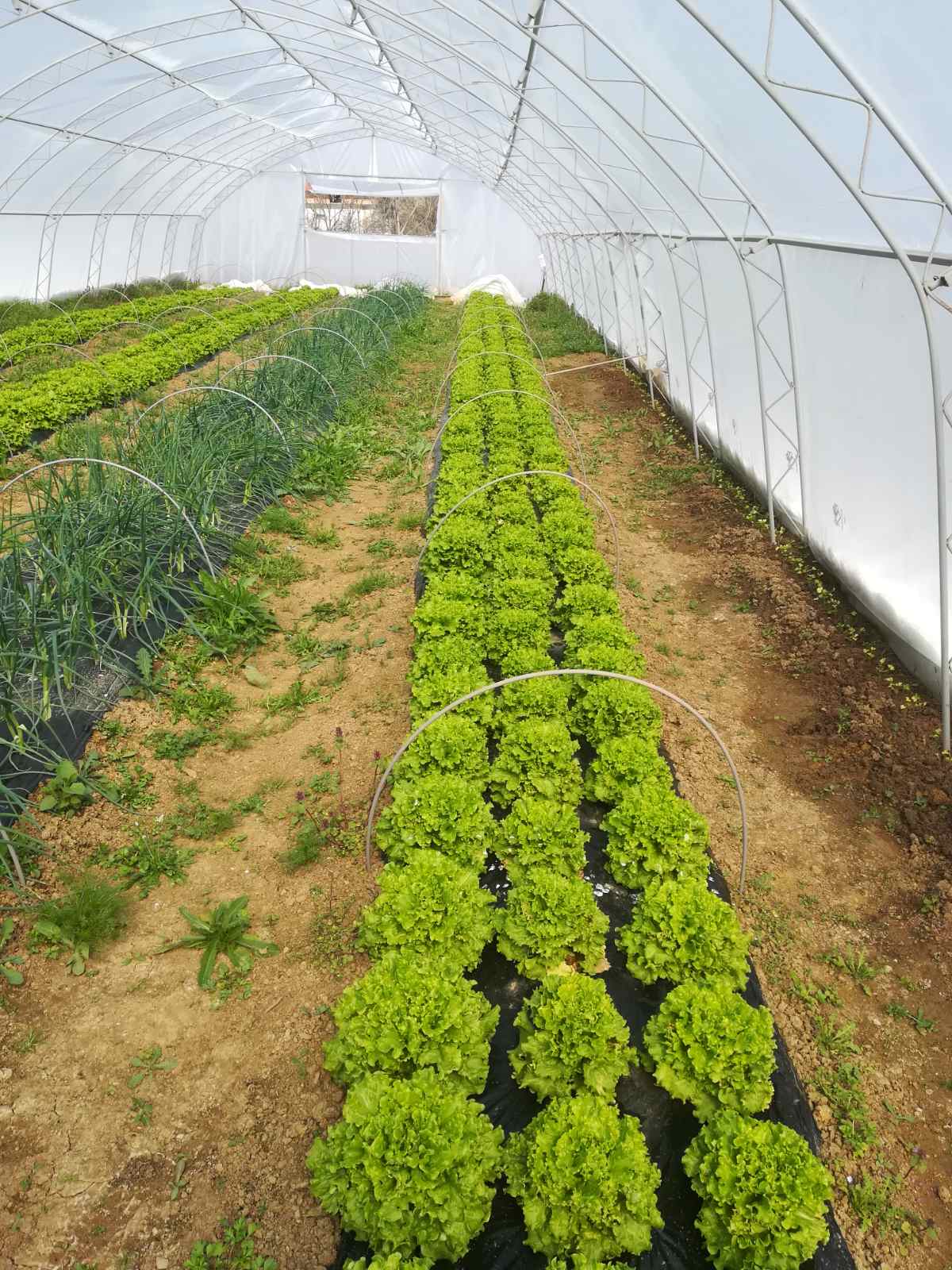 With an ambitious sustainable food policy, the Bulgarian town of Troyan decided to build a municipal farm from scratch, and use the produce in school meals. After two years learning from Mouans-Sartoux’s (FR) pioneering ‘Collective school catering’ work as partners in the URBACT BioCanteens network, Troyan’s farm has already started supplying organic fruit and vegetables. To achieve this, the town learnt new public procurement techniques and took a step-by-step approach, initially aiming to provide half of the vegetables required in local canteens, then expand production later. And the process was supported by an URBACT Local Group, involving heads of schools and kindergartens, civil servants and parents.

5. Grow urban gardens together with communities 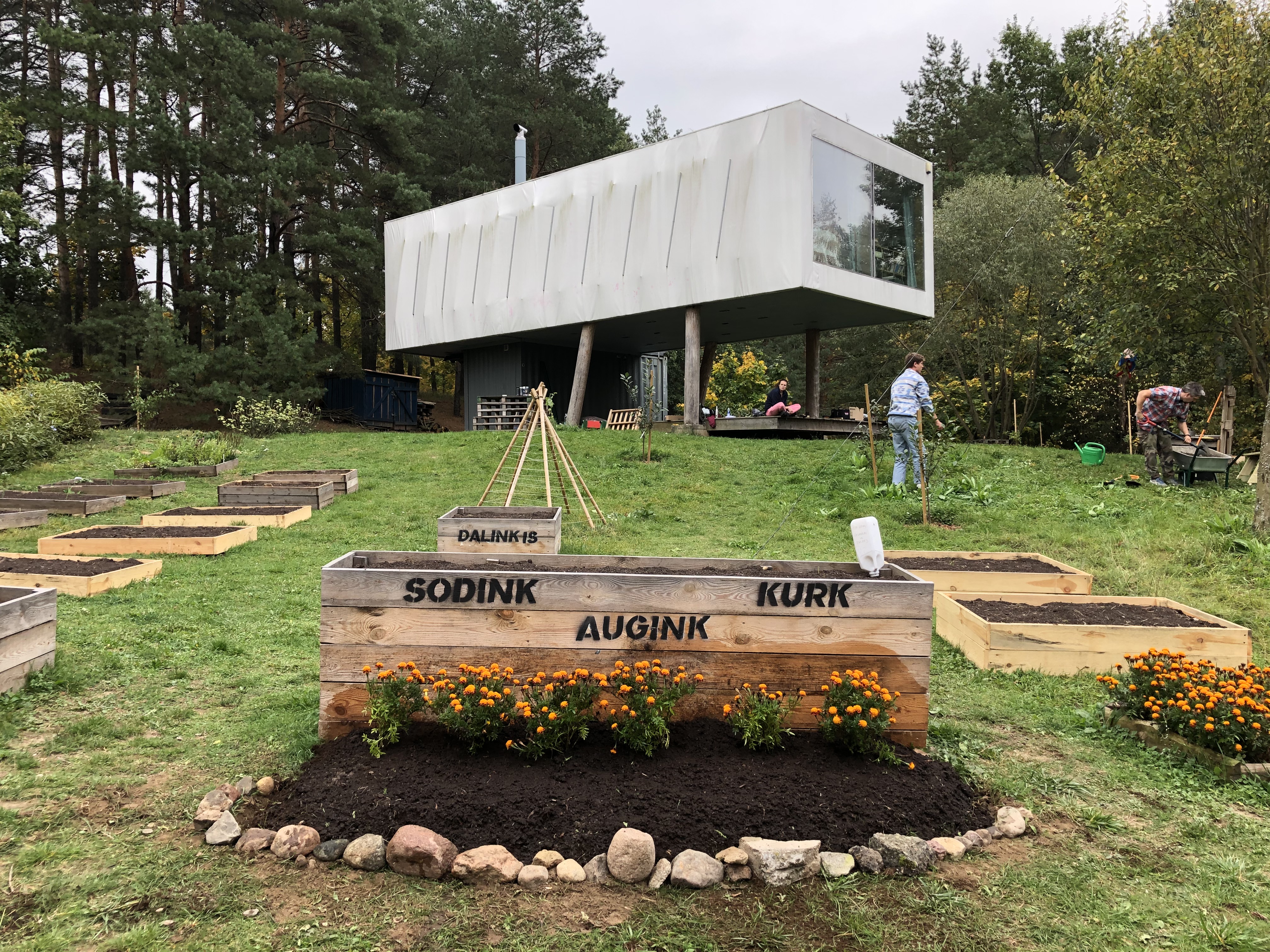 Vilnius, (LT) is promoting urban gardening as a way to fight social exclusion and gather neighbours, even in high-rise ‘sleeping districts’. Working with local stakeholders and the Ministry of Environment, Vilnius developed a clear set of regulations for communities to know how – and where – to start an urban garden. The municipality also released an urban gardening guide as part of a broader environmental awareness drive – and has formally included the shared gardens model in the city’s urban development policies. Their inspiration? Rome (IT), whose resilient urban gardening project targets more than 50 hectares, involving NGOs, citizens, disadvantaged people and minorities. Thanks to the URBACT RU:RBAN network, shared gardens in Vilnius have already started to grow – and dialogue continues with private and state owners to free up access to land for more community gardens in the future.

Read about these and many more sustainable solutions for cities, in URBACT’s latest publication ‘Good practice transfer: Why not in my City?’, with positive opening words from Elisa Ferreira, European Commissioner for Cohesion and Reforms.

Submitted by Amy Labarrière on 09 August 2021