The development of a series of Integrated Action Plans (IAPs) for the reuse of the former military assets, but also in the development of real innovative solutions, to encourage the use of this particular type of heritage are the main focuses of the MAPS project. At the same time, MAPS involves diverse stakeholders in the design and in the implementation of the IAPs through actions such as Open days, sport events (for professionals and amateurs), awareness raising at city level of the military heritage, involvement of the local schools to strengthen the ongoing project in the city.

Military sites in MAPS cities have different sizes. Some of them are large urban areas, and some others concerns few blocks, some are located in the city centre as in Piacenza, other in the periphery or dotting the urban area in several places as in Koblenz. In common, all these areas have one characteristic: they have all being secluded from eyes and feet of most inhabitants. One of the main challenges was therefore to rediscover those sites, spark curiosity in potential users and encourage creativity to re-approriate those places for the public good.

Organising public events on site to involve the inhabitants and a variety of stakeholders in the actions for the reuse of the former military areas quickly appeared as a pre-requisite for the successful design of Integrated Action Plans. “How can one attract the inhabitants or stakeholders to the military areas and involve them in co-designing the IAP?” became therefore one of the first question to answer for the partner cities. We started to think about several actions, happenings and events, which would sparks the attention of local inhabitants. Partner cities in MAPS designed public events to attract people in the former military camps, able to gather ideas and suggestions for potential reuse, while linking these proposals to plans or projects ongoing in the cities. 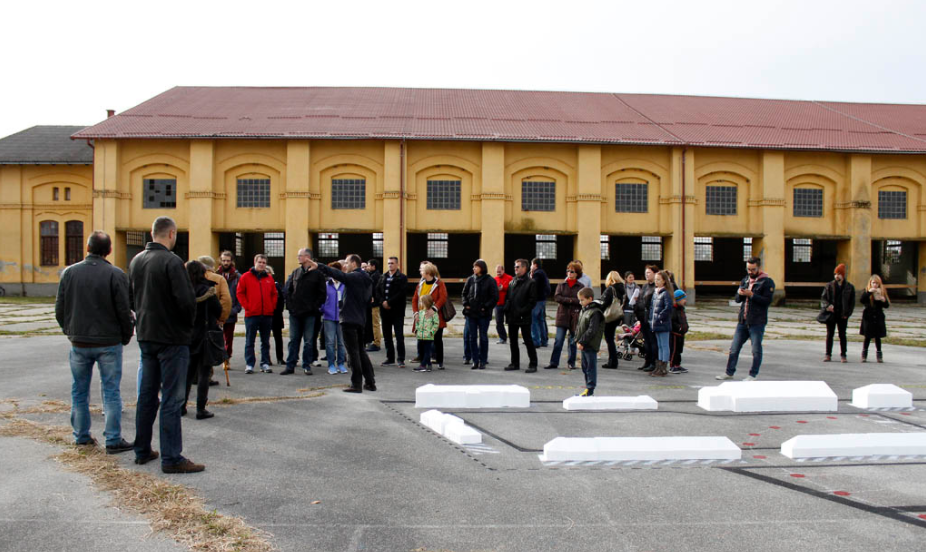 Open Days were one of our first actions. After many years the former military camps opened the doors and invited the citizens to discover what was behind the wall. The cities of Piacenza, Varaždin, Szombathely offered site visits illustrating the history of the place, small workshops to familiarise participants to the idea of the IAP and collect suggestions. In other cases, cultural associations were involved to create parallel events, some of which foreseen the realization of large scale 3D models of the place to better explain the potentiality of the area. These activities have been useful to involve stakeholders in the challenges for the reuse of former military camps. ‘Touching with their own hands what it is the problem!’ helped reinforce the work of URBACT Local Groups and test mechanisms for the implementation of the IAPs.

The city of Espinho mixed together sports and social cohesion to give and collect information from the inhabitants of the city toward the challenge of the reuse of the former military assets: a foot race (non-competitive) that has touched all the military installations (former or still in use) present in the area. The organization of the event was supported by the municipality with the cooperation of the members of the URBACT Local Group (ULG). The purpose of the event was to create interest in the idea of the Integrated Action Plan: development of the “Atlantic park”, in which the former military installations, and the well-being, represent the core of the action. Involve the participants in a “dynamic survey” about the suggestion from the ULG, this was the message from the partners: the participants at the race have been invited, when approached to the military installations, to interact with an exposition (large panels), vote for the proposals elaborated by the ULG, and move to another places. 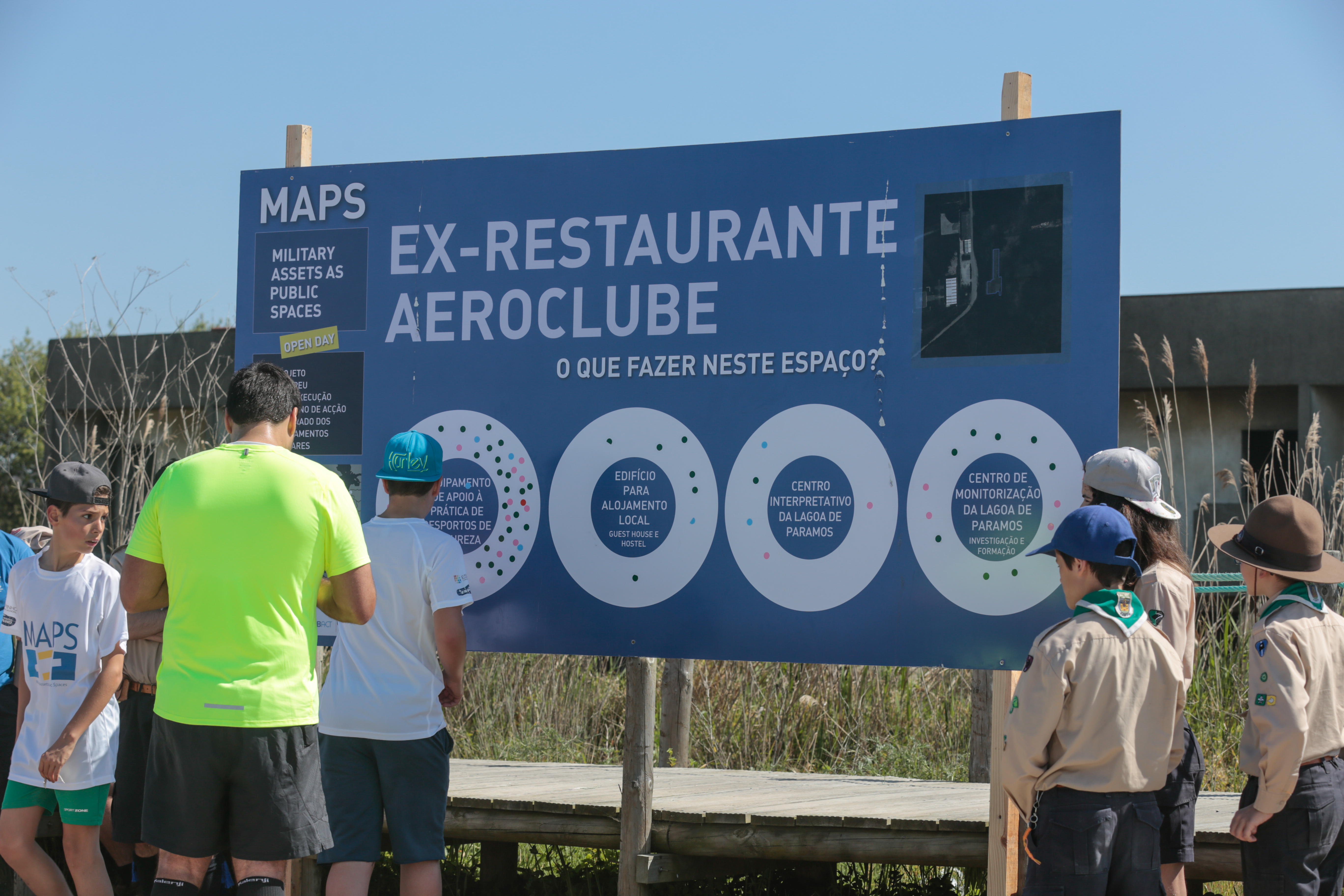 Beside this specific activity, however, there were already other existing events (whit a consolidate story), that could be used as a “stage”, or small seed, for the regeneration of the former military camps. In particular the city of Cartagena has decide to insert Los Moros castle, as a place to reach, in the Ruta de las Fortalezas (fortress trail), a sport event that are able to attract 3.8000 people, from all Europe, to run and visit the system of fortifications that in the past defended Cartagena. Also in 2018 the castle of Los Moros will be one of the places of this sport event, and thanks to these the memory of the castle, and the Los Mateos neighbourhood, will returns within the “collective imagination” of the inhabitants of Cartagena, foreigners, and people from other parts of Spain.

Moving beyond the temporary

Temporary events are very important to reactivate the attention of the public opinion on these forgotten places, but how is possible guarantee a continuous attention over the time on this places, before the IAPs is fully implemented? A suggestion comes from the city of Cartagena, thanks to the development of a botanic garden, on one of the slope of the hill of the Los Moros castle, and from the city of Piacenza whit the involvement of the high schools in the assessment of the former Pontieri workshop. 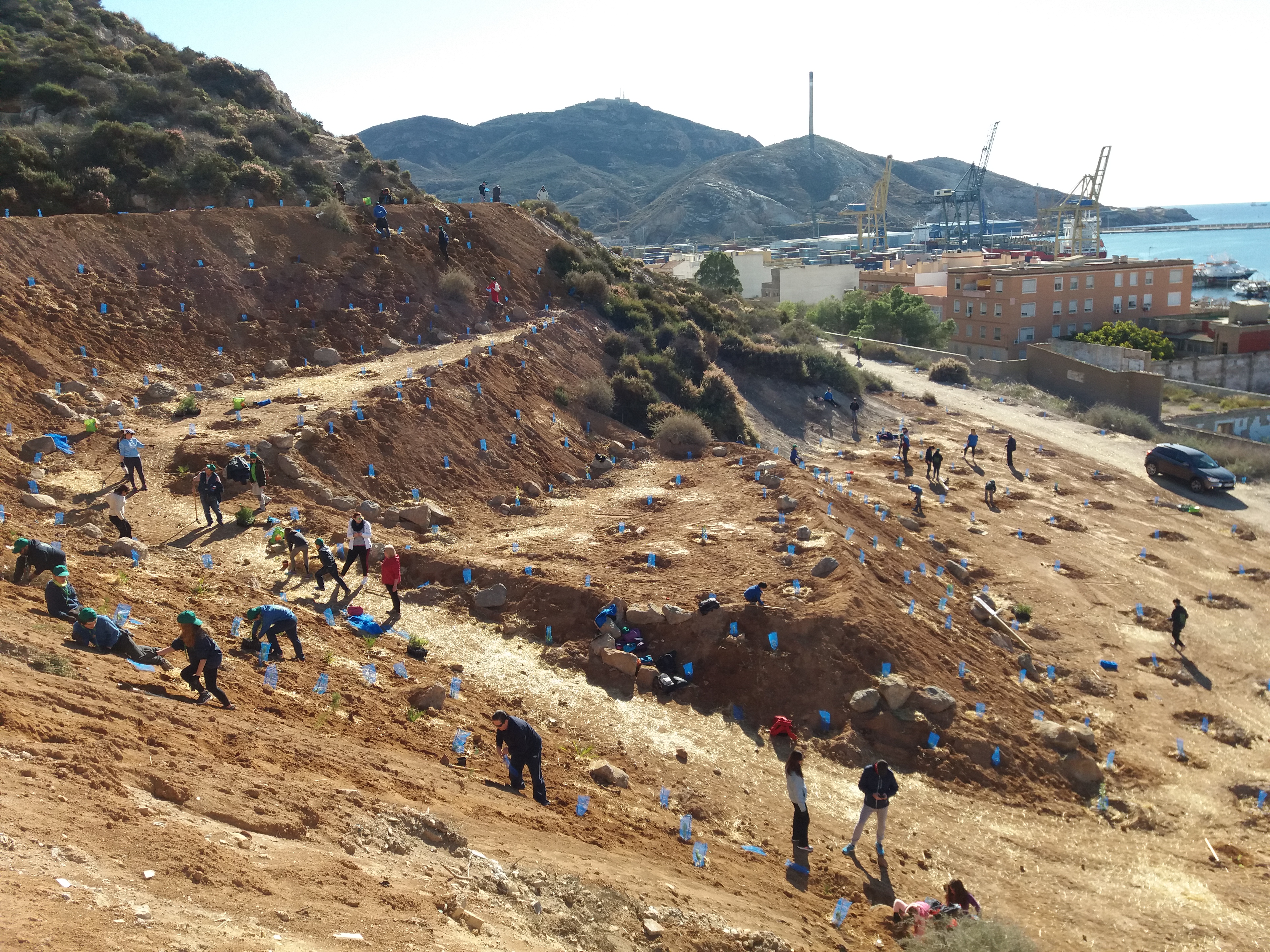 In the city of Cartagena the project it was made possible by the collaboration between the municipality, the Repsol foundation, the local cultural association CREECT and the local ULG. The project has planted more than 1,200 trees, involving on the field, more or less 350 participants (families, local inhabitants from Los Mateos district, students, and Scout associations). Now the next step, and challenge, is about the maintenance. In the project idea the municipality have in charge the irrigation of the garden, but the maintenance of the trees will be made by the inhabitants of the Los Mateos district. To support this action, the local ULG, has provided the design of activities to give to the inhabitants the useful information to guarantee the maintenance of the trees and at the same time increase the urban quality of the area (castle and district).

Different, but complementary, approach for the municipality of Piacenza that have decided to involve some high schools of the city in one of the first action of the future IAP: the evaluation of the state of repair of the former Pontieri workshop and the increase of the urban awareness. Two classes of Technical Institute for Surveyors and the College of Arts will be engaged in the mapping of each building and open space in the former military area, that now is property of the City Council, and in the development of videos narrating the former Pontieri workshop, introducing visions and inspiring ideas for the future use of the area. The outcomes of this action will be the bases, in terms of information, to drive the implementation of the IAP: the first, from the technical point of view, the second for the dissemination of the cultural and contemporary values expressed by the area. 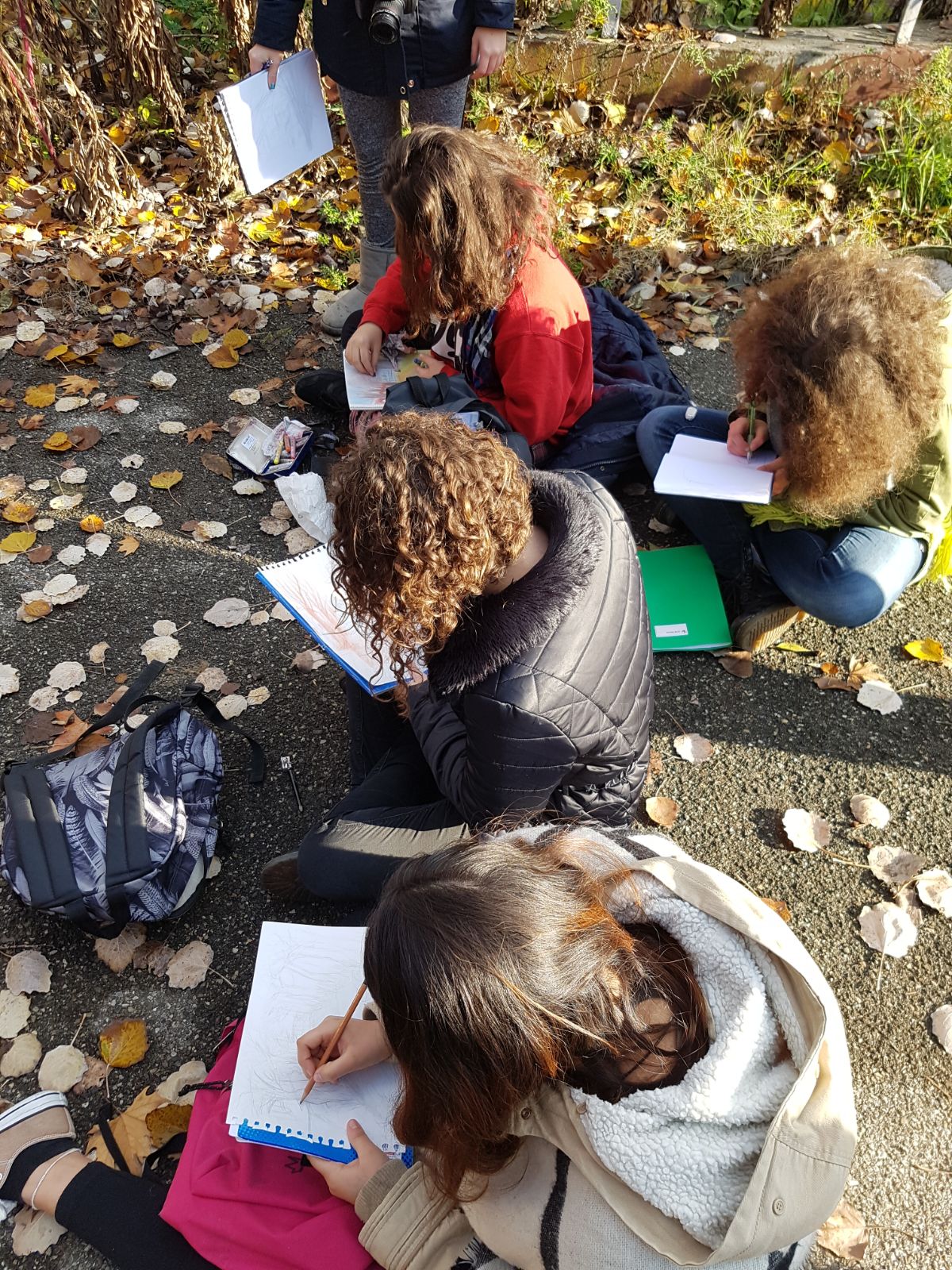 Obviously, to be able to realize these ’small public projects’, involve a large audiences, and transmit a ’consistent message’, about the future reuse of the former military heritage, it means having a strong integration, within the public administrations, between the departments and the people, that work to achieve the final result, a consistent IAP. All the partners have strengthened ongoing plans or projects, developed by local administrations, integrating into these (or vice versa) the suggestions that emerged from the IAPs. Since the former military areas are an important element of the urban fabric for all the partner cities, it was impossible not to look at the local context (ongoing plans or projects) and to design a new independent vision, which would not be connected to the constellation of existing tools.

For that reason the  ‘small public projects’, previously presented, are to be considered as having a snow ball effect that will drive the future IAPs and the integration with the other urban tools. Probably, if repeated over time, they will function as ‘urban acupunctures’. They will be useful for remembering that a part of the city is changing and that involving new urban actors and better developing co-design actions between all the stakeholders is a key success factor. 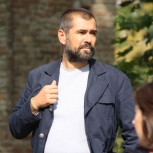