The concept of “écoquartier” - the term is a contraction of the two French words “quartier” and “écologique” (ecological neighbourhood) - was inspired by Northern European countries experiences of eco-districts.

By creating a Label, delivered in four stages and according to urban sustainable development criteria, the French State wanted to push the approach one step further. The approach was successful in France, now also opened to other neighbourhoods and cities throughout the world.

Eco-districts: historical background of the concept and first projects in Europe

The Aalborg Charter, signed in 1994 by the participants of the European conference on sustainable cities, reinforces the commitment of European cities to deploy local urban development programmes in communities.

And one district, in which former military barracks were converted:

Challenges of social mix and of standardisation of buildings

Although the concept of eco-districts is a success, criticisms have been levelled at this “first generation” of projects. They are mainly accused of not being sufficiently mixed and some sociologists talk of neoliberalism and neo-communitarism that some say are nothing more than the early stages of a gentrification of these neighbourhoods (Béal V., Charvolin F., Morel Journel C., 2011). The standardisation of buildings, which meets precise environmental standards so as to make them more energy efficient, is also condemned. It may have contributed to create a standardisation of “model neighbourhoods” (Boutaud B., 2009) where the characteristics of a place, its local culture and its heritage become invisible.

France started to use the concept in the 2000s. After the Law following the ‘Grenelle de l’Environnement’ (2007), the approach was adapted and expanded to any new urbanisation project in every French town. In 2008, the government launched the « Sustainable City Plan », which comprises, among others, the ÉcoQuartier approach. 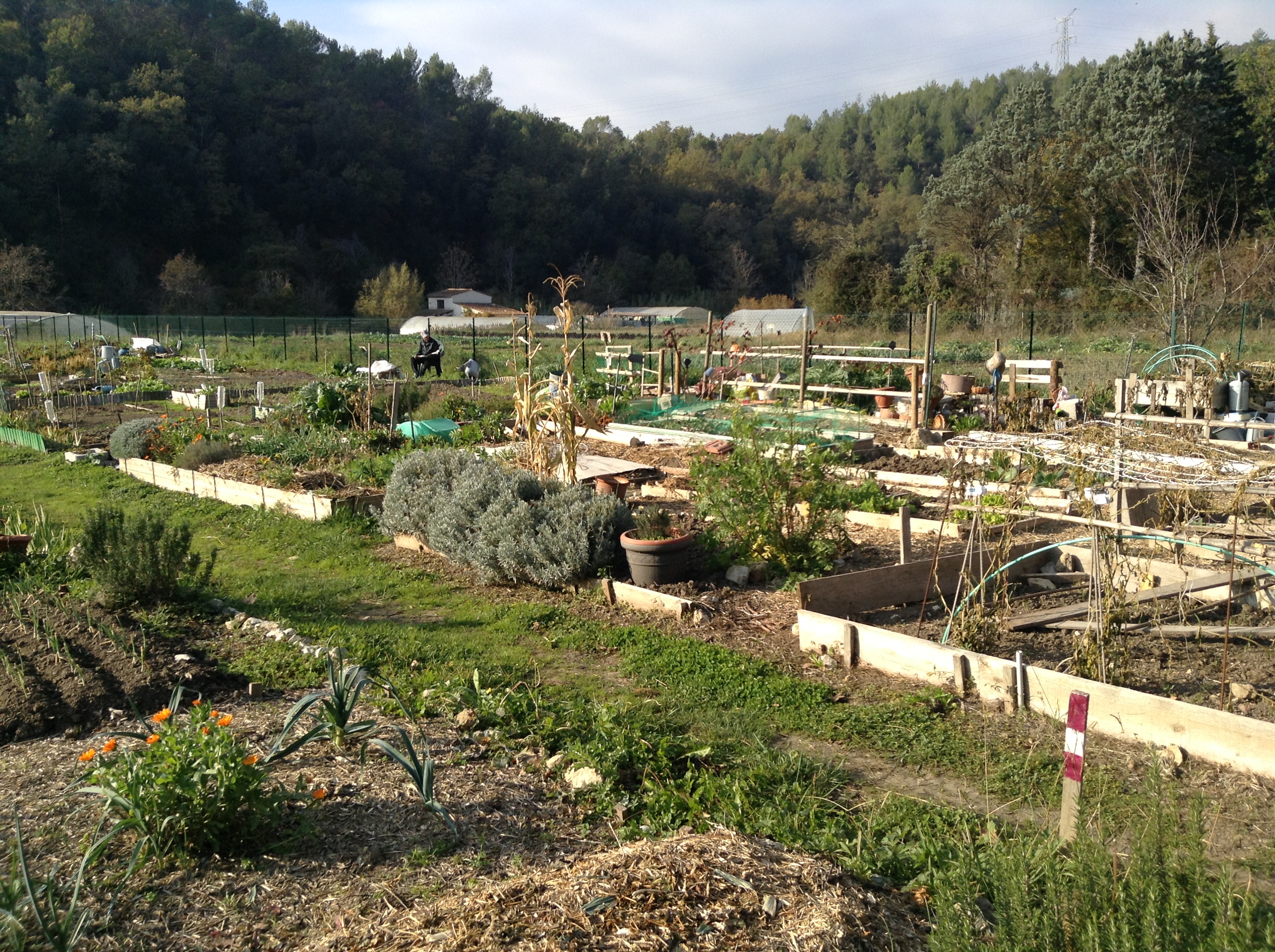 This approach became the ÉcoQuartier label. Today over 800 French communities are members of the ‘Club EcoQuartier’. The label guarantees the quality of the projects according to fundamental criteria (on technical, governance, economical and ‘well-being’ dynamics). The approach is flexible and it allows the ÉcoQuartier frame of reference to be put in context and adapted whatever the territory and type of city, regardless of its size, context, history and culture.

Translating the urban sustainable development principles without standardising the neighbourhoods, this is what the 20 ÉcoQuartier commitments want to ensure. These 20 commitments also highlight citizen involvement (commitment 4: “Take into account the practices of users and the constraints of all stakeholders in the options of design and conception”) and social diversity (commitment 7: “Implement the conditions of social and intergenerational diversity, living well together and solidarity”).

The ÉcoQuartier label is delivered in four stages:

This approach with stages allows communities to benefit from a number of resources, expert support, dedicated training, and regional exchange days with other communities and partners. It also gives national visibility to their projects. This will soon give also European visibility thanks to the Reference Framework for Sustainable Cities.

A tool to spread sustainable development that has similarities with URBACT

In order to spread sustainable development across France, the ÉcoQuartier approach uses similar methods to that of the URBACT programme. The two approaches share the same objective of bringing together multiple actors and offering the possibility of working together so as to create resilient territories capable of adapting to face climate challenges. The two approaches also offer support to territories that want to become more welcoming and dynamic.

Mouans-Sartoux, located in the South of France, provides an example of the benefits of being involved in initiatives such as URBACT and Ecoquartier in order to scale up and improve policy making. Involved in the AGRI-URBAN URBACT network (which supports urban agriculture), the city has also been awarded the URBACT Good Practice label for its experience in “healthy and locally produced collective school catering. Mouans-Sartoux also eventually decided to invest in the ÉcoQuartier approach. Mouans-Sartoux signed the ÉcoQuartier Charter in 2017, and achieved so far the label – stage 1 - for its Plaines Chapelle neighbourhood.

Exchanging with other cities: a virtuous loop for Strasbourg Euro-metropole 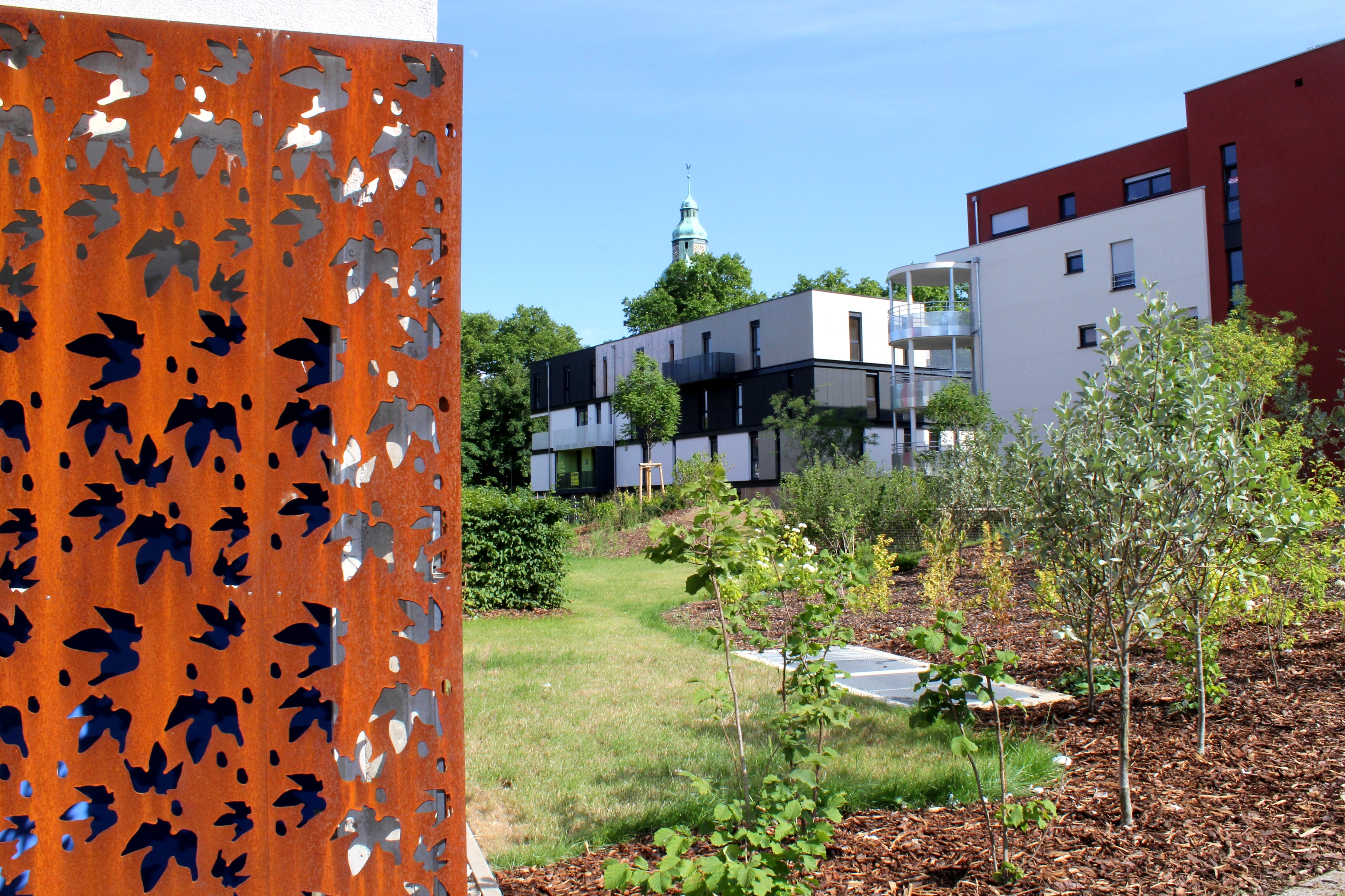 Sharing one’s experience is a crucial asset that both URBACT and ÉcoQuartier approaches provide. Regional events, national days, trainings, seminars, etc. are organised and allow different actors to network. Together, they participate in the dissemination of good practices and the creation of a virtuous loop.

Successful engagement of local community in the renovation of the city

The municipality of Les Mureaux, located in the Ile-de-France region, was awarded the ÉcoQuartier label – stage 4 in 2017. As a partner between 2009 and 2013 of the URBACT CASH network on affordable housing, the municipality mobilised both experts and associations for its urban renovation project. The city emphasised an integrated and participative approach, in particular for the design of the Parc Molière, based on a widespread consultation of inhabitants, future users and managers. The kitchen gardens, the play areas and the sports fields were also imagined with the inhabitants, within a system of support and awareness. 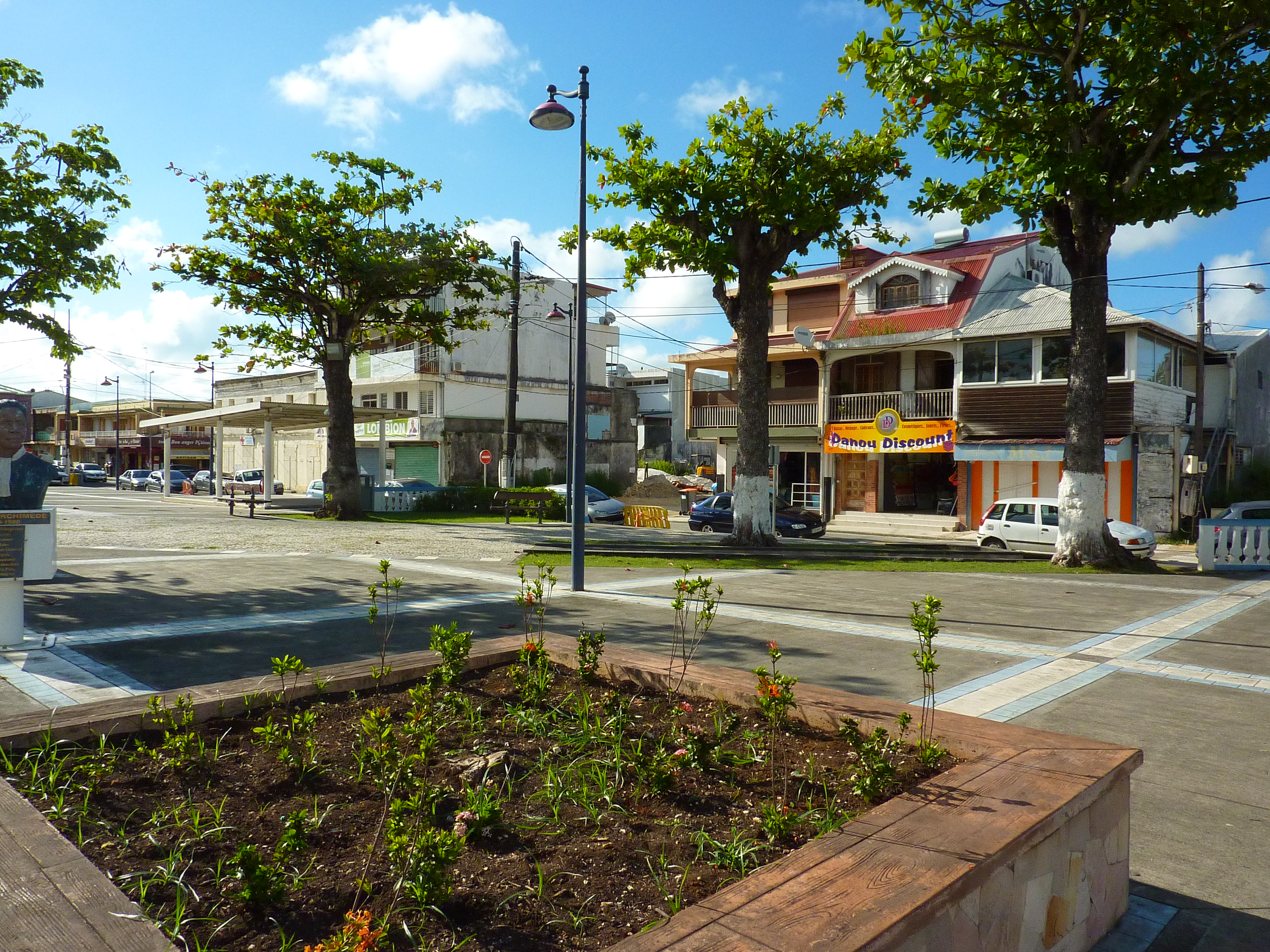 The willingness to include local residents in the preparation and implementation of projects is omnipresent at Morne-à-l’Eau, a municipality involved both in the ÉcoQuartier approach and in the URBACT programme (CityMobilNet network).

Located on the Island of Guadeloupe, in the West Indies, Morne-à-l’Eau organised discussion workshops between local residents and the consultancy office in charge of the urban development project for the ÉcoQuartier Cœur de Grippon. This bottom-up work reassured local residents, answered their questions throughout the process and ensured a better undertaking of their expectations.

The fourth and final stage of the Ecoquartier label assesses the successful involvement of local actors throughout the project. Three years after achieving the ÉcoQuartier label - stage 3, a visit of the neighbourhood and a meeting with local stakeholders are organised by experts mandated by the ministry. This self-assessment approach combining local residents and users of the territory is designed to constantly improve and recognise actions taken on a long-term basis by the community.

In 2017, five ÉcoQuartiers were awarded the stage 4 label. A film shows the improvements on those four neighbourhoods, voicing out the experience of its residents.

An international future for the French Ecoquartier Label?

In 2014, at the World Urban Forum, a number of Latin American cities got in touch with the services of the French ministry for support to implement the ÉcoQuartier label in their countries. Already, in Japan, the Morino neighbourhood in the city of Funabashi was awarded the label stage 3 in 2016.

Why not in Europe? Would EcoQuartier be a good topic for an URBACT Network?

An article written by Delphine Gaudart and Sarah Petrovitch, Master student in Cultural and Political Geography, at Paris-Sorbonne University, having written a research paper on smart cities and currently trainee within the Ministry of Territories Cohesion in the unit animating the French EcoQuartier label. 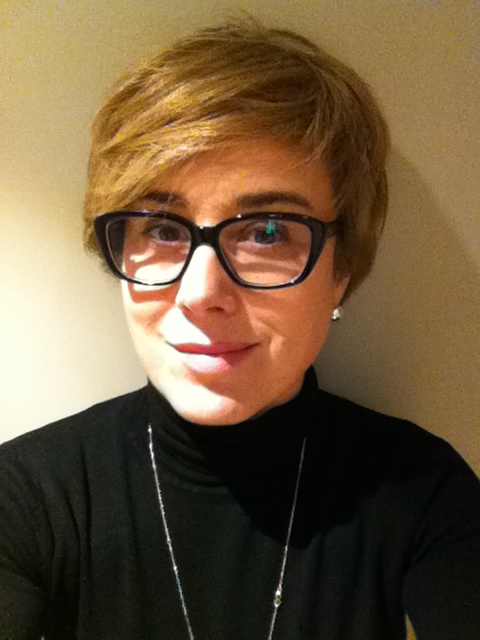 Submitted by Delphine Gaudart on 03 April 2018