NGO Platform in a nutshell
NGO platforms connects citizens who need help or who care about a particular issue with local groups which are active in this field. NGO platforms support local groups with advice, information and support to co-ordinate their work. Those involved in co-ordinating NGO activity in a town often fulfil important bridging functions between civil society and public agencies. 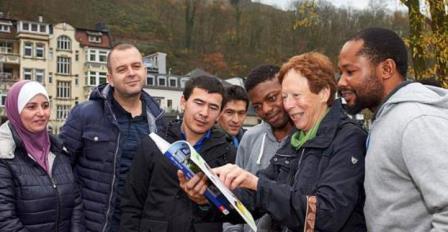 What problems does an NGO platform address
Towns struggling with long term decline tend to suffer from severe budgetary constraint. Municipal revenues are declining while the demands of a population with a high proportion of older people, unemployed and vulnerable people require costly services. However, people who are not in paid employment have skills and resources they can put to use and this is often done through a group or organisation which supports activities individuals are interested in. Fostering the development of such groups builds the capacity of civil society to engage with the often complex social problems that public agencies struggle to address. Loneliness of older people is one such problem where voluntary activity can make a real difference to the quality of life of older people, complementing professional care services provided by public agencies. Investing in NGO platforms also pays dividends when it comes to creating a framework for action to tackle strategic problems a town needs to address, for example integrating migrants. NGOs emerge from civil society and are carried by the resources local actors bring to their NGO, hence the type of co-ordinating mechanism needs to reflect the nature of local voluntary activity. This sometimes means that an NGO platform does not conform to the expectations of the municipality and developing constructive working relationships while acknowledging this tension can be difficult.

Key element of practice: An NGO platform needs to reflect the nature of the local voluntary sector and must be independent from the municipality

How it started
Investment in voluntary activity was one of the first victims of budgetary austerity in Altena. Although local NGOs continued to do their work, their activities were starved of resources for 30 years. This changed when Altena began to develop a new vision for its future in 2003 -2005. A key topic was the ageing population but instead of perceiving this solely as a problem it became apparent that the networks, skills and resources older people had could be harnessed to enhance the social, physical and also economic situation in Altena. From there it was a small step to agree that not only older people, but all NGOs active in Altena should be supported in coming together to join forces in tackling problems in Altena. The NGO platform was founded in 2007 and called ‘Stellwerk’, the title implying that its function was about co-ordinating and directing activity. Every civil society group and organisation was invited to become part of the Stellwerk, there was no joining fee but members of the Stellwerk were expected to share information about their activities and co-ordinate their efforts, especially where more than one organisation was working on a particular issue, for example supporting the unemployed or older people. In the early days the focus was on intergenerational work, connecting older citizens with volunteering opportunities in NGOs active in Altena. Over time this has evolved into an organisation that is the main contact point for voluntary action of every kind in the town. As NGOs compete for very limited resources, be this materials, premises, publicity, volunteers or funding, a key challenge is to find ways of negotiating these conflicting interests in an equitable and, ideally, consensual way.

Key element of practice: The main purpose of an NGO platform is to connect citizens with volunteering opportunities and to co-ordinate the activities of the local voluntary sector. It can provide a range of services directly.

What’s involved
The Stellwerk started without a budget. The municipality makes available the premises which are a former police station that stood empty for several years. The Stellwerk uses two meeting rooms, an office, kitchen and toilet comprising approximately 70 sqm. The municipality pays the energy and water bills as well as any land taxes. Computers and telephone are provided by the municipality and linked to the town hall sever and telephone system. Local companies donated the kitchen and the printer. Consumables, such as cleaning materials, toilet paper, printing paper and ink are provided by volunteers and also paid for by small grants.
To this day the Stellwerk has no paid staff but it has grown significantly in size and importance (https://www.stellwerk-altena.de ). Currently the Stellwerk has 8 members. There is no formal selection process or hierarchy. People working for Stellwerk are active in many voluntary activities and contribute to the vibrancy of the voluntary sector by giving time to the Stellwerk. These regular volunteers deal with the administration and co-ordination of project work, others deal with requests for help from the public. The office opens twice a week for a drop-in service connecting citizens willing to give time or money with local projects or provide advice for people who want to link with groups ranging from model railway enthusiasts to dance and fitness groups. In addition Stellwerk runs a small number of projects directly. These include the ‘repair workshop’ where residents get help from volunteers in fixing household items as well as social welfare projects providing disability support, home visiting and home care services, support for dementia patients and respite for carers. Stellwerk does not represent the local voluntary sector, it has primarily co-ordinating and facilitating functions, for example linking groups to funding sources and reducing duplication or competition among NGOs. It also plays an important role in generating new initiatives. The placemaking actions explored during the first network visit in June emerged from the gardening project that is supported by Stellwerk. The Pflanzpaten now perform an essential function maintiaining planting containers and open spaces in the town centre. The Stellwerk currently run 12 projects directly. These range from projects support people in surrounding villages, such as the inter-generational meetings in a vacant primary school in Knerling or the shopping support for older people in Dahle. Legal advice for older people is organised, such as the living will or power of attorney, and every year a series of lectures on topics identified by cities is organised, for example of health care insurance or personal pensions. The biggest service run by Stellwerk volunteers is the refugee integration project. Here volunteers complement professional staff employed by the municipality to support about 400 refugees with language classes, the ‘international café’ where refugees can meet local people, volunteer buddies who look after a specific family and help them navigate access to education, jobs and services as well as a counselling service and a ‘public wardrobe’ where donated clothes are made available to refugees. There are no reliable figures about the number of NGOs or the scale of voluntary activity in Altena. It is estimated that around 1,000 residents are connected with the projects Stellwerk runs directly, and then there are many independent initiatives across the town which are run by volunteers. The Stellwerk attracts approximately €1,000 per year in donations and grants. Equipment is also donated, ranging from gardening tools to bicycles, which can be stored in the building. The refugee work attracts a further €10,000 in funding from central government via the municipality. A member of staff at the municipality is the main link for volunteers at the Stellwerk, providing support with the administration of grant monies, the maintenance of the building and also press and publicity matters. This function aims to protect volunteers from the administrative burden associated with running such a diverse range of services and provides an important channel of communication between municipality and civil society.

Key element of practice: The NGO platform is run by volunteers for volunteers. The municipality provides essential support, but does not exercise control over the work that is undertaken.

What’s not involved
Many municipalities engage with their voluntary sector through service provider contracts, where NGOs agree to deliver a service that has been defined by the municipality. This is not considered to be part of the functions of the Stellwerk fulfils. Citizen led movements advocating or opposing a particular initiative, for example opposing the construction of a new housing estate, can at times appear as though they are a platform for local civil society. Such political movements are also not part of the practice we are considering here.

Summary
The NGO platform Stellwerk was a catalyst that unlocked resources from citizens and generated a range of projects that are of strategic importance, such as placemaking referred to in this chapter. To capture the volunteer spirit of residents those involved in Stellwerk are leading by example. Public agencies need to guard against trying to ‘use’ volunteers for their own priorities. Instead there needs to be a transparent and structured collaboration between public and civil society actors, each contributing to their interest and ability as in the refugee integration project. Striking a balance between providing essential help to sustain a NGO platform, for example by providing premises and equipment, and controlling the organisation can pose challenges for officials and politicians.
Key element of practice: Civil society can provide effective response to complex problems caused by long term decline. An NGO platform is a strategic policy choice to facilitate collaboration between municipality and civil society.communication between municipality and civil society. 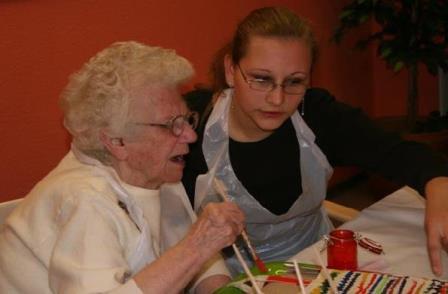 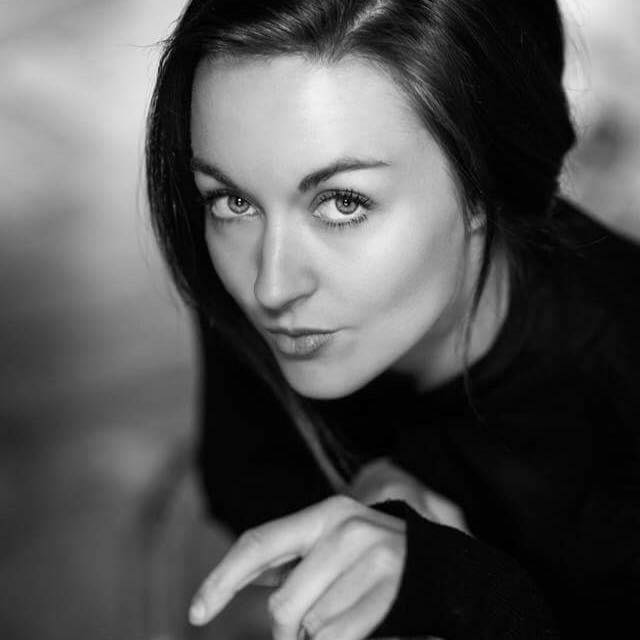