What makes a city a healthy place to live, work, and socialise? And do planning needs differ depending on gender? For International Women’s Day this year we are exploring some key ideas of how urban planning can be used to foster equality, health and happiness.

Healthy cities by definition strive to create social and physical environments which empower people to mutually support each other in both getting on with daily life and reaching their maximum potential[1]. Involvement and inclusion are key to physically and mentally healthy populations. As such, equality of design is a crucial element of a healthy city.

However, city design is not gender neutral. In a world where the needs of a stereotype working man is still almost always the default, over half of the population are often excluded. Different users of the city - women and men, girls and boys - use and experience the landscape differently. However, city design rarely considers these differences. Security, for example, is central to a woman’s experience of the city. Most women, when faced with a dark alley that shaves 20 minutes off their journey home, will take the longer, better lit detour. Isolated areas of a city and poorly lit streets contribute to discomfort in urban public spaces, often making women avoid certain streets, neighbourhoods or parks after dark. 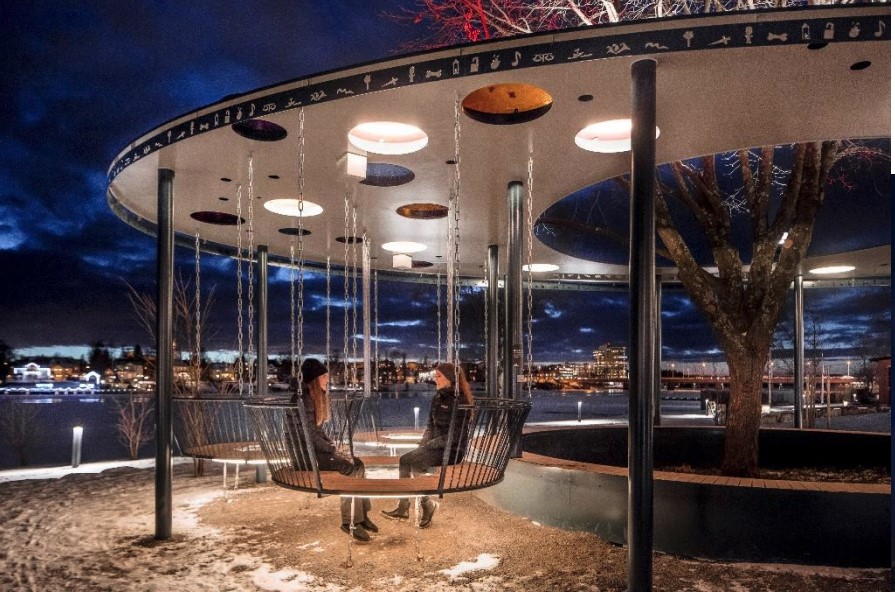 Mobility patterns are also influenced by gender roles. Women, who do 75% of the world’s unpaid care work, generally make multi-stop trips throughout the day in order to cover household needs[2]. There are many people (women, but also men and grandparents) who make multiple stops throughout the day: think dropping off your son at nursery, taking your daughter to school, swinging by the pharmacy for medicine and the supermarket for groceries, before heading to the office for your part-time job. Unless you live in a very dense mixed-use neighbourhood, this kind of morning requires multiple trips through adjacent areas. Although transport users are more likely to be female, public transport design does not consider this kind of navigation, instead, it serves commuters, whisking office workers from suburb to centre at peak times.

Gender planning as defined by the European Commission is “an active approach to planning which takes gender as a key variable or criterion and which seeks to incorporate an explicit gender dimension into policy or action”[3]. In 1995 at the UN Fourth World Conference on Women in Beijing, gender mainstreaming was recognized as the methodology to be used to incorporate a gender perspective into policies and institutions[4]. In the following year, the European Commission committed to mainstream gender into to all policies and address all gender inequalities[5]. 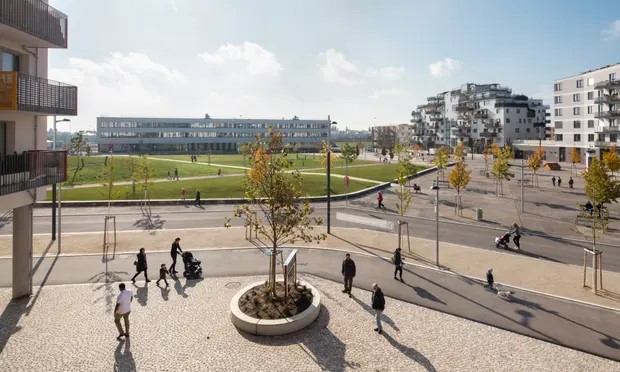 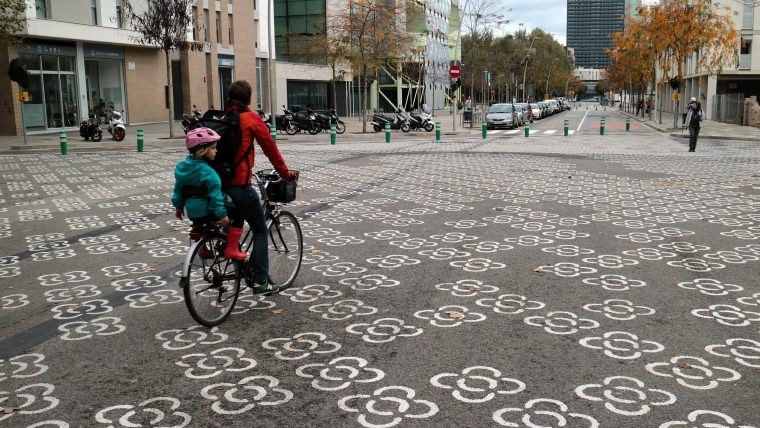 Since then, several European cities have begun including gender analysis in their planning, policies and actions. The city of Umeå in Sweden is designing with inclusion through exclusion (girls-only co-creation). Barcelona recently published a guide setting out gender criteria for technical teams involved in planning, drafting and executing projects in the city.  Vienna has also been increasingly shaped by women, prioritizing pedestrians over car users and systematically including more female perspectives when designing public spaces and housing since 1992.

To become healthy places to live, cities should always take gender into account in their designs, which is best achieved by actively including more women in the design process. Think wider pavements for new mothers/fathers or people with shopping bags. Better walking routes and public transport options connecting schools, local markets and after school activities. Spaces where girls would enjoy socialising, be safe and feel encouraged to do sports or exercise. Well-lit streets and open parks with long distance visibility and the eyes of local businesses, neighbours and passersby on them. These often-mentioned ideas are easily overlooked in designs where the teams are not aware of gender implications. The result is public spaces which discourage women and girls from participating in public life and their local communities. Just a few small adjustments from considering gender more frequently in planning and design can make the world of difference, building inclusive public spaces that are the bedrock of healthy communities.

A  true "Healthy City" takes into account the needs of the entire population - women, men, children, older people and people with disabilities - to generate a healthier environment for all. The main concepts of the healthy city are aligned with the gender equal cities: Walkability, proximity to services, mixed-use environments, green areas, open parks or landscape aren’t only important for women. They are also key considerations for creating a healthier, more livable city in general, with impact on physical activity, cardiovascular diseases, emotional well-being and air quality.

A healthy city is co-designed by its inhabitants and for its inhabitants. It is a city that considers the diverse needs of all its citizens and provides a quality environment for everyone to live their lives. Healthier city design can be especially impactful for populations that do not usually exercise or are underserved by public spaces. A city plan that discourages certain groups of citizens - such as women - from exercise or access to public space is not a healthy city.

A city which is geared for accessibility, with spaces for interaction and physical activity, and which fosters local business and diversity of uses, promotes the welfare of all its inhabitants. A healthy city is a gender equal city, one in which the urban landscape has been designed with the diverse needs, activities and movement patterns of its population in mind. Whether that’s the school run, commuting, or meeting neighbours in the street, designing for health should also mean designing for equality.

The 9 cities in the Healthy Cities network work to improve the health of the population through urban planning, and health is inseparable from gender equality. From active mobility to culture or the integration of green spaces, the aim is to create healthier and more equal and inclusive environments for all those who live, laugh and love in the urban environment.

[3]European Commission, Communication from the Commission to the Council and the European Parliament — Programme of action for the mainstreaming of gender equality in Community development co-op- eration, COM(2001) 295 final), 2001. Avail- able at: http://www.europarl.europa.eu/ sides/getDoc.do?pubRef=-//EP//TEXT+RE- PORT+A5-2002-0066+0+DOC+XML+V0//EN 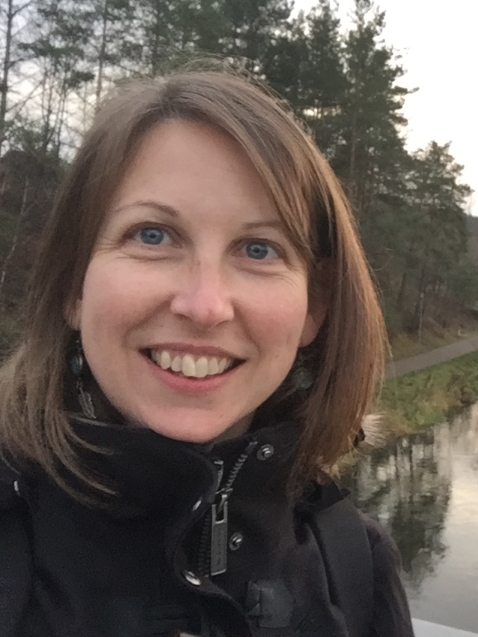