GEN-Y City is an URBACT III Network exploring how European cities can develop, retain and attract the young creative-tech talent they need to thrive and prosper. One of the major findings coming out of the project is that the way in which city administrations engage and collaborate with young people on the design of the city and delivering public services can influence young people’s career choices and their commitment to stay in a city. Here Jim Sims, Lead Expert for GEN-Y City, offers commentary on young people’s attitudes and behaviour related to urban activism.

Despite a growing population, changing demographic structures and the impact of globalisation mean that many employers around the globe are facing the imminent challenge of having to recruit from a shrinking labour pool.

This will obviously lead to greater competition for talent, something that is likely to become particularly acute in sectors that require high levels of skill that are priorities for jobs, growth and investment in the EU, such as the digital economy. The increasing ‘war for talent’ in these creative-tech sectors is in danger of significantly eroding Europe’s prosperity, as some of the best people are persuaded to relocate to more prosperous global hotspots.

This issue is particularly acute for businesses that operate in many of the smaller and more peripheral cities in Eastern and Southern Europe that are currently suffering from high levels of unemployment and significant out-flows of young people. Certain intermediate cities living in the shadow of large Metropolitan cities are also affected. The partner cities in GEN-Y City represent a spread in terms of different regions, economies and challenges.

For many of these cities, traditional public policy interventions to try and influence young people to choose careers which add value to the local economy - or to work in the local area - are struggling to sustain their impact. The reasons for this are complex, but include;

Taken together, these pressures have created deep-rooted market failures across the labour market in the worst hit cities, from the provision of careers information, advice and guidance; the demand for creative-tech skills; and the supply of people with these skills.

However, to address these market failures, we also need to understand some more fundamental changes in the consumption patterns of young people;

Firstly, this point about the pervasiveness of multi-media communications – and the fact they may influence and distract young people from pursuing the careers that the local economy needs - is an issue urban policy makers need to consider when designing public services. 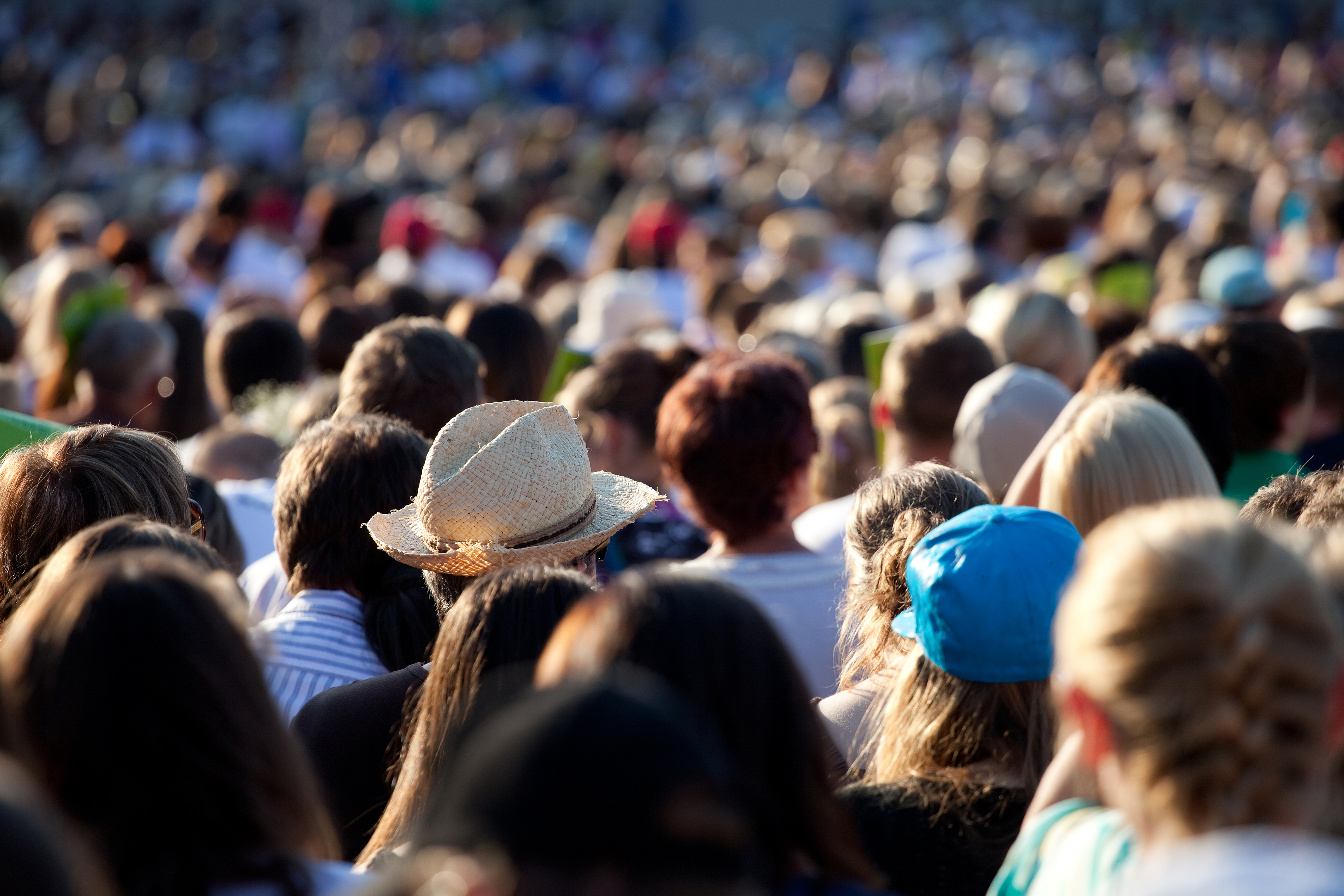 Because humans are essentially social animals, we are increasingly influenced by multi-media communications, social networks and crowd behaviours, so public policy specialists need to move away from trying to establish single ‘corporate’ service delivery models for addressing these market failures. Instead, they should try to establish eco-systems which can influence the behaviour of whole markets.

In adopting this approach, policy makers should try and create sufficient ‘market-based’ capacity across a whole range of agencies that can work collectively to stimulate crowd actions and drive behaviour change, rather than thinking of issues as organisational problems.

In the current tight financial environment, this eco-systems approach can be a challenge for some cities – but can also provide opportunities to achieve economies of scale and collaboration – which is where great programmes like URBACT come into play, helping cities establish multi-agency governance structures, integrate policies and involve residents in developing strategies and plans. The URBACT Local Groups in GEN-Y City are successfully bringing together the key players to drive change.

However, in addition to the above challenges, a more fundamental issue which policy makers need to understand is the shift in the attitudes of young people and the way in which they consume services.

Young people’s consumption patterns are fundamentally different from their predecessors. Changing financial, demographic and sociological drivers are shaping young people into the ‘experience over ownership’ generation. In simple terms, an unfortunate, and largely unforeseen, combination of financial, demographic and sociological factors, such as high levels of unemployment and lack of affordable housing, has impacted on young people, forcing many of them to delay their progression into home ownership and/or having a family. In many cities, this, in turn, has given rise to stronger desires for experience over ownership.

In some quarters, this has led to the current cohort of young people being referred to as ‘Generation Rent’.

However, the more fundamental challenge with technology is that it has also given rise to a stronger need for immediacy amongst young people.

For example, a 2012 worldwide survey by Cisco (2) discovered that 90% of Gen-Y surveyed, check their emails, texts and social media accounts using their smartphones before they even get out of bed. The same survey also found that, globally, one in five Gen-Yers will check their smartphone at least once every ten minutes, to ensure they aren’t missing out on anything. 60% of people questioned checked their devices for emails, social media updates, or texts compulsively or subconsciously and 60% of the compulsive users stated that they wished they didn’t feel so compelled to check their devices. 40% of the respondents surveyed said they would experience a withdrawal effect if they couldn’t check their device.

Over a third of users surveyed admitted that they had used their smartphone in the toilet, and one in five admitted to texting whilst driving. 70% of Gen-Y respondents stating that mobile apps were important to their daily life.

The rise of social activism for personal fulfilment, rather than civic pride 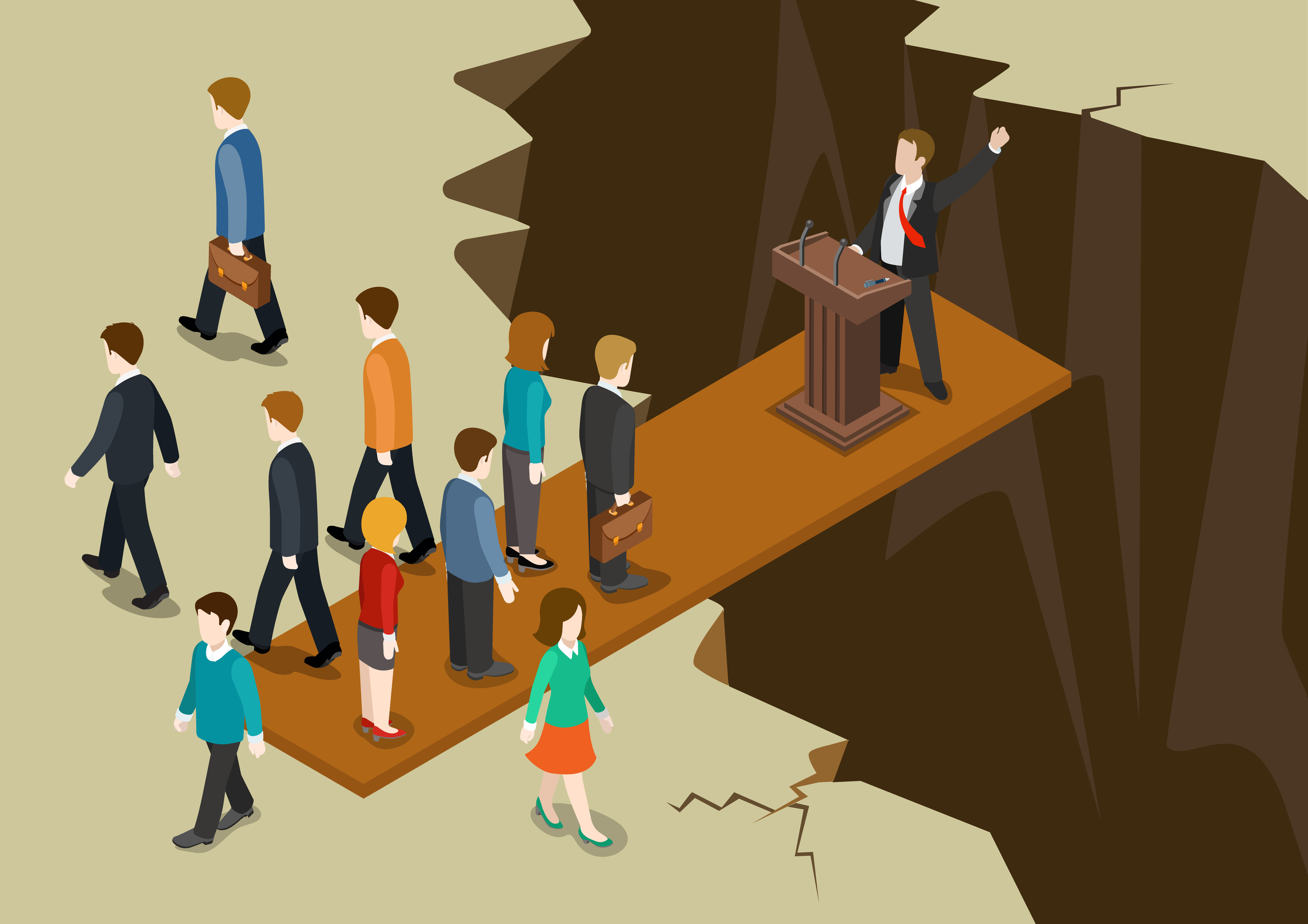 These issues are also impacting on how young people view Social Activism.

YouthfulCities has shown that young people increasingly want to live in safe, playful, tolerant, liveable and affordable cities. Contrary to popular perception, young people regularly rank safety, affordability and ease of transit as the three most important characteristics they look for in a city. Affordability and ease-of-transit largely score well because of low wage growth, with many young people increasingly turning to rented accommodation and public transport to get around. Where they have grown up surrounded by racial diversity, most young people are also known to be more socially aware and more tolerant of other lifestyles. That said, YouthfulCities have also found that only 17% of young people surveyed feel that their city governments are listening to them although 55% of them want to participate in meetings about the future of their city. GEN-Y Cities are learning from each other better methods to engage young people, such as design thinking workshops in Poznan and primary research on city associations for young citizens in Klaipeda.

However, young people are increasingly less interested in participating in democratic or civic processes (like Youth Parliaments, for example).

Whilst young people do have an activist bent, their activism is different from the idealism and rebellion characterised by their parents in the 1960s and ’70s. Its less about kicking against institutions, but more about knowing their own inner priorities and making a strong commitment to live by them in the face of adversity. Some authors have referred to it as form of ‘self-activism’. Young people treat themselves and their dreams almost like causes.

Social and political activism has become more individualised, ad-hoc, issue specific and less linked to traditional societal challenges. Whilst personal authenticity, altruism and community are still important for young people today, it is this generation’s consumer activism that makes them a unique challenge for marketers and civic leaders. Young people don’t just want to buy brands, they want buy-in to what a brand believes in. They don’t buy features, or benefits, they buy movements.

Whilst young people want to work for employers that are committed to values and ethics and are strongly entrepreneurially minded, research also suggests we have seen generational increases in self-esteem, assertiveness, self-importance, narcissism, and high expectations. These analyses indicated a clear cultural shift toward individualism and focusing on the self, with linked reductions in political interest, government, public officials, or to support ‘political’ campaigns. In general, today’s young people possess tremendous energy, creativity, and a strong desire to help others, but the bonds that bind them to their community are much more strongly influenced by consumerism, technology and individual desires than previous generations, rather than a strong commitment to the common good and the place in which they reside.

Harnessing these issues to inspire young people into creative-tech careers

So how can urban policy makers understand and better harness these changes to encourage young people to work on their city, deliver services that inspire young people to pursue creative-tech careers and deliver more impactful and inspirational careers services?

Well, a number of cities are trying to use collaborative digital tools to encourage young people to solve public policy problems and at the same time using these kinds of events to inspire young people into creative-tech careers. For example;

GEN-Y City partner Genoa is focussing its actions on the exploitation of the so called “third spaces” for the development of a vibrant atmosphere to make the city more attractive to young talents. Many of the partners, including Nantes and Kristiansand, will look at ways to keep graduates in the city after their studies for instance by encouraging entrepreneurial activity, including social enterprise. 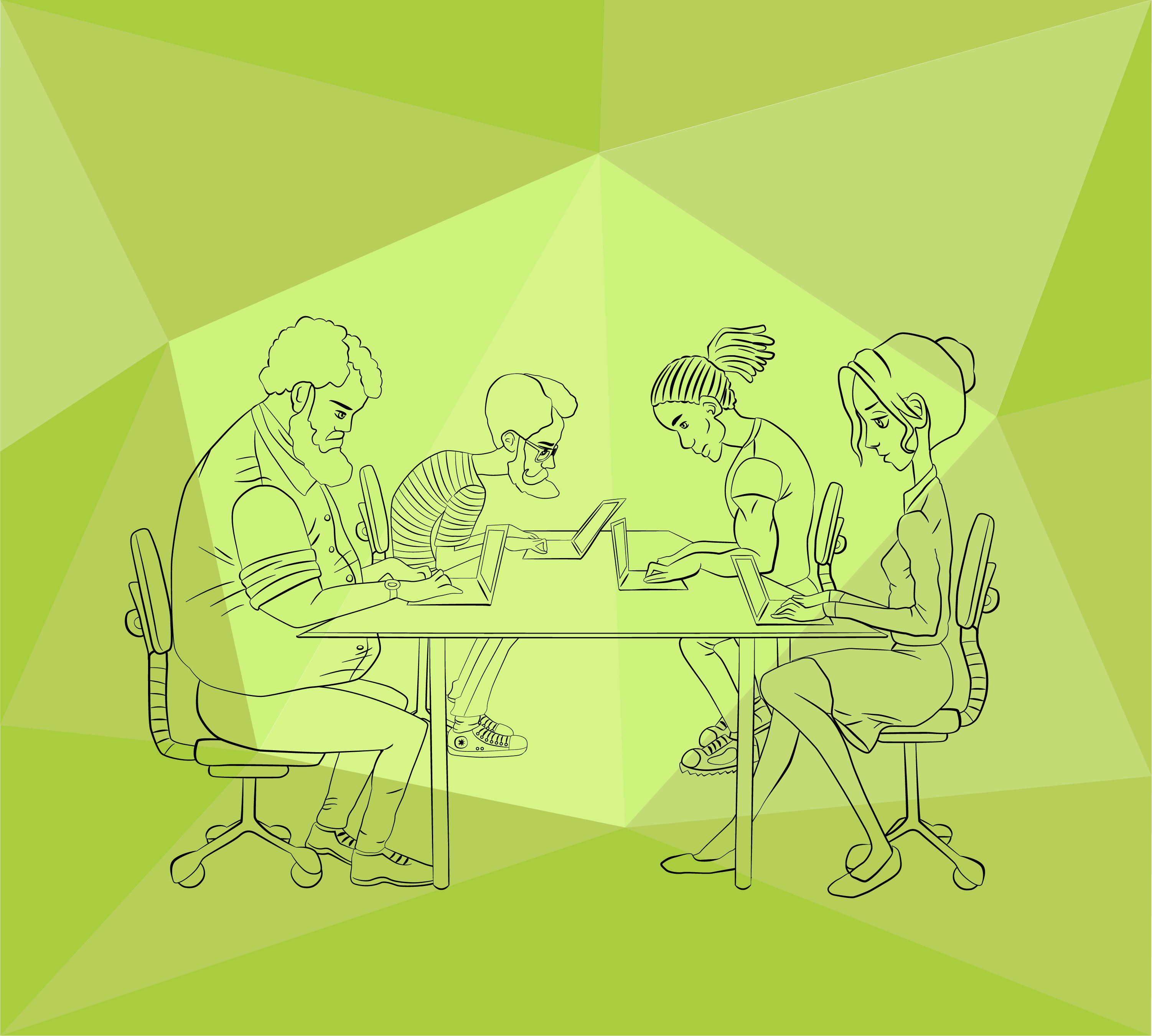 These kinds of activities build on young people’s increasing interest in co-creating their city, social responsibility and entrepreneurial solutionism. They use creative problem solving, team building and digital maker skills to both solve issues or problems that cities have, but to also inspire young people to pursue creative-tech careers.

These kinds of activities also help cities deliver against the priorities of the Urban Agenda for the EU, most notably in the fields of Jobs and skills in the local economy and Digital transition.

And so, we understand that it is possible to harness young people into Social Activism, but that requires a very personal and quite aspirational cause-based appeal which responds to young people’s goals for self-actualisation and entrepreneurial solutionism rather than social good just for social good’s sake.

(1) 'Bunker mentality' is an attitude of extreme defensiveness and self-justification based on an often-exaggerated sense of being under persistent attack from others. 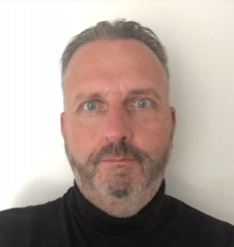