Home » URBACT News » How does urban development look through a territorial lens?

Just before the publication of the New Leipzig Charter, and as the German Presidency of the Council of the European Union progresses, we share the insights from the final URBACT City Lab held in Porto earlier this year. The City Lab looked at the spatial dimension of urban development through three territorial lenses: neighbourhoods; municipalities; and small and medium-sized cities.

Once upon a time we met in Porto…

URBACT City Lab #4 happened only six month ago, alongside the Cities Forum, but it already feels like long ago! The idea of gathering hundreds of people from all across Europe seems surreal after spending the last few months shifting our working lives to digital. But it happened: more than 50 people attended day one of URBACT City Lab #4, and 700 on day two – one of the most popular sessions held at the Cities Forum this year!

This City Lab focused on the principle of Balanced Territorial Development. Although this may initially appear quite abstract, it relates to fundamental questions relating to the good functioning of our cities:

The City Lab explored these questions through three different territorial lenses: the neighbourhood level, the metropolitan dimension, and from the perspective of small and medium-sized cities. It confirmed the central role spatial issues continue to play in urban policy. In doing so, it acknowledged the importance of the initial Leipzig Charter’s principle relating to place, which is still reflected in the New Charter to be published in December.

In terms of implementation, the City Lab provided fresh insights into the ways cities are managing issues of territoriality. This includes the key question of governance and decision-making, as well as the approaches to tackling various policy issues which include mobility, poverty and employment.

Fighting poverty from the ground up

From the beginning of URBACT in 2002, poverty and inclusion-related topics have had an important focus. From the mid-2010s, one of the first URBACT capitalisation efforts aimed to draw out learning on Integration and Regeneration of Deprived Areas. In this detailed analysis, sectoral and place-based interventions were shown as two ideal types which cannot be ranked according to importance or efficiency.

URBACT City Lab #4 was an occasion to reaffirm these findings while sharing the more recent analysis undertaken by URBACT with the Urban Poverty Partnership of the Urban Agenda for the EU. The resulting Local Pact paper looks at four countries (France, Germany, Poland, and Spain) and their urban policies targeting deprived areas. It offers a policy framework for countries and cities, promoting placed-based approaches, combined with people-focused processes for designing and implementing poverty-reducing measures.

Joana Brzezińska, Deputy Director Revitalisation Bureau of the City of Łódź (PL), presented the results of Urban Regeneration Mix during the City Lab. This URBACT Transfer Network is working on fostering participation and collaboration in regeneration processes. She stressed that “from the local perspective, it’s easier to spot where the problems are, and to find solutions to them”. Reacting to her presentation, participants regretted that in many countries, the current policy, institutional framework and funding conditions of area-based interventions are mostly determined by the national level, giving cities relatively little room to make their own decisions.

Examples from Lille (FR) and Turin (IT) underlined other models in play across Europe. The French example, embedded within a long-established national framework, illustrated a rather top-down approach. At the other end of the spectrum was UIA Co-City’s example, one of many cities in Italy experimenting with the ‘commons’ concept. What links both of these cases, and that of Łódź, is the continued absence of real resources and decision making devolved to citizens. This remains one of the challenges to neighbourhood regeneration across Europe, as the first URBACT City Lab explored in detail. 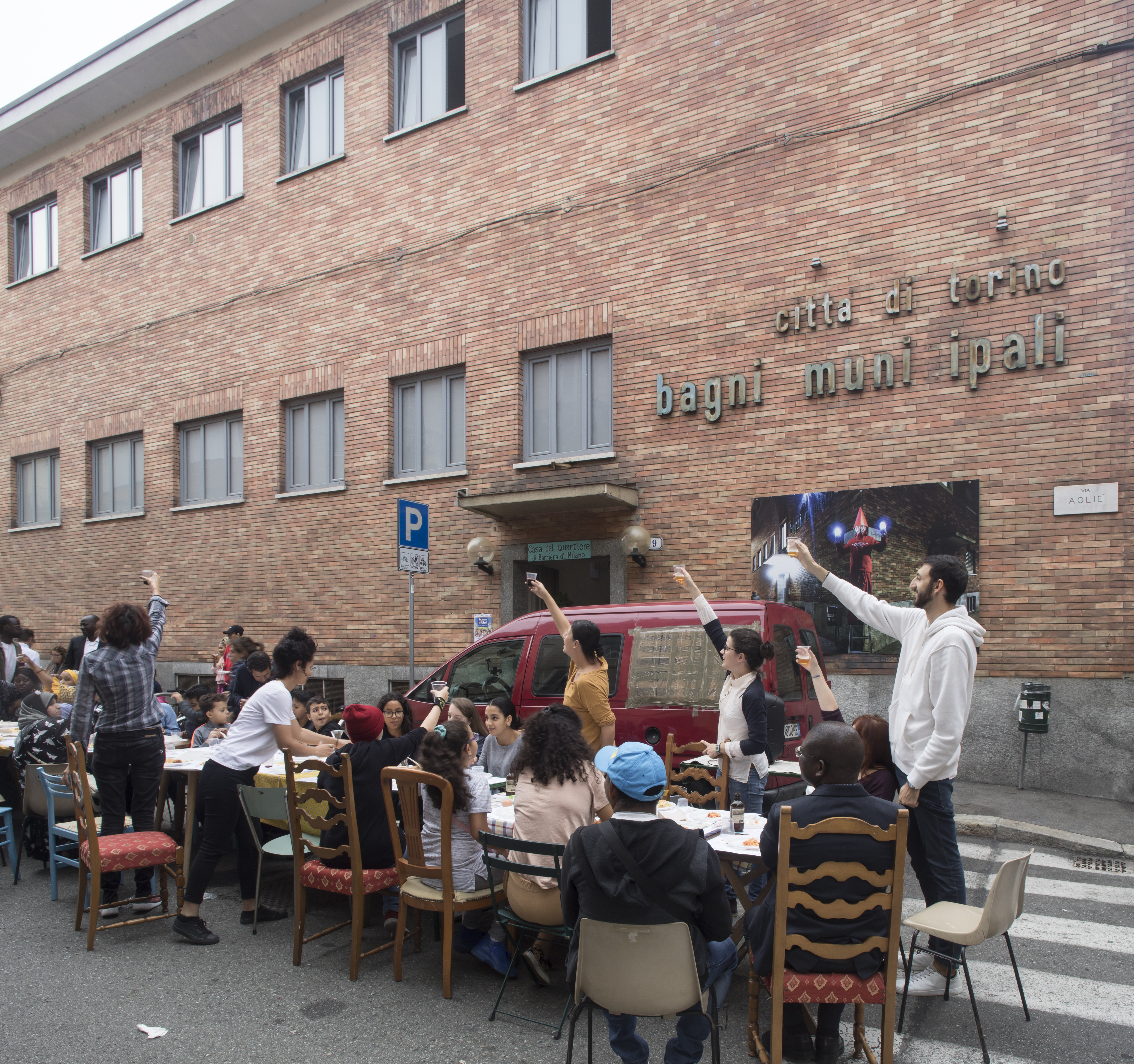 Residents experimenting with the new urban commons approaches in via Agliè, Turin (IT)

At the other end of the spatial scale, the City Lab questioned the role of the metropolitan level. Two very different models were compared. On the one hand we had Barcelona (ES), with its sophisticated and well-established structures, and on the other hand, we had Brno (CZ), with a looser framework for collaboration across municipalities.

It was interesting to explore the drivers behind these approaches. Whilst the Barcelona governance framework has been internally driven at the Catalan level, EU funding structures have been instrumental in shaping the Brno developments. Participants also discussed the need for national and regional funding programmes, not only for funding investments, but also as a means to incentivise cooperation in integrated urban development. 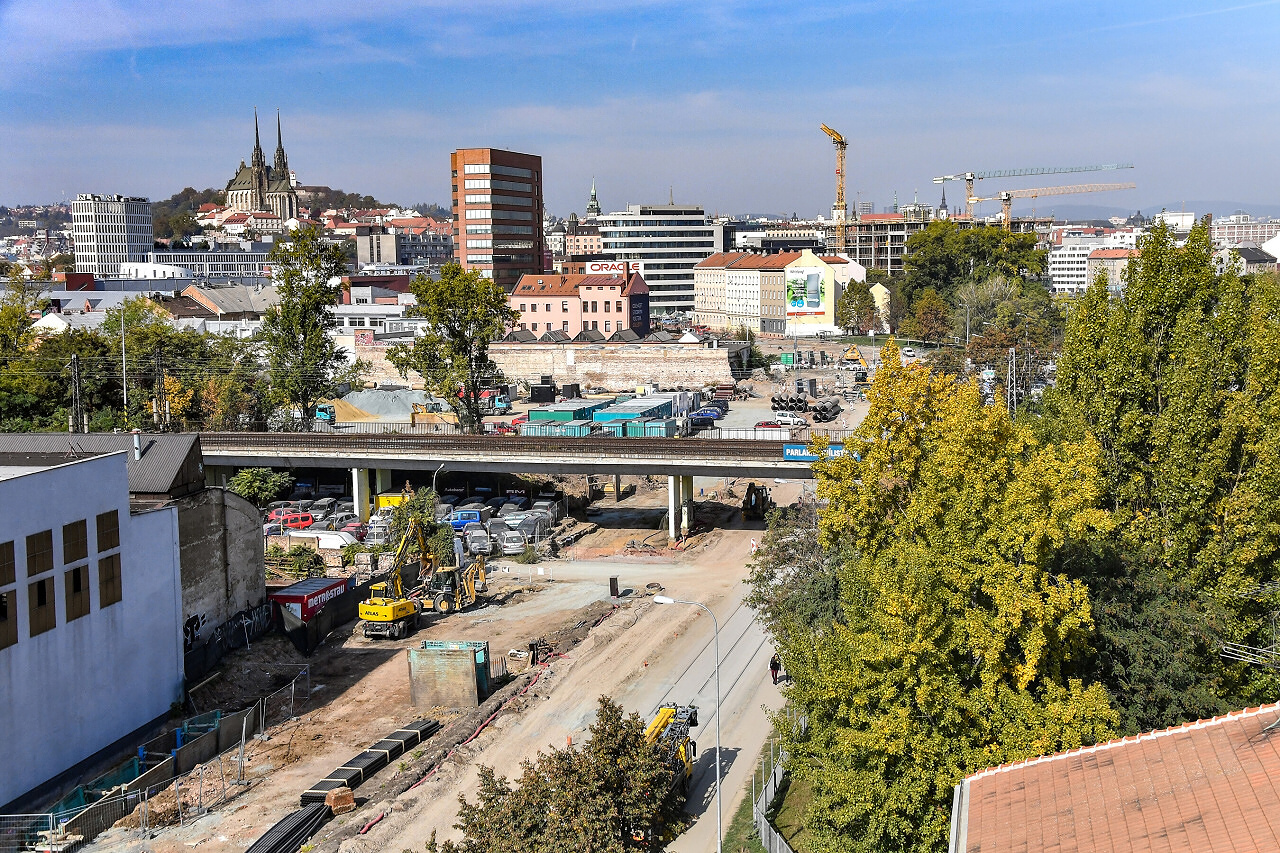 Metropolitan cooperation during the lockdown proved to be very useful to respond to the crisis, especially regarding the use of public space, the re-organisation of mobility and other public services, and dealing with economic and social problems. The handling of the longer term economic, social and urban consequences of the pandemic will further evidence the importance of metropolitan areas.

Set against the neighbourhood and metropolitan models, smaller cities are often overlooked. Recent tensions, such as the UK leaving the EU and the French ‘gilets jaunes’ movement, have underlined fears that such locations are being left behind. Such developments have encouraged policy-makers to pay more attention to these smaller urban areas. Against this background, URBACT has a long-standing interest in supporting smaller cities, and welcomes the reference to this spatial level in the New Leipzig Charter.

The three cases showcased during the City Lab #4 workshop - Igualada (ES), Amarante (PT) and Ventspils (LV) - evidenced how local integrated development strategies, building on genuine engagement with stakeholders and citizens, are making the most of the cities’ competitive advantages to develop revitalisation strategies.

Participants suggested policy instruments and measures in support of smaller cities’ vitality. They pointed at enabling higher fiscal autonomy of smaller cities and an increased capacity to influence political decisions at the national and regional levels to make them more compatible with their needs and aspirations. Many proposed measures were aimed at supporting skills upgrades of local practitioners and authorities – for example, to build their technological and digital capacities, but also to access EU funds and help them turn the EU Green Agenda and other high level programmes’ learning into concrete actions. 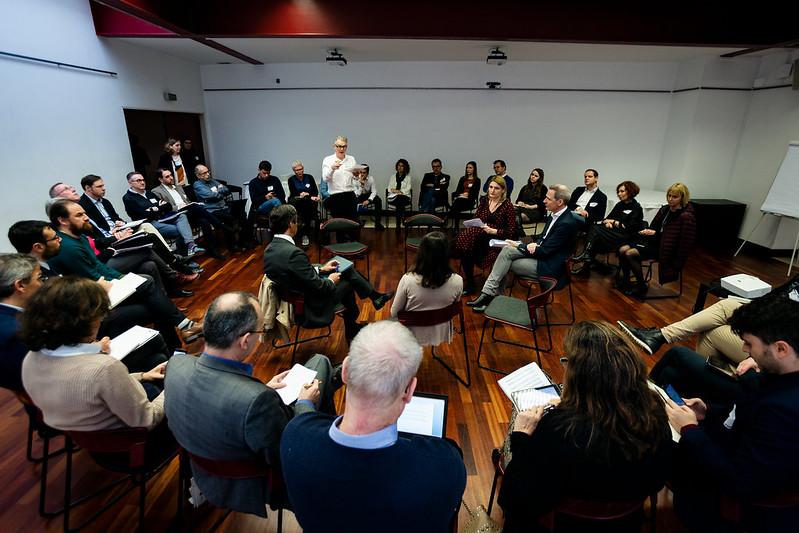 City Lab #4 participants sharing their experiences in a fishbowl format

The City Lab #4 report dives deeper into each city case as well as the history behind the development of integrated urban development and its spatial implications. It also evidenced the role of programmes such as URBACT in building capacities of cities and positioning local policies and city-level solutions within multi-level policy structures.

The New Leipzig Charter will be signed in Leipzig in December 2020. And URBACT will continue to illustrate the New Leipzig Charter’s approaches of ‘just’, ‘green’, and ‘productive’ cities by sharing more good practices and stories, and facilitating ongoing exchanges between cities.

Register for the German Presidency’s web conference series accompanying the renewal of the Leipzig Charter: European Cities Fit For Future

More on this topic
The Leipzig Charter and URBACT – an Explainer