Home » URBACT News » Igualada: putting URBACT-style methods to the test during a crisis

When Covid-19 hit the small Catalan city of Igualada, could its experiences in URBACT help it to respond?

To find out, we spoke to the city’s mayor and the Councillor of Sports and City Promotion.

The city of Igualada, 65 km north-west of Barcelona, was among Catalonia’s first to be struck hard by the coronavirus pandemic. At midnight on 12 March 2020, after Igualada’s struggling local hospital was identified as a hotspot in the outbreak that was spreading across Spain, the city was cordoned off by the Catalan government, along with three neighbouring towns. Police checkpoints only let essential workers and goods in and out.

“We were in a really difficult position when the Catalan government ordered the city to be completely closed,” remembers Patrícia Illa, Third Deputy Mayor and Councillor of Sports and City Promotion. “This initial situation was really complex and had an enormous effect on the city.” 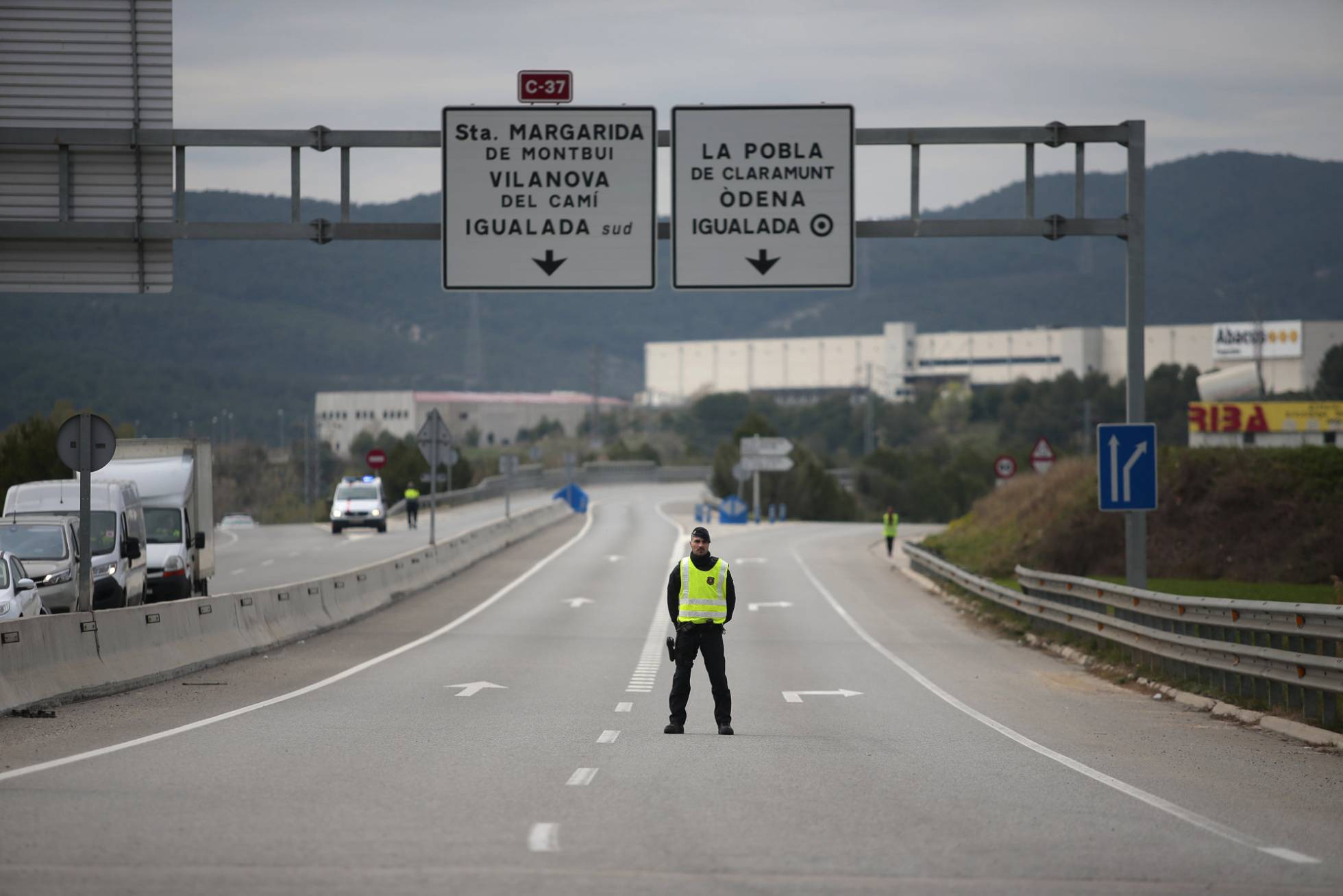 The city of Igualada was completely closed and police checkpoints only let essential workers and goods in and out.

Isolated from the rest of the country for 24 days, then under lockdown until 21 June, Igualada faced not only a health crisis, but a social and economic crisis as well, with hundreds of people in the city’s renowned textile and leatherwork sector sent home and many businesses closing across the community. The city had to act fast to help its 40 000 residents.

“The situation in Igualada was unexpected and very complicated. However, we kept working on strategic and integrated planning and boosting innovation to deal with the crisis,”
Marc Castells, Mayor of Igualada

A history of URBACT participation

In its reaction to the crisis, Igualada had an opportunity to draw on its experience with the URBACT methodology and principles that it had adopted over the course of two URBACT networks.

Igualada first participated in Europe’s URBACT programme for sustainable urban development back in 2013 when it became Lead Partner of the URBACT 4Dcities network. With seven partner cities from seven EU countries, Igualada explored how smaller towns could thrive by promoting innovation in the health sector. Following URBACT’s methodology and with expert advice, Igualada pulled together a diverse group of stakeholders to build a so-called ‘Local Action Plan’. This included fitting out a simulation hospital for medical trainees, which opened in July 2015.

The city went on to lead the URBACT RetaiLink network of 10 medium-sized cities between 2016 and 2018. Again, this involved gathering relevant stakeholders in an URBACT Local Group (ULG) to test solutions and co-create a strategy to revitalise the city’s retail sector.

These experiences shifted mindsets in the municipality, and sparked new ways of working. According to Patrícia Illa: “In an URBACT project, you need to implement a participatory integrated approach across sectors inside the city, and with other local and higher governments. So although URBACT is no longer contributing directly, what URBACT has done is to embed a lasting philosophy of cooperation in the city.” 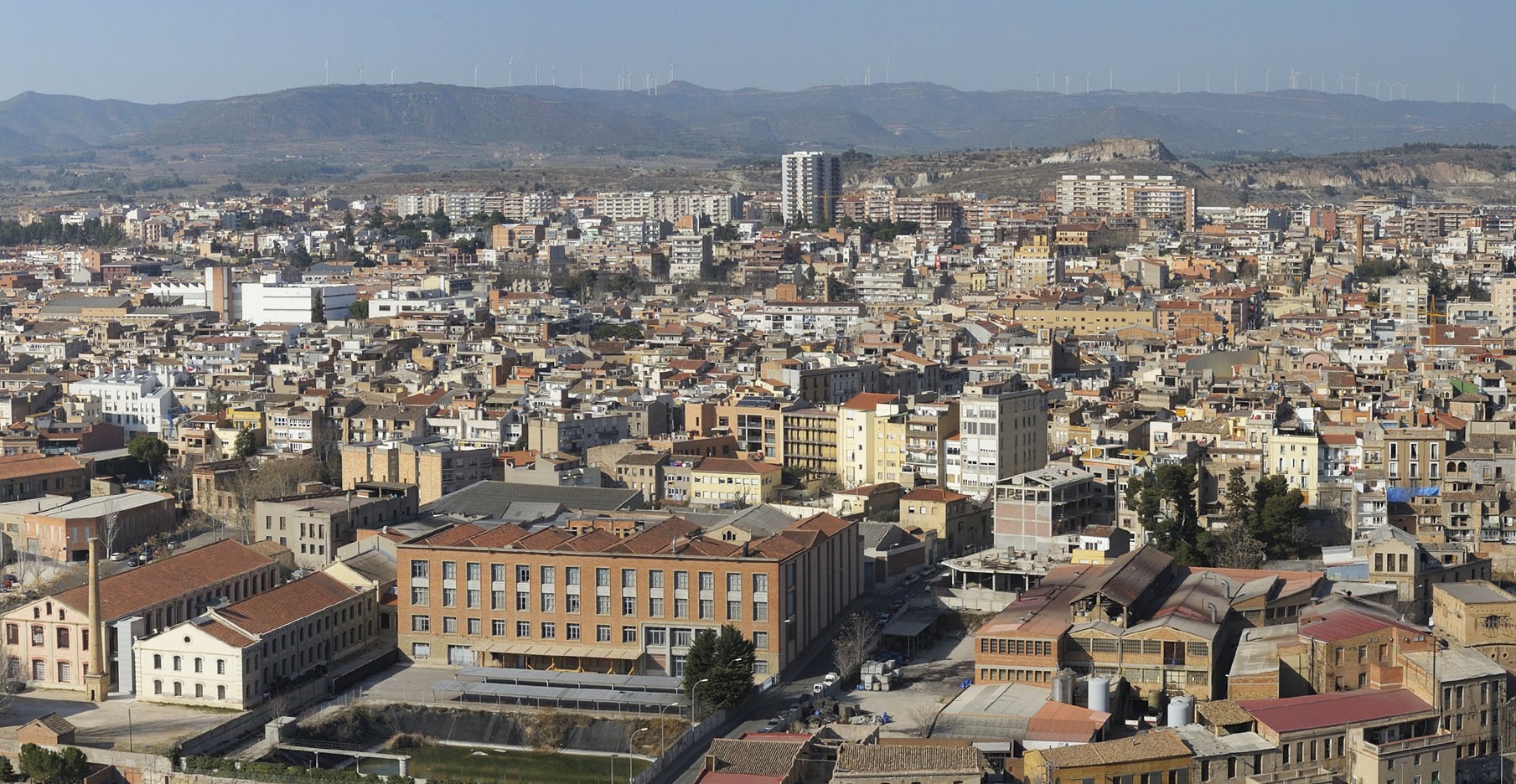 Igualada's participation in two URBACT networks has embedded a lasting philosophy of cooperation in the city.

Putting the URBACT legacy to the test

Municipal officials say that the experiences and ways of working developed with URBACT improved inter-departmental cooperation within the municipality, as well as cooperation with nearby local authorities, regional and national bodies, and community stakeholders.

In the context of the Covid-19 crisis, these ways of working have been helping the city to look for new solutions in an array of areas, including healthcare, business support, social services and citizen advice – and both in terms of short-term ‘emergency’ responses and with a longer term in mind.

Already in March 2020, employees from various municipal departments joined forces to answer two advice lines: one for companies and workers and one for citizens in general. Together, city hall staff took calls on all Covid-related topics apart from health, ranging from rules for exporting goods to tips on requesting medical leave.

The municipality also cooperated closely with the Catalan government and neighbouring municipalities, as well as the local citizen’s advice bureau, to process 710 applications for regional grants and loans of 1000-1500 EUR per business.

Participatory approaches were also maintained. “Before the COVID crisis, we set up local groups similar to URBACT Local Groups around strategic priorities for planning other public policies,” says Illa. One such group was the Igualada Innovation Board, set up in November 2019 with the support of Barcelona’s Provincial Council and the Catalan government. The group involved associations of local designers, the University of Lleida, vocational training and technology centres, SMEs and other public bodies.

When Covid-19 struck, a group of Innovation Board members soon turned their attention to developing solutions. Together, they launched a platform calling on designers, engineers, computer scientists, and volunteers to “collaborate with the health system in the fight against Covid-19” by producing visors, door openers, respirators and mask strips. Using 3D printers, ‘Malla’ reported delivering over 300 elements of protection and collecting 6000 EUR in their first week of operation. 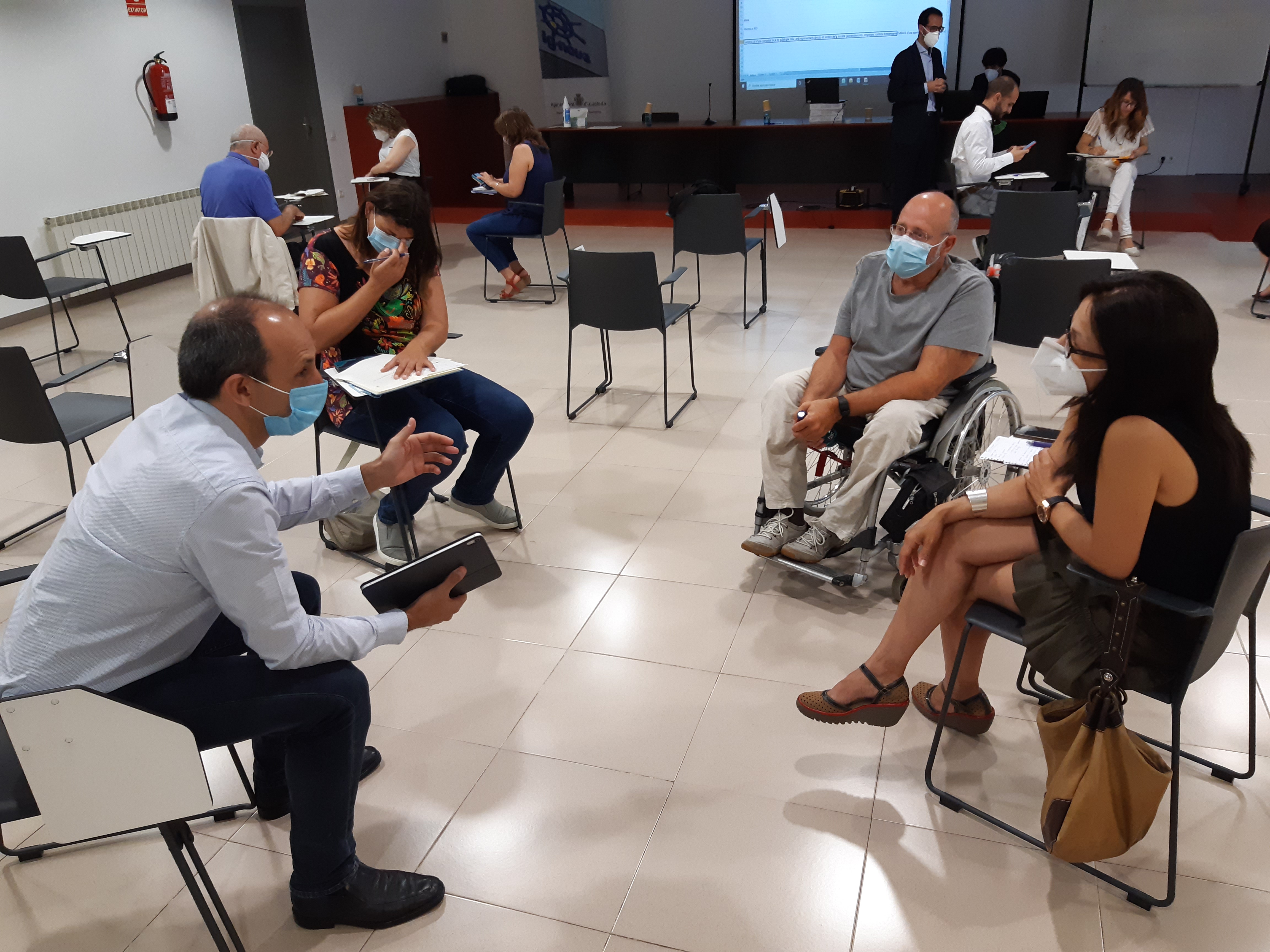 The Igualada Innovation Board started collaborating with the health system to develop solutions in the fight against Covid-19.

A solid basis for planning beyond the crisis

Igualada has even been able to fast-track longer-term plans during the crisis, building on its URBACT experiences in integrated and sustainable urban development planning.

For example, the local authority had already drafted an integrated strategy to become a university town for higher medical studies – cooperating with the Catalan government and local agents. This included a new healthcare campus, already under construction, and a proposal to turn the local hospital into a university hospital where healthcare professionals would train. This proposal was approved by the Catalan government on 20 September 2020.

We give the final word to councillor Illa: “URBACT, in the end, what it does is to capacitate local authorities to adopt better strategic planning, often based on many of the URBACT methods. And that way of doing things has helped us react now that we face a pandemic crisis and an international crisis.”

“Even though we were badly hit, the city itself is more resilient now than it was some months ago. I think we’re better prepared now to face future crises.”