Innovation a wonderful journey in Torino

(from Town and Peripheries to Department and Offices)

April 2012, not a breath of wind, it was just a frizzy, clear sunny day when Social Innovation, mysteriously landed in Torino.
A little group of brave colleagues (The DARE Team), led by a curly bearded man, with the help of European and National Legends, met Social Innovation, hidden in the city slums, and they started the journey, working in parallel with international and local missions.
The DARE team, worked hard fighting inequalities and poverty, crucial was the hand of some Superheroes: MyGen@work, together with FaciliTo, they developed a new kind of “enterprise”, startups connected to social needs; with the strength of BoostInno a new platform “Torino Social Innovation” was created. Meanwhile PON METRO local force, sustained Social Innovation initiatives coming from the third sector in peripheral areas and the platform changed into “Torino Social Impact”, with emphasis on the effects on the citizens.
The die was cast and Social Innovation would have been a fantastic economic driver for the next years in the city.

With increasing fame in Europe three people from the DARE team (The Bearded, the Joker and the Blonde) decided to propose a new initiative in the City Palace.

In the name of InnovaTO (a young unknown local Hero) the three colleagues launched in Spring 2014 a competition, for around 10.000 employees, looking for innovative ideas bringing new solutions to old problems. Employees were so surprised to be involved in a bottom up call that some of them decided to avoid participation, questioning a strange conspiracy.
71 project ideas were sent and 20 awarded with sponsors’ prizes!
Two big Demons were wandering silently hidden in the rooms and behind the edges of the City Palace: Hierarchy and Bureaucracy. Too much creativity, too much inclusiveness, too much participation, too much collaboration…too much. Hours, days, months passed and it was more and more clear that they both were fighting against the implementation of the projects transforming the dream into a nightmare. 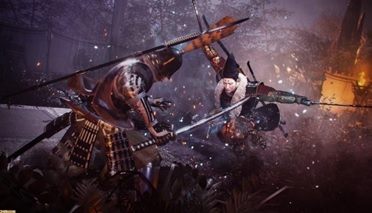 The DARE team proud of the hard work even with poor results, decided to candidate the city for the European Capital of Innovation Award, and that is how Turin won the second prize in 2016. Moreover the University of Aix-Marseille awarded Innova.TO project the “Place Marketing Award 2016”, based on the evaluation of a jury composed by journalists and professionals worldwide experts in best practices in the field of innovation.
The team realized that while at local level the project was in deep water, at International level it was recognized as a “best practice” to be spread all over Europe.
The young brother of the local Hero InnovaTO, his name was Innovato-R, was called to help the city in developing a new edition of the project, a European version to be transferred to 6 new contests with the aim of preserving the precious value of the disruptive experience.
Innovato-R, the young brother, strong of his two big powers: ”allocated budget” and “Urbact Tools and Methodology”; first helped the DARE team to design the transfer of the project to Metropole du Grand Paris, Rotterdam, Cluj-Napoca, Murcia, Porto and Veszprem; after, he promoted the creation of a new edition in Torino, sustainable and long lasting.
The brave team decided to overcome the obstacle of implementation, by linking to the ongoing training initiative dedicated to middle management employees.
The crucial intervention of the international Superstar The Leadexp, with his long experience and close friend of the Social Innovation, helped in developing the initiative by suggesting to test it with a “pilot” in each city, “wonderful idea!” said The Bearded.

Innovato-R results in Torino? 44 focused project proposals and 5 projects selected, winning also the specialized technical assistance providing both resources and support.It was March 8 at midnight when a dark fog enveloped the city as a monster…it was Covid-19 Virus. 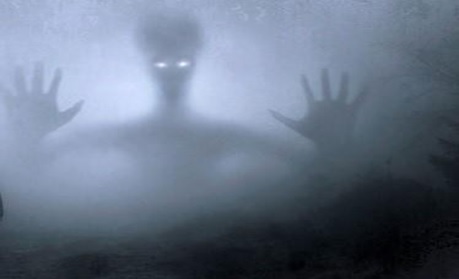 The day after a surreal silence fell on the city. Bar, movies, theaters and restaurants were closed; people in lockdown, students and their classes moved online.
Innovato-R was in great danger and the Dare team with The Leadexp faced the new challenge by working with digital tools and transforming, when necessary, the project in new social and environmental opportunity.
A big success!!
Despite Covid 19 pandemic our Superhero Innovato-R, tough but with a soft heart, has finally saved 5 groups of innovators with 5 new projects:

Borgo Open: to value an historical place of the City: il Borgo Medioevale. The group had in mind to do it through a new web site and by acquiring new goods for the Borgo site.

Precious Heritage: to exploit skills and experience of senior workers of the Municipality in order to create a shared inheritance

Employee Life Cycle: to learn a common way to organize and reorganize the internal procedures

PHOENIX 4SW: a pilot study on environmental and economic impacts of lock down and related smart working on 4 pilot Municipality buildings

Relationship’s Architects: based on the use of participatory design to redefine the role of the new born service both externally and internally

Innovato-R has started a new Era, where an open community of “Employeetors” will be set up and work for the city in the future.
That’s a true story. 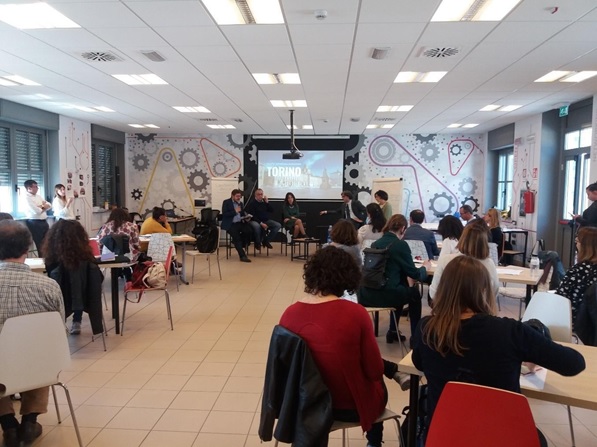 Submitted by Valeria Tarallo on 02 April 2021