Home » URBACT News » The Leipzig Charter and URBACT - an explainer

The Leipzig Charter and URBACT - an explainer

Why City Labs? Find out more in our explainer.

Since 2018 URBACT has organised a series of City Labs, looking into the principles of the Leipzig Charter and how cities apply them.

What is the Leipzig Charter?

First signed in 2007, the Leipzig Charter (named after the signing ceremony in the German city) promotes the use of ‘integrated urban development’ policy and sets out - for the first time in a single EU document - the key principles behind it.

The Leipzig Charter’s principles are about simultaneously taking into consideration diverse aspects of urban policy - across space and sectors of activity, as well as over time. It encourages the involvement of the general public in policy making and it also focuses on ‘deprived neighbourhoods’ within cities as having particular priority when it comes to working towards social and physical cohesion.

Led by Germany, who held the rotating EU Council Presidency at the time, the Leipzig Charter was signed by ministers from across the EU, affirming their commitment to integrate these principles into national and local policies. 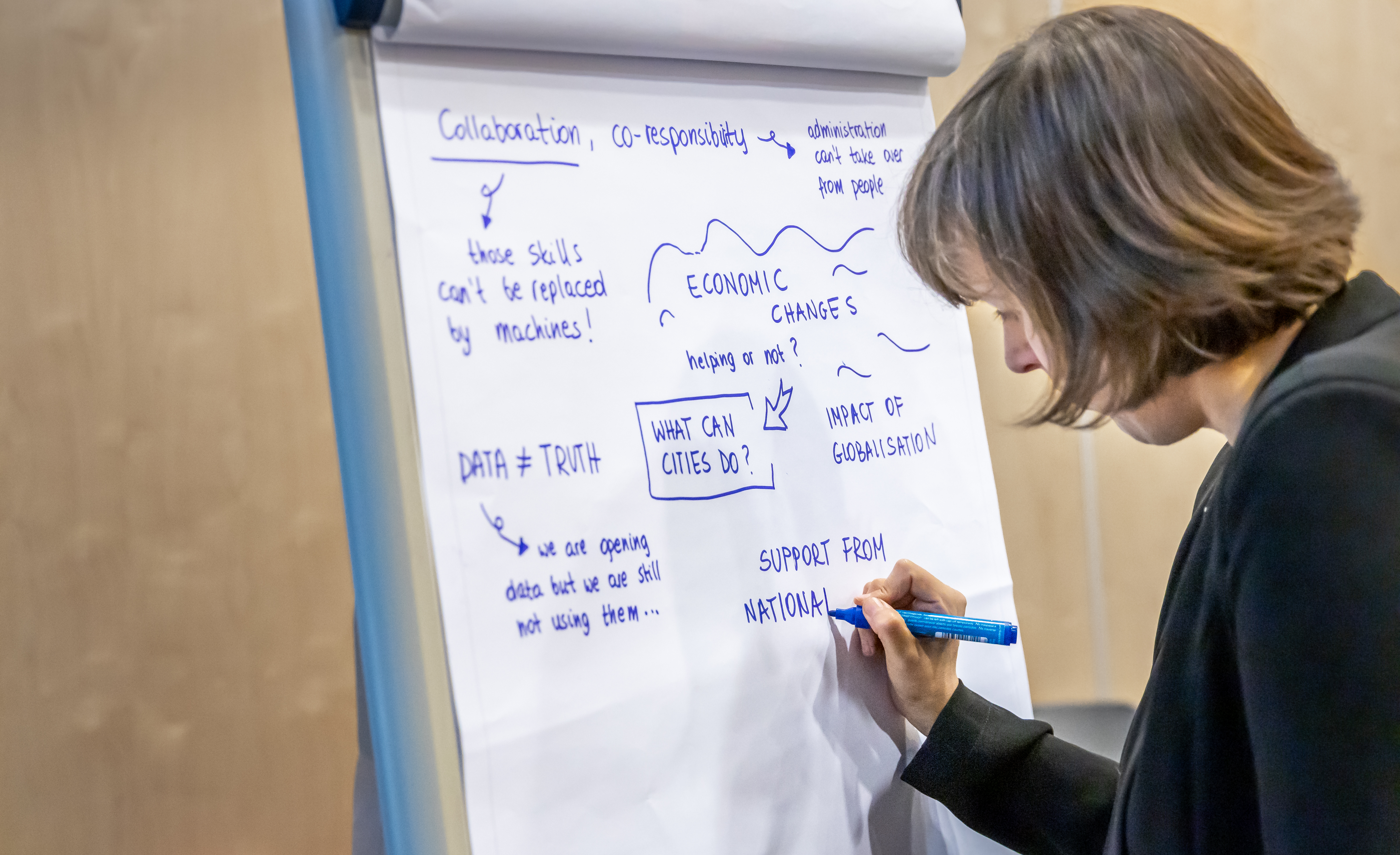 Why is it being updated now?

More than 20 years after the first Leipzig Charter, the context facing European cities has significantly changed with city authorities typically expected to do more with less. Key drivers have included the financial crisis, the increasing climate emergency and the rise of populism. While the original Leipzig Charter argues for a coherent national urban policy, this is far from being the norm across member states.

With Germany due to hold the EU presidency once more in 2020, it has undertaken an initiative to refresh the Leipzig Charter. To prepare this, it has been carrying out a significant review of the urban development principles in an effort to make them more relevant to the current situation.

The German initiative to refresh the Leipzig Charter principles is based on their priorities for the EU, and acknowledges the important role cities play as the source of both challenges and potential solutions around the climate emergency, air quality and health, housing, mobility and so on.

It is primarily an inter-ministerial process, meaning that the discussions and proposals made by Germany - involving federal (national-level) ministries, regions and cities in Germany - are debated and amended in a European ‘dialogue’, mainly composed of representatives of national ministries from the other EU countries.

How does URBACT contribute?

The URBACT programme has developed from an initial focus on deprived urban areas to become a platform for city exchange and learning on any urban topic. Over the years, the programme’s method has been extended and refined to cover four core principles:

Through programme support, cities are encouraged to put these principles into action when developing their urban strategies and action plans.

URBACT is now a key member of the European dialogue process to update the Leipzig Charter, bringing the voice and experience of hundreds of cities who face the practical and policy challenges of trying to implement an integrated approach to urban development on the ground.

As part of the process, URBACT is drawing on the direct experience of hundreds of cities to understand how they are putting principles into action. Specifically, it has hosted a series of ‘City Labs’ bringing together city representatives and different levels of governance to discuss specific thematic topics, identify good practices and address challenges that remain: 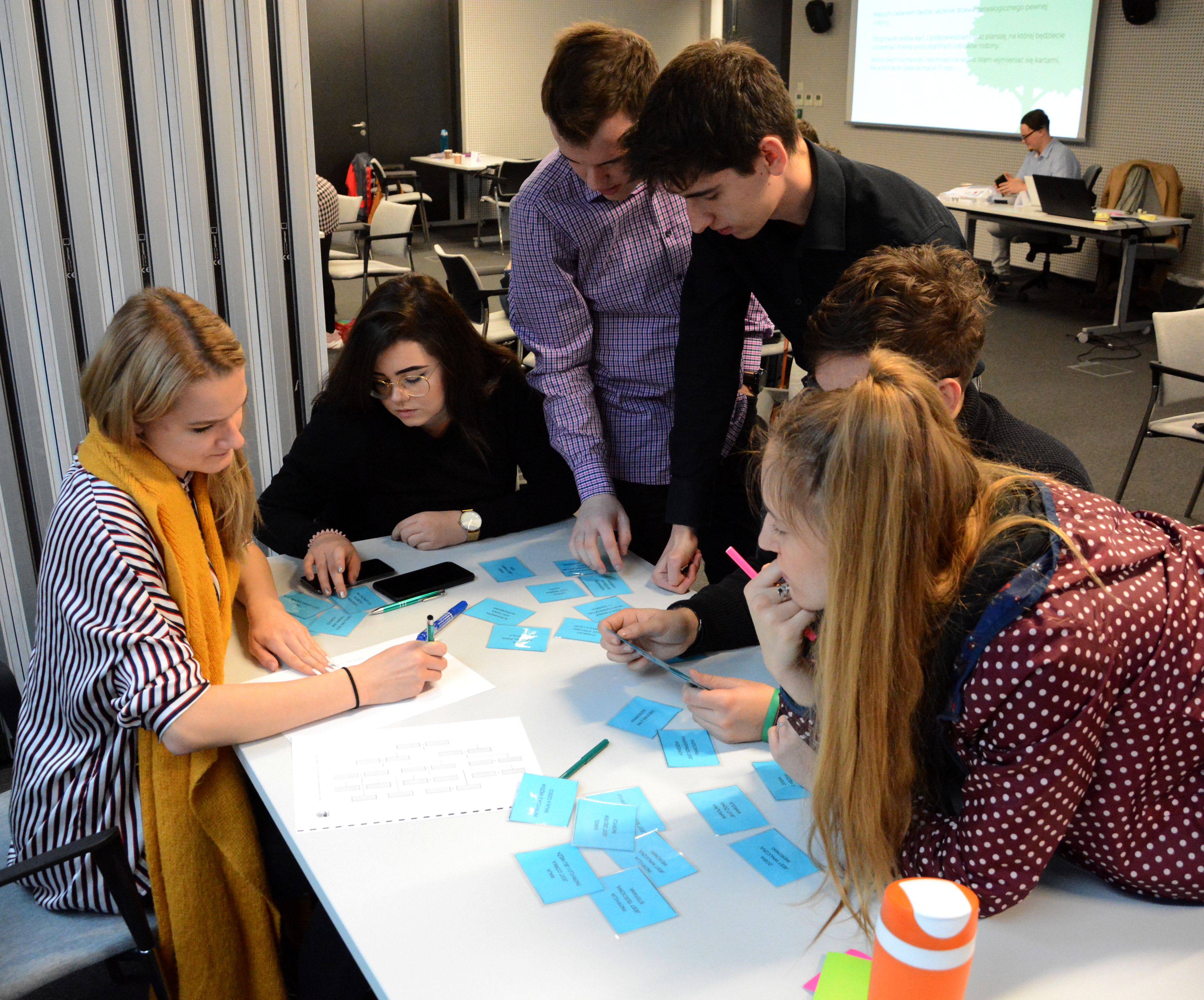 What are the next steps?

Following the CityLab #4 in Porto on 29 January 2020, URBACT will share with 400 participants of the Cities Forum the current reflections on the revised Leipzig Charter, and gather further input for the final meeting. It will be organised alongside the meeting of the Director Generals for urban matters (DGUM) in Croatia, April 2020.

The revised Leipzig Charter will finally be presented during the ministerial meeting to be held in Leipzig, as part of the German Presidency events, in November 2020.

URBACT will accompany the publication of the revised Leipzig Charter with practical examples of cities putting them into practice, to continue the role the programme has to play to ensure all cities can access and implement integrated urban development policies.