"Instead of looking to attract wealth through inward investment, we started to think about the wealth we already had at our disposal and building and harnessing that wealth for the benefit of our communities", Councillor Brown, Preston (UK)

Matthew Baqueriza-Jackson, Network Expert for Making Spend Matter talks to key figures in Preston City Council to find out how they are changing the way procurement works in Lancashire.

Preston has been undertaking ‘spend analysis’ since 2013 as part of a wider project called Community Wealth Building. To find out more about the Good Practice, the methodology, and the expectations for Making Spend Matter, I spoke to three key people at Preston City Council.

What is procurement and why is it important? 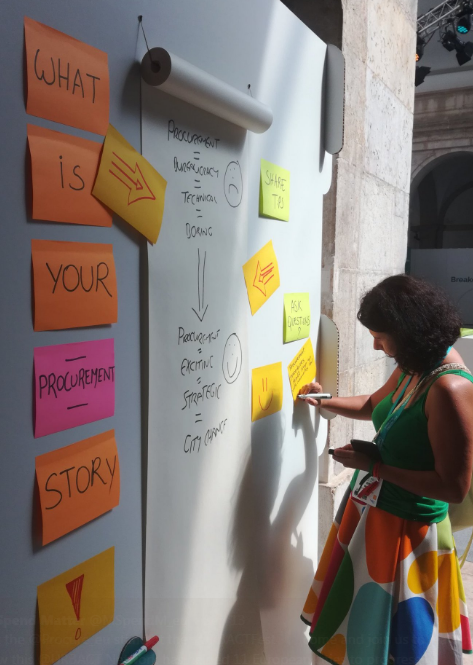 The conversation started with a question around what procurement is and why it is important. Andrew described procurement as being like shopping and the purchases we make everyday as consumers: “public procurement is the process we use in local government to buy goods, services and works. Much like consumers, we make decisions on the basis of price, quality, individual values, and brand. However, the process is much more complex – we are governed by legislation and the process is often seen as very bureaucratic, technical and dull.”

Andrew stated that Preston City Council had begun to think differently about procurement in 2011, as part of a much wider project designed to develop a new approach to economic development: “we wanted to remove some of the bureaucracy associated with procurement and make it easier for small businesses to bid for opportunities. We also wanted our procurement spend to bring maximum benefit for our local economy and our residents; in effect addressing social and environmental challenges.”

The timing of the work was important from both a global and local perspective. As Councillor Brown explained, Preston had been badly affected by the financial crisis of the late 2000s and the approach to economic regeneration which the United Kingdom had utilised over the last forty years: “as part of our inward investment approach, we were expecting a big developer to come to Preston and build new retail facilities, with the subsequent creation of jobs and other economic opportunity. The developer pulled out at the last minute and we were left with a city with growing inequality and more and more people living in poverty.”

What is ‘Community Wealth Building’ and where does procurement fit? 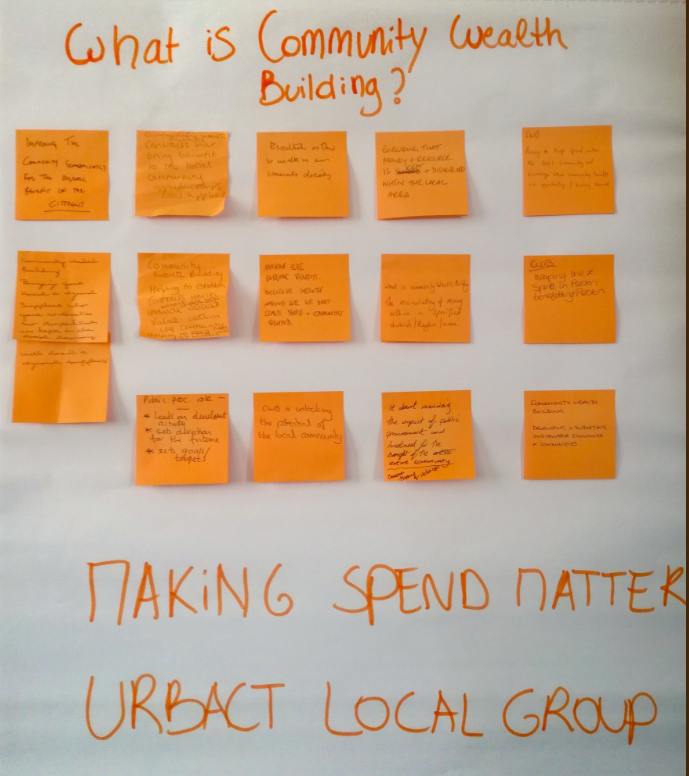 Councillor Brown realised that the global economic model and the trickle-down approach to economic development was not working for the Preston economy and its residents. Buoyed by a change in political leadership, Preston City Council started to think differently about wealth: “instead of looking to attract wealth through inward investment, we started to think about the wealth we already had at our disposal and building and harnessing that wealth for the benefit of our communities.”

There is lots of existing wealth in many of our places with much of it held by large public, private and social sector ‘anchor institutions’. Tamar explained that these institutions were important for local economies for five reasons: “they spend lots of money buying goods and services through procurement; they create and sustain lots of jobs; they own lots of land and assets; they often have a democratic mandate; and they are unlikely to leave that place.”

‘Anchor institutions’ were therefore seen as a core component of Community Wealth Building in Preston. However, as Andrew explained, in order to harness their potential as part of a wider vision, an understanding was required as to their existing impact: “We knew that ‘anchor institutions’ in Preston spent over EUR 1billion buying goods, services and works through procurement – we just did not know where that money went or what impact it had upon our local economy and residents. We wanted to understand this, so we could collectively change process and practice to harness the potential of the institutions.”

What is ‘spend analysis’ and how is it used to change policy and practice?

‘Spend analysis’ is the methodology which Preston City Council and six other anchor institutions started to use in 2013 to develop an evidence base and understanding of where procurement spend goes. As Councillor Brown explained, this was an important starting point for shifting policy: “we started to work with the think-tank, the Centre for Local Economic Strategies (CLES) to measure the procurement spend of our ‘anchor institutions’. CLES had undertaken similar work in Manchester and we wanted to particularly understand the existing impact our ‘anchor institutions’ had on the Preston economy.” 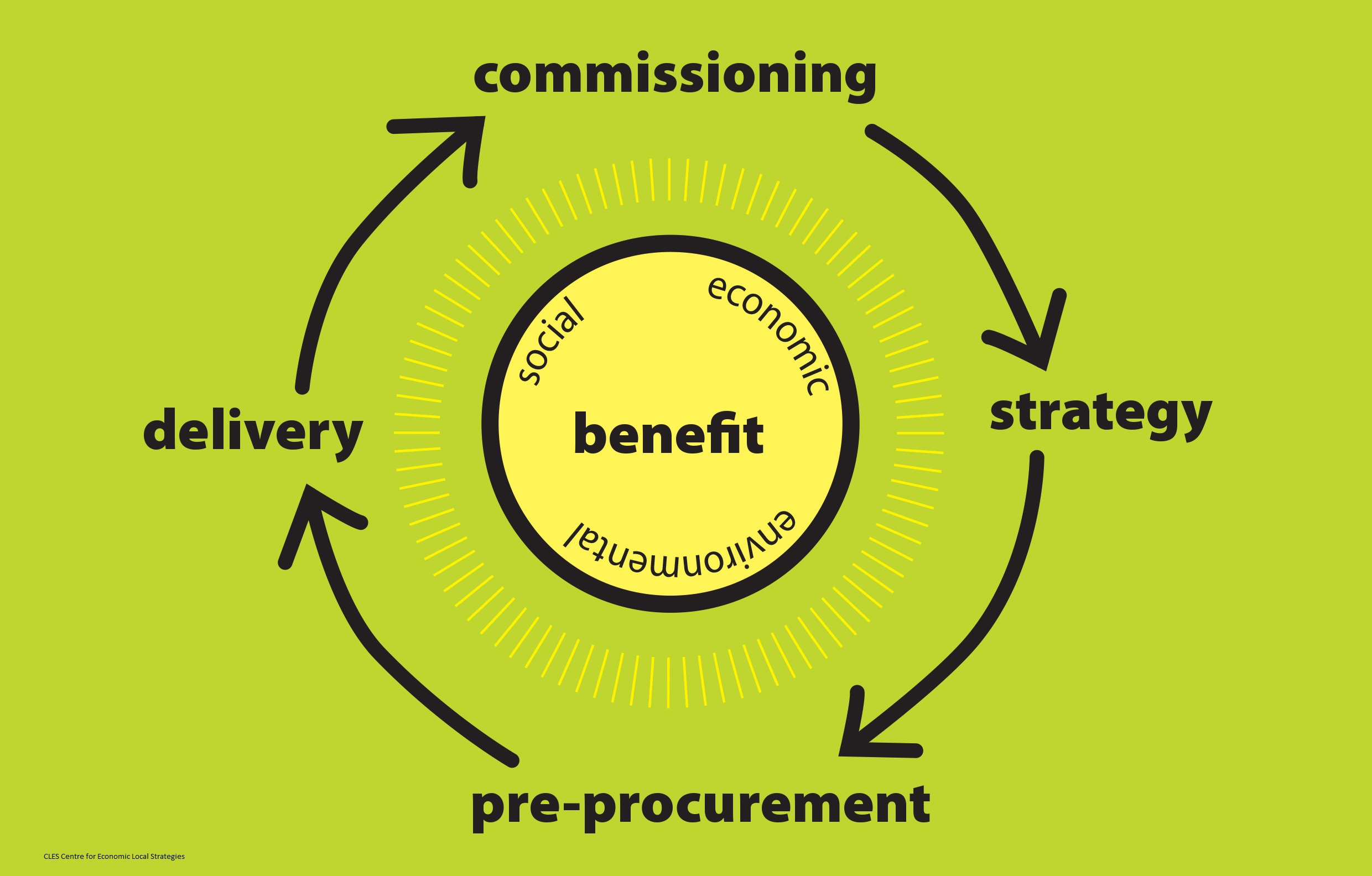 The ‘spend analysis’ gave Preston an evidence base through which they could adapt procurement processes and practices and harness wealth more effectively. Tamar explained that a range of activities have been undertaken over the last five years to instigate such change: “we have developed a common anchor institution vision for the Preston and Lancashire economies; we also have created a database of Preston based organisations which can potentially bid for procurement opportunities; and we have set up a group, where procurement practitioners can work together to change procurement processes.”

What has been the impact and what is for transferring?

In 2017, the ‘anchor institutions’ undertook the ‘spend analysis’ again for financial year 2016/17 to explore the extent to which their impact had changed. As Councillor Brown explains, the shift has been significant: “despite reductions in the total amount being spent buying goods, services and works through procurement, the proportion spent with Preston based suppliers has increased from 5% to 18%, and the proportion spent with Lancashire based suppliers has increased from 39% to 79%.

There are therefore three things for transferring through Making Spend Matter:

What are the aspirations for Making Spend Matter?

The process of public procurement is not an easy thing to change. Public authorities need to rightly comply with legislation, make decisions on the basis of cost and quality, ensure that the process is competitive, and be robust. However, these are also opportune times to use procurement as a mechanism or lever for addressing wider economic, social and environmental challenges across Europe.

Preston and other cities across Europe are beginning to change the way in which they approach procurement, but as Tamar explains this must be done in the context of a number of factors:

These factors of evidence, time, being strategic, and realism therefore frame the aspirations of Making Spend Matter. As Network Expert for Phase 1, I want to see our six partner cities learn about the Good Practice, apply it to their own contexts, co-produce a transfer method that works for them transnationally and locally, and to be aspirational in how they can potentially change the process of public procurement.

A final word from Councillor Brown: “through engagement with ‘anchor institutions’, ‘spend analysis’, and changes to procurement, we are fundamentally shifting our approach in Preston to economic development and in the process improving our economy and changing lives. We hope that through Making Spend Matter, we can continue to evolve, and importantly contribute towards shifting cultures in our partner cities.” 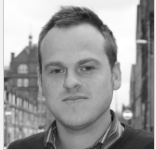