From Manchester to Mantova: A ULG Success Story

As the Lead Partner on both a Transfer Network and an Action Planning Network, the city of Manchester is sharing its knowledge and experience across its two URBACT networks. Having started C-Change in December 2018, the C-Change partners are well placed to transfer their learning to support the ZCC network. This was the case when the URBACT Local Group (ULG) coordinator from the City of Mantova was invited to present at the recent Zero Carbon Cities (ZCC) virtual transnational meeting.

The URBACT Action Planning network project has been progressing well but the partners have reached a point in the project lifecycle where in order to progress their action plans, a strong and successful URBACT local group needs to be in place in the city.

URBACT networks will know the value of a good ULG and its importance in bringing together local stakeholders to address challenges and co-create an action plan for cities. The way to achieve this is by having a coalition of willing stakeholders that all want to fulfill aims of the integrated action plan.

Across the C-Change network, there are multiple examples of excellent ULG’s, with one of the biggest success stories coming from Mantova. Emanuele Salmin has been heading the project in Mantova and agreed to share his story with the ZCC partners at the recent meeting. The ZCC network were keen to hear how to get stakeholders from different sectors interested in joining the local group and how best to focus attention to get as many key stakeholders as possible.

C-Change is led in Mantova by a team made up of Emanuele from the Fundraising and EU projects Office, Giulia Pecchini from the Culture and Tourism Department and Elisa Parisi from the Environmental Department. Bringing their own passions and commitment, they worked closely with colleagues and councillors involved in city environmental policy, cultural events, venues and heritage. Combining this expertise was invaluable and the ‘think-tank type approach’ used brought real results, from a new ‘plastic-free’ city strategy including culture, to the introduction of environmental criteria in our UNESCO management plan.

Emanuele spoke in detail about how the C-change local group in Mantova started – “We were fortunate in Mantova as a cultural stakeholder group was already in place in the city which was developed from a previous URBACT project. We firstly, targeted this group to see if they would be interested in joining a new group focused on climate change. Some of these stakeholders got on board straight away with others not interested at all.” But having that initial group to work with was a key factor that Emanuele stressed led to the success of the local group overall. Utilizing what is already available in the city saved time and showed that you don’t have to reinvent the wheel to achieve success.

The municipality also held an open call, taking an inclusive approach to remove barriers, for other cultural stakeholders in the city, no matter their size, to have an informal chat about the group being set. It was held in a relaxed manner to , to encourage new members to participate. This was a two-way conversation with the ambitions of the new group explained but also for the potential members to voice their needs. Asking what the group needs is a good starting point if you have a new ULG or without ULG experience as this allows the group to set their own objectives. The group at the beginning needed guidance from the ULG co-ordinator, but the aim was for it to eventually be self - sufficient. Having aims and objectives set by the ULG members is a step towards its independence. 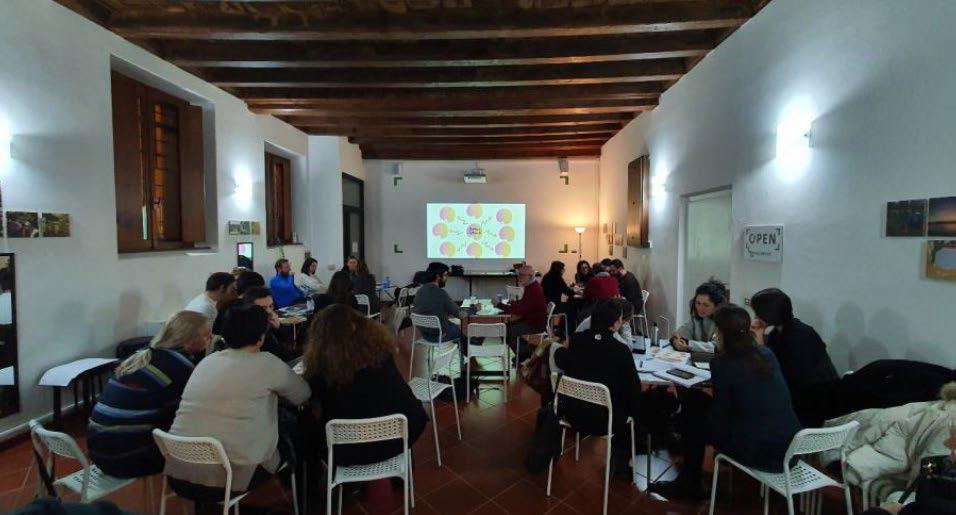 Once Emanuele had established the initial C-Change ULG, he says that the group “spent a lot of time and effort trying to convince others to join; time which in retrospect would have been better spent focusing on the group of passionate, committed people we had to start with. This was a key lesson and something we had witnessed in Manchester (from MAST): the power of bringing together passionate, committed people”. The lesson here is to focus on the committed stakeholders as these members will be the core of a strong and successful ULG.

Having witnessed the ULG take shape, the focus for Emanuele was to encourage ULG independence and transfer good practice, hoping the legacy could continue after the C-Change project ends. The group was asked again “what they needed, and this led [the group] to take on two roles. The first was as sector ambassadors, pushing for more sustainable services and solutions for cultural events and venues, from reusable cup schemes and bio-gas buses to ‘bike-ins’, a novel approach to Covid-secure outdoor cultural events. The second was as fund-raisers. In the first year alone, we secured over €50,000 for additional C-Change activities. Seeing the municipality’s commitment kept the group motivated.” 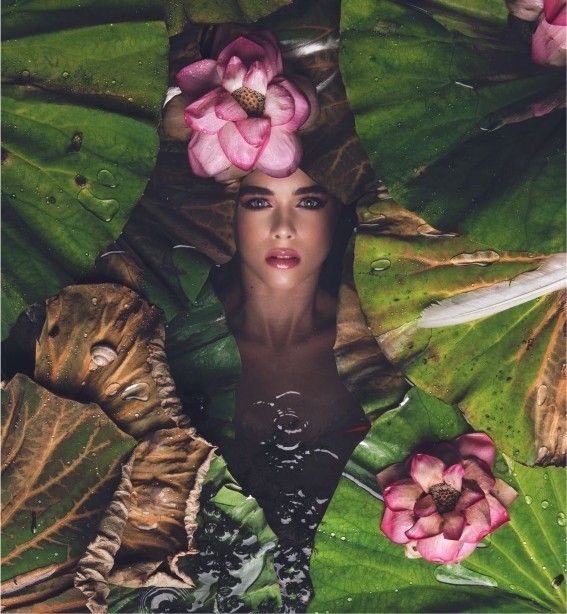 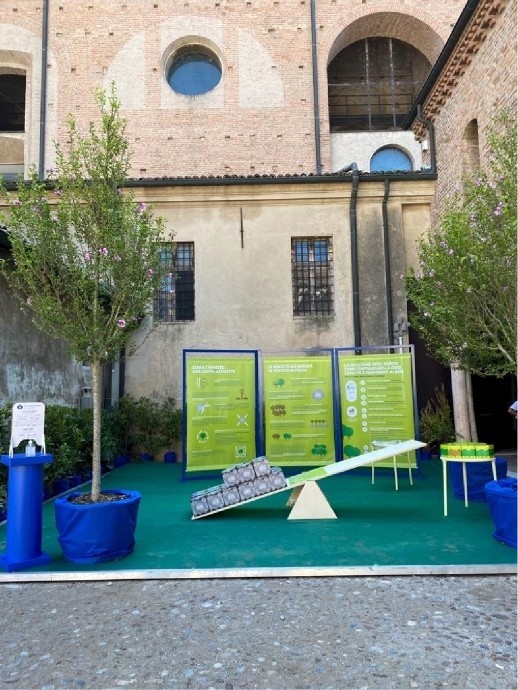 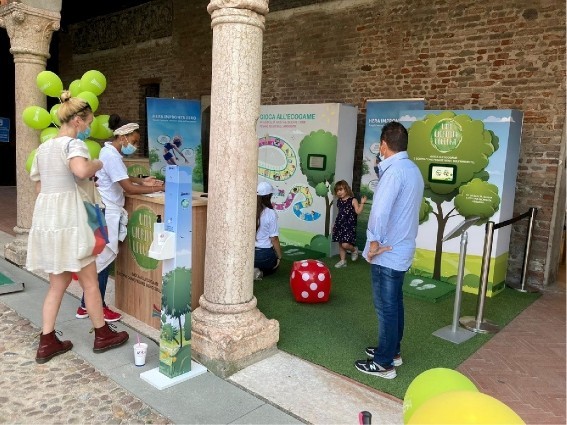 “Recently, the local group took on a new identity under the name of ARC3A. Today its 15 members include a mix of cultural organisations such as Trame Sonore - Mantova’s Chamber Music Festival, Segni d’Infanzia - a community arts association, and the Palazzo Te and Palazzo Ducale heritage sites to have even further impact on the sector locally. Without Frontiers became the first festival to implement the city’s plastic-free strategy. Festivaletteratura made climate change a key programming theme and worked to reduce the impact of its canteen, which each year serves food to hundreds of volunteers. Woodstock MusicAcustica reduced energy use and waste, and even changed its name to the C-Change Carbon Free Acoustic Music Festival!”  This is a promising step to ensure that a stakeholder group will remain in place when the C-Change project has been delivered.  As environmental action becomes more urgent, ZCC partners should think about the longevity of their ULG post project.

It was great to see many of the ZCC network engaged in the ideas Emanuele was sharing, especially the idea of an open call to city stakeholders to attract interest in the ULG and the vaue of becoming part of it. The City of Modena and Vilvoorde voiced this approach as something they would be interested in replicating in their city as a takeaway from the presentation.  A priority of URBACT for the transfer networks like c-change is to encourage the transfer of good practice and really spread the lessons that have been learnt as far afield as possible. With Emanuele joining the ZCC transnational meeting, C-change have been able to share their good practice with 6 new cities across Europe to replicate the ULG success and prolong the C-change legacy.

Submitted by Laura McIntosh on 18 February 2021