Modena Gaining Momentum in its Fight Against Climate Change

The “Covenant of Mayor for Climate & Energy” was launched by the European Commission in 2008 and is the worlds largest movement for local and climate and energy actions. Completely in line with UN sustainable development goals and with the justice principles on climate, the Covenant deals with three issues: mitigation of climate change; adaptation to negative effects of climate change; global access to a safety, clean and affordable energy.

The “Covenant of Mayor for Climate & Energy” is targeted at EU local authorities and it directly commits the European Mayors in the fight to climate change. The objective is to reduce at least 40% greenhouse gas emission by 2030 and to implement action for climate change adaptation. Climate change

is already underway and we are frequently experiencing its effects: in particular, after the so called “cloudburst” and strong gusts of wind which are the most visible effects.

The City Administration of Modena is formally committed in this campaign and, in these months, the Environment, Private building and Productive activities Department, with the technical support of AESS, the Energy and Sustainable Development Agency of Modena, has elaborated the Sustainable Energy and Climate Action Plan (SECAP) approved by the City Council at the beginning of February 2021. The Plan foresees mitigation actions for an ambitious consumptions’ reduction of 55% (considering 2009 as the year baseline) and strategies of climate change adaptation, allowing our territories to promptly answer to extreme events.

Currently, local emissions are distributed almost equally among industrial sector (29%), transports (26%) and residential buildings (25%), while the service sector represents only the 16%. From a first historical analysis of consumptions, positive data comes out with a reduction of emissions of 28% in the last 10 years, going from 7,49 tCO2/inhabitant in 2009 to a 5,36 tCO2/inhabitant in 2018. The carbon reduction seen is the result of new City Administration policies for energy efficiency, building requalification, tax deduction supporting interventions, and the improvement of vehicles engine efficiency.

SECAP is just a starting point and the local Administration aims at developing a more ambitious document: an action Plan for zero carbon emissions by 2050, in line with Paris Agreements on climate change and the new EU Green Deal. In fact, since September 2019, the City is partner of Zero Carbon Cities, a European project co-financed by URBACT III 2014-2020. 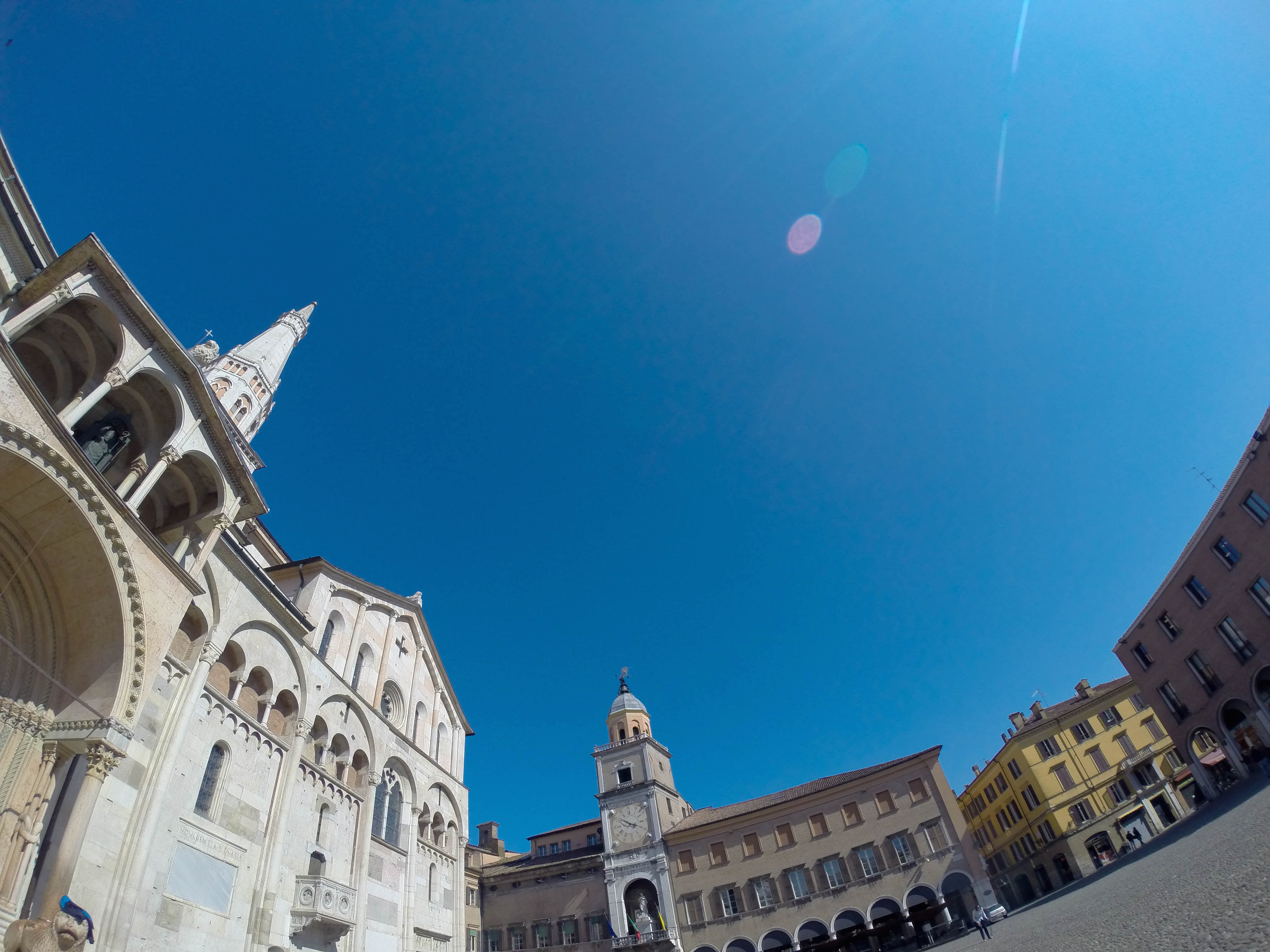 Together with the Cities of Manchester (UK), Vilvoorde (BE), Frankfurt am Mein (DE), Tartu (ET), Bistrita (RO) and Zadar (HR) and with the expertise of Energy Cities, Modena wants to promote the adoption of a scientific approach to carbon emissions reduction in line with decarbonisation level necessary for keeping the increase in global average temperature below 2°C compared to pre-industrial temperatures, as indicated in the Paris Agreement.

The commitment of the City of Modena on energy issues is not new: since 1998 the Administration is member of Energy Cities, the European network of cities in energy transition that, since 30 years, put together more than 1.000 local authorities of 30 Countries, with the objective of promoting the shift towards renewable energies, strengthening the action of local communities. In October 2020, the City of Modena has been confirmed in the Network Board of Directors and the City Executive for Environment, Agriculture and Sustainable Mobility. Alessandra Filippi, has been nominated among the 4 Vice-presidents with the task of driving the action of the network, so that cities interests can be at the heart of European policies on climate and energy.

In the frame of the 2 initiatives, the Administration aims at systemizing action promoted both by local public institutions and private sector. Thanks to the cooperation of local entities, the identification of best practices and future strategies on mitigation and adaptation to climate change is going on. Only through collaboration of everyone involved, can local plans and strategies guarantee the achievement of the objectives, identified by the Administration, in the fight against climate change.