RU:RBAN comes to an end, the past two years have been intense, enriching and inspiring for all six cities receiving the transfer of Rome’s good practice. What better way for a send-off than meeting all together? This was the original plan, that is to meet in A Coruña ….but Covid-19 did not give the partners this chance and the meeting had to be held online. However, the partners from the Galician city did an extraordinary  work in “bringing” A Coruña to all of us through the images, videos, interviews and virtual tours of the city’s urban gardens and community initiatives taking place in their urban areas. A really successful meeting that showed the extraordinary resilience of the entire RU:RBAN community!

The one-day meeting opened with the welcoming words of A Coruña’s Councillor for Education, Mr Jesús Celemín, and the presentation of the agenda by the URBACT Lead Expert Mr Kostas Karamarkos.

Ms Stefanie Weber, URBACT Communication Officer, thanked RU:RBAN for its activities and highlighted the extraordinary growth of the programme since its launch in 2016: so far 23 networks have been created involving 25 countries and 161 cities. One of the main lessons learnt mentioned by Ms Weber is the powerful relationship between Lead Partners and Lead Experts that leads to productive collaboration within the networks.

The first part of the meeting was concluded with each city presenting the highlights of their participation and experience in RU:RBAN. Loures confirmed the fulfilment of all elements of the transfer process, the creation of urban gardens has changed the urban and social landscape of the city, the approval of the City Regulation for the management of urban gardens and the training of 160 gardenisers are another confirmation of the success of the project. In Vilnius the number of urban gardens has been multiplied by five since the implementation of RU:RBAN, the City Regulations are under approval and a project is being prepared for the creation of school gardens in the city. Thessaloniki highlighted the High participation of citizens during the development of the project, the creation of links and synergies between the people involved and their commitment to the project and the next steps to be taken such as the creation of the political regulation to promote and develop green agriculture. The city of Caen emphasised the work done in adapting the Rome regulations to their own socio-cultural characteristics through a participatory process involving gardeners and neighbourhood associations in order to create a sense of belonging within the project as long-lasting and enriching as possible. Krakow illustrated the communication campaign carried out in the city through the project to encourage the creation of gardens and highlighted the community created around the implementation of urban gardens as one of the most important impacts of the project. The Krakow ULG members have been the greates disseminators of the project. The RU:RBAN experience of the A Coruña focuses on the creation of new urban gardens and information points, together with the training of gardeners and the development of the city regulations for the management of urban gardens. The key point in the Galician city has been the involvement of schools in the project since the very beginning.

Mr Jon Aguirre, Spain’s National URBACT Point, highlighted the importance of creating networks of cities to ensure a rich exchange of knowledge and experiences such as food policies derived from RU:RBAN that have also been implemented in A Coruña.

Organisers of the meeting showed videos of urban gardens activities in the city, interviews to their ULG members and live connections to some of the urban gardens which really gave a sense of being in A Coruña to the participants in the meeting: they were “taken” to the social inclusion gardens managed by the NGO Ecos do Sur and to the Alborada Primary School. A Coruña underlined the importance of implementing urban gardens similar to those in Rome as they represent multigenerational, multicultural and transferable meeting points.

The second part of the meeting was dedicated to more technical aspects of the projects. Mr Kostas Karamarkos illustrated the main project results: the empowerment of ULGs through knowledge transfer as well as the involvement of schools, which has proven to be very valuable. The most difficult aspect has been to establish regulations for urban gardens in the long term, due to the differences between cities, but this has been part of the success of the project and all partners agreed that the project has exceeded their expectations and will continue to work beyond the project’s lifetime. Mr Claudio Bordi, Good Practice expert from Rome, announced that the second wave of RU:RBAN was approved thus expanding the network of cities involved in the project: Carlow, Split, Alexandroupolis and Algeciras. Ms Fiammetta Curcio, URBACT Ad Hoc Expert, underlined the importance of setting up city regulations, which must be adapted to each city’s socio-economic context, in order to facilitate the implementation and management of urban gardens a regulation to facilitate the organisation. The RU:RBAN cities have carried out an innovative very successful process in this direction. Ms Silvia Cioli, URBACT Ad Hoc Expert, mentioned the success achieved by the project in seeing the increasing number of urban gardens created. Urban gardens, while being managed in different ways, are all based on the synergy provided by the community that is established within the garden.

A round table was conducted by Kostas Karamarkos where city representatives participated in a discussion on the results of the RU:RBAN.

The meeting concluded with the participation of very special guests: representatives from the four cities participating in the RU:RBAN second wave. They introduced themselves and all agreed on the extraordinary opportunity for their cities to be involved in such a network, while highlighting how useful and interesting it had been for them to participate in this meeting in order to get a first glimpse of what awaits in the next 18 months.

Ms Maria de Isasi, A Coruña Project Coordinator, closed the meeting stressing that the most significant aspect of the project has been the constitution of the ULG, bringing together the different entities working in the allotments (associations, market gardeners, schools...). Thanks to RU:RBAN, a model of management and regulations has been incorporated that does not depend solely on the town council but sees the direct involvement of the civil society.

A successful event with mixed feelings of sense of achievement, on one hand, and sadness for the end of a journey on the other….but RU:RBAN goes on with the second wave! 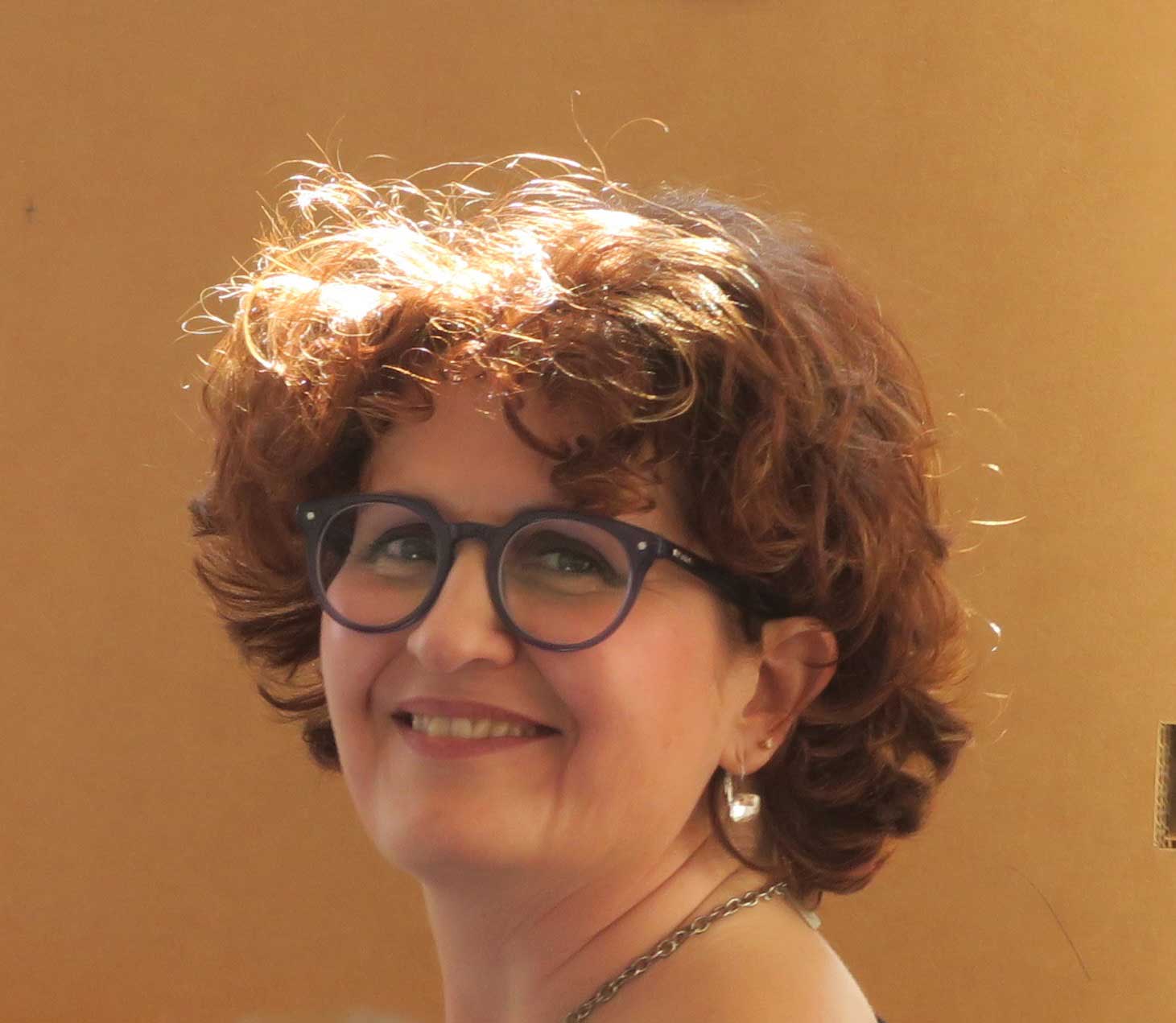 Submitted by Patricia Hernandez on 16 July 2021