Cities of all sizes are being encouraged to pick up tips and inspiration from the URBACT programme’s new publication: ‘Cities in Action - Stories of Change’.

Paris, 24 January 2019 – A new publication by the European programme URBACT shares positive stories from 40 cities that took a more integrated approach to local policy-making while learning from EU peers in their ‘Action Planning Network’.

“It is about cities that have dared to experiment, that have succeeded in achieving results in the fields of social inclusion, economic development, urban planning, or greener ways of living,” writes Corina Creţu, EU Commissioner for Regional and Urban Policy, in the introduction. “City-to-city cooperation is the best way to facilitate exchange, adaptation, implementation and up-scaling of good practices all over the world.”

Read the publication ‘Cities in Action - Stories of Change’

“These stories will be really inspiring for any urban practitioner looking for simple ways to bring people together and make their cities safer, cleaner and more prosperous. URBACT has sparked community-led improvements like these in more than a thousand cities since 2002.” says URBACT’s Adele Bucella

The 40 cities range from Aarhus (DK) and its plan for collaborative citizenship, to Zagreb (HR) and its 11 new smart city initiatives. With URBACT’s support, each city formed a local group including officials, local stakeholders and urban experts, to co-create an Integrated Action Plan – many of whom contributed lively accounts to the publication. Meanwhile, cities also worked with up to 10 other partner cities in their URBACT network, including site visits and peer reviews.

Today, more than 66% of these URBACT cities have had their Integrated Action Plan approved, nearly 50% secured funding for it, and more than 80% of them have already started implementing it. 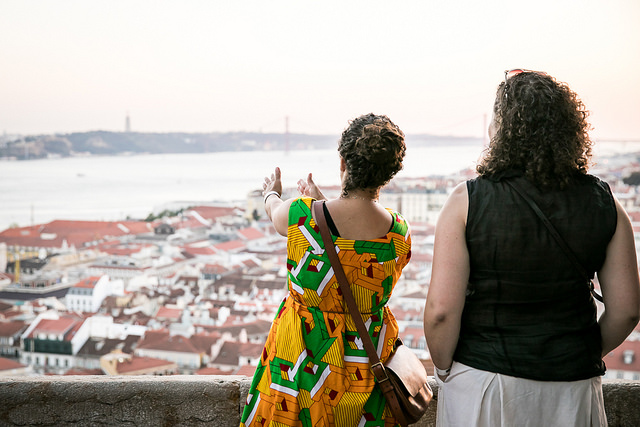 “If we hadn’t joined MAPS I think we’d still be searching for one big aim, one big new reuse of the whole territory. And instead, the area must be split up, and different uses must appear. I think we’re now sure in the municipality that we’ve had the wrong approach over the past more than 20 years.”
Ágnes Győrffy, Project Manager for the Mayor’s Office of Szombathely (HU)

“As a result of URBACT, a network of associations and civic committees has been formed and consolidated in Casoria. Today even without a strong coordination of the municipal administration, they are carrying forward the ideas and methodologies shared during the sub>urban experience. This wasn’t just about a park; it helped us rebuild our local identity.”
Enrico Formato, University of Naples external expert for Casoria (IT).

“Visiting delegates had very powerful thoughts, and gave us the confidence to be strong in our desire to shape wider policy to tackle our city’s disadvantaged and neglected communities. We hope to have the support of this network to challenge politicians and decision-makers in Birmingham to ensure that a wider systems-thinking approach is continued, rather than reverting back to silo working.”
Ravinder Bains, Birmingham City Council (UK) 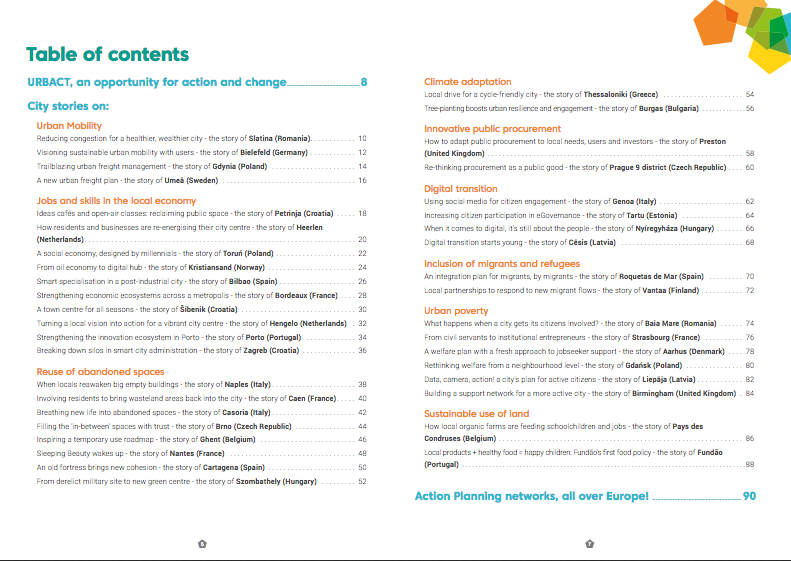