These local actions for a fairer society are inspiring cities across the EU. Could they work in your city too?

To give a taste of the full stories in ‘Good practice transfer: Why not in my City?’, here are nine examples of local actions for Just Cities. We hope towns and cities of all sizes will be inspired to ‘Understand, Adapt and Re-use’ these ideas for working with communities to fight exclusion and help drive a just transition to a green economy. 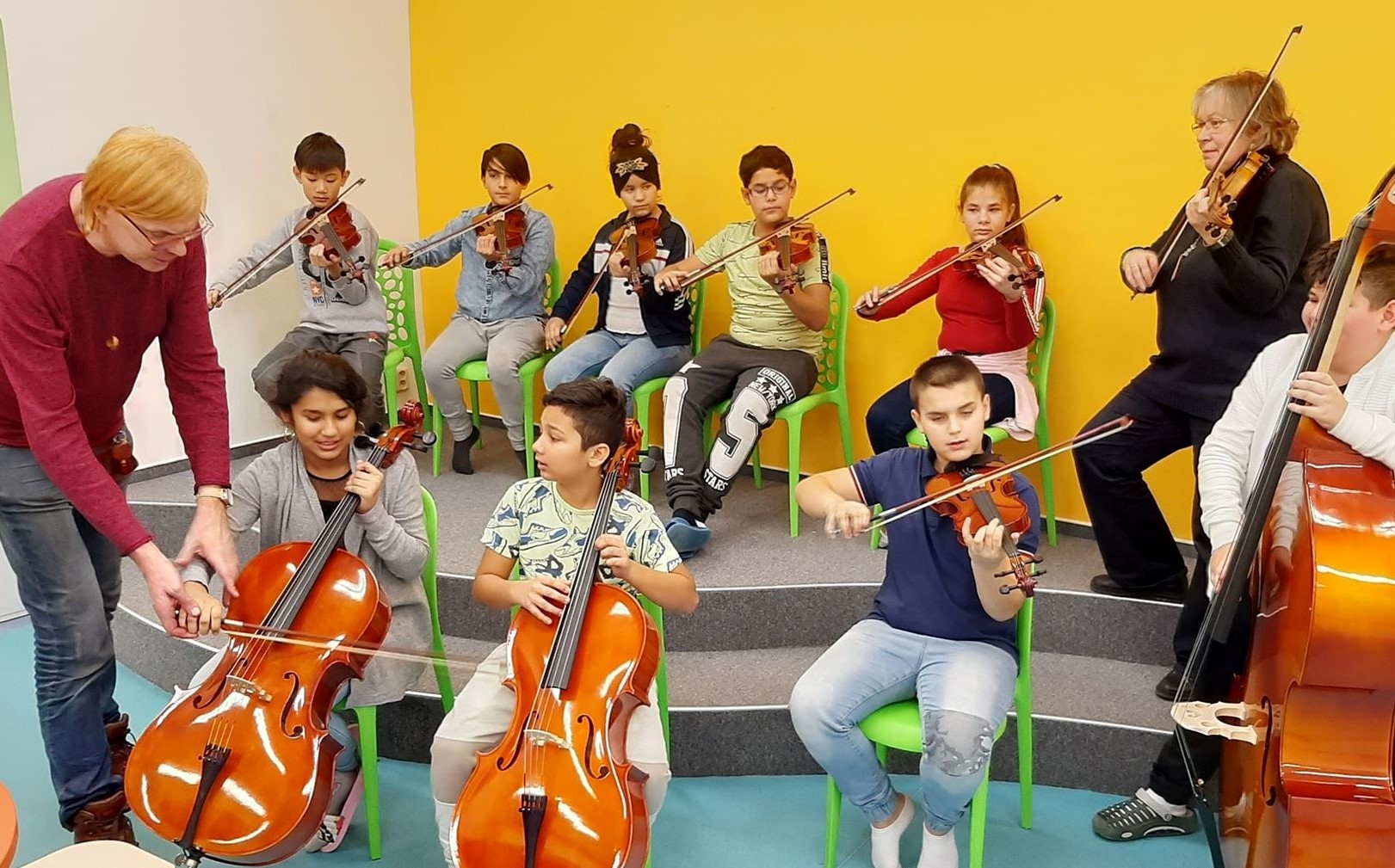 One way Brno (CZ) is tackling social exclusion in disadvantaged neighbourhoods and encouraging children to stay in school, is a music programme inspired by the innovative Municipal Music School and Arts Centre in L'Hospitalet de Llobregat (ES). Brno is one of six EU cities in the ONSTAGE network, which have adopted l’Hospitalet’s inclusive approach – with groups including a symphonic orchestra, big bands, pop-rock, and jazz groups. Working with teachers and parents, Brno launched its own group music activities in deprived areas, bringing people together, facilitating cultural exchanges, and even improving school results in maths and other subjects.

Pregrada (HR) has found a way to awaken its volunteering potential and encourage more young people to get involved in helping others. Forming a diverse local group to connect relevant associations, council staff, and citizens of all ages, they introduced a new governance structure around volunteering, part of a participatory model for solving local social problems. The town, which already had many active volunteers, and close links between relevant boards and the council, based its new framework on the well-established Municipal Council of Volunteering in Athienou (CY) while also exchanging with six other EU cities in the Volunteering Cities network. 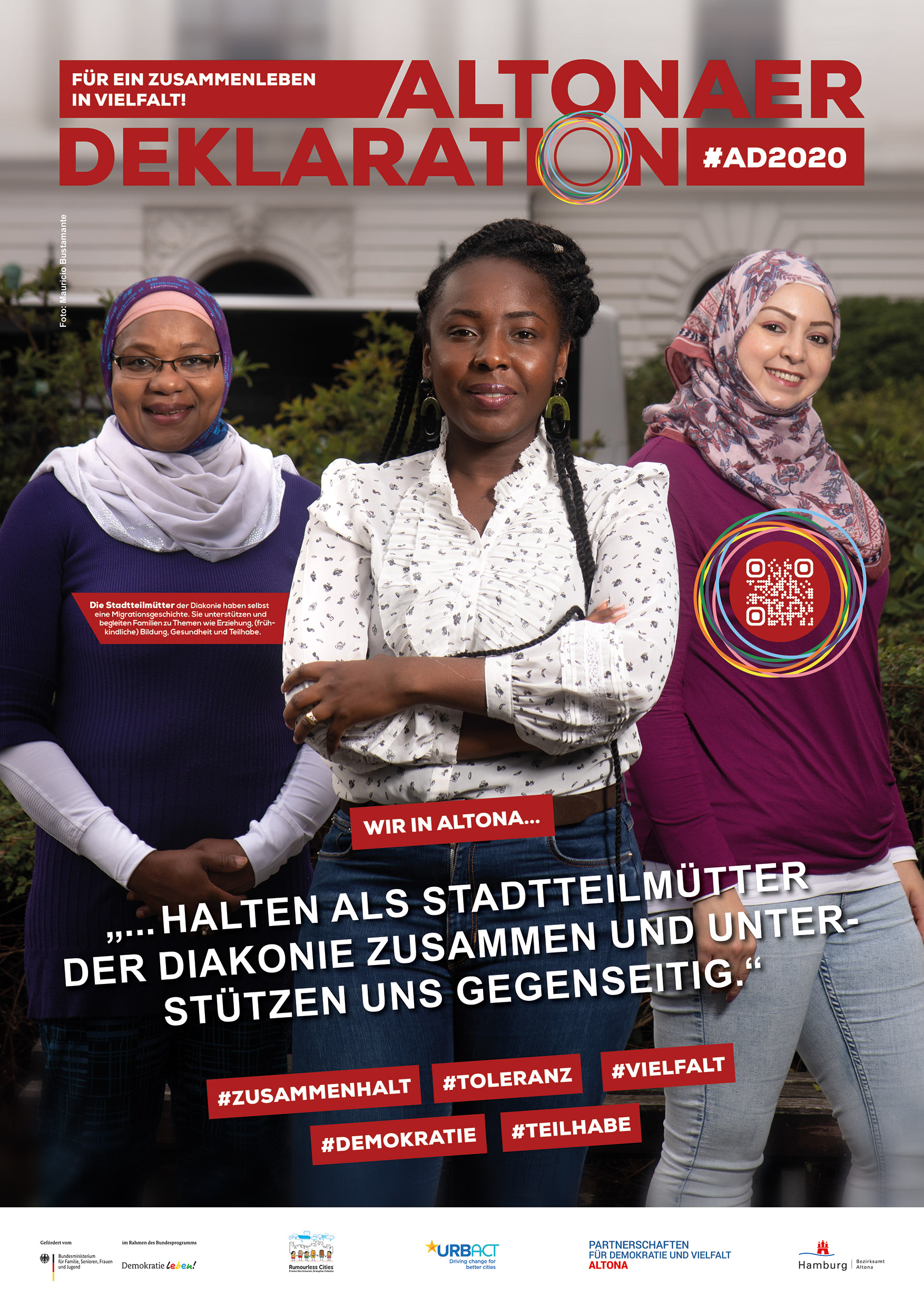 3. Commit to inclusion and tolerance

Hamburg’s Altona district (DE) has launched an anti-discrimination strategy, with a set of principles known as the ‘Altona Declaration’, co-developed by political leaders and residents: “We in Altona,… stand for a free and democratic society; like to encounter new people; represent diversity and engage against discrimination; encounter every person with respect and tolerance; believe in the equality of all people; recognise the chances that come with diversity and encounter every person openly and without prejudices.”

Inspired by Amadora’s (PT) ‘Don’t feed the rumour’ initiative, through the RUMOURLESS CITIES network, Altona appointed local campaign ambassadors, and asked residents about community, democracy and equality – confirming a common desire to live in a society where people take care of each other.

A movement to celebrate the built environment, promote active citizenship and fight urban isolation is growing up around a former radio station in a 1950s suburb of Pori (FI). Working with the city’s cultural department, an arts collective based on the site formed a local group and asked neighbours and radio enthusiasts to share their stories, in person and online, sparking new events, interest in local heritage, and the re-use of abandoned space in the old radio station. Pori based the initiative on good practice from Budapest’s annual ‘Weekend of Open Houses’, thanks to the Come in! network.

The Belgian city of Ghent has a long history of policy participation, with council-appointed ‘neighbourhood managers’ supporting a variety of citizens’ initiatives. The Civic eState network helped Ghent learn from urban commons legislation in cities like Naples, Barcelona, Amsterdam and Gdansk, further boosting cooperation with residents – and bringing the city’s policy participation, real estate, and legal services to work together. Ghent applied these learnings in the re-use of the decommissioned Saint Jozef Church. Commoners, citizens, and nearby organisations formed a local group to jointly assign a local coordinator to ensure the building’s management and activities take into account the needs of its diverse neighbourhood.

A new initiative in the French metropole of Lille identifies local associations and their potential synergies in deprived neighbourhoods, in order to empower communities to propose and build their own joint social projects – such as linking up a retirement home with a neighbouring school. The idea is to support these projects on the road to self-sufficiency. Lille based their initiative on learnings from Lisbon’s (PT) Local Development Strategy for Priority Intervention areas, thanks to the Com.Unity.Lab network. Lisbon’s scheme tackles urban poverty and empowers communities by providing micro-grants to thousands of local projects, many of which become autonomous and create permanent jobs. 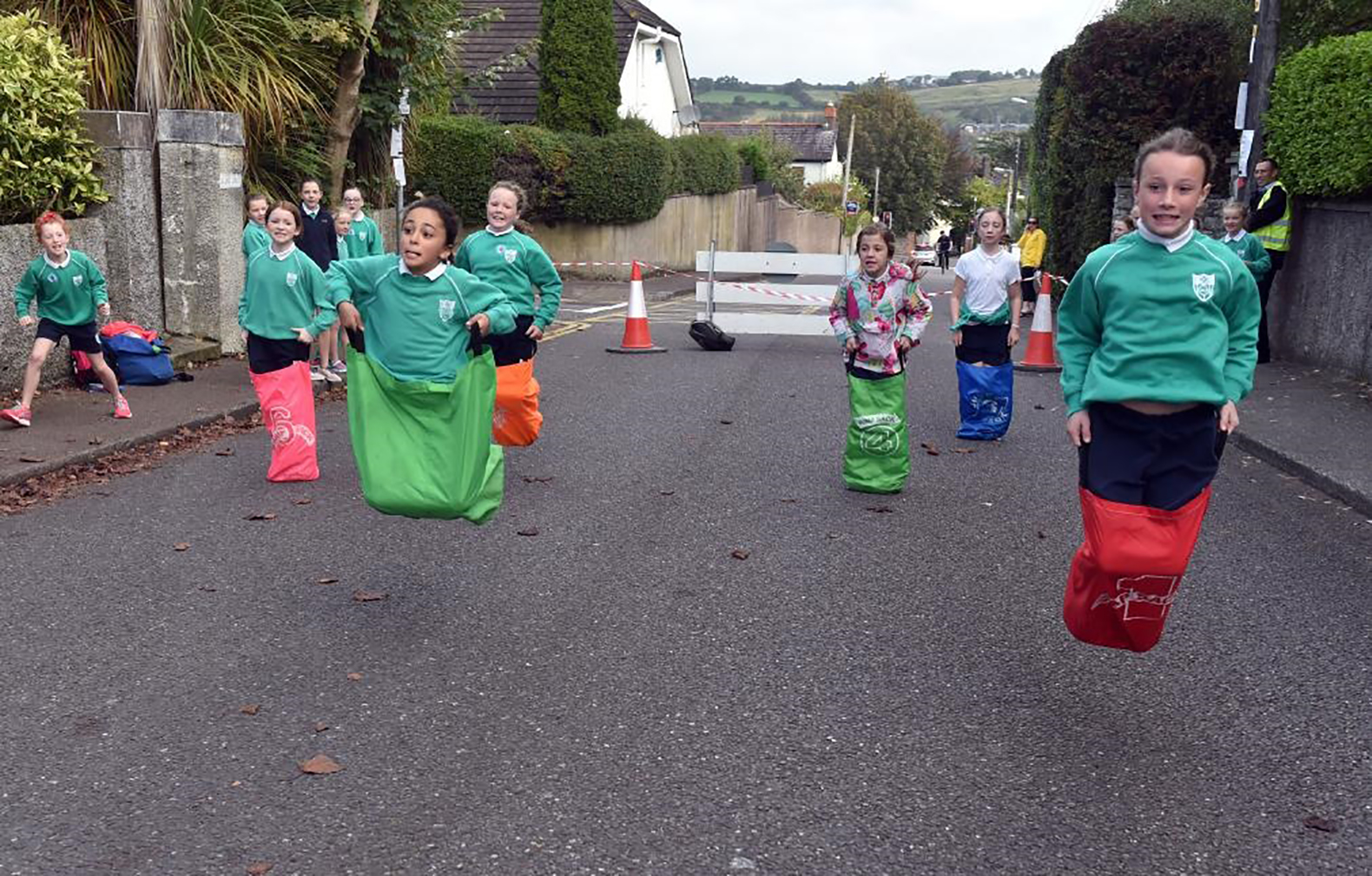 7. Engage with citizens through play and games

Cork (IE), is taking a ‘playful’ approach to improving the city for all, steered by a local group ‘Let’s Play Cork’ which includes the City Council, public bodies and associations across health, education, culture and sports. Applying good practice from Udine (IT) and other cities in the Playful Paradigm network, Cork’s actions so far include: pop-up play areas in the city centre, parks and libraries; play-based resources for festivals; toy-lending in libraries; and providing ‘street-play packs’ for neighbourhood events. This approach has been a catalyst for local groups and residents to start tackling societal challenges together, such as co-developing playful ideas for public spaces, including the permanent pedestrianisation of certain roads.

The ‘NGO House’ in Riga (LV) is a place for civil society organisations to hold events, develop sustainable cooperation with the municipality; and receive educational, technical and administrative support. The model inspired cities across the EU to boost their own synergies between NGOs, citizens and institutions – with support from the ACTive NGOs network. The Sicilian town of Siracusa, for example, has developed three new public spaces with local associations: Citizen's House on an abandoned floor of a school in a disadvantaged neighbourhood; Officine Giovani in a historic centre; and the Urban Centre, a recovered space, bringing the administration and community together in planning local policies.

Home to several multinational companies and a university, Debrecen (HU) is expanding support for professionals and students arriving from other countries to feel welcome and stay on as valuable members of the community. Debrecen is one of six cities in the Welcoming International Talent network, inspired by Groningen (NL) where a multidisciplinary team provides international residents with active support in housing, work, city living and communication. With improved stakeholder relations convincing local leaders to see social aspects of economic development, next steps include support for affordable accommodation, and encouraging local companies to recruit international talent.

Find out more about these, and many more, sustainable city solutions – in the new URBACT publication ‘Good practice transfer: Why not in my City?’.