URBACT has inspired another national programme – this time focused on the circular economy.

Portugal is the latest country to create its own URBACT-style city exchange programme, inspired by the integrated local decision-making approaches that Portuguese cities have adopted as partners in URBACT networks over the years.

Portugal’s new National Circular Cities Initiative, known as InC2, is designed to “support and empower municipalities and their communities in the transition to a circular economy”. To do so, it will bring URBACT’s participative methodology and capacity building to a wide range of municipalities throughout the country. The programme is financed by a EUR 1.5 million National Environment Fund over three years.

An open call for four city networks kicks off in February, with over 530 participants registered for an introductory webinar on 10 February. More discussions on participative methodologies will follow during Portugal’s current EU presidency.

Amid these preparations, Ana Resende, senior officer at Portugal’s Directorate General for Territory (DGT) and National URBACT Point, found time to tell us about this exciting new opportunity for Portuguese municipalities.

Ana Resende, Portuguese NUP, tells us all about the new national programme.

Portugal is particularly active in URBACT, with partners currently in 36 networks. How did the idea of a national programme come about?

The impact of URBACT was already very strong and visible in our small country in 2018. In fact, a significant number of cities were participating in several URBACT networks. This enthusiasm culminated during the City Festival in Lisbon, in September 2018.

Following this, Elisa Vilares, Head of the Urban Policy Unit at the DGT, where the Portuguese NUP is housed, had the idea to develop a national initiative using the URBACT methodology. The ministry and DGT agreed on the circular economy focus as it was relevant for both. And now, after several months of preparation, InC2 is going ahead with the call for circular cities.

Can you describe InC2 in a nutshell?

InC2 will support four networks of six to eight ‘circular cities’ on different thematics, with a Local Group in each city involving different levels of governance. This will: improve local skills, information and knowledge; innovate, explore and test new actions; link to the EU-UA and other European initiatives; and join the collective effort of the 2017 Action Plan for Circular Economy in Portugal.

How closely is it linked to URBACT?

The details are very similar to the call and the guide of the URBACT Action Planning Networks (APNs). And the experts selected to support the four networks are all Portuguese URBACT experts experienced in supporting URBACT networks.

A monitoring committee has been set up to support the Managing Authority, DGT. An external body will evaluate network proposals in March. A lead partner will assume the administrative and finance responsibilities in each network. And partner cities will work in two phases. Phase one ‘prospective diagnosis’, whose main purpose is to produce a baseline study, lasts from April to July 2021. Phase two ‘action planning’ lasts 16 months from September 2021 to December 2022. Seventy five percent of eligible expenditures will be co-financed.

Training (70%): Capacity building for municipalities with the support of experts, for the development of local action plans, territorial integration and network cooperation.
Capitalisation (8%): Taking advantage of the knowledge generated to produce more knowledge and information, better access to finance, and better legislation, via multi-level cooperation.
Communication (10%): Raising awareness about the circular urban economy among urban actors and citizens, expanding the scope of the initiative to indirect beneficiaries.
Technical assistance (12%): To enable the material and financial conditions necessary for InC2 to meet its objectives.

What for you is the most exciting aspect?

I’m very excited because we’ve had big success with URBACT in recent years and we can now apply the methodology more widely. So far, most Portuguese municipalities in URBACT are coastal. With this initiative, we can reach the interior of our country… The small municipalities, people that don’t speak English, towns that may be a little bit overlooked sometimes. URBACT doesn’t always reach these municipalities.

We hope to involve 10% of our 308 municipalities in InC2. Each network must include at least one city of 30, 000 or more inhabitants. And each partnership must be geographically diverse, maybe one city from the north, another from the south, another from an Autonomous Region... We hope 80% of our 25 'NUTS 3' regions will have at least one ‘circular city’. 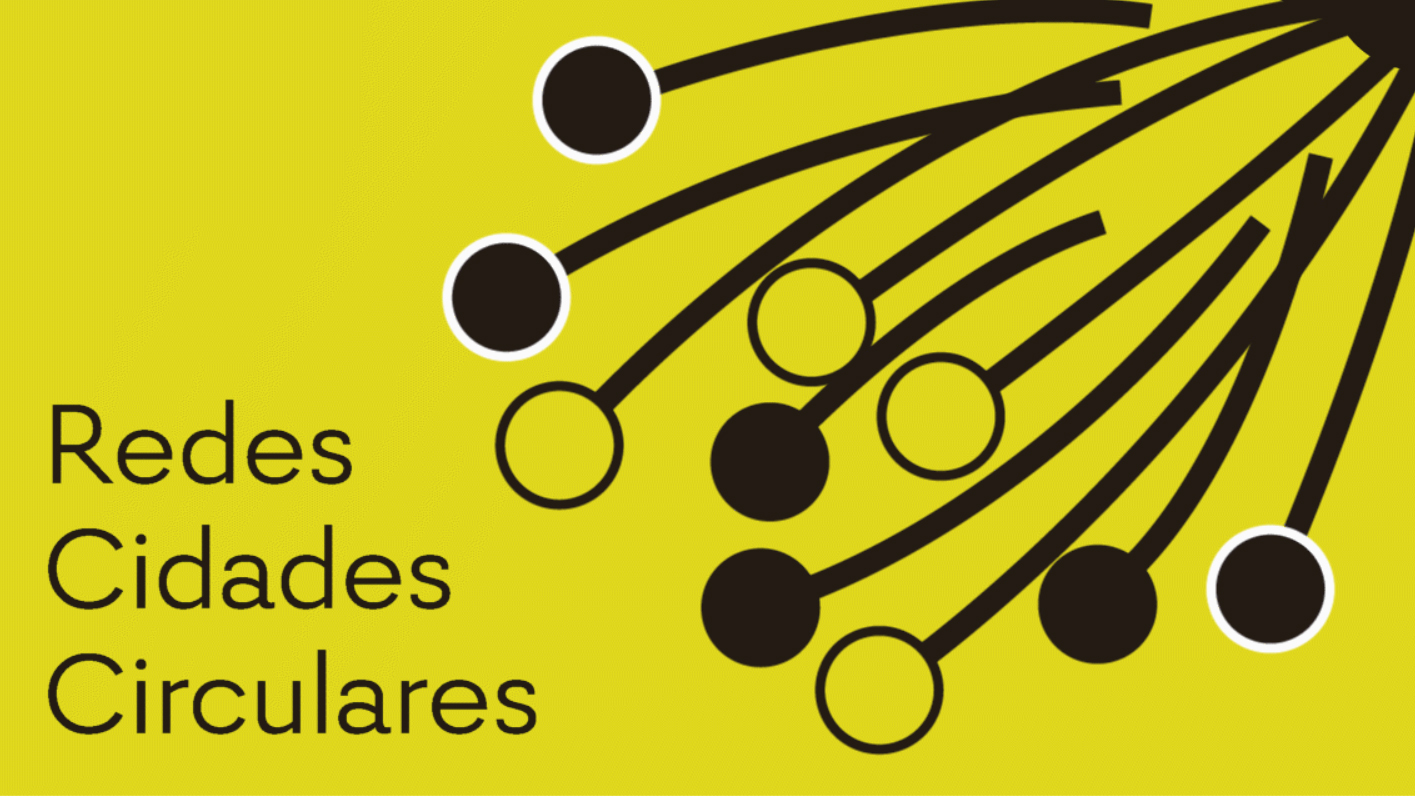 And perhaps with this experience, we think in the future they could participate in URBACT IV. Because they will know the methodology, they’ll be more comfortable – it’s our perspective.

Stakeholders in Portugal are excited to see which Portuguese cities will form part of the new circular city networks.

The circular economy is a target of our government, to reduce our impact on the environment, while benefiting business and society. It’s in our national agenda, approved in 2017. Supporting the European Climate Pact, we’re encouraging cities to share and co-learn in order to accelerate the transition to a circular economy.

The municipalities are very interested in the four priority themes. We know this from a survey we sent to the Regional Authorities, and ‘inter-municipal communities’ – they’re involved in our monitoring committee and supported us to elaborate the programme.

In the future, the initiative could perhaps be extended to other areas of sustainable urban development. 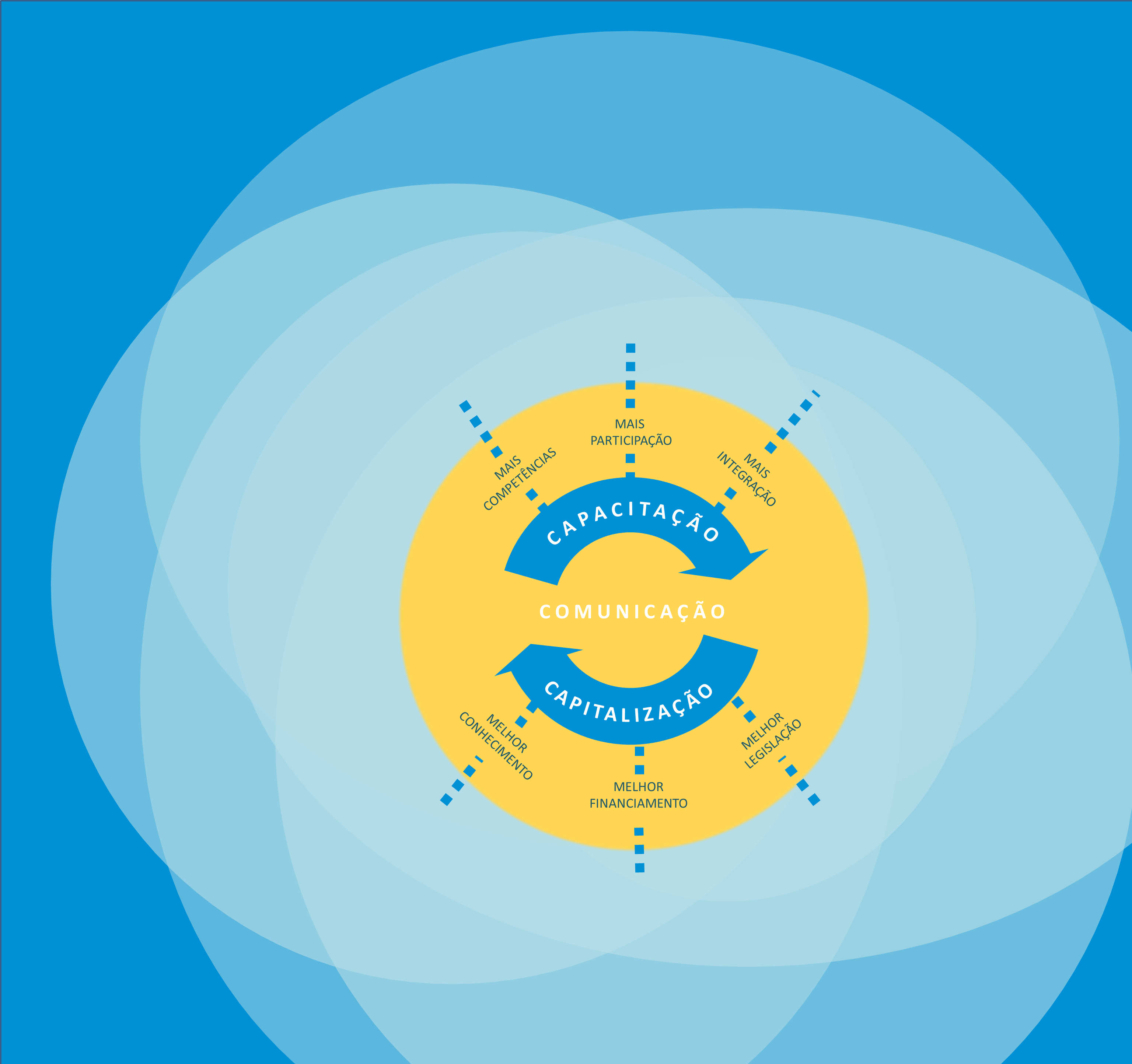 What do you hope InC2 will bring in the long term?

We see in our cities the positive effects of URBACT lasting far beyond individual networks – I expect InC2 will do the same. I hope it will help municipalities access European funding to implement their action plans – which will benefit the environment and people’s lives. And it should encourage more participatory governance by showing policymakers, stakeholders and citizens the value of dialogue in local decision-making.

Some of the Portuguese partners tackling environmental issues in URBACT networks past and present:

Submitted by Ana Resende on 10 February 2021

How to accelerate cities’ transition to the circular economy

Transition to circular economy: the ‘’power’’ of the building sector towards better cities