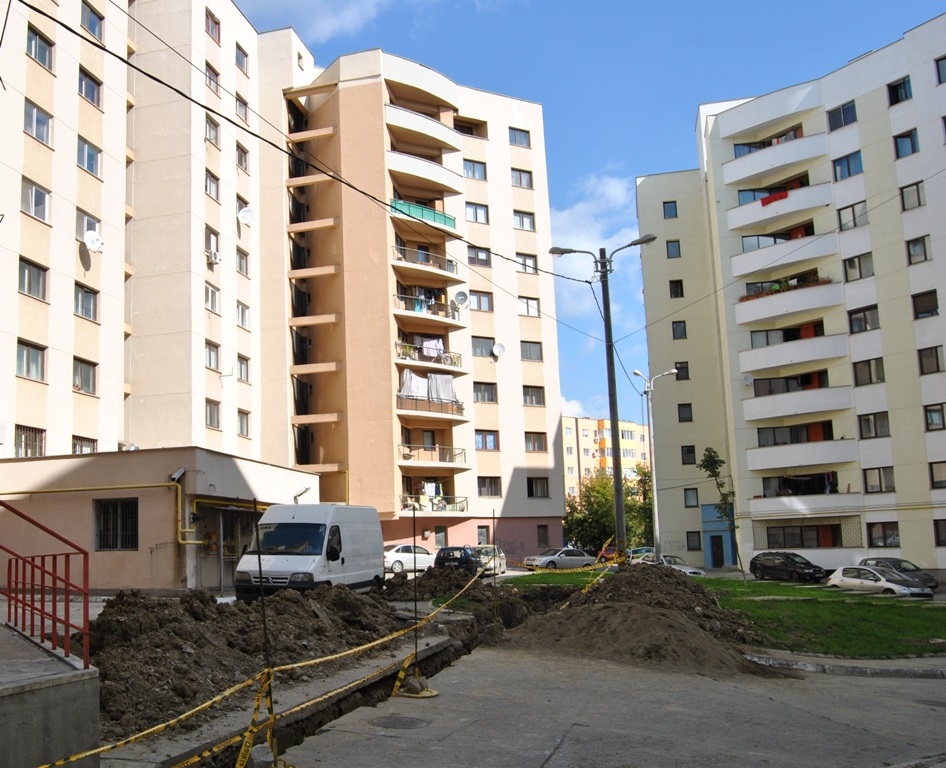 The host of the event, Mr. Gheorghe Nichita, Mayor of Iasi City, underlined the great results of RE-Block project regarding the increased level of involvement from the citizens living in the block of flats in reviving and rehabilitating the surroundings. The project brought a significant change in attitude of the citizens regarding the importance of green areas and active involvement and of the authorities, regarding the active role within the policy recommendations.

The partners proposed to invite for the final event representatives from a European city which already succeed in improving living conditions and rehabilitating green spaces. Leipzig was chosen to be the “Star City” for the final conference, sharing know-how and best practice models for all the other partners. Mr. Stefan Geiss, the urban expert from Leipzig prepared a presentation tackling the following issues: role of private economic actors, resident involvement, how minorities were involved in the rehabilitation process, planning process, transferring policies, practices, improving built environment, improving public spaces/public green, improving social cohesion, changing the residential mix, improving image of the city.

The event was a real success given the great number of participants as well as the importance of the subjects that held the agenda during the meetings.