How residents and businesses are re-energising their city centre

Many in Heerlen (NL) wanted change, but didn’t know how to effect it. Following a wealth of inspiration, participation and activation through URBACT, things are now looking up.

Located in the far south-east of the Netherlands, close to the cities of Aachen and Maastricht, Heerlen was once a thriving centre for the coal mining industry — but suffered economically after the mines closed. The last few decades, however, have seen cultural sector investment and a growing service industry. Heerlen has been proactive in promoting urban revitalisation: in 2013, it set up Heerlen Mijn Stad (Heerlen My City), bringing various stakeholders together to work on improving the city’s attractiveness.

Heerlen’s goal in joining the URBACT CityCentreDoctor Network was to transform ambition into action, and stimulate greater civic participation. In 2016, drawing members from Heerlen Mijn Stad, the city set up an URBACT Local Group and conducted a thorough place analysis and resident survey. They identified the city’s main challenges and aspirations: citizens felt there was no coherent, compact city centre of activity; vacant units were disliked; improved public realm and green meeting places were desired. 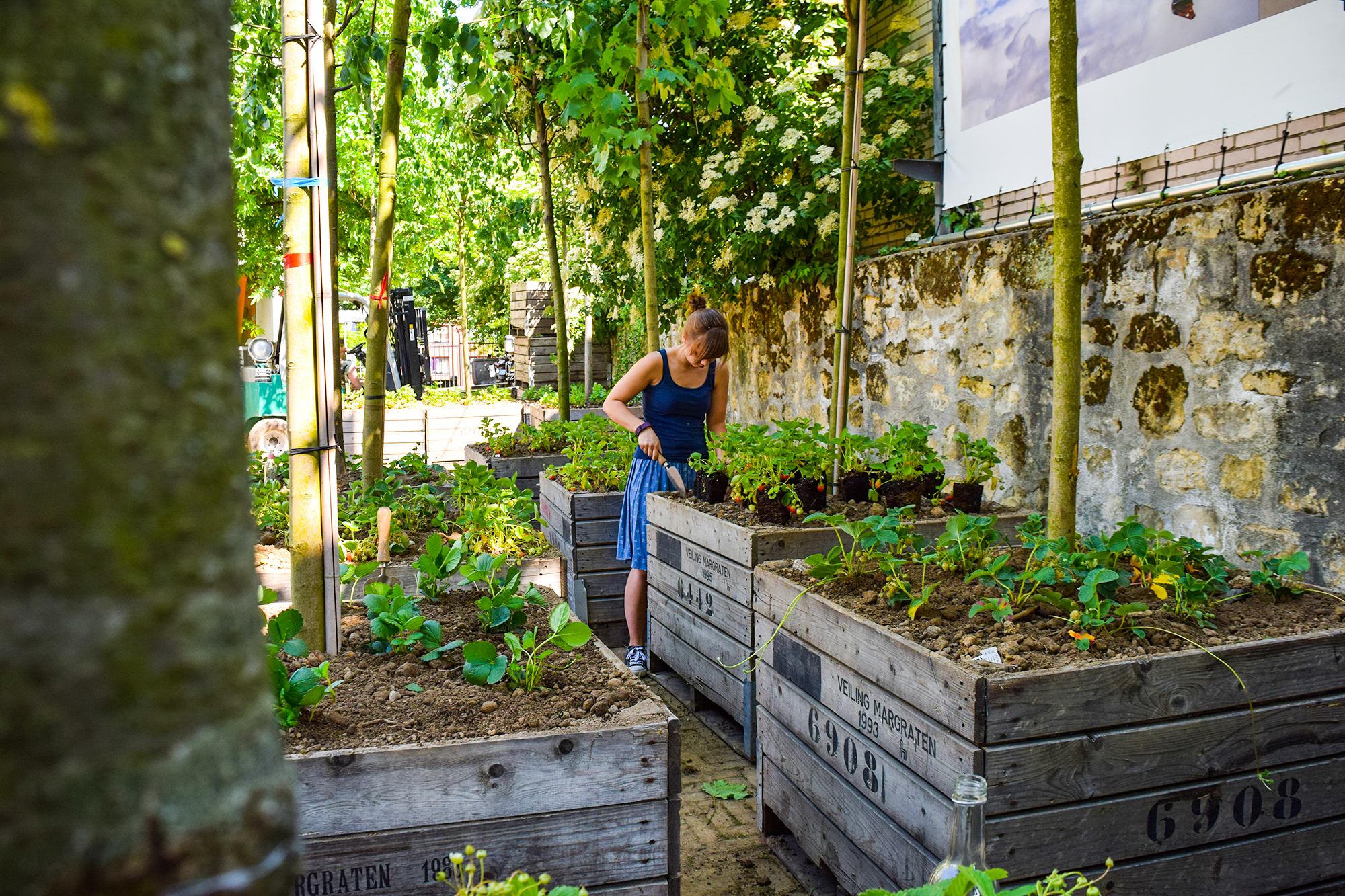 Hotel Park Urbana was a free, open-air, pop-up hotel and park created in the city centre, on ‘de Vijf Pleintjes’ (the Five Squares). Coordinated by the URBACT Local Group, working with neighbouring businesses, the project drew crowds of people to enjoy extensive greenery, a restaurant, piano bar, nightclub, special tents to stay in, and a wellness spa. Feedback was so positive that an official foundation was formed to organise future activation of public spaces. Residents and businesses gave an ‘ambition document’ to the Alderman (Mayor), asking for more permanent greenery in de Vijf Pleintjes. The Alderman promised that improvements would be addressed and the design phase has now started.

Evaluations show that Heerlen’s city centre has become greener since joining the CityCentreDoctor network — and more people are using public spaces. “This year we focus on possibilities for urban sports in the public space together with the young sporters” says Richard van Beek, Project Manager Urban Experience for Heerlen. Stakeholder engagement and participation has increased, as well as urban pride. Heerlen has presented its experiences at various conferences, and was labelled as an URBACT Good Practice for supporting street art. The challenge now is to maintain community momentum and political will, and secure funds. In addition to regular meetings, the local group plans to have annual inspirational trips to other cities. 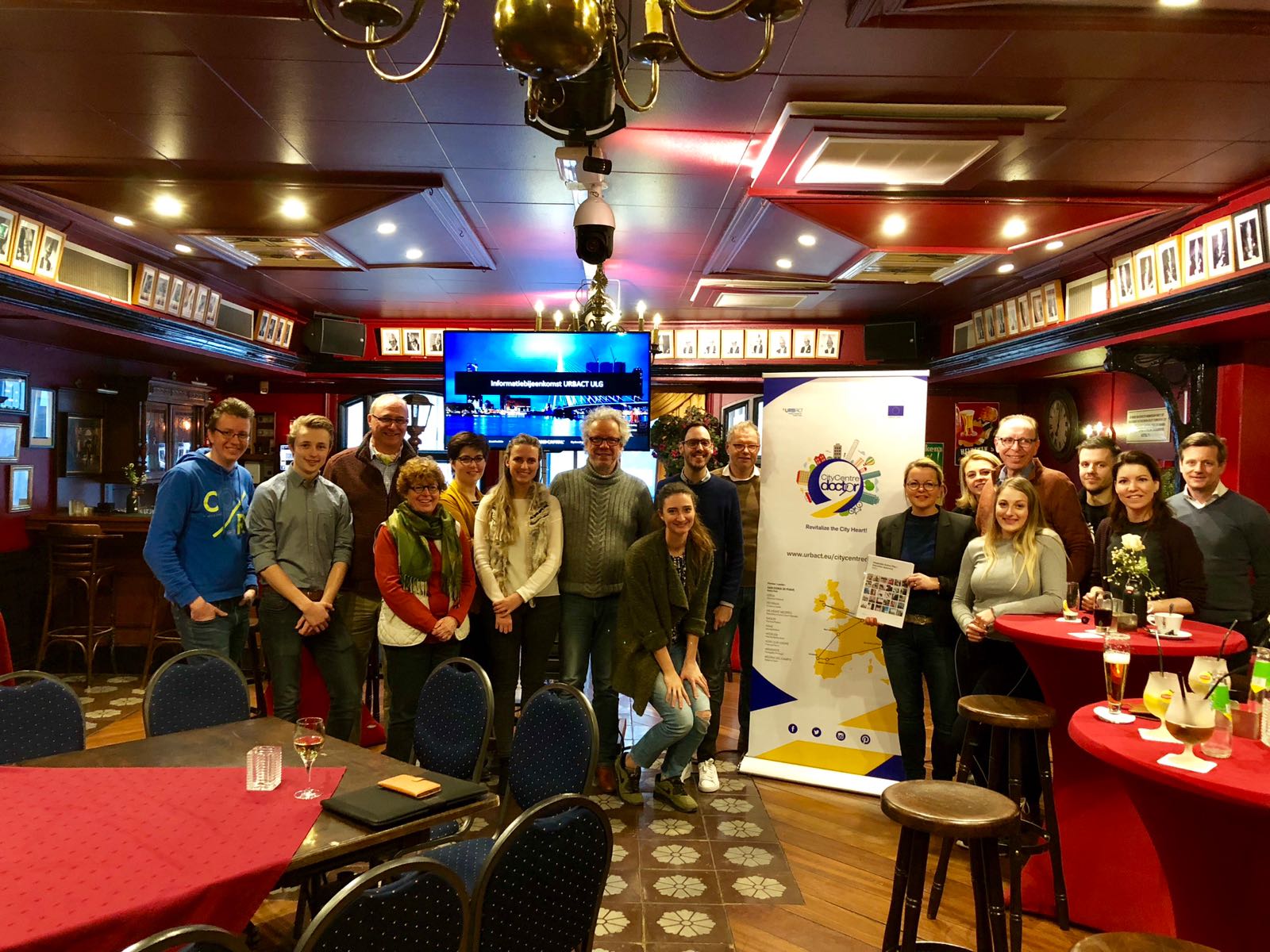 Visits to cities of the network were vital in informing ideas. “On every visit, we did city walks and looked at the nice things of the partner cities, but also confronted the challenges,” says Yvette Petit, City Centre Liaison for Heerlen Municipality, and URBACT Local Group Coordinator. “Together we were able to find guides for solutions.”

Heerlen learned from network partners like Amarante (PT) that greening public space can make cities both more lively and more climate-resilient. Medina del Campo (ES) gave Heerlen new ideas for hosting creative entrepreneurs in vacant buildings; as a result, 5 000 m2 of vacant real estate in Heerlen had been transformed for creative industries by the end of 2017.