In mid-September, Bo and Gino defied the English weather and roads to meet, for the first time, with the partners of this URBACT Transfer Network. We got to know each other but also learned more about the “Good Practice” of Barnsley. Barnsley worked in collaboration with different stakeholders on the local economy of the future. On basis of their experiences of successes, methods and challenges during the project, Roeselare  made our own transfer plan including a provisional schedule and goals for the coming 18 months. In other words, Roeselare left Barnsley after three days full of inspiration for Roeselare. The knowledge gathered during the kick-off meeting triggered a cooperation with Art Economy where 20 colleagues of the city interacted with artists to enhance out-of-box approaches to innovation and technology and how to improve the ecosystem.

At the end of November, Bo travelled to Novska in Croatia to participate in the second partner meeting of this network. Roeselare had the chance, amongst other things, to visit their impressive gaming hub and learn more about the successes and challenges of their project. In the end we took part in a workshop about working with local stakeholders and experts during Tech Revolution 2.0. 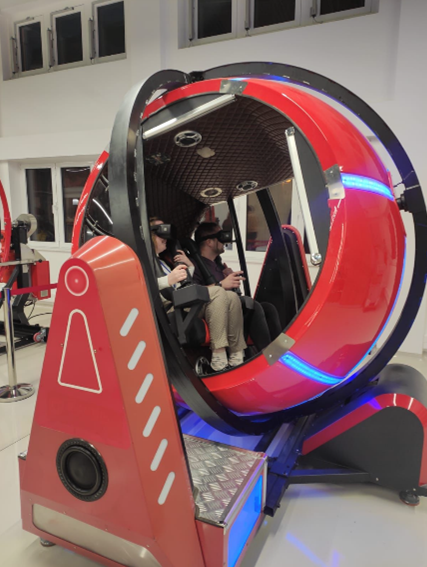 With the knowledge and experience of this workshop, we set up our own URBACT Local Group (ULG) with local stakeholders. The ULG exists of stakeholders of every part of the quadruple helix included in our ULG. First of all, Roeselare as the local authority combines forces with the regional economic development agency of the province of West-Flanders (POM). In addition, both teachers for group of high schools in Roeselare (Sint-Michiel) and researchers from the university of applied science joined the group (Vives). Thirdly, some local innovative enterprises take part in our journey with the ULG  like Quicksand and  Gelotology. Lastly, citizens with a diverse background joined the ULG to represent the population of Roeselare. 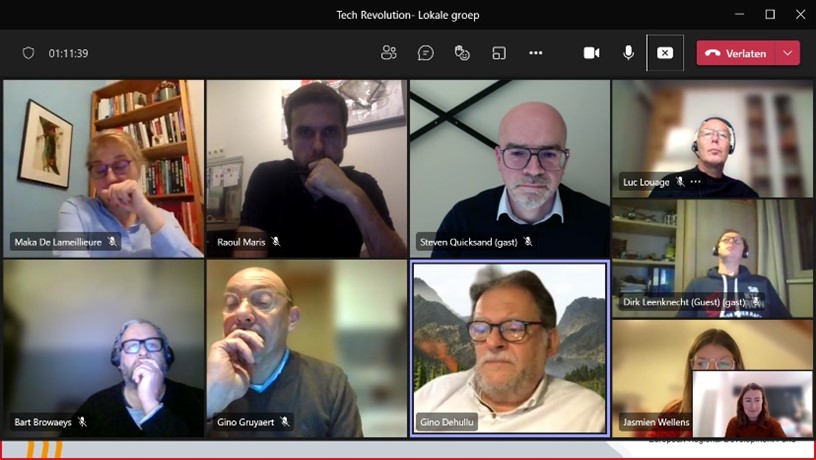 The first ULG meeting took place digitally at the end of December. Here, everyone got to know each other and we told them more about the project of Tech Revolution 2.0, the Good Practice of Barnsley and the usefulness for Roeselare of this URBACT network. Everyone was excited to and share some first ideas and work together on enhancing our city and ecosystem.

At the beginning of January, Roeselare welcomed Jasmien as new project leader of this project. After receiving the information about Tech Revolution 2.0 and the role of Roeselare in the project, we got back down to work with the feedback on the Transfer and Monitoring Canvas and the organisation of the transnational meeting in Roeselare 2-3 March 2022. We also presented the project in the steering committee of smart cities. 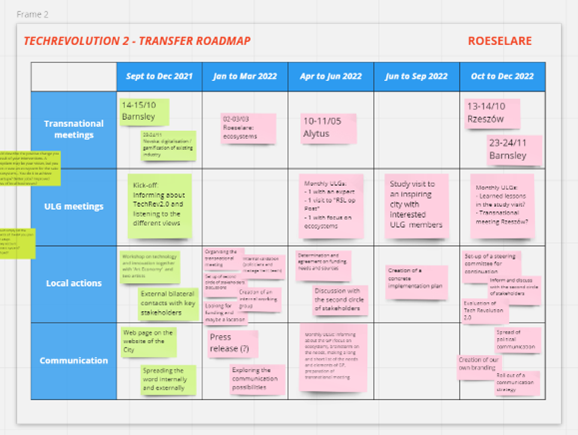 On the 27th of January 2022 it was time for a second digital ULG. It was a productive one where we mapped out the different needs of the various stakeholders of Roeselare. We also informed everyone about the transnational meeting in our city. After this ULG we started to explore the different options on basis of the needs of the stakeholders. We consulted the economy department of the City as well to maybe find some potential links with their projects and brainstormed how to enhance the link between certain projects in our city. How are they connected and to what goal are they contributing? 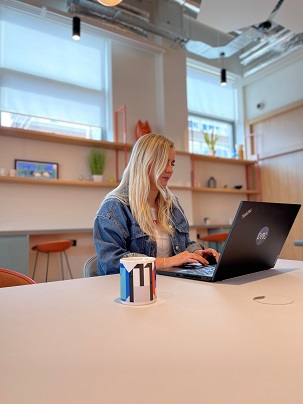