How are cities putting sustainable urban development into practice?

The second URBACT City Lab took place in Brussels (BE) on 2nd and 3rd July 2019: “How are cities putting sustainable urban development into practice?” wa

s the core question that drove us through general and specific considerations in the fields of Air Quality and Mobility, Energy Transition and Climate Adaptation and Sustainable Food Systems. When seeking to feed into the work of the updated Leipzig Charter, it appeared that on the one hand sustainability is still a complex paradigm to get into and embed for a city, but on the other hand, cities are leading the way in what can be done.

Here are 5 golden rules for cities to become sustainable.

Angeliki Stogia, Councilor at the City of Manchester (UK) asked us: “what do you, what do we, actually mean by sustainability?”. Although its official definition from the 1992 Brundtland Report is unambiguous, but, what does it mean and how should cities approach it? The realm of participants showed a variety of understandings. For example, for Filipa Pimentel from the Transition network it is for society to become more resilient, which in turn would make our ecosystems more resilient. From a people-based approach, to a planning-based one, focusing on regeneration (or the inclusion of environment in local policies) can only bring in consensus and a chance for all stakeholders to adjust their visions and priorities.

2. Sustainability should be tackled at all levels

Our discussions started with Thomas Béthune from DG REGIO, European Commission, stating his needs to be in touch with cities themselves to feed sustainability into European policies. They were wrapped up by Filipa Pimental who expressed the leadership of citizens who become actors of change. In between the two, the Leipzig Charter is focusing on neighbourhoods and Alicja Pawlowska, Head of EU projects and mobility management at the City of Gdynia (PL) stressed the importance of this in their daily work. Cities are where changes take place and these considerations stress the need for territorial and contextual approaches. This would be impossible without the collaboration and inputs from member states, as Olli Maijala, Adviser at Finnish Ministry of the Environment suggested. 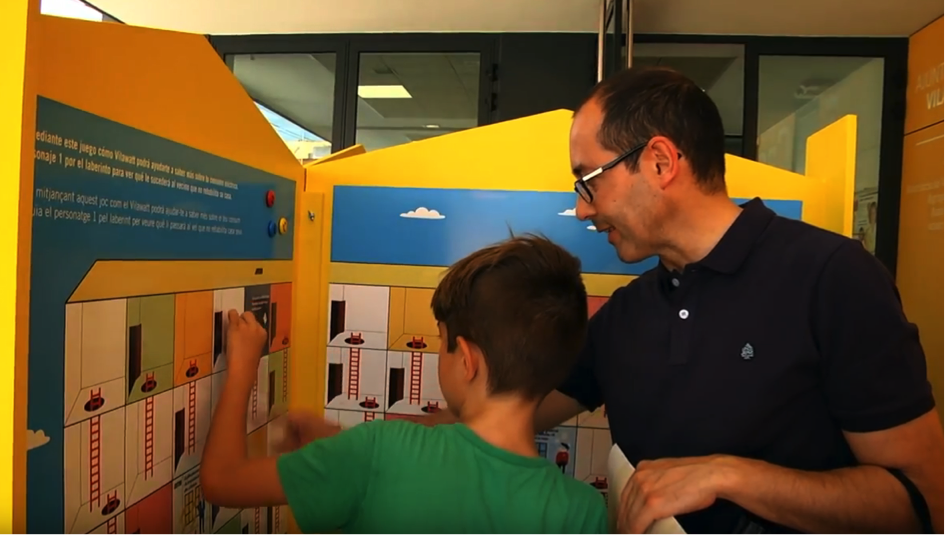 Increasingly, cities need to change their vision, and to think out of the box and take risks. The inner change needs to look beyond traditional city-makers, including other profiles such as psychologists (as strongly supported by the Transition network and already tested in Gdansk (PL).

4. Sustainability applies to all Sustainability applies to jobs and skills creation such as a Food Innovation Hub in Milan (IT) within the UIA OpenAgri project, as well as to the city of Gdynia seeking to make freight transport more effective in cities within URBACT FreightTails. Not to mention the H2020 Ruggedised where Rotterdam (NL) experiments smart city developments.

Mobility. Energy. Food. Air quality. Digitalisation. Health and well-being. Urban planning. Sustainability should be a transversal approach, and “business as usual” as Angeliki Stogia phrased it. In order to support this process, city governance should be rethought to be bold and to be participatory, with citizen scrutiny.

New forms of involvement and partnerships should be promoted as with the engagement of citizens in air quality control within Helsinki’s (FI) UIA Hope project; the public-private-citizen partnership for energy production in Viladecans’ UIA Vilawatt project; or the use of culture and arts to mobilise citizens to address climate change in the URBACT C-Change network.

Sustainability also requires cross-departmental collaboration such as in the City of Schaerbeek (BE) cross-cutting solutions which tackle social environmental and neighborhood issues within an action-research project on organic waste transformation, Phosphore.

Leadership for sustainability can happen at all levels of cities. Angeliki Stogia from Manchester, Gilles Perole from Mouans-Sartoux (FR) (lead partner of BioCanteens) and Laura Rodrigues from Torres Verdas (PT) (2015 Green Leaf Capital City) are the elected representatives who took part in this second URBACT City Lab, confirming their city’s commitment to this challenge. This is just the beginning of a global movement of awareness and action towards more sustainability in cities.

Submitted by Marcelline Bonneau on 30 July 2019