Take a deep breath (or better not)

In November 2017 the European Environment Agency (EEA) launched the European Air Quality Index showing in real time the quality of air the EU citizens are breathing. Depending on where you live, this might not be your favorite map. Air pollution is not a new problem and one that adversely affects almost every single one of us. Are there reasons to be optimistic?

The costs of dirty air

According to the World Health Organisation (WHO) estimates, indoor and outdoor air pollution is responsible for 6.5 million deaths globally. This is 1 in 9 of total global deaths and more than half of the population of Belgium, every year. Women, children and older adults are particularly vulnerable to health problems related to dirty air. In March 2017 WHO announced that, globally, more than 1 in 4 deaths of children under 5 can be attributed to environmental risks, with air pollution being the most dangerous.

Even if no European city is among top 20 cities in the world according to the annual mean values of fine particulate matter (Indian cities make up half of this list), there are places in Europe where air quality monitor is the first app you check before leaving the house. Air pollution is a number one environmental cause for premature deaths in the European Union, with the number of victims reaching 400.000 people every year (more than entire population of the City of Bologna).

The European Environment Agency (EEA) estimates that around 90% of those living in European cities are exposed to levels of air pollution considered harmful to health. The European Commission calculates that this is costing EU economy 4 billion EUR per year in healthcare costs and further 16 billion EUR in lost working time. To put these costs in perspective, the total budget of the Horizon2020 programme is 80 billion EUR.

Health problems are not the only price we pay for living with air pollution. The excessive concentration of certain pollutants can be damaging for the environment, as it negatively impacts water and soil quality. Air pollution is also intertwined with climate change, calling for integrated policies that address both issues simultaneously (e.g. introduction of electric vehicles powered with renewable energy).

The uphill battle for the right to breathe

The problem with dirty air has been known for a long time but we are far from solving it. In fact, EU air quality standards have been in place for more than 20 years and yet 130 European cities struggle to meet current limits. There are also 30 infringement cases ongoing, against 20 out of 28 European Member States for exceeding levels of pollutants.

Tireless efforts of citizens groups, such as e.g. Cracow Smog Alert, and organizations (especially Client Earth that took legal action against many national and local governments), coupled with search for new business opportunities (e.g. via competitions like Smogathon) and scandals concerning the automotive industry such as the infamous Dieselgate, are slowly changing the tide. Is battle for clean air finally getting the political recognition it deserves?

Recent months have seen a number of inspiring initiatives in this regard, with two European giants Paris and London taking the lead (or at least the spotlight) and many other cities following in their footsteps. Both Anne Hidalgo, the Mayor of Paris and Sadiq Khan, the Mayor of London, have signed up to the C40 Fossil Fuel-Free Streets Declaration, alongside 10 other major cities, including Copenhagen, Barcelona and Milan. The signatories, mindful of the connection between air quality and climate change, commit to procuring only zero-emission buses from 2025 and ensuring a major area of their city is zero emission by 2030.

Paris and London: lots of carrots, a few sticks 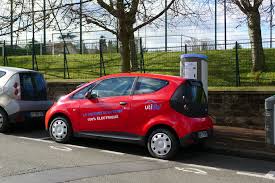 For Paris, meeting the above commitments would mean adding 21 days to an average life expectancy of every resident while avoiding 400 premature deaths per year. No wonder that the city is eager to take action, with a number of measures already in place. One of the most interesting ones is Utilib', a car-sharing service for professionals (e.g. small business owners, service providers, delivery operators, etc.) based on a fleet of 100 electric vehicles with over 250 kg of capacity each. Other measures focus on increasing the share of pedestrian areas (e.g. the Seine river banks), improving the infrastructure for walking and cycling, as well as bans on the most polluting vehicles. Credited with the ambition to build a post-car city (at least when it comes to a privately owned, fossil fuel-powered car), Anne Hidalgo claims that “unparalleled challenges like air pollution require unprecedented action, these policies are based on the urgency of both the health crisis and the climate crisis we are facing” and adds that the results will speak for themselves, ensuring continued political support.

London is joining in, with a number of ambitious measures introduced in 2017 and further ones in the pipeline. The most notable ones concern access regulations for most polluting vehicles, first by introducing extra charges and then by access restrictions. The so-called T-charge, introduced in October 2017, is a surcharge to be paid for vehicles not meeting Euro 4 standards, on top of the congestion charge that applies to all vehicles entering the centre of London. The T-charge is a first step towards introducing Ultra Low Emission Zone (ULEZ), planned for April 2019, which would close central London for all vehicles not meeting agreed standards, including service vehicles such as ambulances, fire engines or refuse collection vehicle. The city is currently consulting proposals to extend the area covered by ULEZ and introduce stricter standards for other low emission zones in the city. As part of URBACT FreightTAILS network, London is also working to limit environmental impact of freight movements, e.g. by offering local businesses a free online tool to support the efficiency of deliveries.

Paris and London have also joined forces in creating a new scheme for monitoring emissions from vehicles, a strong vote against existing EU labeling schemes that fail to provide real-life data. According to Khan, “this new scheme will put an end to the ‘smoke and mirrors’ that has been employed and provide Londoners and Parisians with an honest, accurate and independent evaluation of the emissions of vehicles on our road”.

Can we do better? 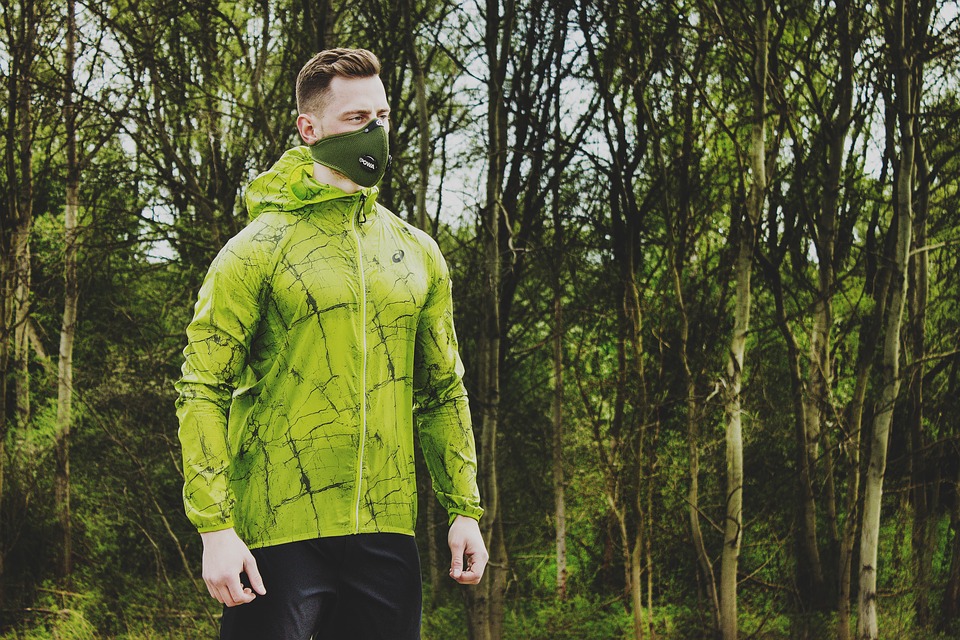 Like for most environmental issues, the question is what is the right mix of sticks and carrots? Introducing bans on most polluting vehicles or heating installations is a popular demand but when done too hastily, without additional support measures, it may backfire by disproportionally affecting most economically vulnerable groups. Introducing new pedestrian areas can raise protests from citizens and business owners alike, if not preceded by well-organized consultations early on in the process. These are only local questions but of course the issue is far more complicated, with national and European regulations, financial mechanisms, powerful vested interests (e.g. in the automotive or energy sector), and – last but not least – our own everyday choices. It would be interesting to see more participatory governance processes focused on air quality solutions, e.g. following the citizen panel methodology, as was the case in Gdansk.

The issue of air quality is also addressed in the framework of the Urban Agenda for the European Union process, with the thematic partnership led by the Netherlands. URBACT has joined the partnership as an observer, focusing in particular on citizen engagement and integrated approach. In November 2017 the Air Quality partnership has published its Action Plan, with six collaborative actions addressing regulation and implementation, funding and knowledge. All cities are invited to get in touch with the partnership and contribute their experience, particularly with regard to challenges and best practices related to financing, citizen involvement and multi-level governance.

So will air pollution masks be the most popular fashion accessories of 2018 or will we find a better way to stay healthy? 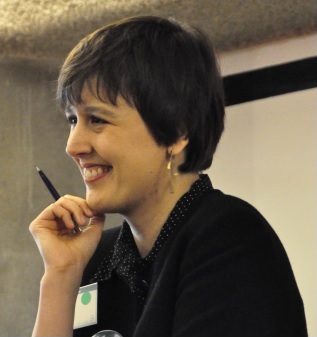