Thanks to the Mose, Venice sees a future without flooding, becoming an even more inclusive and accessible city for its residents and tourists

Venice and the water, an indissoluble bond since the founding of the city 1600 years ago. A link, however, that also because of the sea level rise has provided ground for some extreme high tide phenomena that have caused extensive damage. This is the case of the “Acqua Granda” of 12 November 2019, when the tide reached its second maximum peak ever, 187 centimeters above the tidal zero of Punta della Salute.

From that moment the decision was taken to put into operation, provisionally and experimentally, the "Mose" which is the system of mobile gates positioned at the entrance points of the lagoon and able to block the incoming tide in case of adverse tide forecast, phenomena which are of limited duration of about two hours. As a result, since the Mose was put into operation, Venice has practically no longer been flooded.

The Mose consists of four barriers made by 78 independent mobile gates capable of temporarily separating the lagoon from the sea and thus defending Venice from high tides. The barriers are located at the inlets of Lido, Malamocco and Chioggia, ready to rise and emerge in case of need.

The system, according to the Consorzio Venezia Nuova, which is in charge of its construction, can protect Venice and the lagoon from tides up to 3 meters high and from a sea level rise of up to 60 centimeters in the next century. Each gate consists of a box-like metal structure which, filled with water, rests on the bottom. When the water is expelled, thanks to the introduction of compressed air, the gate lifts up, rotating around the axis of the two hinges that connect it to the housing box, until it reaches the preset position. The barriers can rise independently from one another. 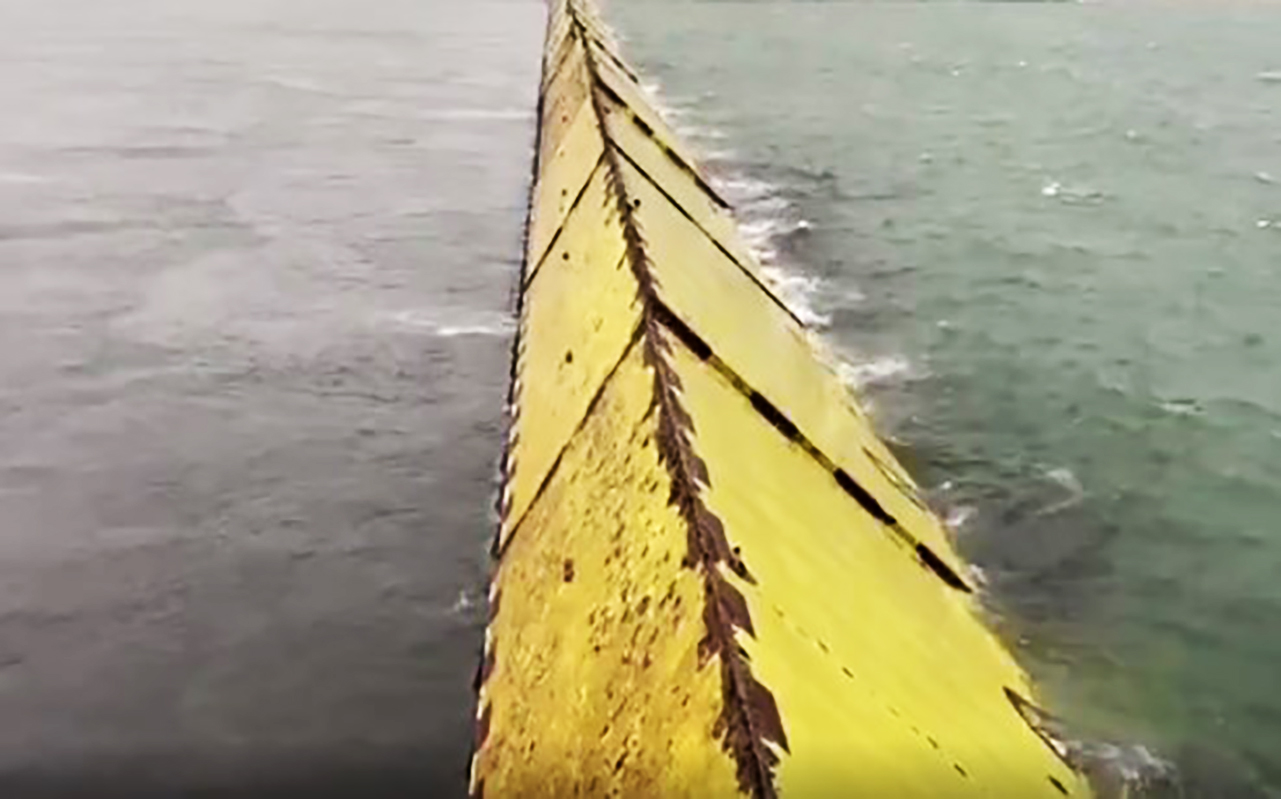 The Italian excellence of technology and engineering has therefore guaranteed rosy prospects for the city and also for its visitors: notwithstanding climate change, tidal effects and increasingly extreme weather events that have hit the planet, Venice will remain dry.

The Mose, however, is a construction project which is still in the experimental phase as its expected delivery date is the 31st of December 2021. Following the decision of the extraordinary commissioner who oversees its management and of the Superintendency for public works, in recent months the Mose has entered into operation not only in non-critical meteorological scenarios, but also in complicated conditions, when the bora wind was blowing impetuously, and the tide forecasts expected relevant peaks. All went well and two objectives were achieved: to put pressure on the gates to test their functioning and to defend Venice from flooding.

To stay updated on the forecasts of the tide level, the City of Venice, through its Tide Forecast Center, informs citizens at any time (residents, commuters and tourists) through the official social channels of the City, the Twitter account of the Center (@ICPSMVenezia), a dedicated Telegram profile ("Centro Maree Avvisa", coupled with the "Centro Maree Informa" bot), and the text message and e-mail alert system.

All the information is also available in real time on the official website of the City and on the website of the Tide Forecast Center, which also provides the bulletins in audio format, to guarantee a service that is as complete as possible even for blind people. Moreover, in case of high tide, a network of sirens displayed around the city, alerts by means of different sounds depending on the height of the expected peaks. 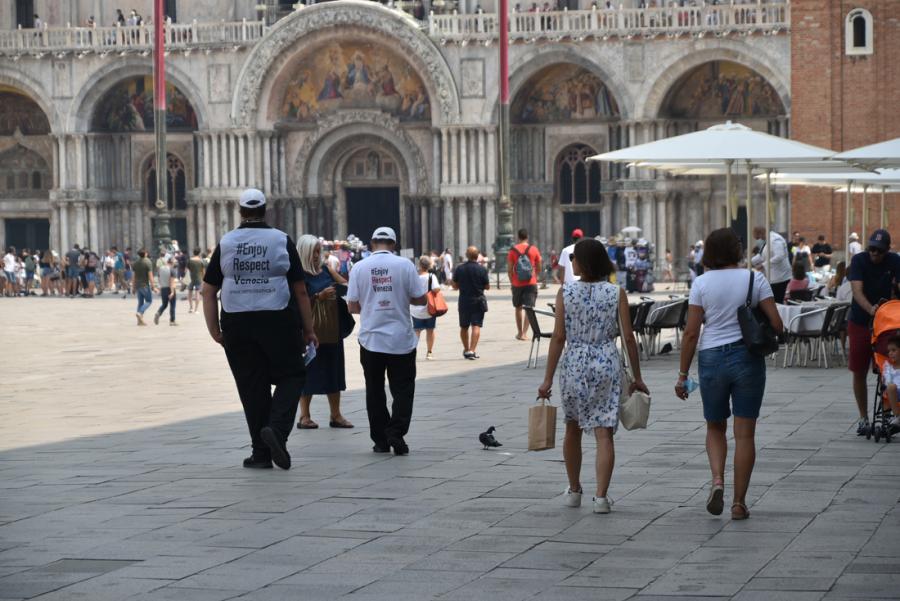 The tide values have as a reference point the tidal zero of the State Altimetric Network established in 1897. Since the walkable ground of Venice is not arranged on a homogeneous level, the same tide event occurs in different areas of the city in a variable way, depending on the height of the urban pavement. For example, in Piazza San Marco, one of the lowest parts of the city, the high tide is visible when the tide overpasses 82 centimeters. If the tide rises up to 105 centimeters, the area of the Rialto Bridge also begins to flood, while 135 centimeters are necessary for the water to reach the walkable level in the square in front of the railway station. Other areas of the city are even higher.

The possibility that future substantial flooding occurs is reduced by the fact that, in case of adverse weather forecasts reported in advance by the Tide Forecast Center, the Mose will enter into operation in a definitive way. This is a structure that is invisible to the eyes of those visiting the historic center of Venice and which will make the city more inclusive and accessible.