The original timetable planned for Mataro’s competition was as follows;

The original goals set out in the Transfer Plan were to; 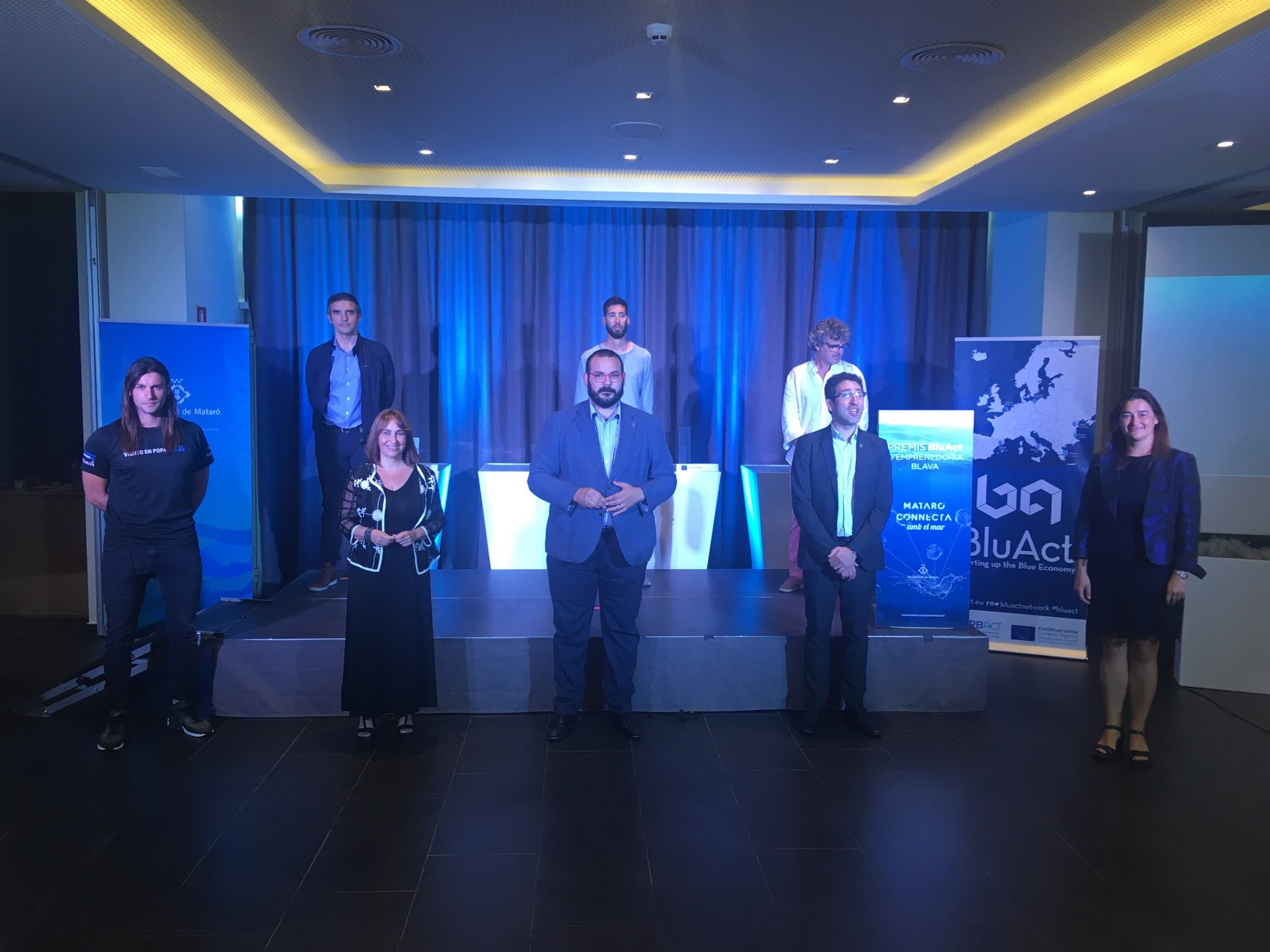 The team started by building a strong Urbact Local Group (ULG) with members coming from some of the key partners involved in promoting blue growth, innovation and entrepreneurship in the region. This ULG with 4 helix members (Public Administration, Education, Associations and citizen, and Private Sector) included representatives from:

This partnership gave them a strong foundation on which to build, with a strong incubation partner; a strong marine and maritime cluster; and an active port authority.

The original plan was to open the competition in Mataro between Jun 2019 and March 2020. Their partnership with a strong University linked incubator, Tecnocampus, was a particular feature of their competition, together with the sponsorship prize money they secured from the Port of Mataro and the close co-operation of Barcelona Nautic Cluster, who offered to promote the competition to the Marine & Maritime sector.

Originally, the Municipality had planned to integrate their own award programme into a high-profile entrepreneurship awards programme that is held annually in the city – the Cre@tic Awards. However, this became increasingly difficult as their programme experienced slippage and the Municipality had to reconfigure its plans, due to the fact that the deadlines of each phase of the two awards could not coincide.

In the end, applications to the Cre@tic Awards ended up feeding the BluAct Blue Growth Entrepreneurship competition (rather than this being a separate category in the Cre@tic Awards). That said, by the time the competition closed, the city had received 7 high quality applications for their Blue Growth Entrepreneurship Programme, with a Demo Day held in March 2020 selecting the top 3 winners.

A professionally organised award ceremony took place in the 3rd week of June, with mentoring and incubation starting in July 2020 and running to March/April 2021.  Winners of the competition included;

Prizes offered to the winners of the competition included;

The Municipality of Mataro had some challenges along the way including the fact that some expenses (cash prizes and incubator rental) were classed as ineligible; slow administrative and internal legal procedures; and difficulties in obtaining private financing. This meant they had to reconsider the initial calendar of the project and develop a new approach to the format of the event, outside the framework of the Cre@ticAwards.

In addition, in common with Salerno, because the municipality has partnered with quite a ‘commercial’ incubation provider, it found itself in a situation where their incubation programme was best suited to businesses that were ‘investment ready’, running the risk of more ‘early stage’ ideas struggling to find the support they need to progress into business.

As it was, this did not present too much of a problem for the city, as the eventual ideas submitted were well formed, but it may raise a question for future years, should the city progress with the competition as an annual event and want to support a broader range of aspiring entrepreneurs and organize more events (Hackathons, Workshop) focused on the generation of new ideas and projects in the seed phase.

At the time of writing, the city of Mataro has delivered;

Plans are being developed to maintain the blue growth competition next year. The city has built a strong foundation programme on which to build next year. 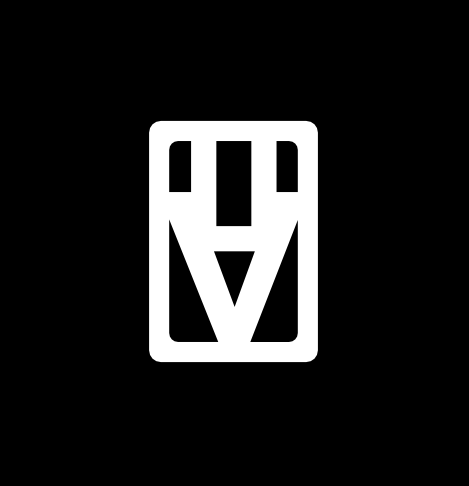