An unexpected but welcome result of the transfer process in Rybnik. The real impact of the ALT/BAU project on shaping the housing policy in Rybnik.

Artur Gliwicki reports on an unexpected but very welcome side effect of the ALT/BAU network in Rybnik.

When on 9 July 2020 we sat down to the next ULG online meeting, we couldn’t realize how crucial our webinar would be. Who would have thought that three months later Rybnik’s model of housing policy would undergo such a significant transformation?

In Rybnik, talks were held for many years about the possibility or even the need of using a tool which has been a source of modern urban housing resources in many Polish cities: SHA companies (Social Housing Associations). SHA is a model of social housing based on privileged financing. The idea of this has existed in Poland and also in Rybnik for 20 years now. Inhabitants can rent a flat for a rate like 30-50 % of market prices. This is possible due to a very low interest rate on the loan from BGK, one of Polish national banks. BGK is co-financing the construction of new buildings and also gives money for refurbishment of vacant, derelict houses. The standard of the renovated flats is relatively high although people can rent it for lower prices. Much was said, but the “final touch” was still missing.

In 2000, Rybnik began seriously to consider implementing the idea of the SHA. Due to several unfavorable circumstances, it did not come to pass, the actors started other projects and there was no one left to push the idea.

Let's move on to the present. For the work in the transfer network ALT/BAU, we established an URBACT Local Group (ULG).  “Thanks” to the “opportunities” provided by the pandemic in 2020 we were able to expand the circle of participants of our ULG meetings. We included outstanding experts in the field of housing and investing in vacant buildings.

Now, on 9 July, when these authorities on their field pointed out a gap in Rybnik´s housing (policy) and the SHA idea was repeated several times during the discussion, it was hard not to follow the hints. 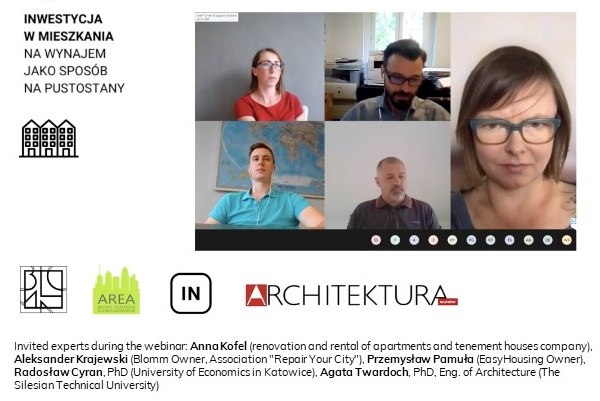 And in the words of Artur Gliwicki, ULG Coordinator:

The Rybnik Municipality returned to the idea of establishing the SHA company as a solution that would sig-nificantly relieve the queue of people waiting for a municipal apartment in Rybnik. As a result of the rec-ommendations presented during a webinar, in October 2020, the City Council gave the “green light” to es-tablish a Social Housing Agency for Rybnik as a model of social housing based on privileged financing.

What does this mean for the ALT/BAU project in Rybnik? 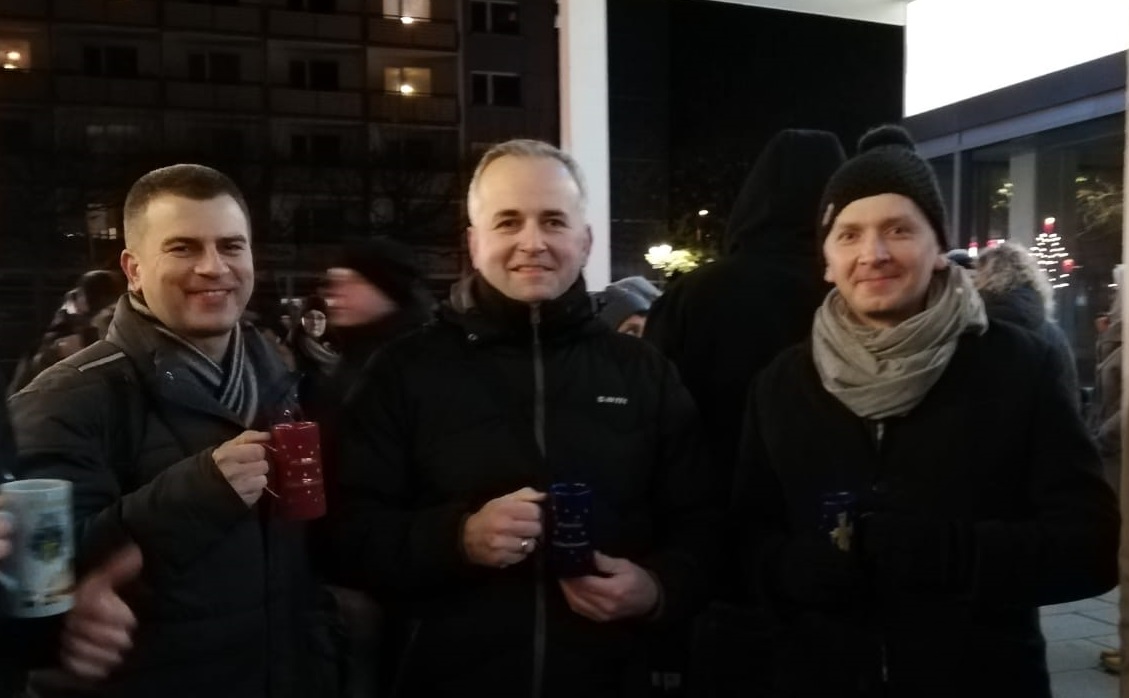 Part of the Rybnik ALT/BAU Team

The Rybnik URBACT team received the decision of the City Council very enthusiastically. We have realized that this is just the beginning. The establishment of the SHA company in Rybnik is a huge step towards construction of affordable municipal housing in a good standard. The city of Rybnik couldn't afford the refurbishment of empty buildings. And the SHA Company would have the possibility of taking care and responsibility for the future of old, derelicts and vacant houses, which, due to the lack of funds, remained empty for years. SHA might obtain low-rate loans from BGK bank to refurbish it.
SHA is currently being organized. It will be a 100 % city owned company. We will launch SHA and the Housing Agency simultaneously. Tasks will overlap. 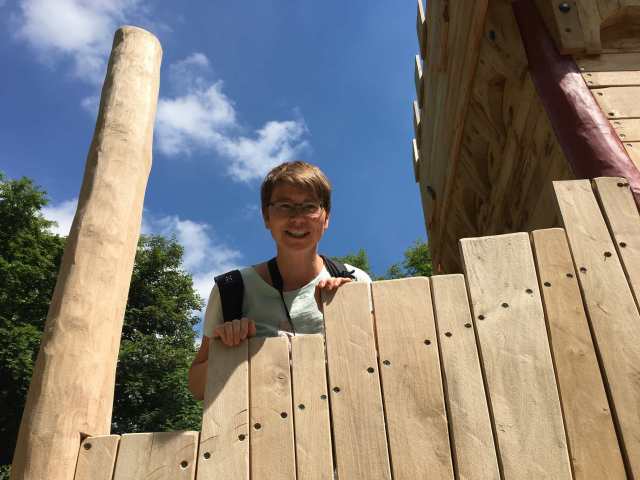 Submitted by sabine.hausmann on 19 February 2021