Within the framework of its capitalisation activities for 2014-2015, URBACT has set up four working groups (workstreams) to give answers on what can cities do about specific urban challenges.

After consultation with its ongoing city networks, URBACT has identified the following four topics corresponding to their urban challenges:

Since March 2014, these topics are being explored by four URBACT workstreams through a constant open dialogue, meetings and debates between “doers” (urban practitioners) and “thinkers” (experts) across Europe, such as urban practitioners and experts from URBACT, representatives from European universities, European Programmes (INTERACT, INTERREG IVC, ESPON) and projects, international organisations like OECD, Energy Cities, CECODHAS, Nesta, and many others. Altogether under the URBACT umbrella, they aim to support the work of urban practitioners and decision-makers all over Europe, through a series of activities and outputs.

How do they work?

Each wokstream is led by a coordinator in charge of steering the work, outputs and activities. Together with the workstream core group members they frame the scope and content, co-produce outputs and activities. During interactive meetings and hearings, they share and take on board inputs from external witnesses. The URBACT Secretariat with the four Thematic Pole Managers contribute to the smooth operation and delivery of activities.

As part of the workstream activities, several hearings, interactive meetings, study visits with local actors have been organised as an opportunity for these stakeholders to share their opinions and transmit their expertise. Furthermore, they are involved in several events (i.e. URBACT  Sharing Event on 8th October 2014 in Brussels) and beyond, to share their findings and collect further inputs for their work.

What to expect out of the workstreams?

Interested in sharing your own perspective and local experience?

TIPS: Follow us on urbact.eu and on Twitter @URBACT#NewEcons, #YouthInJobs, #SocInn, #SustRegen and on the Social Innovation blog to find out the latest news! 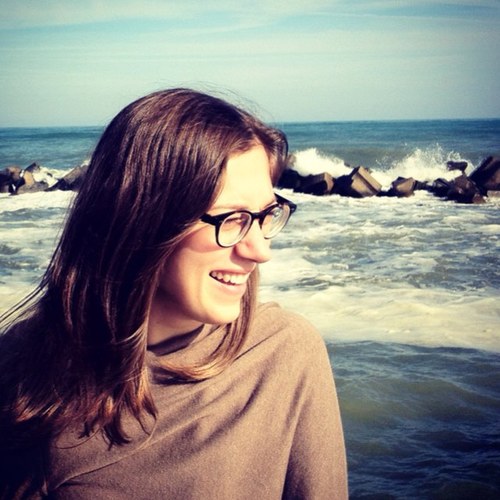 Submitted by Simina Lazar on 25 November 2014