URBACT cities join forces in a quest for global sustainability

A new URBACT network aims to lead the way in delivering on the UN SDGs in cities. Find out why this matters.

The United Nations’ Sustainable Development Goals (SDGs) are 17 interlinked global goals designed to be a "blueprint to achieve a better and more sustainable future for all". But implementing the SDGs is a major challenge, requiring new ways of working for governments at all levels.

Cities and municipalities are key actors in this context – not as “mere implementers” of a global agenda set elsewhere, but providing a unique scale at which to tackle global challenges from the bottom up. Their task is to ‘localise’ the SDGs – taking these global objectives and turning them into a local reality.

But how do you localise the SDGs in practice? This is the key question for Global Goals for Cities – a new pilot network launched by URBACT in collaboration with the Council of European Municipalities and Regions (CEMR); with Tallinn (EE) as the Lead Partner.

“As cities, we have it within our reach to make our future more resilient and sustainable, and better I believe. It is vital to protect our nature and fight against climate change and biodiversity loss.”

In this article, I set out why localisation of the SDGs is so important, why an URBACT network of cities is well-adapted to addressing the challenges this poses for cities, and what we hope to achieve over the next year and a half of working together. I encourage you to follow us on our journey!

Localising the SDGs – a complex but potentially rewarding challenge for cities

In 2015, cities were officially placed at the heart of the 2030 Agenda through SDG11: Make cities and human settlements inclusive, safe, resilient, and sustainable. But beyond this, organisations like the OECD and UCLG commonly point out that around 65% of the SDGs’ 169 targets will not be reached without the active involvement and contribution by local and regional governments. There is thus lots to think about in terms of what local governments need to know about the SDGs.

The important role of cities and local governments in achieving the SDGs was also recently highlighted by Ricardo Rio, European Committee of the Regions (CoR) rapporteur and Mayor of the Global Goals for Cities network partner Braga (PT) – stressing the need to put the SDGs back at the heart of the EU narrative for sustainable recovery and climate action. 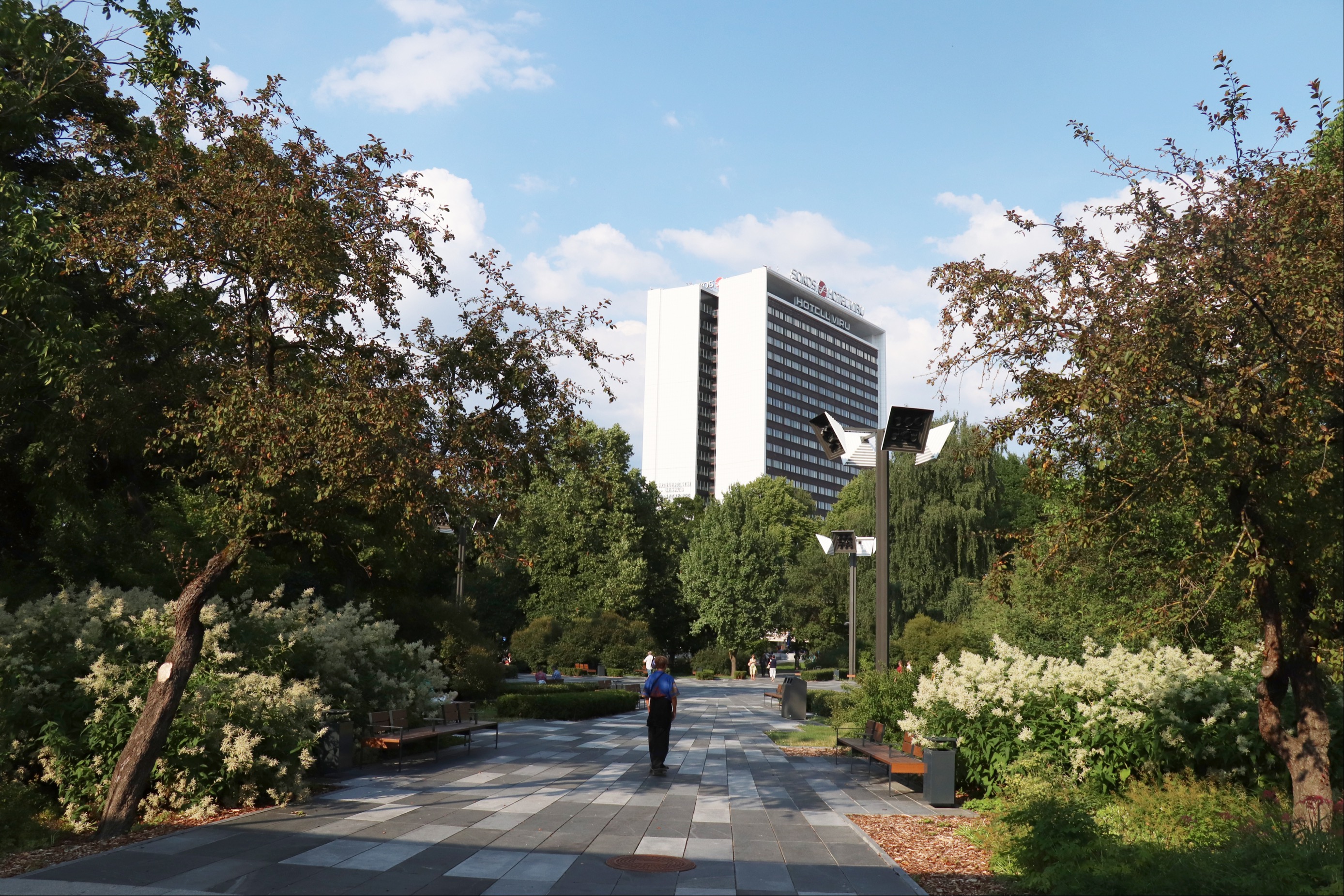 Localising the SDGs is a demanding task which implies new ways of working for national governments and local authorities alike.

Notably, achieving them is going to require:

In other words, localising the SDGs will mean breaking away from the status quo, making the 2030 Agenda a shared and transformative mission cutting across the political spectrum and sectors of society.

Why an URBACT network on localising the SDGs?

Given the above considerations, addressing the challenges of localising the SDGs fits well with the URBACT Method, which emphasises integrated approaches to sustainable urban development based on local stakeholder engagement and participation. The steps of the action planning process proposed in the URBACT Toolbox can provide a valuable guide here, as well as the (Reference Framework for Sustainable Cities) RFSC online tool proposed by CEMR, which provide step-by-step guidance for analysing the current situation and defining actions to address the SDGs at the local level.

Building capacity for SDG localisation – from working across departments to engaging local stakeholders and experimenting with local actions – was the driving idea behind the creation of the URBACT ‘Global Goals for Cities’ network, where 19 cities from 19 European countries will work on translating the global 2030 Agenda and SDGs into their local realities in the run-up to 2030. Launched in March 2021, the network will run until the end of 2022, and is likely to bring lots of new insights to the field of SDG localisation from a highly diverse range of urban partners.

When asked about what they would be most interested to learn about with regards to SDGs localisation, the three top themes were: i. stakeholder engagement and awareness-raising; ii. new governance models, and iii. local indicators to monitor progress towards the SDGs. This is not surprising, considering the whole-of-society approach needed to address the 2030 Agenda, while making sure we are on the right track. In the remainder of this article, I briefly touch upon each of those priority areas, to give a teaser for what is coming up over the next months.

Stakeholder engagement and awareness raising will be central to mobilising wide support for the SDGs in the partner cities. “We want our citizens to talk about the SDGs like they talk about the weather,” said Cllr. David Gilroy, Chairperson of the Meath County Council (IE) when we met virtually during our network 'Roadshow' in May. “That’s how we’ll know we’ve been successful in our efforts to raise awareness and create lasting change in our community.”

Yet, the pandemic has made this work even more challenging. City officials have had to quickly pivot and learn how to engage with stakeholders online. Examples of both on- and offline initiatives among network partners include online campaigns like “Christmas SDGs” in Trim (IE), the organisation of a youth “SDGs Hackathon” in Klaipeda (LT) and plans to organise a “Transition Night” in Mouscron (BE). In the next network meeting on 28-29 September 2021, these three cities will join forces to lead the network’s peer learning around awareness raising and citizen engagement.

"One of the key challenges is to explain how the SDGs are relevant to people’s everyday lives. Being part of the network will help us learn from other cities on how they approach stakeholder engagement and awareness raising."

Localising the SDGs as an ‘indivisible whole’ – time to experiment!

One of the core principles of the 2030 Agenda is the interconnectedness and indivisibility of the SDGs. In other words, the goals are not for ‘cherry-picking’ but make up a holistic framework for transformative action.

This is also one of the real virtues of using the SDGs framework, as highlighted in the 2020 Sustainable Development report by La Rochelle, the main municipality of the network partner La Rochelle Urban Community, (FR): “It is precisely one of the virtues of the SDGs: to show these salient points and interconnections between all the goals. They also help to realise the closeness between some of them, and the common direction of our efforts”. That is why, when implementing its ambitious ‘Zero Carbon Territory’ project, La Rochelle Urban Community wishes to use the SDGs to bring the holistic perspective.

In Solingen (DE), another network partner, localising the SDGs has meant a new way of working for the municipality. Since the adoption of its Sustainability Strategy in 2018, all City Council decisions must now “pass the test” on whether and how they contribute to the city’s strategic goals, which are contextually linked to the SDGs.

Planning holistically for 17 goals – and 169 targets (!) – is no small feat. It requires learning and experimenting with new approaches like goals-based planning, mission-oriented policy road mapping, portfolio approaches, as well as understanding planetary boundaries, SDGs interactions and spill-over effects. Looking at how cities can “live within” Kate Raworth’s doughnut model – as presented during the 2021 URBACT Festival – can provide useful ideas on how to tackle this complexity.

Investing in a systemic approach to the SDGs can indeed provide competitive advantage for cities, as pointed out by Anna Lisa Boni, Secretary General of EUROCITIES, during the 4th OECD Roundtable on Cities and Regions for the SDGs. Madrid is an example of a city that has already started working with the SDGs in a systemic and participatory way, which now helps the city to push for its Covid-19 recovery priorities in alignment with the national government’s recovery plan, as well as with EU agendas and programming.

How will we know if we are on the right track?

Stakeholder engagement and governance models aside, perhaps the most important aspect of SDG localisation is to “walk the talk”.

As Keli Yen, the URBACT Local Group coordinator from Gävle (SE) recently put it: “If we want to confidently claim that we are making good progress on the SDGs, then we need to know both: 1) that we are moving in the right direction; and 2) how much distance remains to reach the goal.”  So how can we do this in practice?

This is a complex issue that has exercised minds in some of the leading knowledge organisations concerned, such as the UN SDSN, the EC Joint Research Centre, the OECD, and UN Habitat. Challenges include how to set relevant and realistic targets for cities – matching the global aspirations of the SDGs – and to find indicators that are measurable at local level. With the support of external ad hoc expertise, the network partners will explore these issues head on as part of the planning process.

When it comes to target setting, this is a both political and scientific matter – and not without some controversy. Key principles to follow include the need to be locally relevant, ambitious enough and – as famously espoused by Greta Thunberg – to “listen to the science”. For example, research from the Stockholm Resilience Centre set out the need (in 2018) to halve emissions every decade starting from 2020 – a target which is far being from on track in 2021.

To showcase commitment and progress, a growing number of cities actively working on the SDGs are carrying out so-called Voluntary Local Reviews (VLRs), which reports on actions taken to reach the SDGs. In the kick-off survey for the network, 17 out of the 19 cities ranked VLRs amongst their four highest choices for what they want to learn about during the life of the network.

Whether or not we will see any VLRs materialise during the life of the network, the future targets and actions defined by the partners of the Global Goals for Cities network offer a chance to push for an ambitious agenda across government levels… and with less than nine years until 2030, we have no time to waste! 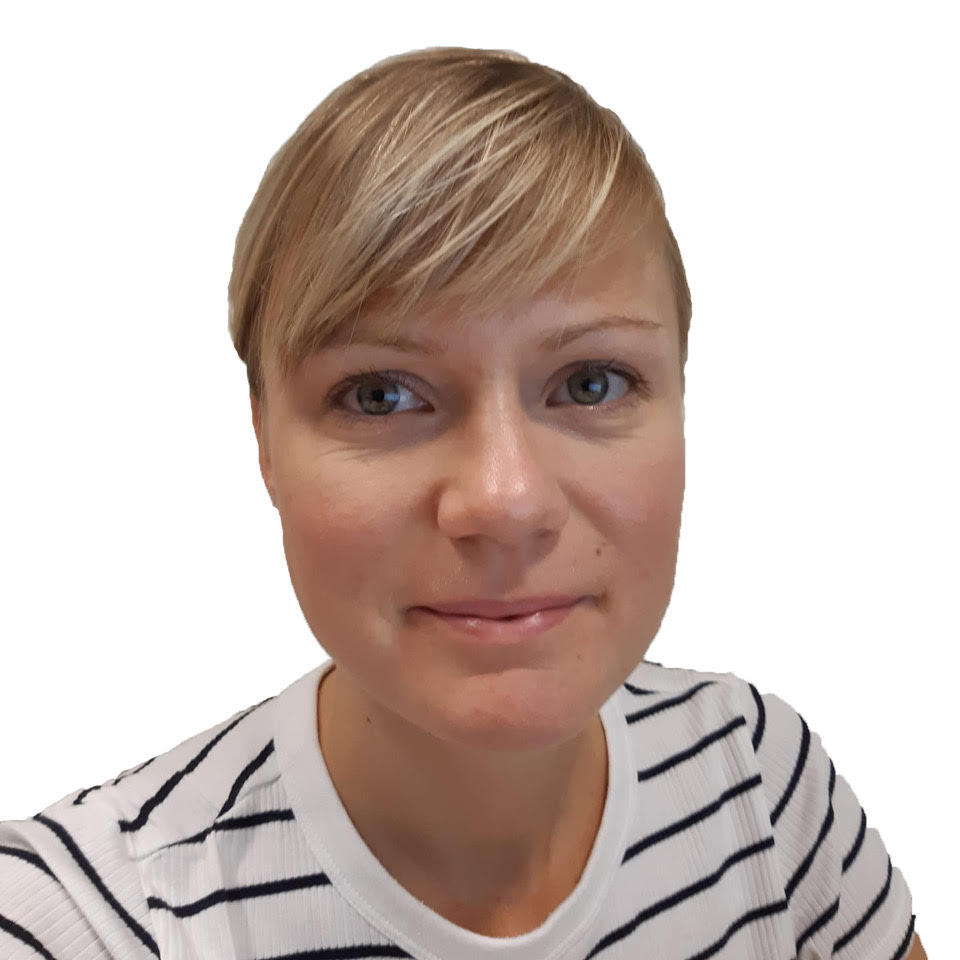