Home » URBACT News » URBACT, an opportunity for action and change

URBACT, an opportunity for action and change

Since 2002, around 1 000 EU cities involved in URBACT have experienced the added value of transnational cooperation, the transfer of good practices beyond national borders, and the participatory approach to policy-making. URBACT continues to bring cities together with the call for Action Planning networks early 2019. This is how it helps cities drive local change.

This article features in the URBACT 'Cities in Action - Stories of Change' publication (December 2018).

EU and UN reports have been shining light for years now on chronic, ongoing and upcoming challenges and prospects for cities. Urban challenges like unemployment, population decline, falling public investment, the influx of migrants and the digitalisation of society - just to name a few - push cities all over Europe to reinvent their mode of operation.

A different way to reach prosperity, well-being and growth in a city is by rethinking the governance model city administrations have previously adopted and by moving away from a “command and control” role to the role of “facilitator”. This requires trusted relationships between local elected representatives, city staff and citizens and an empowerment of local stakeholders in the co-design and implementation of local policies. And it is precisely at this juncture that URBACT comes in.

URBACT calls for integrated urban development and for its principles of horizontal and vertical policy integration. These principles draw from the integrated approach to urban development developed since the beginning of the millennium, with important steps like the 2007 Leipzig Charter, as well as the Pact of Amsterdam and New Urban Agenda signed in 2016.

The horizontal integration of policies within a city requires the various municipal services and local agencies to work together closely. Therefore, a project to build a site to host activities must be designed and implemented by incorporating planning (choice of site), social (training, employment measures) and economic (support to business) aspects. Vertical integration puts the focus on a co-production of policies and actions with the local stakeholders concerned (inhabitants, associations, public and private-sector partners) but also with the competent higher level authorities, regional and/or national. 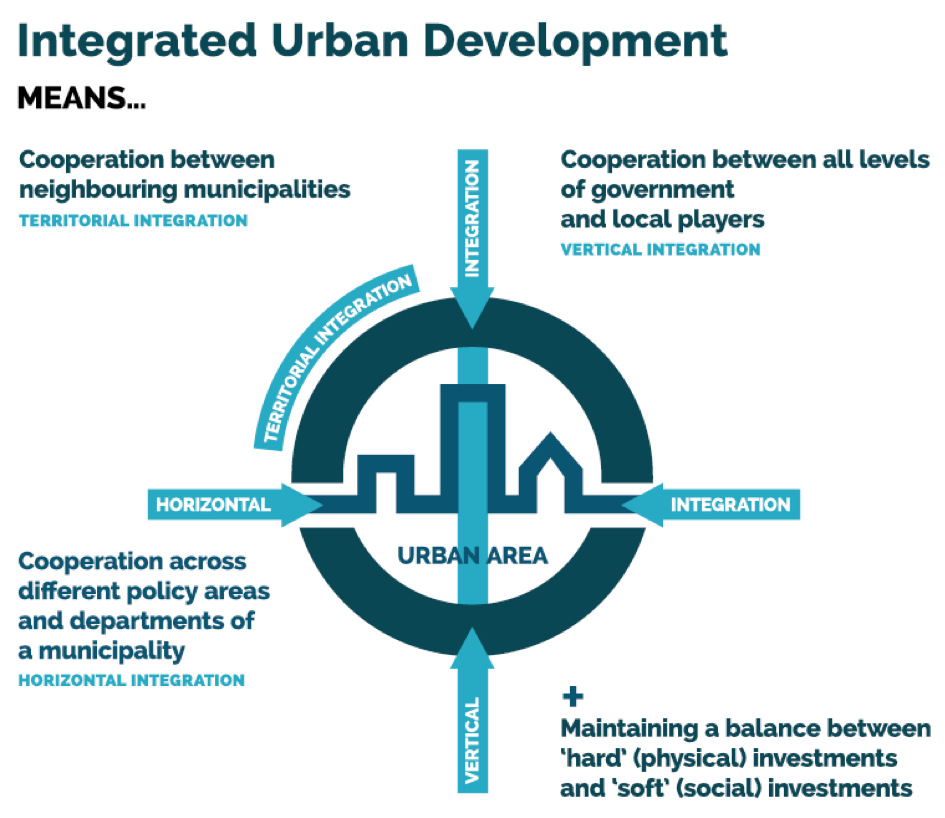 To embed these principles in city administrations across Europe, URBACT has developed a series of processes and tools, also named the “URBACT method”. This allows an environment that favours learning through practice.

The building blocks of this method are:

Networks facilitate the exchange and working process for city staff and local stakeholders through study visits, transnational workshops and peer-reviews. A network involves a Lead Partner city and up to 11 Project Partners that are supported by URBACT experts (see below).

How to benefit from URBACT

Any city, no matter its population, can benefit from URBACT in different ways. 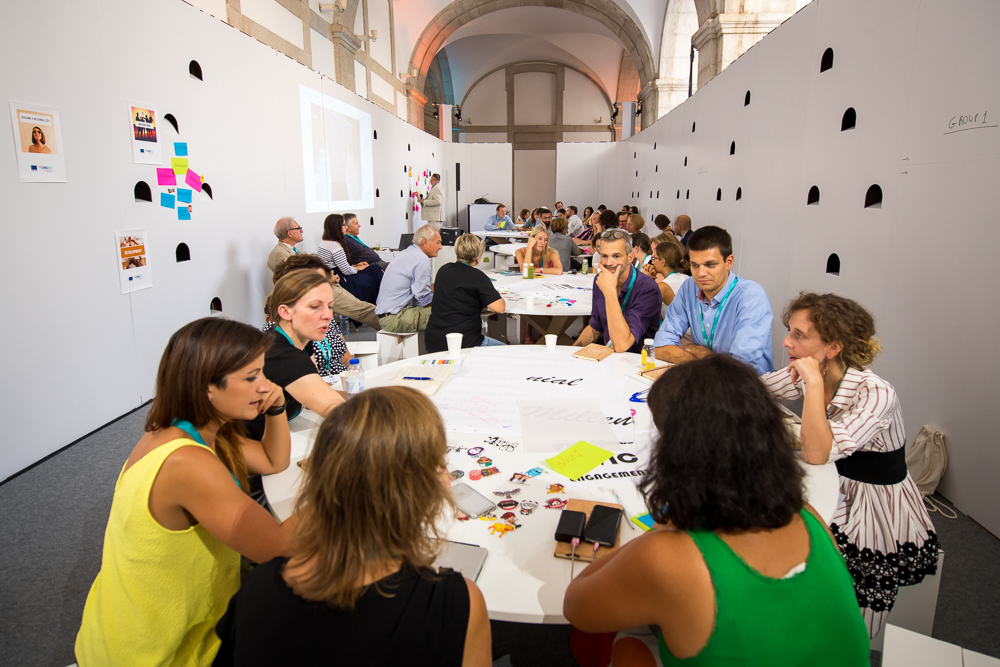 First, the URBACT website is a valuable source of knowledge and experience, with good practice, articles, case studies, integrated action plans on different topics that can inspire small or big city administrations. In parallel, digital and paper publications like the Cities in Action - Stories of Change one are accessible throughout Europe with the help of the National URBACT Points.

Second, URBACT regularly organises events open to all EU cities to share knowledge, practices and know-how. These events include URBACT City Festivals, Policy Labs, workshops during the European Week for Regions and Cities and other big conferences. In complement to these events, National URBACT Points operating in 27 EU countries communicate and organise national events on the good practices and results of URBACT cities.

Third, any city can apply to a call for networks and benefit from an exchange and learning journey with EU peers. Some results and benefits of cities previously involved in URBACT Action Planning networks are described in the Cities in Action- Stories of Change publication.

The new EU Cohesion Policy and its new instruments for city governments should build on this URBACT method, its results, benefits and lessons learned. Until then, the URBACT programme will continue to make our cities a better place to live. 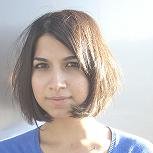 Submitted by Jenny Koutsomarkou on 04 January 2019