The Local Working Group (ULG) of URBACT in Altea is composed of specialist staff and experts of the City Council including the European Projects Office and the departments of Citizen Participation, Youth and Social Welfare. In addition, politicians and members of the local associations already mentioned also participated.

This group was formed in 2018 with the aim of promoting volunteering in Altea. The municipality observed specific gaps in the population, such as the low level of volunteering by young people or their lack of interaction and concern for older people in the community. With these concerns, the ULG was created, with the aim of making improvements in the community by conducting workshops and intercultural activities. For example, with the guidance of older volunteers, young people learned to make typical food dishes of Altea, while at the same time learning the history of the dish.

The ULG of Altea carried out activities for the promotion of volunteering through participation in events such as EcoAltea. This is a hugely popular event in the municipality that attracts thousands of people each year.

Below is a summary timeline to show the work and activities carried out by the URBACT group of Altea.

The extensive program of promoting volunteering with the aim of improving the welfare of the community resulted in EuroAltea and the ULG being recipients of the Volunteering Award in the V Edition by the Volunteering Platform.

Altea was awarded the prize for its collaborative work between the Public Administration and the local associations in the field of "Responsible Public Administration" during the ongoing COVID-19 crisis. During the confinement, the ULG, did not stop working. One hundred and fifty (150) volunteers were mobilised and more than four thousand (4000) people volunteered with the services offered; from school support for minors, food distribution to families at risk of poverty, telephone support for the elderly, purchase of food and medicines for them and the manufacture of PPE such as face masks.

This award to EuroAltea and its associations has inspired them to continue and undertake new projects for the community. The Councillor for EuroAltea shares these words of thanks for the award.

The president of De Amicitia, Igancio González, tells you what it means for the association to belong to URBACT and to win this award.

Magdalena Lopez, president of Corazón Exprés, has this to say about the award.

The president Inmaculada Martínez of the Red Cross in Altea, shares the experience of the association in URBACT and what this award means to them.

Summary of the award ceremony in pictures 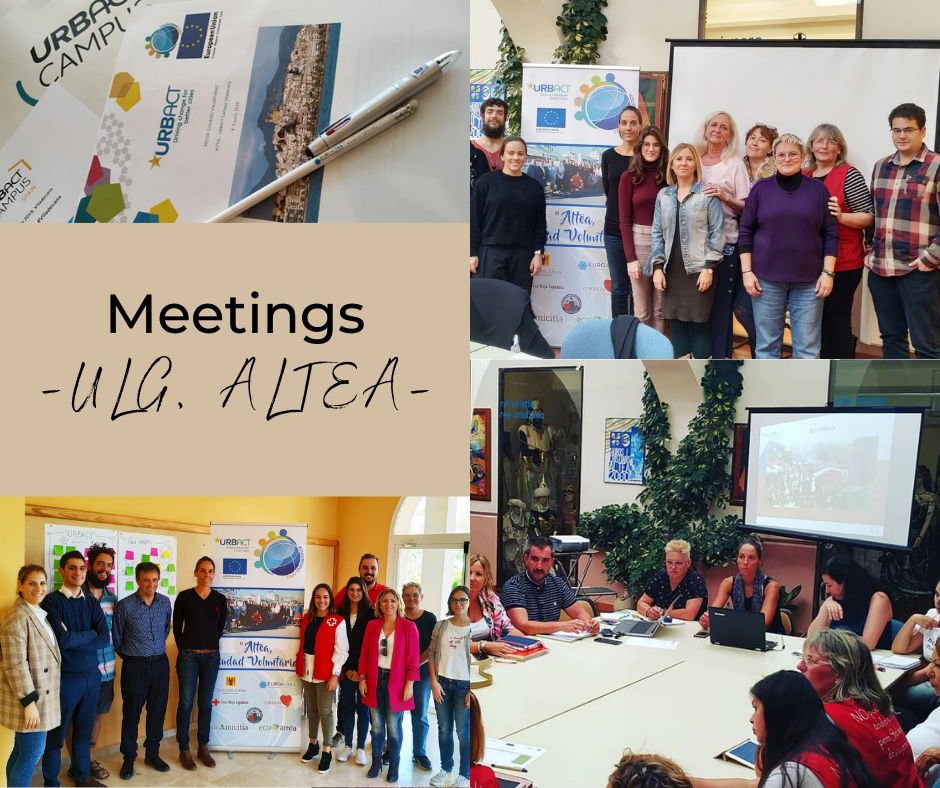 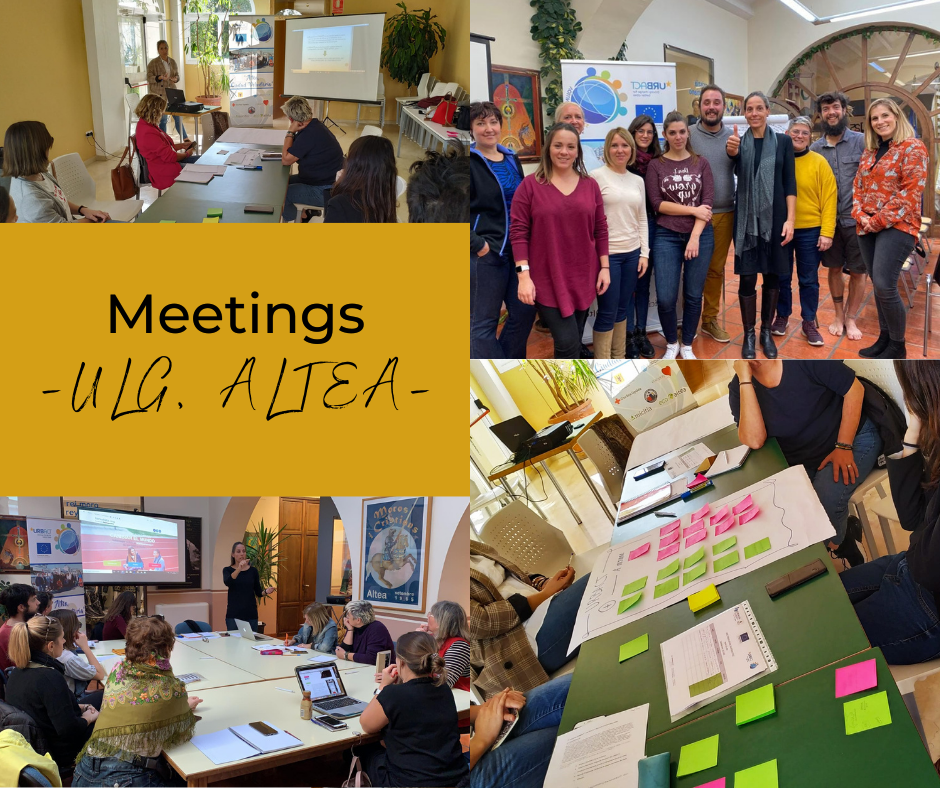 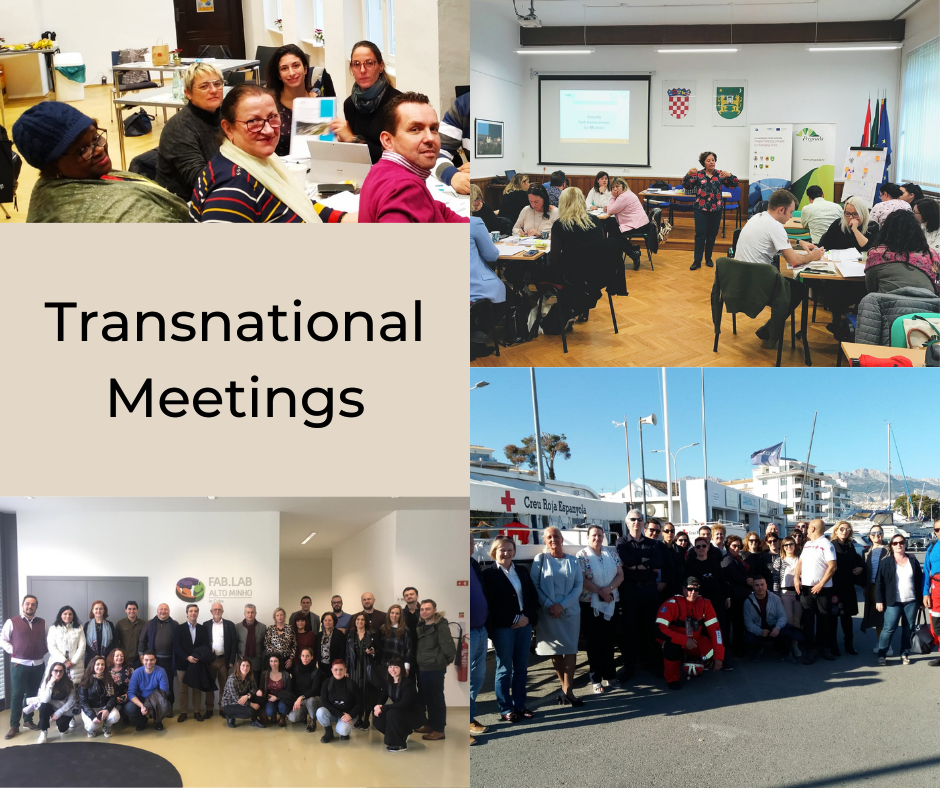 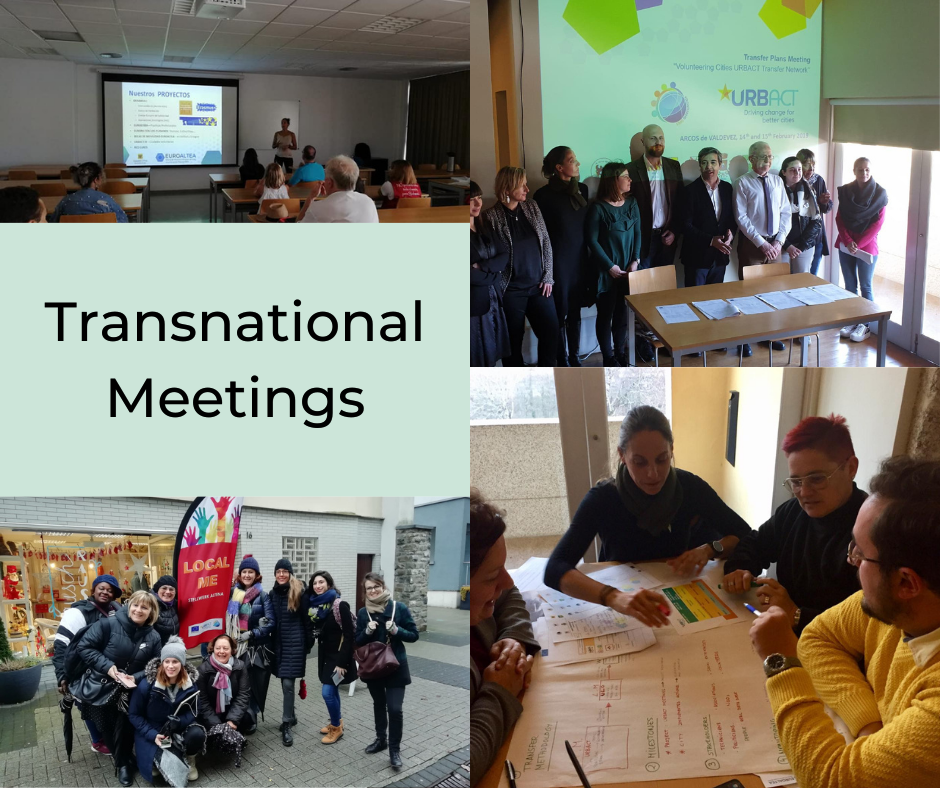 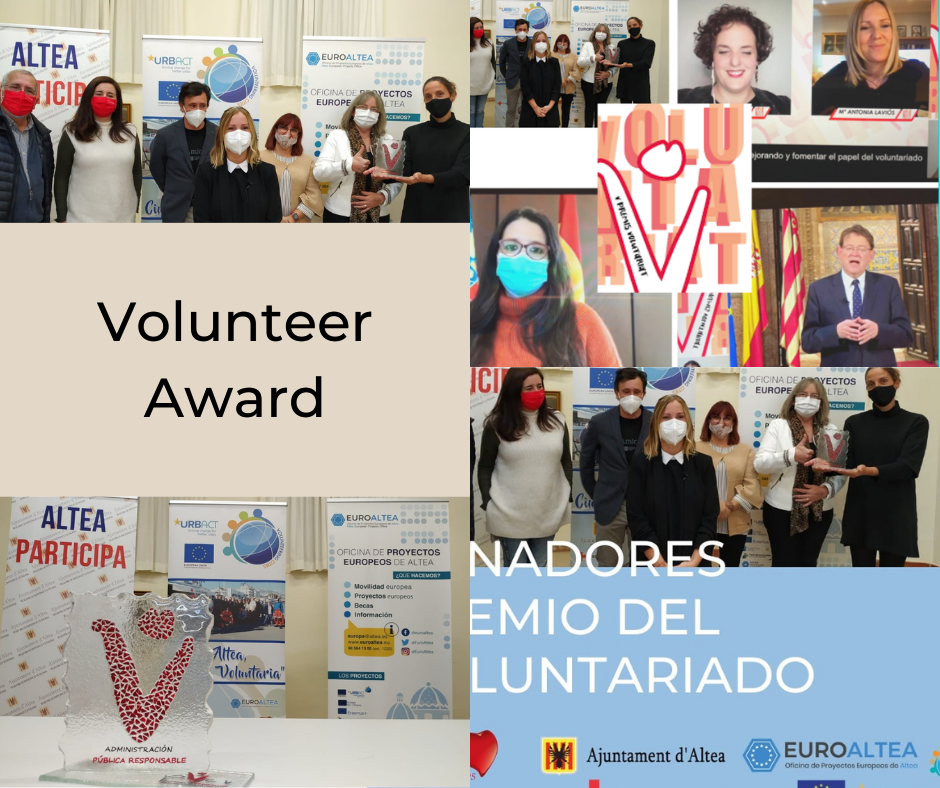 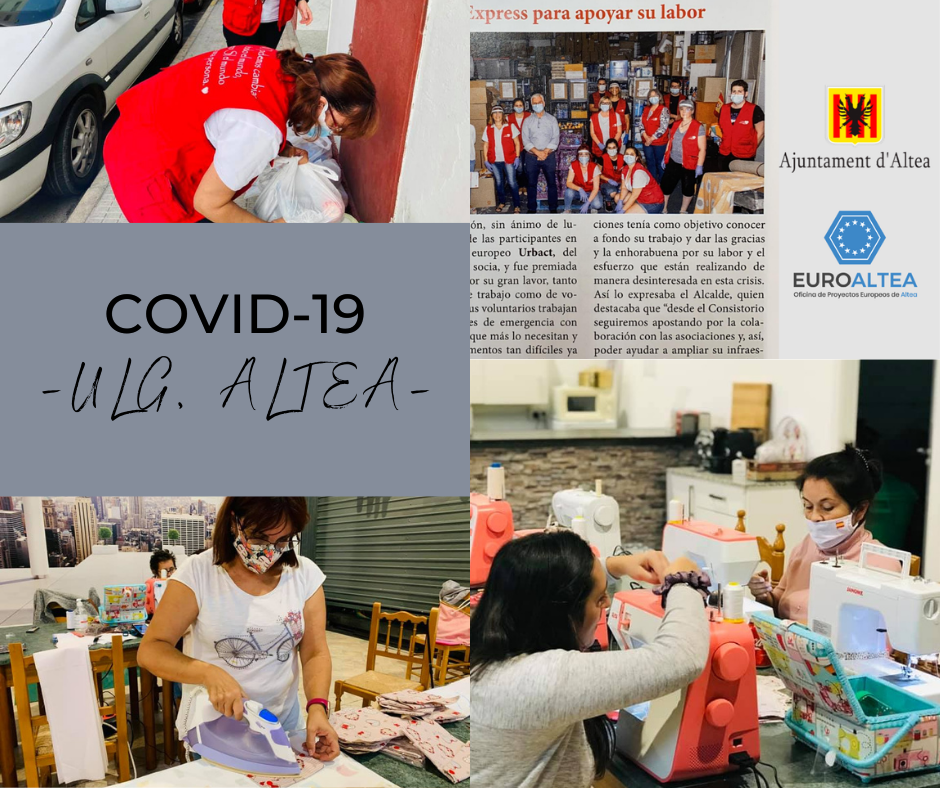 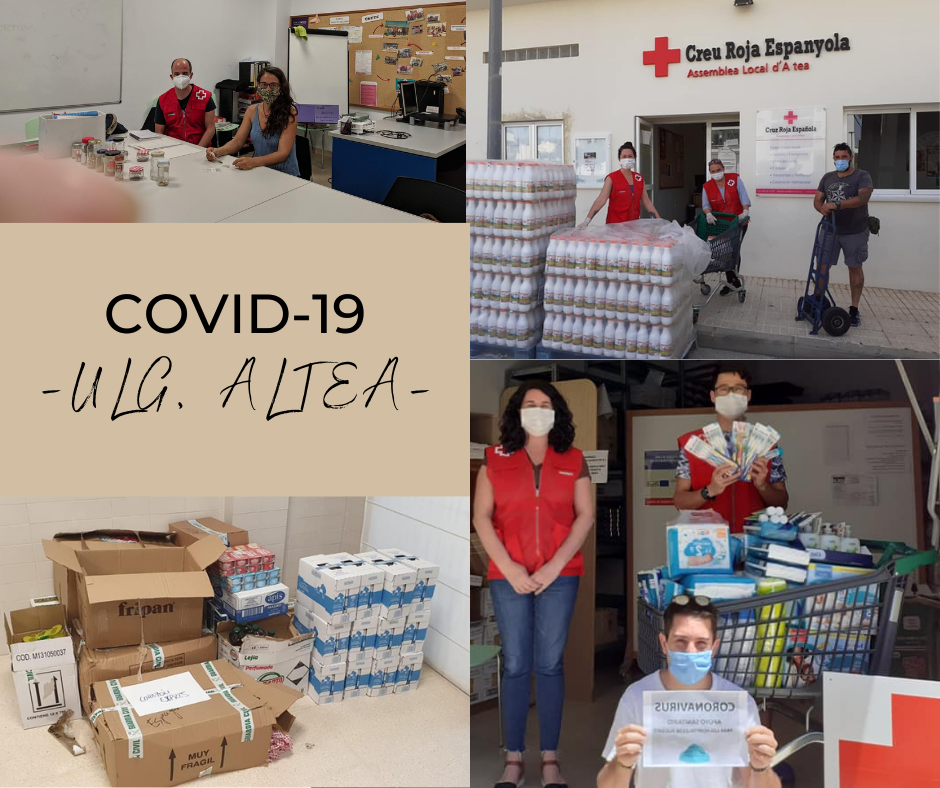