Culture and Heritage are key topics for URBACT cities: from renovations of historic buildings to new management methods.

This article gives an overview of the rich history of URBACT networks dealing with Urban Heritage.

Urban Heritage related work in the first years of URBACT covered many different angles, concentrating on historic buildings and urban landscapes - for example: the HerO (2008-2011) project. Another sub-topic of heritage dealt with specific areas of cities, such as abandoned military assets (REPAIR, 2008-2011) or ports (CTUR, 2008-2011). Finally, Heritage areas were discussed according to their current functions, how centrally located buildings with heritage values can be used to fulfil important functions such as offering well-located sustainable and affordable housing for the city’s population (LINKS, 2009-2012).

A detailed account of all these projects was given in the first URBACT Project Results publication.

At the time, the Heritage topic was managed by one of the Thematic Pole Managers: Philip Stein. The following summarises his thougts, remembering back to this period:"It is difficult to assess exactly what cities involved in the HerO, REPAIR and subsequently LINKS projects achieved in an ongoing perspective at local level. However, we can be fairly sure that while cities like Regensburg (DE), Utrecht (NL), Firenze (IT) and Bayonne (FR) would drive their experience and learning forward. The other partners made major gains in capacity building and opening their governance context to alternative methods and solutions."

It was very important that URBACT was able to provide a new and effective platform for cities to explore how cultural heritage constitutes an essential component of the integrated approach to sustainable and participative urban (and rural) development.

The HerO project was particularly important in pushing this message forward. It included strategic implications and designed integrated cultural heritage management plans as a valuable blueprint for historic towns and urban landscapes to follow.

LINKS demonstrated that heritage and citizen engagement needed to be included in discussions about housing and energy conservation, as well as affordable renewal.

Steering the debate away from simply conservation of monuments and sites, or designation of protected areas, even World Heritage designation, allowed sights to be focused on emerging issues like the interaction between tangible and intangible heritage - and its importance for our cities, as well as the fight against exclusion. It also flagged up the potential of bottom up heritage approaches, now generally accepted (Horizon 2020, Faro Convention etc) but then embryonic. 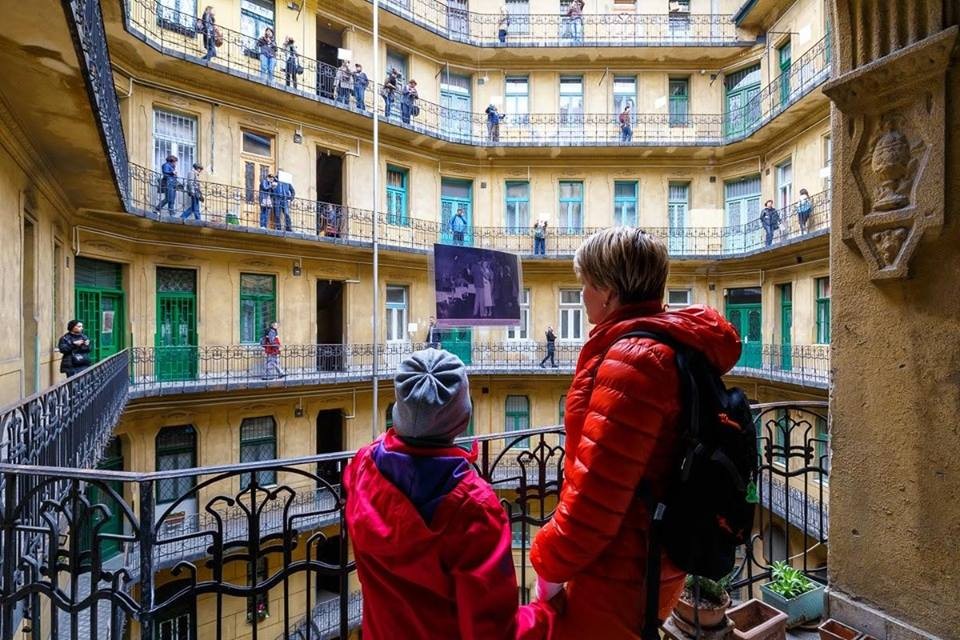 Beyond physical aspects of Heritage

A few years later other aspects of dealing with physical heritage came to the forefront.

The CASH project (2010-2013) dealt with the energy efficiency of affordable housing stock – some in heritage areas.

The aforementioned LINKS project dealt with the creation of a better functional mix and improvement of heritage areas, with particular attention to keeping the original population of these areas, i.e. avoiding gentrification.

These ideas were transferred to medium and smaller cities by the SURE project, developing tools like placemaking, social enterprise, community development.

In the next round of URBACT the heritage-related physical aspects have lost momentum. On the other hand, this was when knowledge hub projects started, some of them addressing Heritage at least indirectly – such as the Building energy efficiency in European cities (2013) project or the Sustainable regeneration in urban areas (2015) project.

These projects have demonstrated the difficulties of balancing different aspects, making it clear that too strong economic or environmental focus could compromise the achievement of social or heritage protection goals.

In the last round of APN projects (finished during 2018) the SECOND CHANCE network dealt with the potential re-use of large historic buildings. 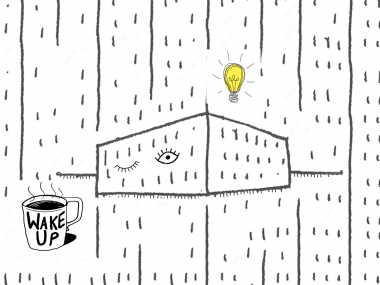 Temporary use and participation

The REFILL network explored the different forms of temporary use of underused buildings, while the MAPS network concentrated on the potential of military heritage areas. One of the cities of MAPS was Cartagena (ES), with a strong community acting in the targeted neighbourhood.

In the current group of Transfer Networks the ongoing COME IN project offers a good opportunity to show a new approach to heritage areas: the organisation of special events, e.g. festival-type actions, carefully prepared with the help of volunteers to raise the interest of residents of old buildings which can in the longer term develop into bottom-up organizations and push for heritage renewal.

The URBAN REGENERATION MIX project deals with historical areas from the point of view of collaboration, increasing the participation of residents, fostering their equal involvement into the urban regeneration processes. The good practice is the regeneration of a heritage area in Lodz. 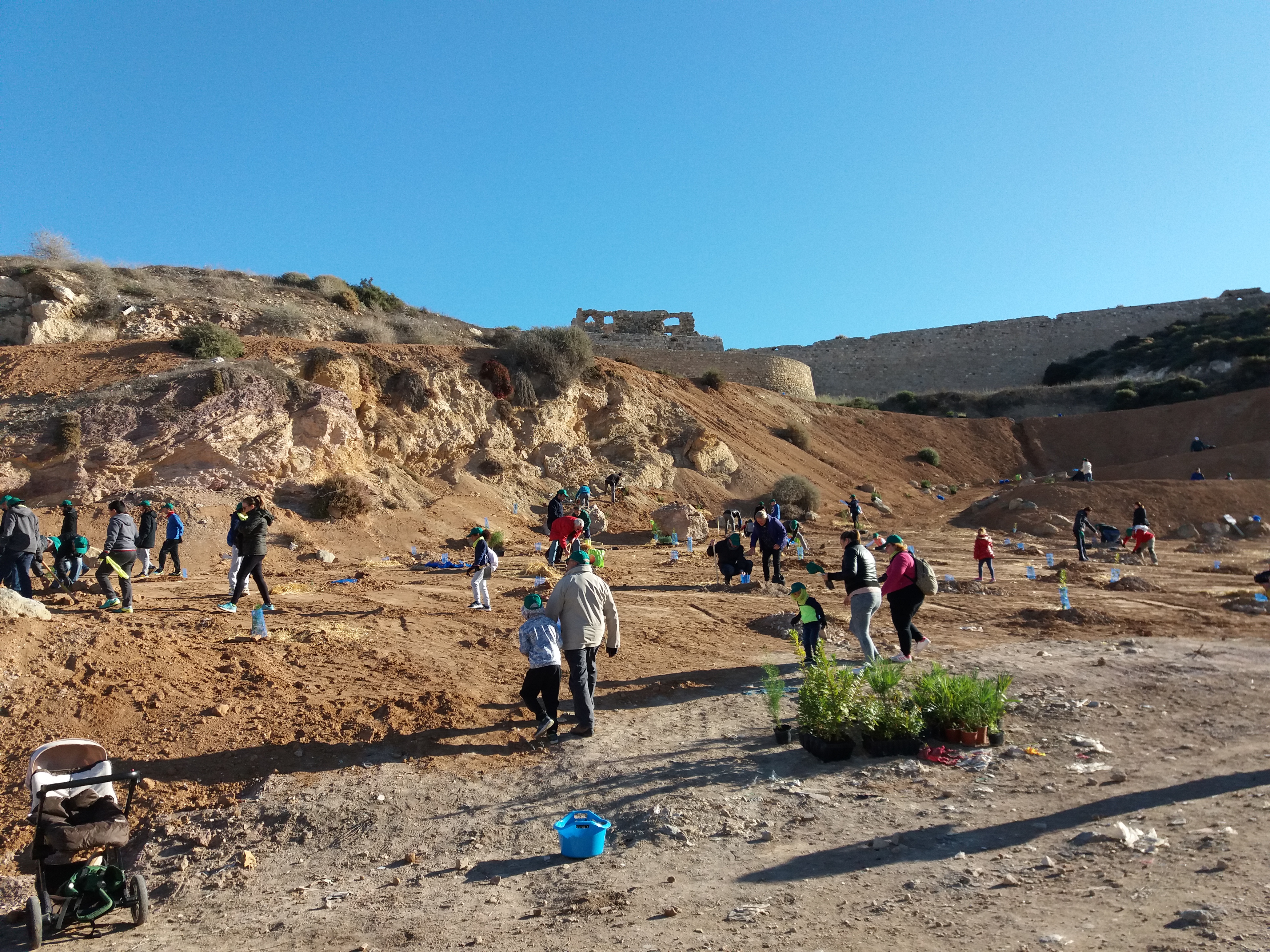 In order to show good practices regarding place-based challenges in European cities, URBACT has developed a new online tool: Remaking the city. The aim of this tool is to help cities get ideas on how to make the most of their underused and/or problematic spaces. The empty/underused buildings challenge is one of the five space-related challenges, and good practices on heritage re-use can be found here too.

The "Guardian Houses, Leipzig” practice shows how is it possible to get new tenants for vacant buildings.

The "Regulation of civic use of urban commons/common goods, Naples (IT)” practice shows what type of public regulation can be introduced for the reuse of public vacant buildings through bottom up initiatives.

The Tool-kit project of Brussels (BE) describes the innovative practice of deploying a regional fine for neglected heritage on top of the municipal tax and the possibility that the city can go to court to force the owners of heritage to carry out renovations.

Looking a bit outside of URBACT, the H2020 project OPEN HERITAGE is based on the statement that heritage should not be considered as a top-down defined term but much more as an open issue which should be co-developed with the affected population, creating ’heritage communities’.

URBACT-related endevaours may have contributed to the fact that the Urban Agenda for the EU has launched a new round of partnerships including one dealing with Urban Heritage. Laura Colini, who is involved in this partnership from the side of URBACT summarises the work in the following way: "In this partnership, cultural heritage is seen as 'a powerful tool for achieving social, ecological and economic goals'."

The partnership looks at actions which concern integration of environmental, tourism, and recreational activities.

It looks at the following topics:

Culture is a cross-cutting topic

Thinking of heritage in terms of public policies is a challenging task due to its cross-cutting topic: culture – one that affects all our society, overarching all aspects of urban life. As in the past, the topic of heritage will give good opportunities to future networks to collaborate for more sustainable urban development.

Contribute to Remaking the City!

Submitted by ivan.tosics on 05 December 2019