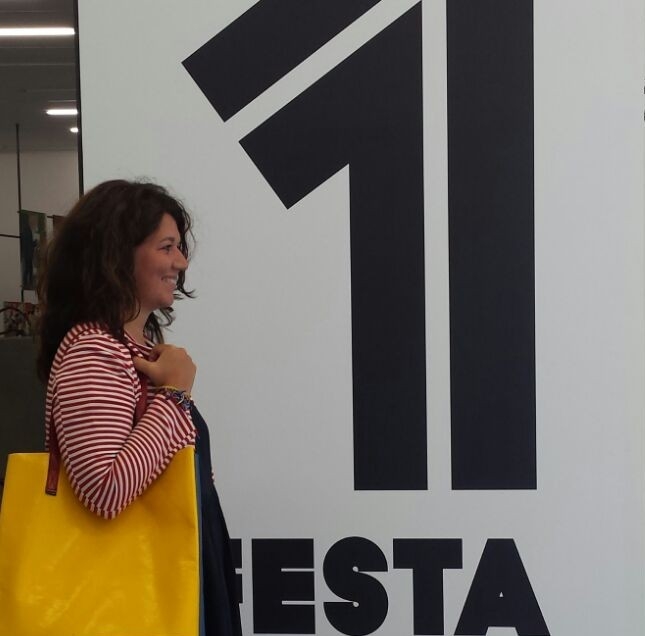 Architect, and PhD in Urban Studies she is currently Associate Professor at Umea School of Architecture, Sweden. Her research focuses on the design of the contemporary city, with special attention to the urban regeneration local policies, interdisciplinary and innovative practices especially focusing on the relation between urban development of the city and social issues in the era of climate change. // After an internship at the Secretariat of the URBACT Programme, in Paris, she has been working from 2010 as expert in the European Funding use and sustainable development in the field of urban regeneration and territorial cooperation (CTUR, HerO, USEAct, 2nd Chance Network and as technical consultant for the O.P. 2007/14) especially in the field of sustainable development, urban regeneration of historical centres and reuse of abandoned buildings both dealing with European, international and local contexts. She is actually responsible for communication and capitalization activities of the IAP Network 2nd Chance in the framework of the URBACT III Programme. // As designer, she also takes part to public competitions on both small and large-scale, receiving prizes and mentions, as the first prize for the international competition for a Polo scolastico Comune di Monte di Procida; first prize for the international competition Contest Badia: delimitazione dell’area antistante l’Abbazia Benedettina di Cava de’ Tirreni nel 2011, and the first prize for the project “Costellazioni” Young Factory Design produced and exhibited at the Fuorisalone 2017. // Her main publications are on the topic of the interdisciplinary approach of architecture dealing with the global changes are: “Regenerate, Reuse, Reactivate. Strategies for the Comtemporary City”. Caracol edizioni, Palermo 2017, and “The Global Change. Actions for The Composite Cities in Europe”, in G.Sağlamer, M.Aksoy, F.Erkök, N.Paker, P.Dursun Çebi, Rethinking, Reinterpreting and Restructuring Composite Cities, Cambridge Scholars Publishing, 2016. From 2010 she is part of the Organizing Committee of EURAU Symposium, and she is member of the Scientific Committee of the ninth edition of the congress: EURAU 18 on the topic RETROACTIVEARCHITECTURE, organized by the School of Architecture of Alicante University.

Useful Tips for the Reactivation of the 'sleeping giants' > Read more on the 2nd Chance Final Outputs!

The opportunities and benefits for the reactivation of vacant buildings - so called 'sleeping giants' - can be achieved in particular through the...

The challenge of 2nd Chance is the re-activation of vacant buildings and building complexes for a sustainable urban development. In many European...

Eleven Integrated Action Plans for the reactivation of the Sleeping Giants!

The 2nd Chance Integrated Action Plans will be presented in Naples during the Final Event the 18th, 19th and 20th of April! Each partners has...

Can you hear the Voices from the Sleeping Giants?

More than 400 people: URBACT Local group members, politicians and technicians of the 11 cities involved in the project 2nd Chance, gave their...

The aim of USEAct is to define ways to achieve opportunities for people and businesses to settle in existing locations without consumption of further...

Cruise activity and the recovery of urban and harbour building heritage: Strong elements of the common interest of sea towns to develop and...