Our partner Vervoerregio Amsterdam Transport Authority connects 15 municipalities working together on a region where people and places are effectively connected so that everybody can easily reach their destination.

The Amsterdam metropolitan area sprawls over 1,003 km2 around the city of Amsterdam and consists of 15 municipalities. Its current population, primarily concentrated in Amsterdam (55%), Haarlemmermeer and Zaanstad (20% combined between the two) stands at 1.54 million people. This figure is expected to increase to 1.8 million by 2040. The average unemployment rate is around 4.3% and is higher in less populous metropolitan municipalities.

The Vervoerregio Amsterdam (VA) was founded as a regional infrastructure and transport planning authority in 2017. It was founded due to the national government’s abolition of city regions and following a tradition of municipal cooperation that began in the 1960s. Since then, it has linked metropolitan municipalities and transport and mobility stakeholders in the area in order to improve connections and accessibility in the region. Its main responsibilities, which were shaped primarily by local, regional and national jurisdictions, are to develop traffic and transport policies; to deliver tram, metro and bus services; to build and maintain local and regional rail infrastructures; to coordinate and plan studies for regional infrastructure projects; and to provide funding for mobility-related projects.

The Vervoerregio Transport Authority’s democratic legitimisation stems from its Regional Council, where all municipalities are represented according to their population. The three-member VA executive board is made up of transport deputies from the three largest municipalities (Amsterdam, Haarlemmermeer and Zaanstad) who are elected to four-year terms. The role of the Vervoerregio Amsterdam Transport Authority is to co-fund mobility infrastructures in the region and to harmonise municipality plans to ensure regional consistency. The Authority also develops infrastructure projects, but they remain within the respective district’s jurisdiction.

Cooperation programs exist between the Transport Authority, its municipalities and the national government in order to jointly develop future mobility infrastructures (‘Samen bouwen aan bereikbaarheid‘ Programme / Building Accessibility Together). The Vervoerregio Amsterdam Transport Authority creates a common policy for the municipality that should be applied throughout the region. These policies also consider traffic flow and redistribution of traffic volumes. 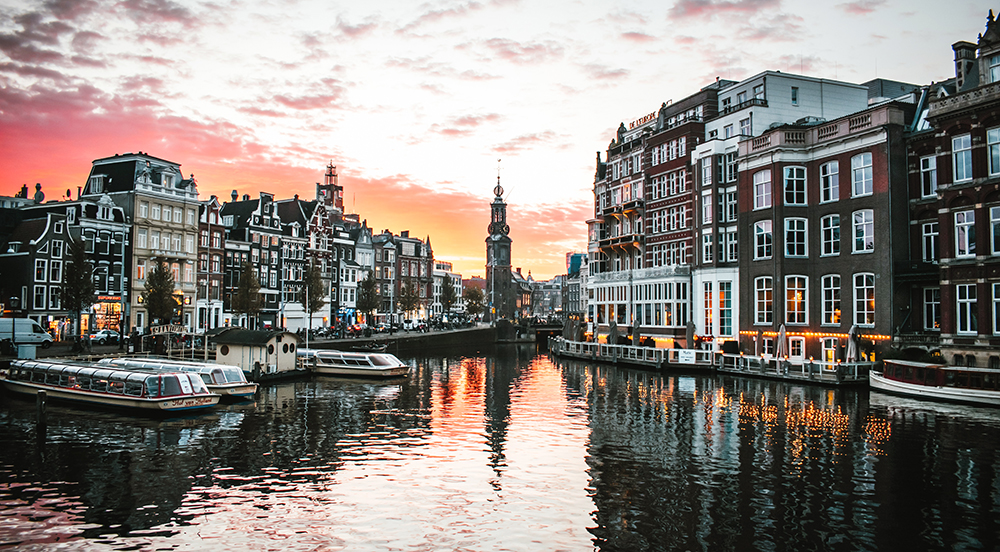 During the 2013-2018 period, the Transport Authority noted a slight decrease in car use, an increase in the use of public transport from 4% to 5%, a 2% increase in bicycle use and a significant upswing in pedestrians in the city centre. Amsterdam faces significant challenges surrounding choices of means of transport and a modal shift connected directly to the (re)allocation of space for transport purposes. Learning about what types of measures yield benefits is extremely essential.

A major challenge in this field of work is integrating transport infrastructure with public space and urban development. This is a particular challenge in dense areas with many stakeholders. Some train stations are currently perceived as neighbourhood borders. Determining how to reorient the urban space towards the station and turn its operations into the heart of the area is a monumental challenge.

The Transport Authority’s goals are to improve the quality and safety of door-to-door travel and to help integrate mobility into the urban environment. Directly improving urban design around a station or transport node is a logical aspect of promoting this goal. Another objective is to increase the proximity of daily services. The VA is now continuing in this line by encouraging cycling as a solution, making urban public transport more attractive and sustainable and improving intramodality. This means developing better bike parking areas, improving public areas around mobility nodes and doing so with fewer resources: making smarter use of existing infrastructures and obtaining maximum results for the cost. 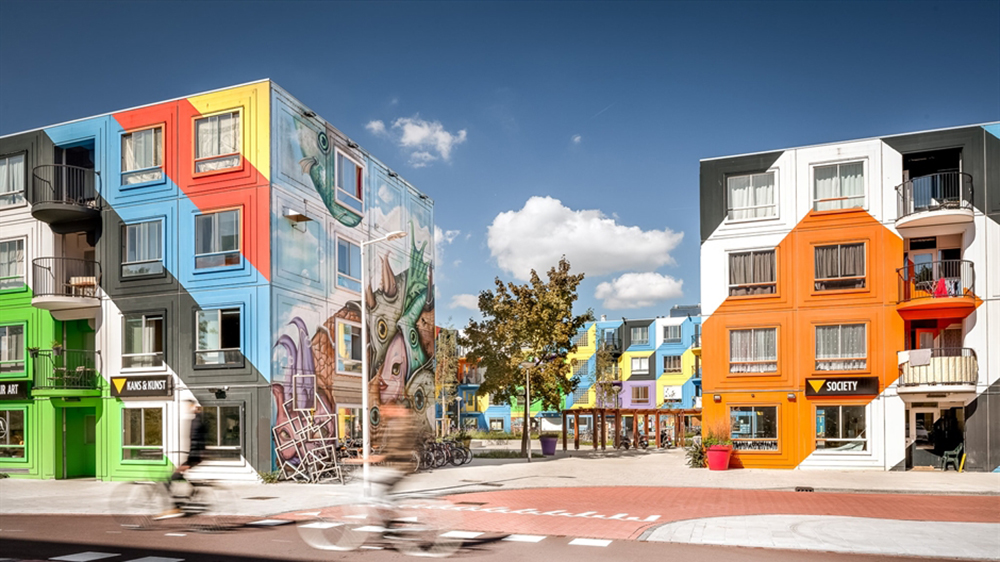 In the RiConnect project, the Vervoerregio hopes to find examples and input on how the participation of different stakeholders can help the VA to achieve its strategic goals. In this case, the goal is to improve Lelylaan Station and connect it to its surroundings. In doing so, we hope to build a framework for future Vervoerregio projects where building new coalitions through participation will result in better results for the VA and other stakeholders. We also hope to create a initial internal understanding for cooperation in European projects so that internal processes for future European engagement are ready, as we think this is vital to reinventing and innovating the Vervoerregio. Furthermore, we expect to improve our knowledge on how to integrate urban development and infrastructure, specifically establishing Lelylaan Station as a part of the Nieuw-West neighbourhood rather than as a different entity, as it is perceived now. 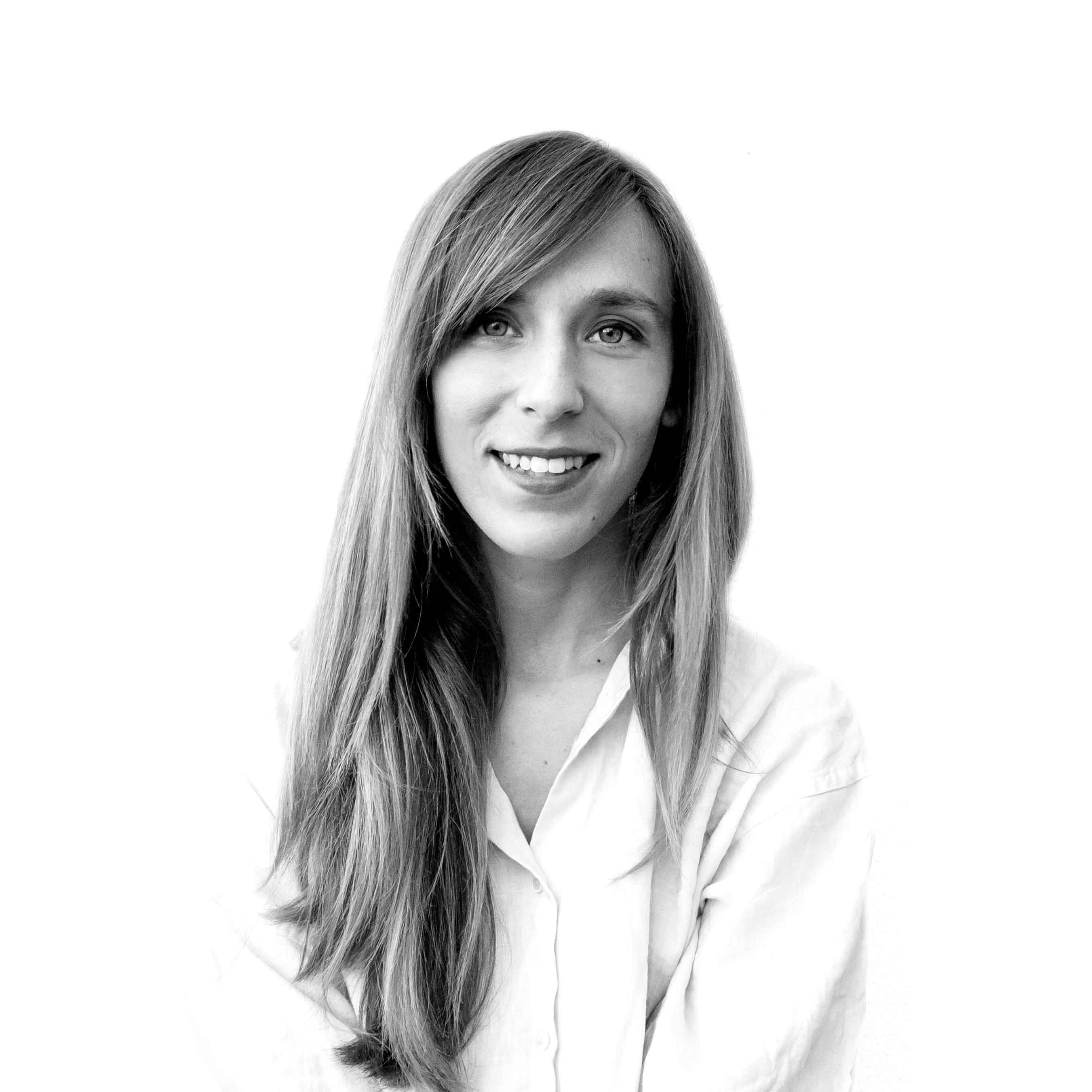 Submitted by Stela Salinas on 15 October 2021