Our ad-hoc expert Matthias Ripp, explored in a detailed report how heritage-based urban regeneration can be used as a resource to stimulate urban resilience. He refers to various European projects that were implemented or are still ongoing in the past 10 years. In addition, he developed a set of principles to enable such initiative which can be transferred to different urban contexts.

Peter Roberts and Hugh Sykes (2008) describe “Urban Regeneration” as an “outcome of the interplay between the many sources of influence and social, environmental and economic pressures that force cities into a constant need to adapt [and as] a response to the opportunities and challenges which are presented by urban degeneration in a particular place at a specific moment in time.” (2008, p.9) Unlike urban transformation, which includes “unwanted” changes in the urban fabric, urban regeneration usually focuses on a specific area and is based on challenges/problems that have been identified. To improve the situation on the ground, objectives are defined, and corresponding actions and interventions are designed and implemented until the objectives have been met (or at least some of them), the project period is over, or the funding scheme is finished. In classical urban regeneration approaches, like the “Stadtsanierung” in Germany, heritage was often “something” that was “discovered” during the process. Consequently, limits that were set by preservationists were sometimes perceived as rather strong obstacles.

In contrast, in recent years a growing number of transnational projects has been carried out, where urban heritage has been the starting point for urban regeneration and urban development.

Noteworthy are the following:

The HerMan (Management of Cultural Heritage in the Central Europe Area) project focused on Management aspects as the focal point of heritage preservation and urban development and implemented a broad understanding of cultural heritage (City of Regensburg et al., 2014).

The SUSTCULT (Achieving SUSTainability through an integrated approach to the management of CULTural heritage) project aimed at attracting financial resources and stimulating sustainable development through the improvement of urban heritage management (Sustcult, 2012).

The SUIT (Sustainable Development of Urban Historical Areas through an active Integration within Towns) project dealt with “built” cultural heritage as a resource, the perception and recognition of it.

The HerO (Heritage as opportunity) project (Figure 1) used management plans as a tool for urban development (City of Regensburg et al., 2011), while 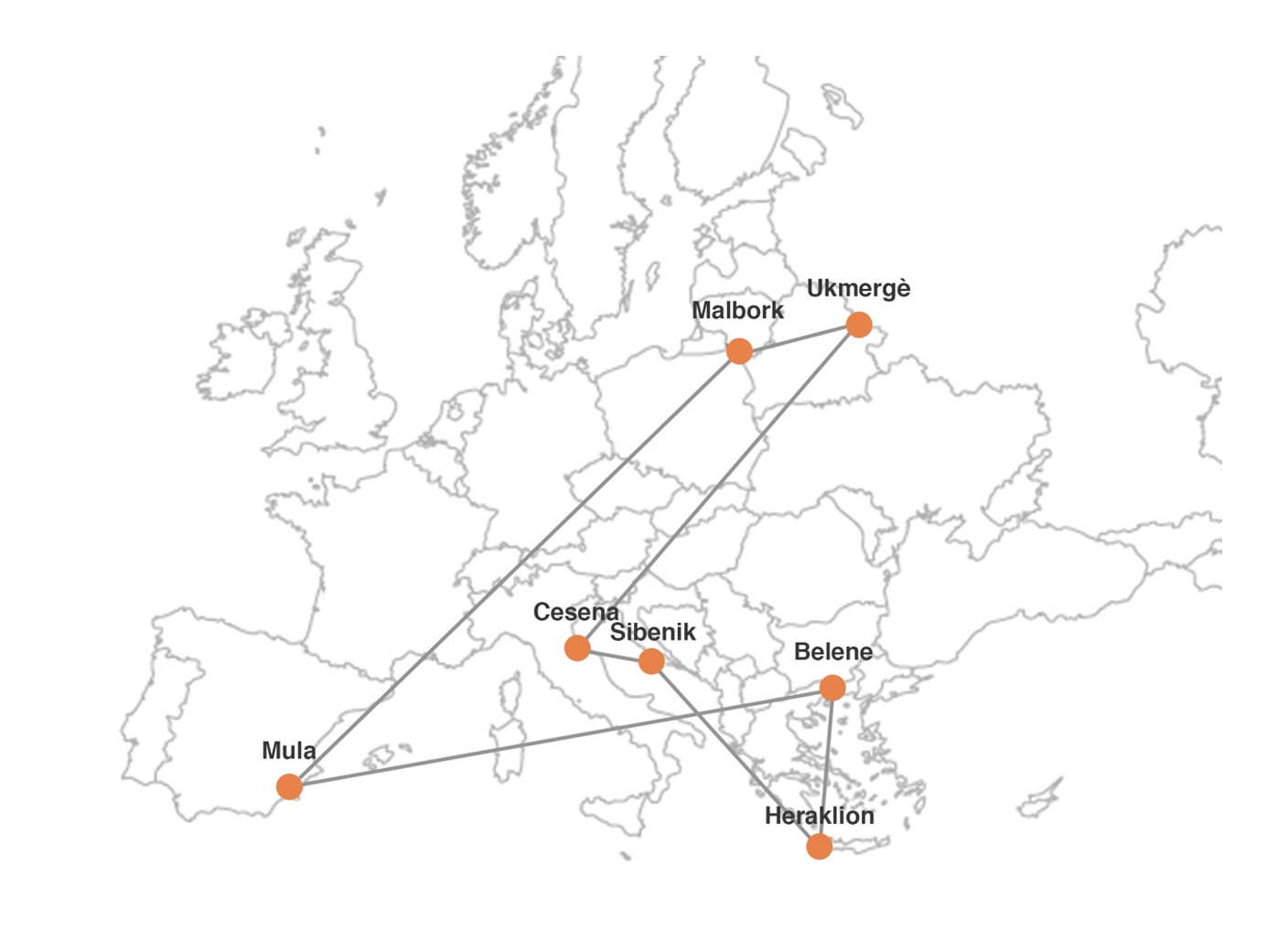 And last but not least the still ongoing (2019-2022) KAIRÓS (Heritage as Urban Regeneration) project, where innovative approaches to use Urban Heritage as a driver for regeneration are explored. The KAIRÓS project is capitalizing the legacy of the above mentioned and already finished projects and is structured around a five-pillar model: 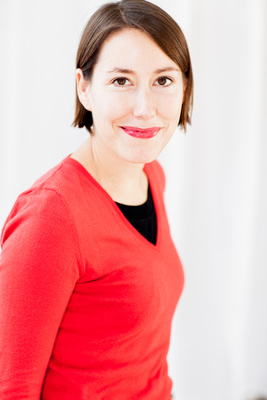 Submitted by Dorothee Fischer on 04 October 2021