A Table! for an EU food sovreignty

European local authorities are today the drivers of the transition towards sustainable local food systems. In a context of strong concerns about Europe's food security, the key role of cities in the food transition deserves to be further supported by the EU, notably in the next framework law for a sustainable food system to be proposed by the European Commission in 2023.

Mouans-Sartoux and the BioCanteens#2 partner cities are just some of many local authorities in Europe committed to food sovereignty and democracy. Ensuring fairer access to quality food for all, building resilient agroecological food systems, recreating urban food belts and developing more participatory food governance are not mere objectives but realities that are taking shape on the ground.

On September 26, 2022, the city of Mouans-Sartoux invited British activist Rob Hopkins to open the Mouans-Sartoux Food Festival, A Table! With his conference entitled "The urgency of transition" he was able to launch the debate of the next two days on the construction of a European food democracy and sovereignty. 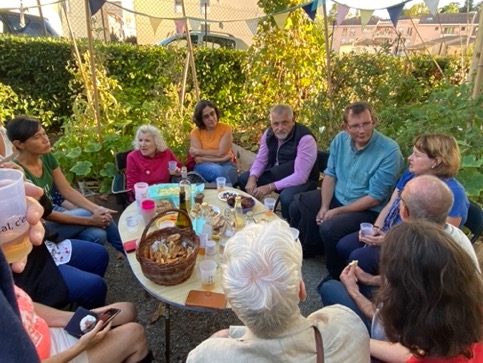 Building on the work that Mouans-Sartoux has been carrying out on multiple axes since 2015, A Table! brought together more than 150 actors from 10 countries, including 50 local authorities, and more than 20 NGOs and official structures involved in the food transition, for the closing of the URBACT BioCanteens Network #2. The participation of a Member of the European Parliament and the European Commission allowed for a multi-level dialogue aimed at bridging the needs of local communities with the food policy strategies defined by Europe in order to co-create food sovereignty. 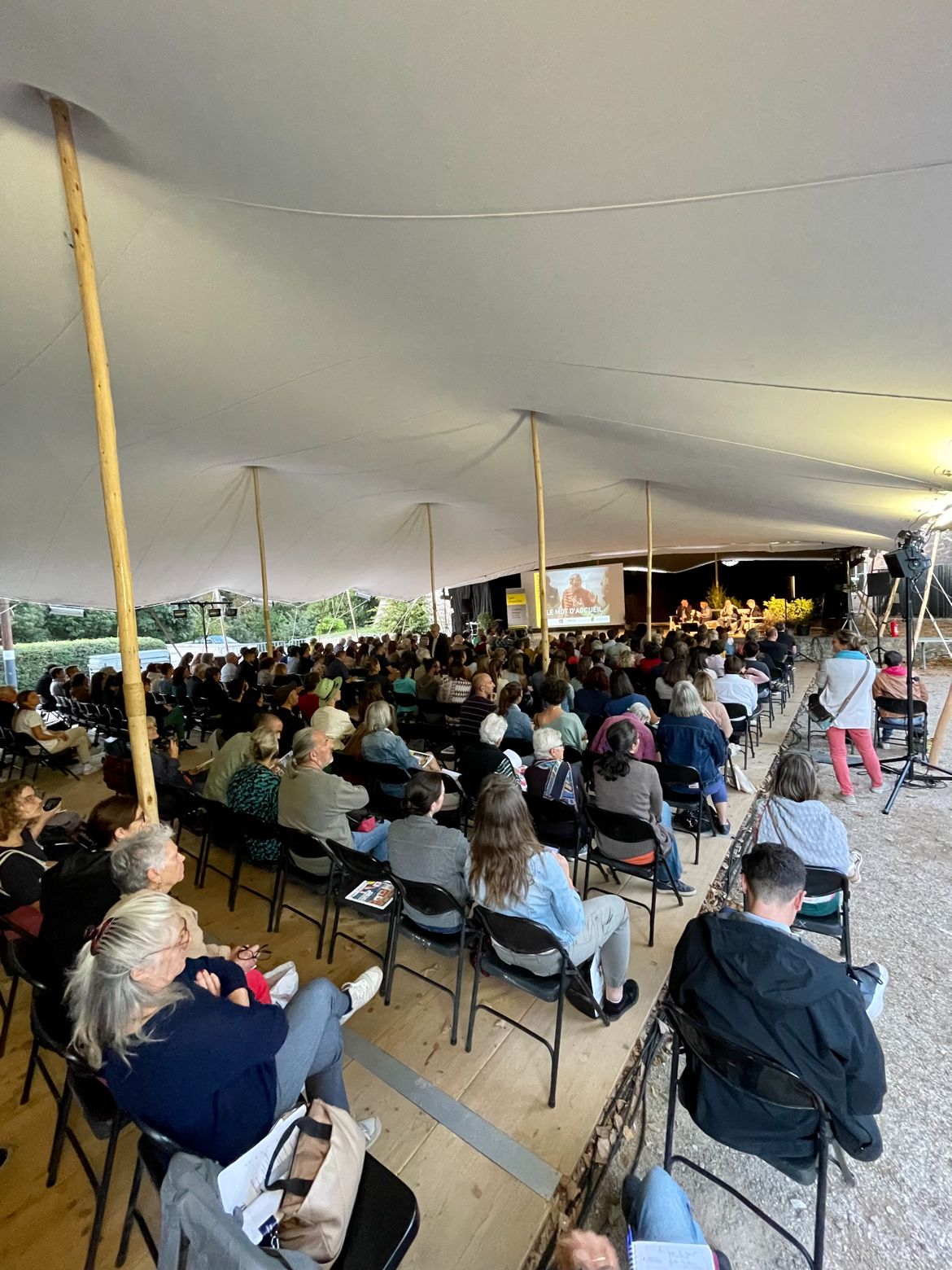 Because cities are living labs of virtuous experiences to share and must make their needs known at the European level, the city of Mouans-Sartoux wanted to organise this event, where, in addition to the presentation of the Biocanteen#2 project and the visits to present the Mouans food project, numerous debates, exchanges and workshops were organised around the following three key themes 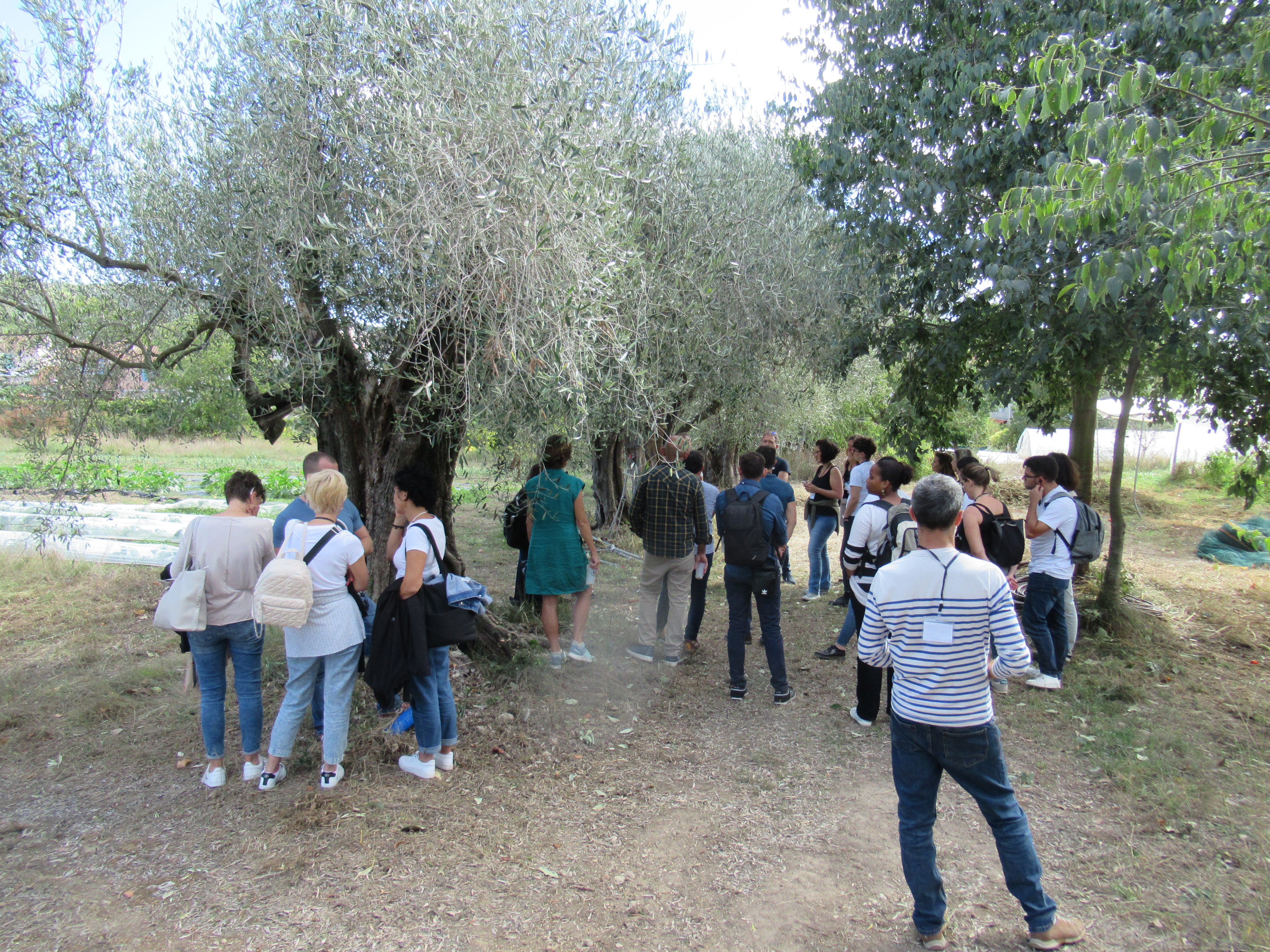 Finally, the enthusiastic return after the 100% organic lunch at L'Orée du Bois school and the visit to the Municipal Farm, demonstrated once again the innovation of the Mouans-Sartoux project. The actions carried out by the town for more than 20 years are perfectly in line with the political priorities that are now emerging on the European agenda, and demonstrate that it can be a model not only for other towns of all sizes and countries but also for political organisations.

Check out the tribune of Gilles Perole published on the Parliament Magazine on this matter here!