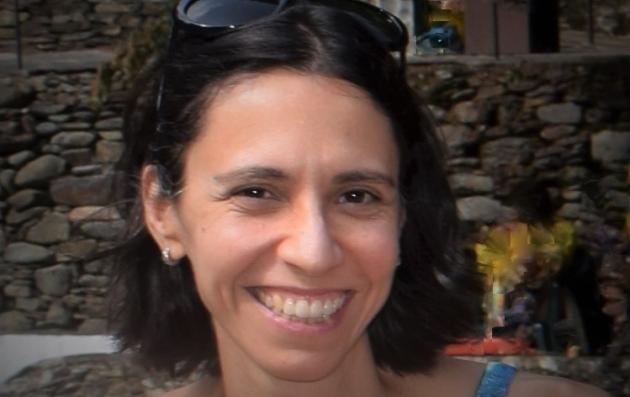 Maria João is a senior officer at the Directorate-General for Territory since 2019, were she has been working in the areas of urban policy and in the promotion and implementation of programmes for sustainable urban development, at national and international levels.

Previously, she worked as a scientific officer at the Portuguese Foundation for Science and Technology for three years, after working as a university professor and researcher on the topics of urban design, urban planning, landscape and architecture, starting in 2004. For several years, she worked as a practitioner architect and planner and collaborated with the Portuguese Chamber of Architects as a rapporteur for the Regional Disciplinary Board.

With a degree in Architecture, a Master in ‘City, Territory and Regeneration’, and a PhD in Architecture and Landscape, she has published several articles related to her research and work. She also participated in the organisation of different types of national and international knowledge-sharing events, and actively participated in a number of international conferences and workshops, as well as in European projects for sustainable development.