What gender has to do with procurement?

URBACT has launched four new training modules to help European towns and cities implement Gender Responsive Public Procurement (GRPP) at local level. Developed in collaboration with the European Institute for Gender Equality (EIGE), whose  practical Toolkit was launched earlier this year, the course is made up of six easy-to-understand videos, including two inspiring case studies from Vienna (AT) and the Basque Country (ES). It is free of charge, and open to all.

Why do cities need GRPP training?

European Member States, Regional Government’s and Municipalities spend a significant amount of money buying goods and services each year – around 2000 billion euros. This represents around 14% of the EU’s GDP. Through our Gender Equal Cities work, URBACT is committed to improving gender mainstreaming in all programme activities, in EU responses to urban challenges, and in the planning processes of all URBACT cities.

Gender Responsive Procurement can act as a key component of gender mainstreaming, by promoting gender equality throughout the purchase of works, supplies or services by public sector bodies at every stage of the procurement cycle. This means that procurers think about gender equality in the design of goods and services, in the questions they ask during tendering, and in the monitoring of the performance of the supplier.

URBACT has been working on strategic procurement for many years, together with relevant city networks, and Lead Expert Matthew Baqueriza Jackson developed an online training course in 2021. We see procurement as a strategic lever that cities can use to address the economic, social and environmental challenges they face, for instance to create jobs, to develop workers skills and reduce carbon emissions.

Gender equality and procurement are often seen as two separate issues. But in this next phase Matt and I have brought together URBACT’s knowledge on both strategic procurement and gender equality, to highlight the potential to drive change through cities’ purchasing power. We believe that these additional modules will help city practitioners to understand the power of connecting the two to promote gender equality at the local level. 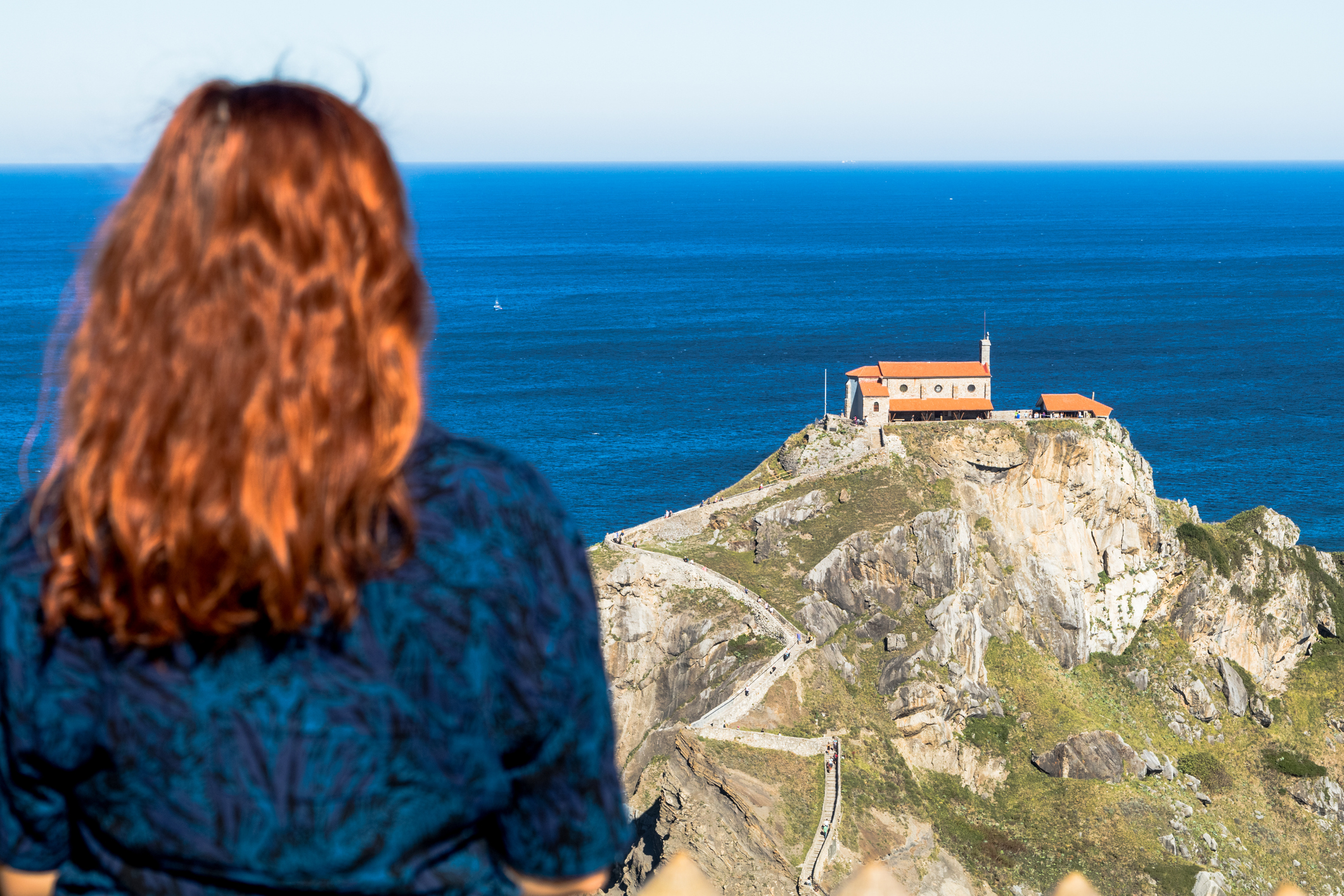 In 1999, gender equality was first incorporated into regional law in the Basque Country. Since then Emakunde, the Basque Institute for Women, has worked alongside the Association of Basque Municipalities (EUDEL) to incorporate gender considerations into public policies and procedures, including into procurement. This collaborative approach has created enabling conditions, built capacity and supported local level actions. As a result, according to the latest available data, in 2020, 87% of public procurement included at least one gender equality clause. That is up from 67% in 2015, 42% in 2010 and 11% in 2005.

A concrete example is from Artziniega, a small Basque town. When they contracted daycare services for elderly people in 2021, they included specific criteria in the tender related to equal opportunities for women and men. Additional points could be awarded for tenderers that committed to establishing measures to promote work life balance, to develop gender equality training for staff, and to organise at least two activities a year with service users to promote gender equality and prevent sexist behaviour.

Presenting this case at the recent 2022 URBACT City Festival, Ander Bergara Sauta of Emakunde said: “Local government everywhere can do a lot to achieve their equality objectives through GRPP.  They can promote collaboration between gender equality bodies and procurement officers, implement awareness raising activities and develop guidelines. This experience from the Basque country is a good example of how to improve gender equality at local level.”

In Vienna, a frontrunner city featured in the URBACT Gender Equal Cities report, discussions on using the city’s economic power as a tool to push gender equality forward in the private sector started around 2004-2005.  This was more or less the time when Gender Budgeting was implemented. The city spends millions of euros per year commissioning goods and services, so the main idea was to boost equal pay, work against gender stereotypes and help women to get in leading positions.

GRPP is now implemented in Vienna in three ways:

1. Implementation of measures for the promotion of women is a mandatory social condition for contract performance. Bidders can select activities from a catalogue of measures. They then commit to implement these measures during the performance of the contract.

3. Consideration of women’s promotion and gender issues in demand assessment, procurement planning, and specification of services.

The City’s Gender Mainstreaming Department developed a form to facilitate the check for gender relevance together with contracting departments. Support is also given both to colleagues across the organisation and to suppliers, with checklists, model causes, catalogues of measures, and back-up advice. GRPP is applied in Vienna across quite a few product or service sectors such as urban planning, cleaning, training, IT services, bus services for disabled persons and research studies.

Ursula Bauer, Head of Gender Mainstreaming Section, in the Chief Executive’s Office, said: “There are several key success factors for us, such as creating a collaborative working group, offering regular training and developing a gender checklist and also accompanying measures for entrepreneurs and potential bidders, spreading information that proves that advancement of women pays off, and involving legal experts. And, finally, wholehearted political support and support by the senior management has been crucial.” 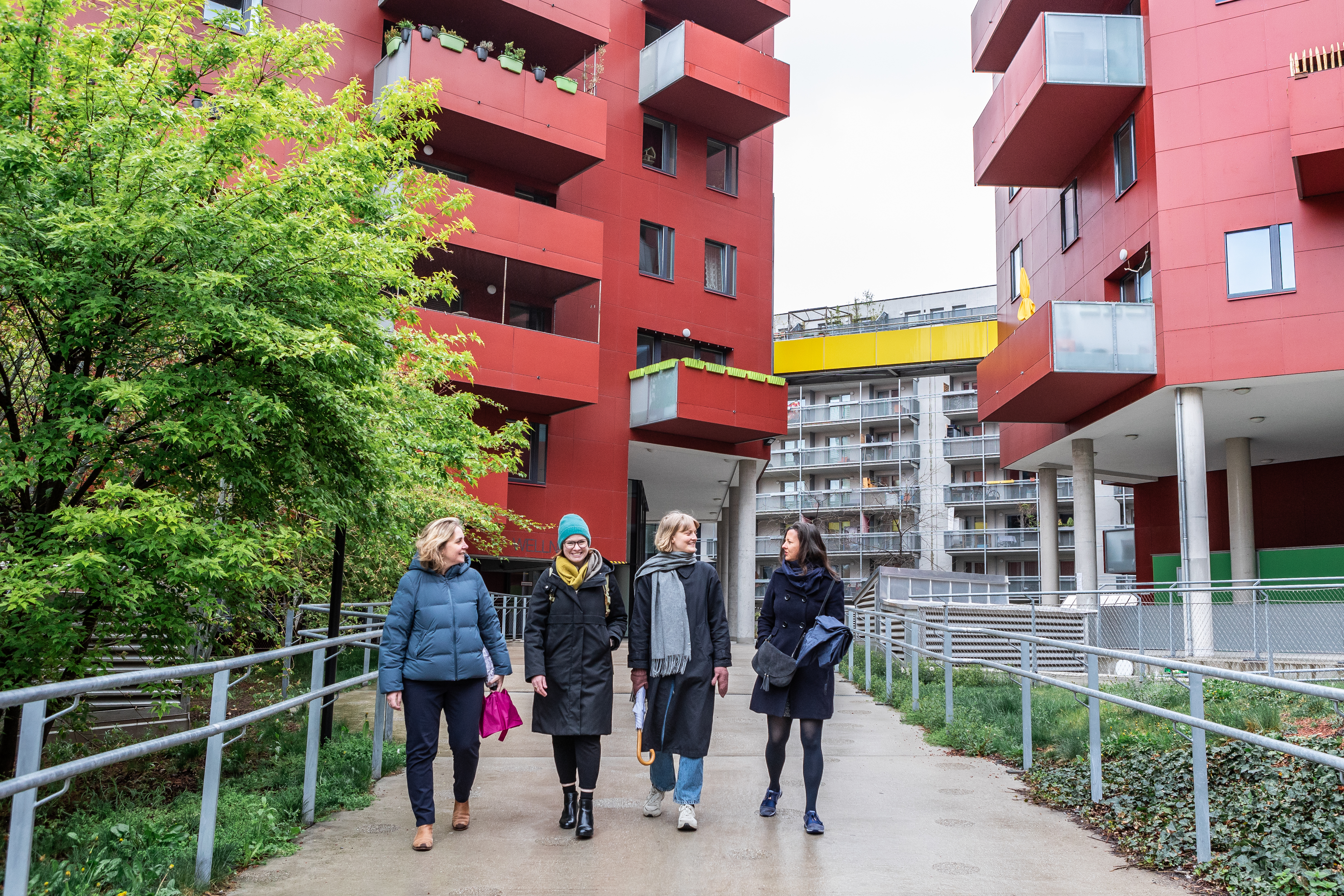 How towns and cities can get started?

GRPP is a powerful tool with largely untapped potential. The new URBACT online training and the EIGE Toolkit can help local administrations to see the benefits and start connecting procurement to their strategic goals on gender equality. The new guides give step-by-step advice across the whole procurement cycle. They also include tips on how to raise awareness.

We hope that the training gives you the practical tools and confidence to embark on reducing gender-based inequality in your city by using the strength of your purchasing power and supply chains.

Have you completed URBACT’s Gender Responsive Public Procurement training? Let us know how it changed the way you work! Start now with the first module!

Also check out the URBACT Cities4CSR network (CITIES4CSR URBACT on LinkedIn) and the Urban Agenda for EU on Public Procurement.