Discover the newly agreed priority themes for the next generation of the Urban Agenda for the EU partnerships.

The Slovenian presidency of the Council of the European Union has delivered the Ljubljana Agreement as the latest update on implementation of the Urban Agenda for the EU, which started with the Pact of Amsterdam in 2016.

The Ljubljana Agreement renewed the commitment of Member States and other partners to implement the Urban Agenda for the EU, and maintains cooperation within thematic partnerships, as well as the focus on achieving better regulation, better funding, and better knowledge. It adds four new themes for multi-level cooperation, introduces some new features for the partnerships, and highlights the importance of small and medium-sized cities. The document also aims to strengthen cooperation in the field of territorial and urban development between different structures of informal cooperation between countries, the European Commission, and other partners.

On 26 November 2021, at an informal meeting, EU ministers responsible for urban matters approved the Ljubljana Agreement. 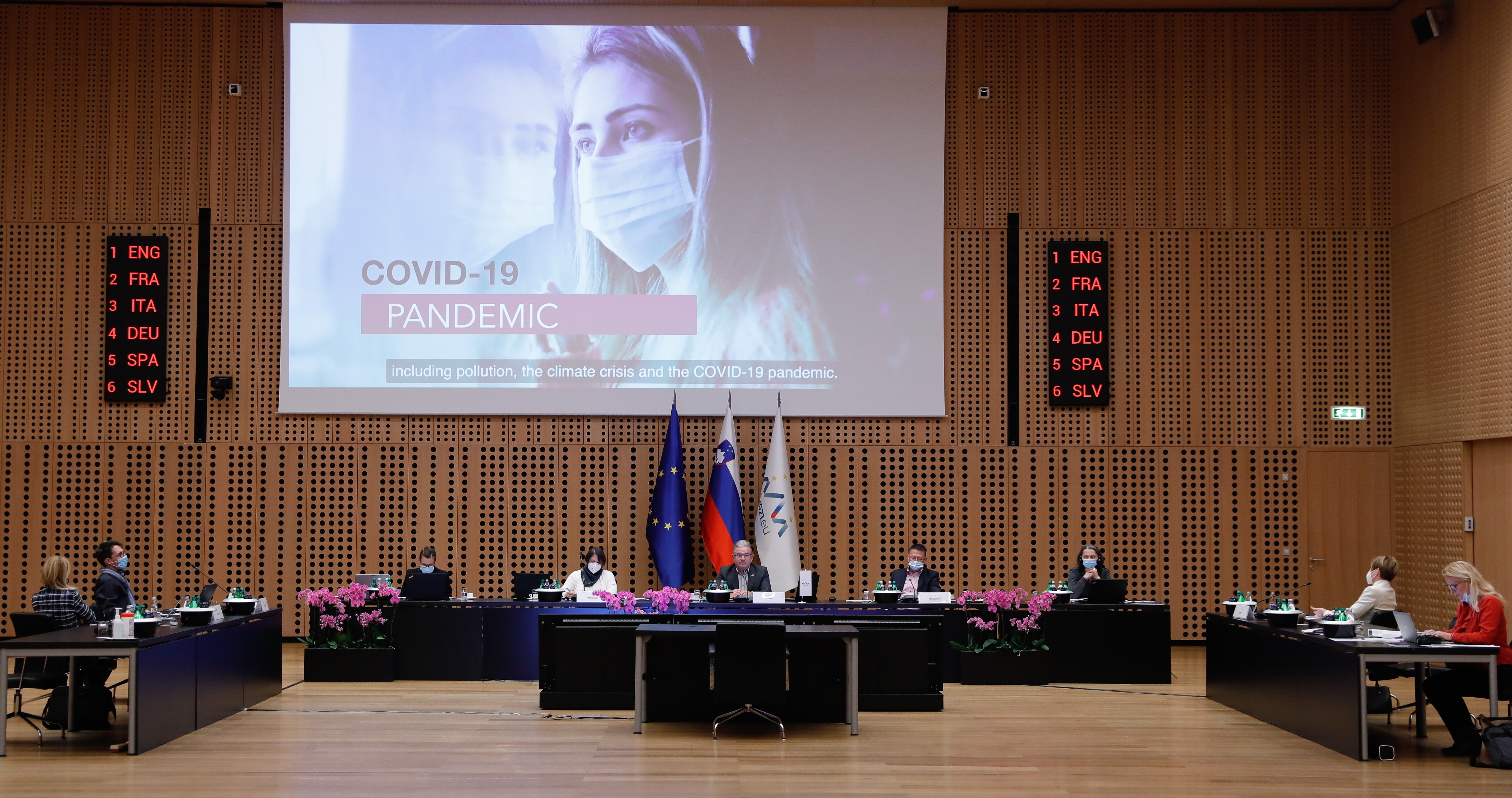 The Ljubljana Agreement has been drafted as the last of the documents of the Germany-Portugal-Slovenia presidency trio starting with the New Leipzig Charter. The agreement consists of two documents: the political commitment to further implement the Urban Agenda for the EU (UAEU) and a Multiannual Working Programme that defines the details of the agreed implementation.

The agreement acknowledges that complex and intertwined global challenges are being successfully tackled by towns and cities using place-based and citizen-centred responses. It also recognises that cities are making important steps to become just, green and productive in order to ensure improvement of the quality of life for all European citizens.

Bringing small and medium-sized cities to the forefront

Drawing on local experience, it was one of the priorities of the Slovenian presidency to highlight the importance of small and medium-sized cities as well as cities facing challenges of deprived areas. As stated in the Ljubljana Agreement, it is in the “common interest of all citizens to bring infrastructure, accessible services and goods close to everyone”.

In terms of actions, the agreement stresses that small and medium-sized cities and towns should get as much support as possible to be better involved in Urban Agenda for the EU partnerships or other forms of cooperation, either directly or through national associations that represent local and regional governments.

Some of the measures to support involvement of small and medium-sized cities and towns in Urban Agenda for the EU partnerships are mentorships from first generation partners, motivational selection criteria and online meetings to boost accessibility.

The agreement also suggests that challenges faced by small and medium-sized cities and towns could be defined as one of the priority themes and addressed specifically by one of the future thematic partnerships.

Agreeing that a “balanced and competent representation of urban authorities of all sizes needs to be secured to account for the rich diversity of the urban and regional fabric in Europe”, the selection of partners representing urban authorities will now be based on an open call for expression of interest. Also, thematic partnerships work will from now on be supported by ex-ante assessment. 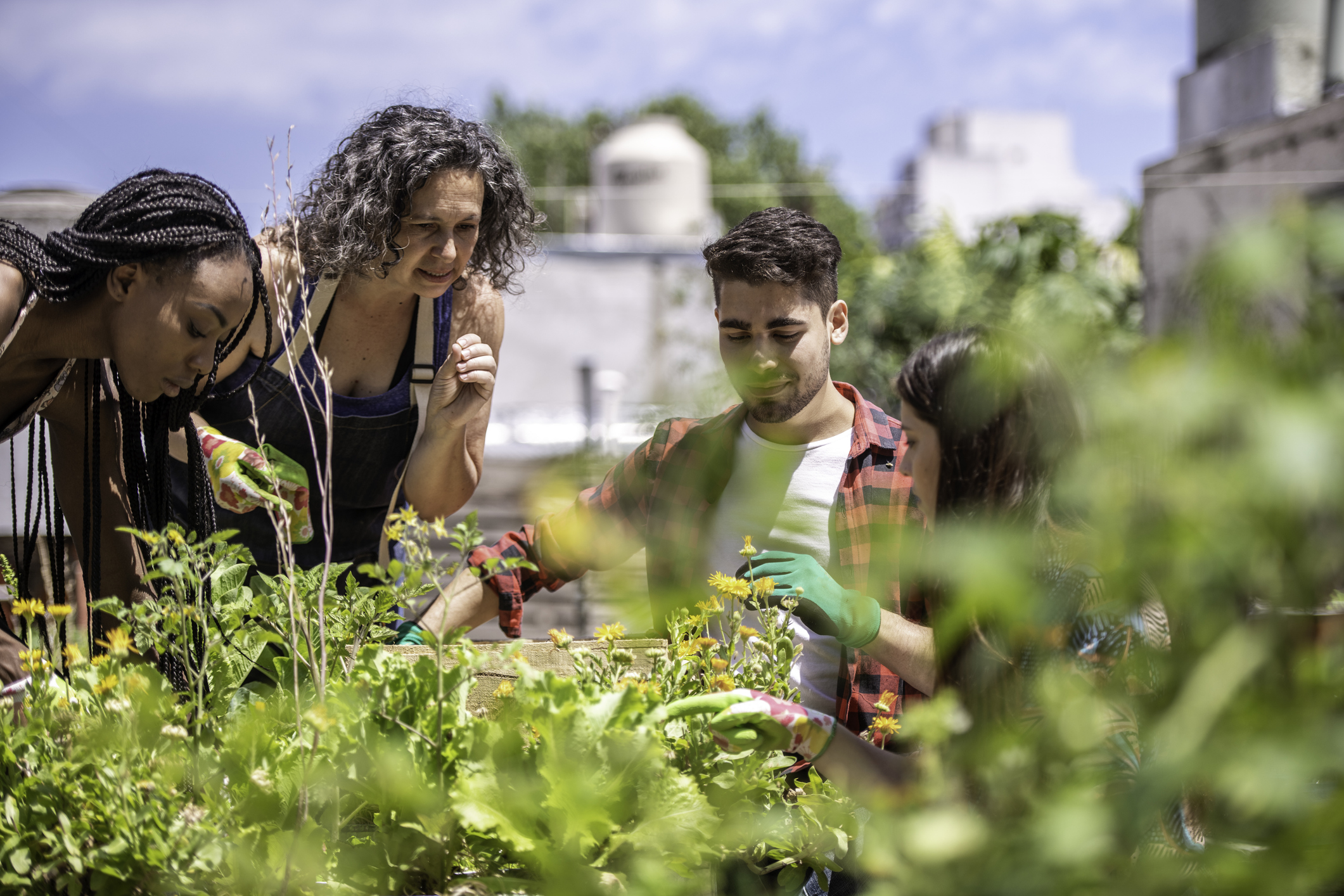 The priority theme Cities of Equality is suggested to address social inclusion as an important part of EU’s vision. The thematic partnership should address inequalities “based on characteristics such as gender, age, disability, sexual orientation and identity, ethnicity, migration status. The potential focuses of the partnership are education, labour market participation, service provision, safety, urban planning and design, including accessible and safe public spaces.”

Food production, distribution and consumption are not only important economically, but have strong social and ecological dimensions as well. As stated in the UAEU working programme, “Cities are the centres of food distribution and consumption which makes local authorities the key actors in the food supply chain. Focus could be on food resilience and sustainability, fair and sustainable production, urban-rural linkages, local food supply chains, innovative procurement, health and quality food”.

Considering the tourist sector, many cities suffer from “adverse consequences to the quality of life”. The Sustainable Tourism partnership could focus on “challenges of unregulated and low-quality tourism, resilience and sustainability of tourism, impact on community and quality of life, housing, digitalisation of the sector and use of data, new demands related to the Covid-19 pandemic, and the revitalisation of city centres”.

What does it mean for the URBACT programme?

From the perspective of recent documents, such as the new Leipzig Charter, the Territorial Agenda, as well as this latest addition – the Ljubljana Agreement, the URBACT programme again proves to be at the forefront of urban policy. The programme has been addressing the challenges highlighted in the documents already in the previous programme period and has been adapting to new priorities along the way.

Most of the priority themes for the next generation of partnerships have been thoroughly discussed and researched by either URBACT networks or cross-cutting workstreams. We can therefore expect URBACT cities as well as the programme itself to play an important role in the new partnerships, from nominating partners to contributing knowledge and experience.

The photos from the adoption of the Ljubljana Agreement are courtesy of the Slovenian Ministry of the Environment and Spatial Planning.

Submitted by petraockerl on 09 December 2021